(Update) Geico Could Pay $5.2 Million To Woman Who Says She Cau’ght An S’TD In A Man’s Car 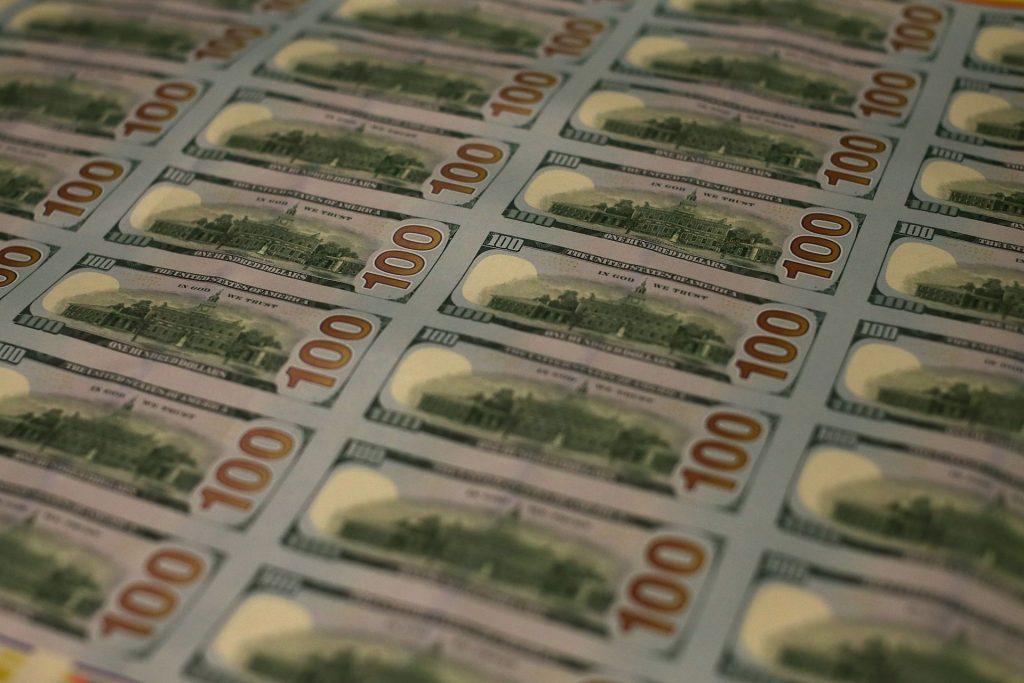 After a woman al’lege’d she contracted a se’xu’ally tran’smitted dise’ase in a car ins’ured by Geico, the company may now be responsible for paying her $5.2 million.

On Tuesday, a Missouri court upheld a ruling ordering the insurance company to pay a woman–referred to “M.O.” in court documents– $5.2 million for contracting HPV (human papillomavirus) in 2017 in a car insured by the company.

Geico followed up with an appeal, and on Tuesday a judge determined it “had no right to rel’itigate” the matter after dama’ges and lia’bility had been set by an arbit’rator of the co’urt.

Geico did not take advantage of this opport’unity, and instead denied coverage and refused to defend Ins’ured.

There’s still a chance that Geico may not have to fork over millions, as a federal case has been filed by the insurer. Geico states the cla’im is not covered by the current auto policy.