The babies were born at 30 weeks of gestation, and their dad says they are in excellent health, despite the fact that the maternity ward is closely watching them. Fatouma, Adama, Kadidia, Hawa, and Oumou, as well as their brothers Oumar, Bah, Mohammed VI, and Elhadji, are in good spirits and growing stronger by the day.

“They’ve all already managed to climb.” “Some kids can sit up and walk if they hold to something,” the proud father explained. 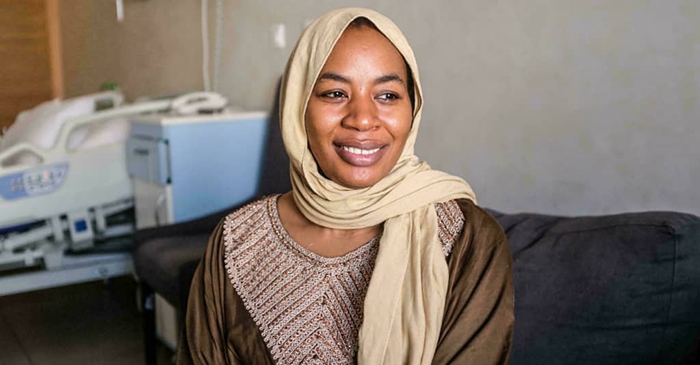 Halima Cissé also stated that her family brings her joy, but she confesses that caring for a newborn can sometimes be emotionally draining. Parents, however, consider themselves fortunate, no matter how tiring parenting can be. They have a 3-year-old daughter, Souda, in addition to their kids. “It wasn’t easy,” Arby said, “but it felt great.” The mom was relocated to a Moroccan clinic before the children were born, and Arby stayed in Mali with their baby girl, but the family was finally reunited last October.

Doctors initially thought Halima Cissé, 26, was giving birth to seven kids, but when she was taken to the Ain Borja Clinic in Casablanca prior to actually giving birth, they realised that she was actually giving birth to nine. “Thankfully, we have one of Morocco’s largest neonatal resuscitation facilities, so this does not deter us.” Dr Youssef Alaoui, a doctor at the hospital, stated, “Our team is prepared to receive the babies and can manage them in the optimal environment.” 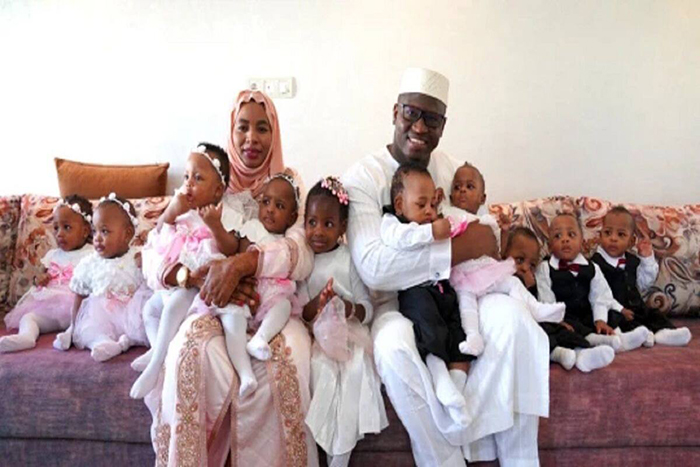 Cissé’s children surpassed Nadya Suleman’s eight newborns as the world record holder. “Nine babies are pretty uncommon,” according to the Guinness Book of Records, “and until Cissé’s children were born, there had been no recorded examples in which all nine babies made it out alive for more than a few hours.” In the hospital, babies’ growth will be carefully scrutinized, and family members will eagerly commemorate each life milestone. “There is nothing that can compare to the first birthday.