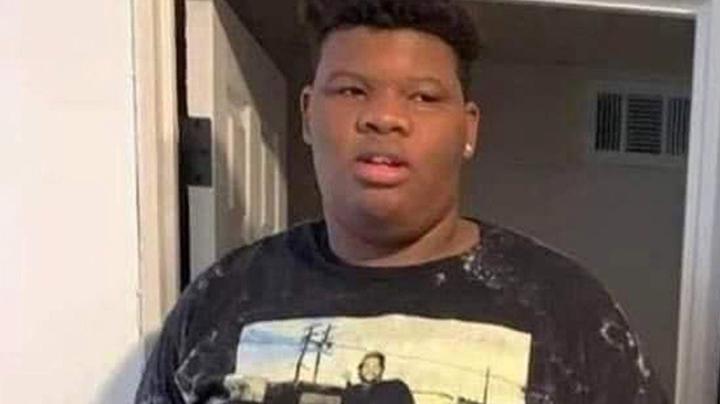 The autopsy of a teen who di’ed after plunging from an Orlando amusement park ride revealed the horrific extent of his inj’uries and that he was 96 pounds over the ride’s weight limit.

Released Monday, the report found that Tyre Samson, 14, suffered both internal injuries along with trauma to his head, neck and torso after falling from the FreeFall attraction at ICON Park in March.

The autopsy also documented Samson’s weight at 383 pounds — well over the ride’s weight limit of 287 pounds.

“Be careful when seeing if large guests fit into the seats,” a manual for the attraction states. “Check that they fit within the contours of the seat and the bracket fits properly. If this is not so — Do not let this person ride.”

Officials said Samson slipped out of a safety harness before hurtling to the concrete in front of shocked onlookers.

His death was caught on video and quickly went viral.

The football standout was visiting Florida from Missouri and staying with family friends. 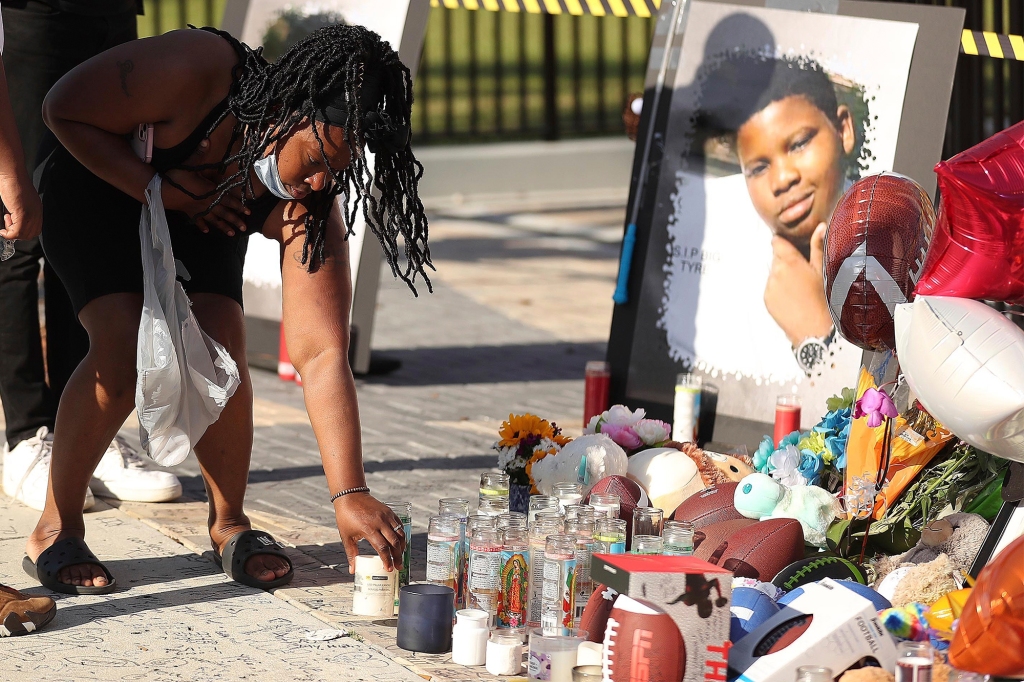 Authorities have determined that someone adjusted Samson’s harness before the ride began to allow him to fit into the seat.

His family is suing several parties involved in the accident, arguing that Samson’s death was preventable.

HIs friends told investigators that he had been turned away from other rides the day of his death because of his size.