Kyle Rittenhouse claimed he’ll attend Texas A&M University on a podcast, but university officials tell a different story, saying he hasn’t been admitted as a student. In an appearance on “The Charlie Kirk Show,” Rittenhouse put on a Texas A&M cap and said: “I’m going to be going there. It’s going to be awesome.” 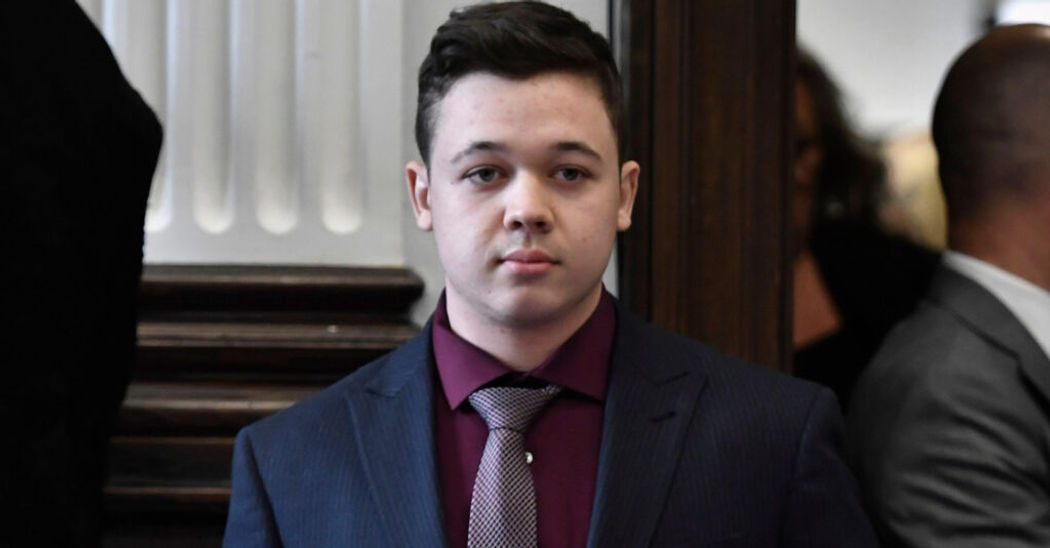 The 19-year-old of Antioch, Illinois, tweeted later Monday that he’s set to enroll in the Blinn College District in Texas, which he equated with attendance at Texas A&M. “It’s going to be an amazing experience where I can go and finally get an education,” he added. “Over the past six months, I’ve been out having fun, living my life being a free man. Now it’s time to go and get an education, get good grades, and be successful in life.”

However, a university spokesperson told The Dallas Morning News on Sunday (June 5) that Rittenhouse would not be attending.

Rittenhouse then went to Twitter to correct himself on Monday, saying that he is planning to attend Blinn College, a two-year public college in Brenham before going to Texas A&M. 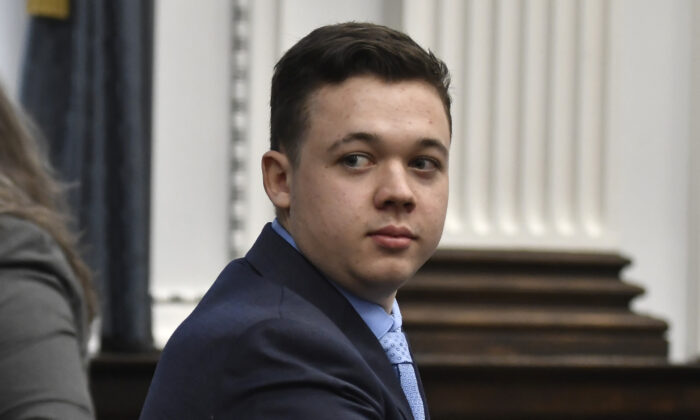 “Unfortunately, the end of my high school career was robbed from me,” he tweeted on Monday. “I didn’t have the time other students get to properly prepare for the future. I look forward to attending Blinn College District this year, a feeder school for Texas A&M.”

Last year, Rittenhouse enrolled in online classes at Arizona State University, but he stopped them during his homicide trial, according to him. He stated that he intended to continue them later, but after he was acquitted of the charges against him, students asked that he be expelled from the university.

Unfortunately, the end of my high school career was robbed from me. I didn't have the time other students get to properly prepare for the future.

I look forward to attending Blinn College District this year, a feeder school for Texas A&M.

At the time, Rittenhouse was 17 years old and said he was acting in self-defense. He was found not guilty of five charges, including first-degree homicide, by a jury. 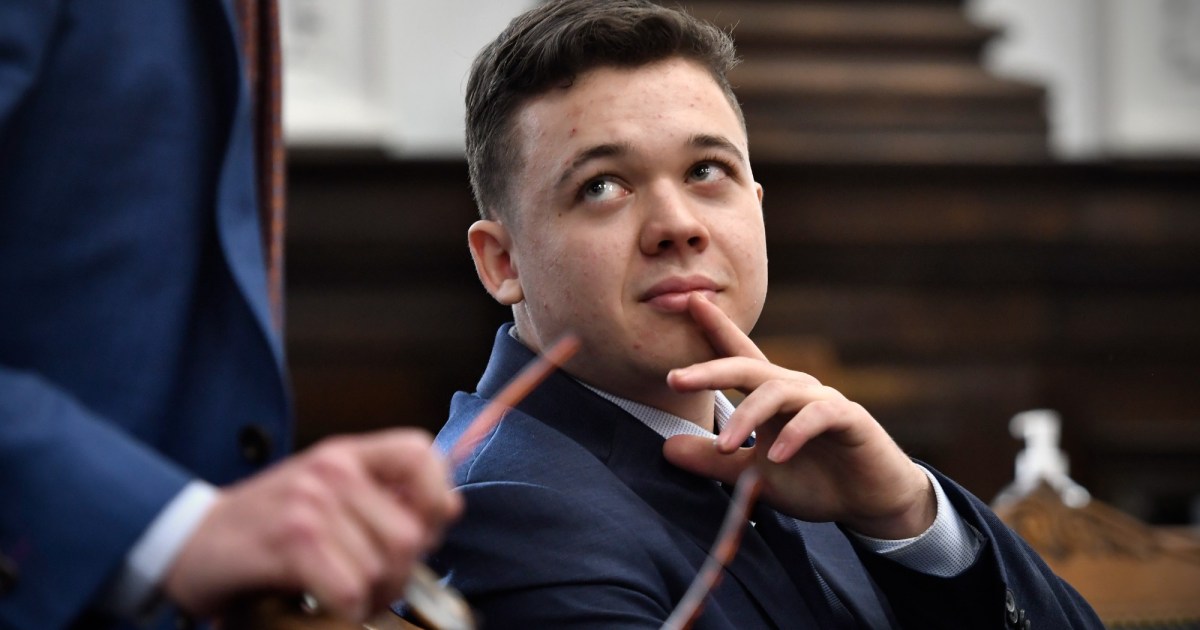 After being inspired by the widely publicized Depp v Heard trial, Rittenhouse recently disclosed that he planned to pursue defamation cases against media outlets and President Joe Biden.