Megan Thee Stallion To Appear On Current Season Of ‘P-Valley!’ 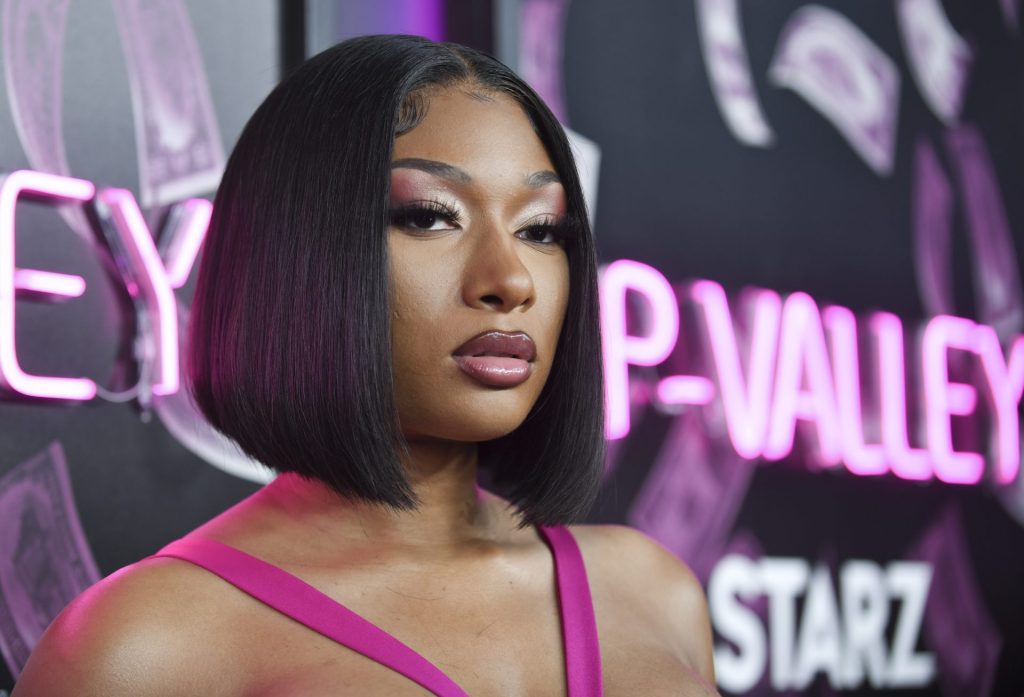 After successfully conquering the world of music, Megan Thee Stallion has now set her sights on acting—and it’s all courtesy of the Starz hit series ‘P-Valley.’ Following the latest episode, it has been confirmed that Megan Thee Stallion is walking through the doors of The Pynk and guest-starring on ‘P-Valley’ this season.

Looks like The Pynk is getting a very special guest, as Megan Thee Stallion is set for a role as the character ‘Tina Snow,’ who was initially teased in the latest episode of ‘P-Valley.’ If you were paying attention to episode two of the hit series, you might have noticed that it was Megan’s voice you heard when DJ Neva Scared was in the recording studio in Atlanta working on tracks for a new artist. In the brief clip, viewers could hear Megan say “run that beat back for a real b**ch.”

That was just a teaser of what’s to come, as not only is Megan Thee Stallion acting on the show, she also wrote and recorded a new original song for ‘P-Valley’s’ new season that will be featured in a later episode. Megan’s fans are likely quite familiar with her alter ego Tina Snow, which is a raunchier version of her stage persona.

As of now, there has been no release date announced for Megan’s ‘P-Valley’ appearance, but seeing that her character has already been teased in the show it will likely be sooner rather than later.