In reaction to the rising expense of living, the US rapper, who is known for being an enthusiastic cannabis smoker, claimed he has granted the person in charge of producing perfectly-rolled joints a pay raise.

In 2019, Snoop D.O. Double G hired a full-time blunt roller, maybe the best investment of his career, to ensure he always had perfectly rolled blunts on hand. 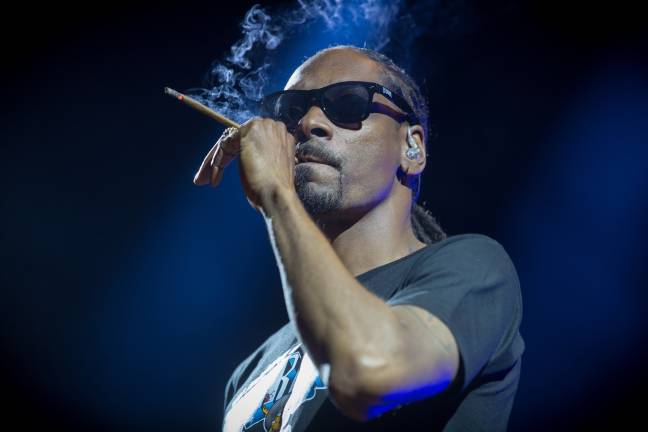 Speaking on The Howard Stern Show at the time, Snoop said: “Timing. That motherf***er’s timing is impeccable. That’s his J-O-B, his occupation. On his resumé, it says, ‘What do you do?’ ‘I’m a blunt roller. P-B-R, professional blunt roller’.

“If you’re great at something I need, I’m hiring you.”

The weed enthusiast also confirmed his PBR’s salary and benefits, saying: “That’s somewhere between $40,000 and $50,000 a year. Free weed – all paid expenses. Everything I get, he gets. I go get some free clothes, I give him some.” 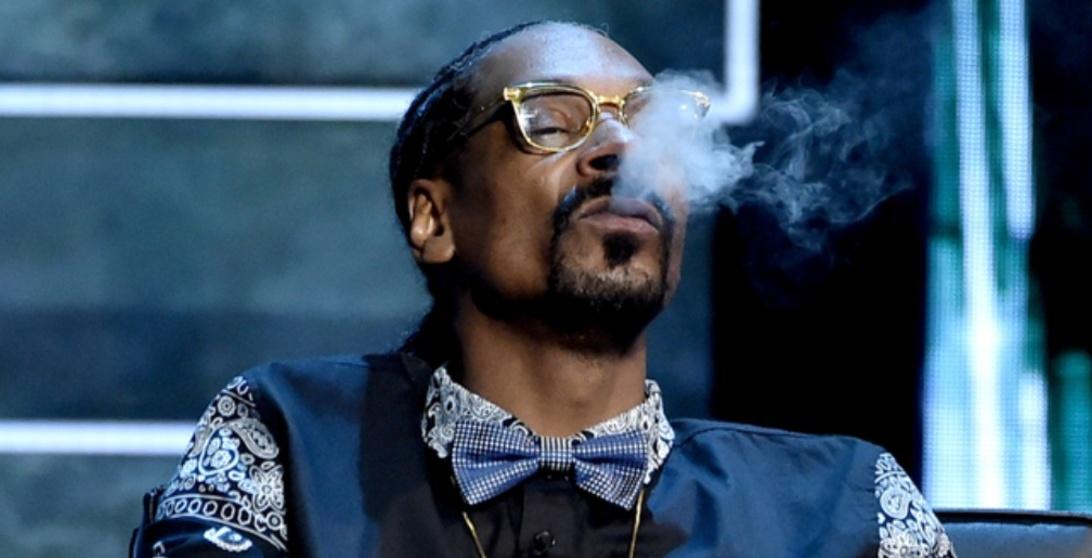 Since the year 2019, things have been difficult. Free cannabis will only help so much when gas prices are rising and the cost of living is skyrocketing.

As a result, Snoop, a man of the people, made sure his most valuable employee got a raise.

Responding to an UberFacts tweet that made note of the outlandish fact, the rapper replied: “Inflation. Their salary went up!!”

Seth Rogen, Snoop’s weed-smoking pal, arrived on The Howard Stern Show with the rapper and was awestruck by his PBR.

He said: “There’s been like 40 minutes where I’m like, ‘I’m just watching this guy and I’m just going to see what is going on here’. As someone who smokes a lot of weed, it’s f**king fascinating.”

Rogen, who described Snoop as ‘genius’, added: “Honestly, the amount of time I spend rolling joints, it might be worth my while financially to hire someone to do that.”

One Twitter user said: “So the salary is also high?”

Another said: “You need an extra person?”

Blunt rolling for celebrities isn’t new either, and at this rate, it may become a lucrative business.

Waka Flocka Flame reportedly paid $50,000 for a blunt roller in 2014. More than 60,000 people applied for the job, with Seth Rogen even filling it for a short time.

In the past, Kid Cudi and G Herbo have both marketed blunt rollers.