WOMAN FLIES TO TURKEY INSTEAD OF PAYING $3,000 FOR A ROOT CANAL IN VIRAL TIKTOK

Instead of spending more than $3,000 on the surgery, O’Malley, who lives in Georgia, arranged a root canal with a Turkish dentist, a round trip flight, and a stay at an all-inclusive hotel for $1,167 total.

Her root canal cost $160, and her hotel stay cost her $200. The most expensive flight was from Atlanta, Georgia to Izmir, Turkey, which cost $807.

The TikTok, which was posted on 20 May, has since received more than three million views. O’Malley captioned the video: “My dentist wanted $3,099 for a root canal so I booked a week in Turkey to get it done here! Came to less than $1,200. So I get a root canal and a holiday now”.

The viral video prompted many TikTok users to share their own experiences with traveling abroad in order to have less expensive dental or cosmetic surgeries. 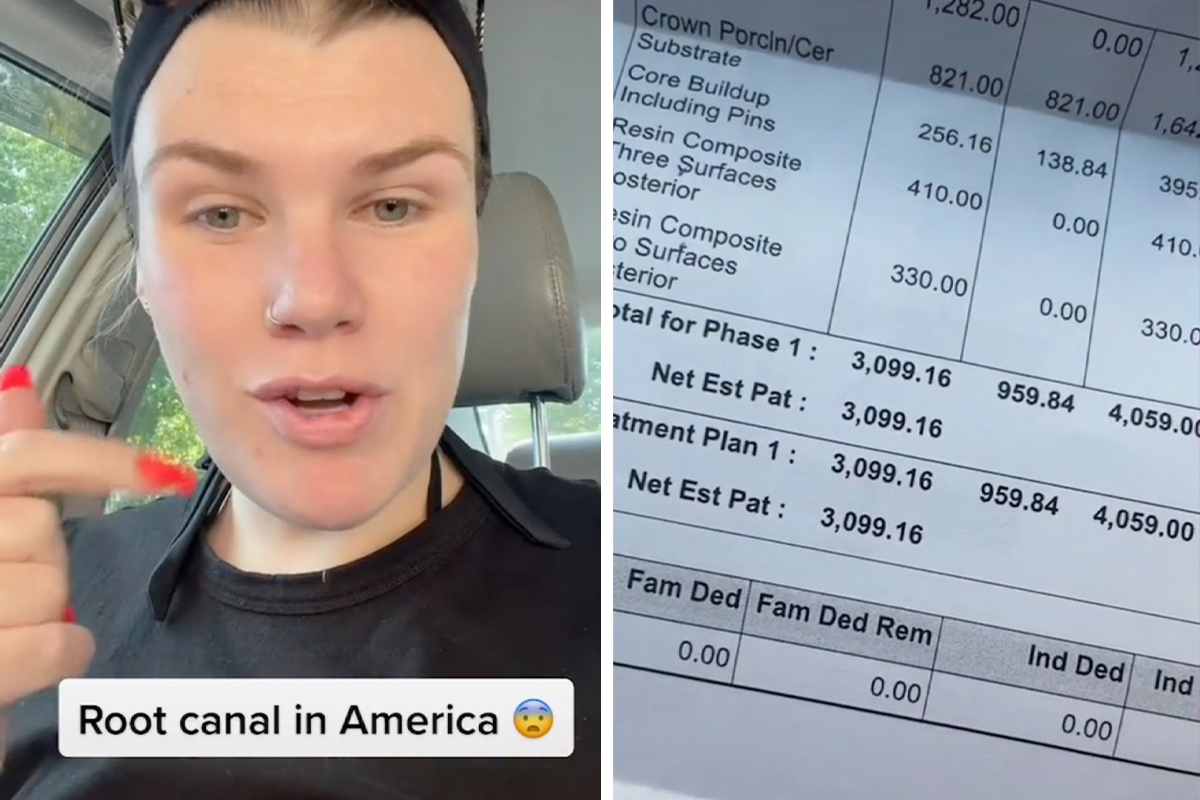 In fact one TikToker said that entire local economies are founded on medical tourism: “In Mexico it’s around 150 usd 👌 there’s a whole industry to servicing Americans in the border cities 😂 hospitals have hotel deals.”

“I’m from Brazil and I go home whenever I need to see a doctor,” commented one person. “Other than being cheaper the doctors are way more attentive.”

Another user shared: “My family drove my sister and me from Los Angeles to Tijuana, MX for braces because it was the only way we could afford it!” 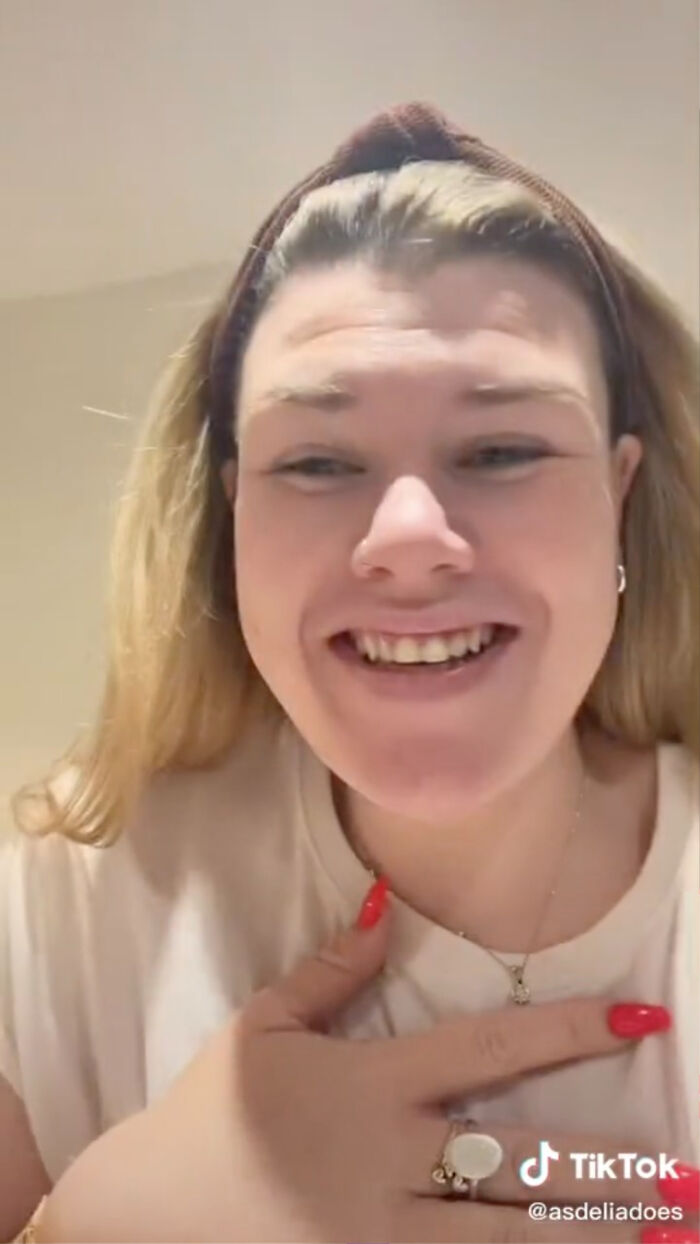 Others took the opportunity to call out the American healthcare system, which has no universal healthcare coverage.

“America is so profit-driven it’s sad that people go bankrupt trying not to die,” said someone else.

Some observant TikTokers noticed that the $3,000 quote included not just a root canal but also a crown and two fillings. The root canal cost $1,282 according to the itemized bill. However, this did not stop customers from criticizing the hefty pricing.

“Read it people…It’s for a root canal, crown and two fillings!!!!!” said one person.

“I love how some people are like ‘that’s for more than just a root canal’ as if that makes the bill less insane,” replied another.