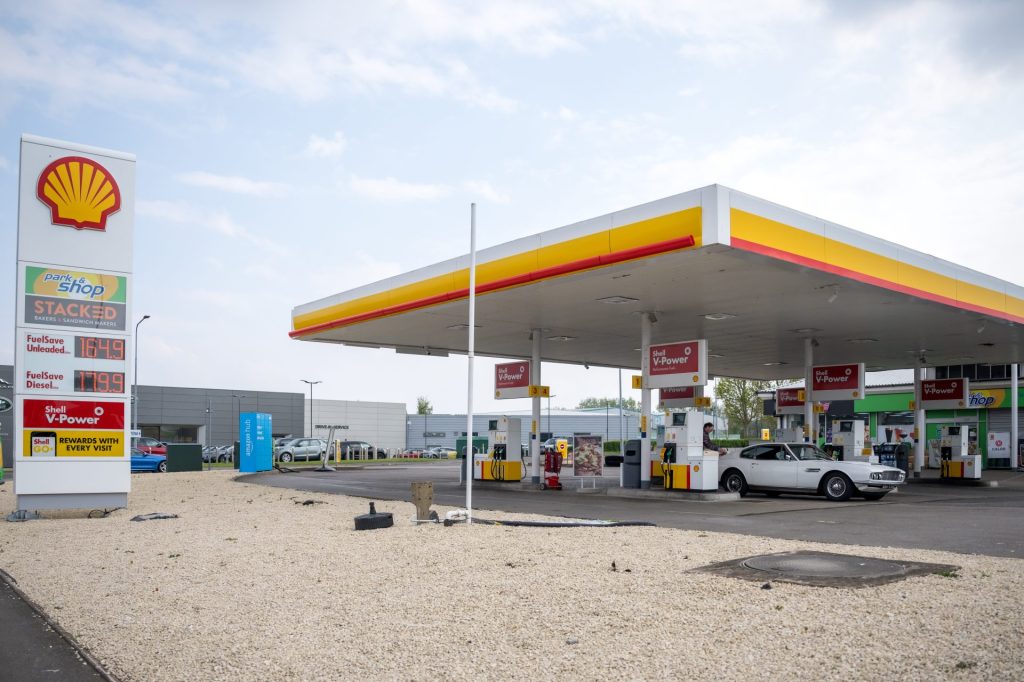 A gas station manager has found himself out of a job after he made a mistake and priced gas at 69 cents per gallon.

According to ABC News, John Szczecina was fired from his manager position at a Shell gas station in Rancho Cordova after placing the decimal point in the wrong place, leading drivers to believe the gas was priced lower than what it really was. Turns out the gas was supposed to be $6.99 a gallon.

Szczecina said, “I put all three prices on there, except the diesel. The last one kind of didn’t go. So, I just took responsibility for it and said yeah, it’s my fault.”

The mistake reportedly cost the gas station $16,000 as drivers took advantage of the opportunity to get their gas for a cheaper price.

Meanwhile, Szczecina’s family has launched a GoFundMe campaign to raise the money that was lost due to his mistake as he fears the owners of the gas station will sue him due to lost revenue. 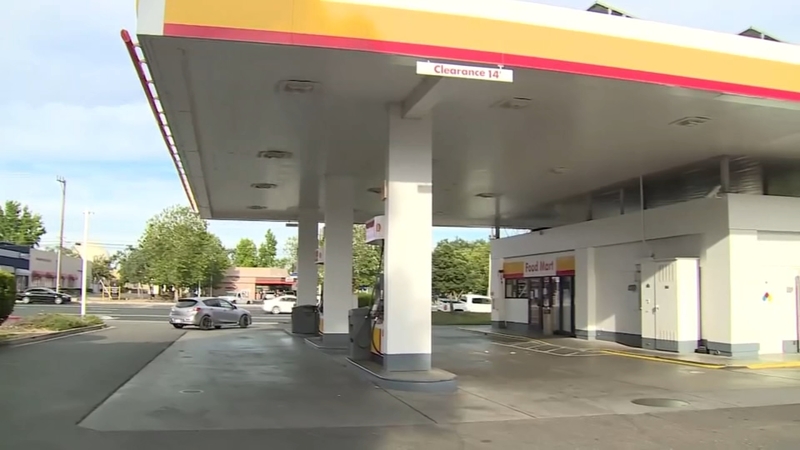 As many of you know, the increase in gas prices has been an issue for many people throughout the country. The fast increase in prices came after President Biden announced a ban on Russian oil after the country invaded Ukraine earlier this year.

As the price of gas continued to increase, there were many changes that businesses made to adjust to the increase in prices.

As previously reported, back in March, Uber announced a temporary surcharge due to the rise in gas prices. Shortly after, Lyft also added the surcharge to help out its drivers.

Later that month, Democrats in California proposed a $400 gas card for every California resident taxpayer, including those who don’t have a car. At the time they said, “This proposed $400 rebate would cover the current 51 cents-per-gallon gas tax for one full year, 52 trips to the pump for most vehicles.”