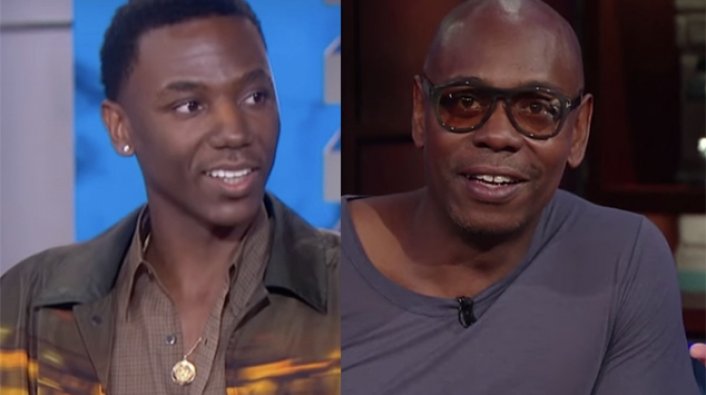 Comedian Jerrod Carmichael recently sat down for an interview with GQ Hype, where he spoke about coming out in his stand-up special.

Carmichael revealed that his 15-year-old niece was the only person to text him, stating, “She hit me with a quick text, ‘I see you. I hear you.’ I love this generation. I actually f**k with them, and f**k all those comedians that are going so hard against them.”

The conversation then turned to cancel culture, with Carmichael stating, “What does that mean, that people are mad on Twitter? Everybody’s fine. These grown men are fine. I think, a lot of times, people who offer nothing truthful or meaningful about themselves then complain about society at large and create this boogeyman. It’s like, listen, that’s the most urgent thing in your life? God bless you. I’m tired of hearing it.”

While speaking about cancel culture, Jerrod addressed the controversy surrounding Dave Chappelle and comments he made about the trans community. He stated, “Chappelle, do you know what comes up when you Google your name, bro? That’s the legacy? Your legacy is a bunch of opinions on trans sh*t? It’s an odd hill to die on. And it’s like, hey, bro. Who the f*ck are you? Who do you f*ck? What do you like to do? Childish jokes aside, who the f*ck are you? It’s just kind of played. But he’s choosing to die on the hill. So, alright, let him.”