14 Photos Of Celebrity #GirlDads With Their Daughters

Father’s Day is fast approaching, and what better way to celebrate than to look at photos of dads in action? Not just any dads, though, but star fathers who are proudly raising girls and nothing but girls. We did our research and found some super cute images of celebrity men of all kinds, from Jamie Foxx and Ludacris to President Obama and Rev. Al Sharpton, spending time with their favorite girls. Enjoy the good vibes and a glimpse at great fathers below.

01
Ludacris With Karma Bridges
The rapper has raised all girls, including eldest daughter Karma (with Christine White), Cai (with Tamika Fuller), and Cadence and Chance with wife Eudoxie Bridges. 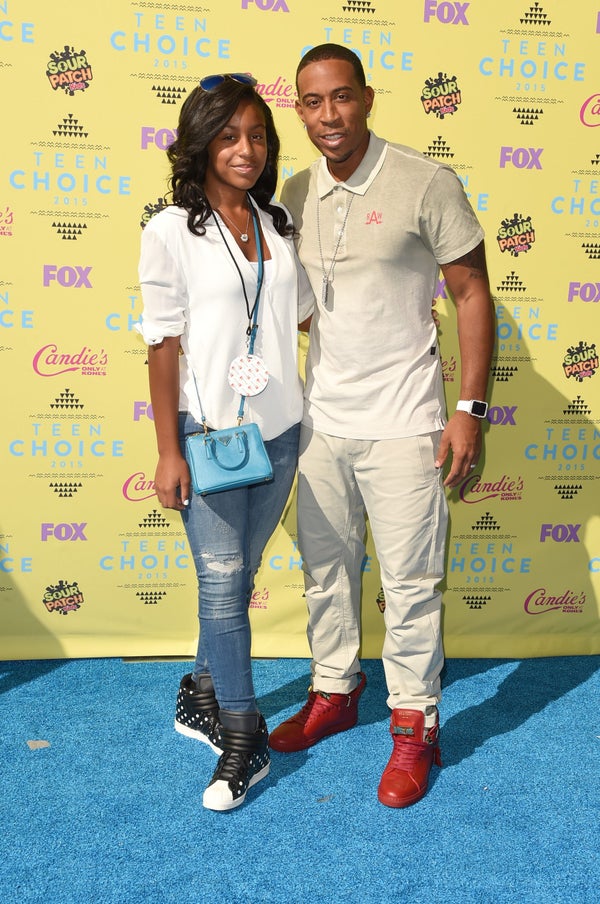 02
President Obama With Malia and Sasha Obama
The good ‘ol days! Forever President Barack Obama is a proud #Girldad to the lovely Malia and Sasha (whose actual name is Natasha – the more you know). 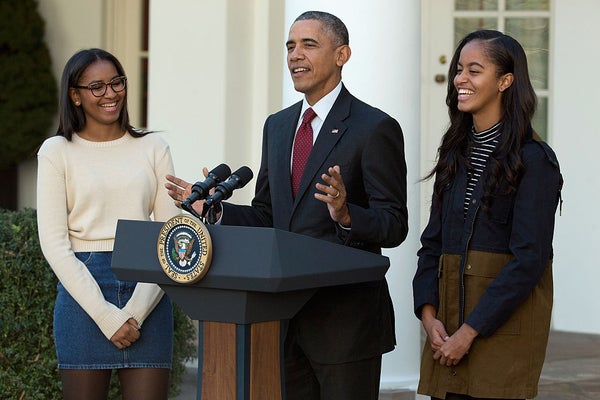 03
Common and Omoye Assata Lynn
The Oscar-winning rapper couldn’t be more proud of his only child, who recently graduated from Howard’s law school. 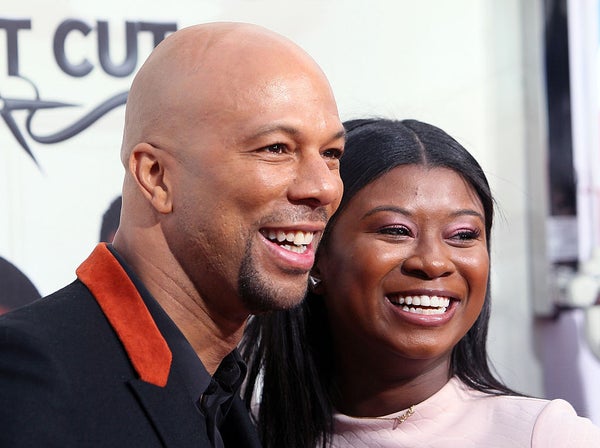 04
Dwyane ‘The Rock’ Johnson and Simone Johnson
Simone is the actor and former wrestler’s first child with ex-wife Dany Garcia, but he’s gone on to have two more girls: Jasmine and Tiana with wife Lauren Hashian. 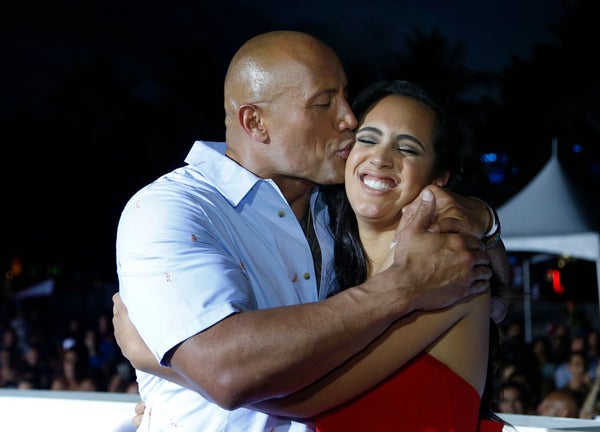 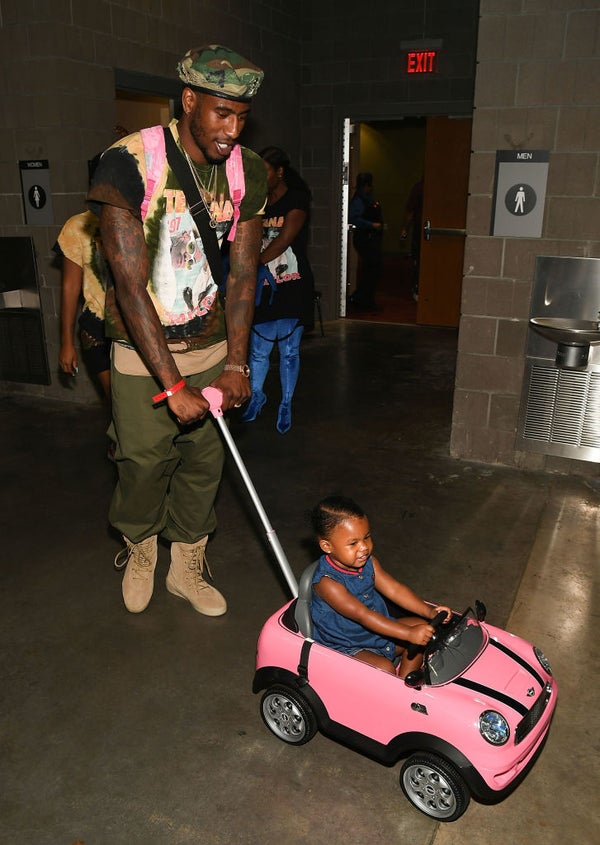 06
Russell Simmons With Aoki and Ming Lee Simmons
They may look just like their mom Kimora Lee Simmons, but Ming and Aoki’s hearts belong to their famous father. 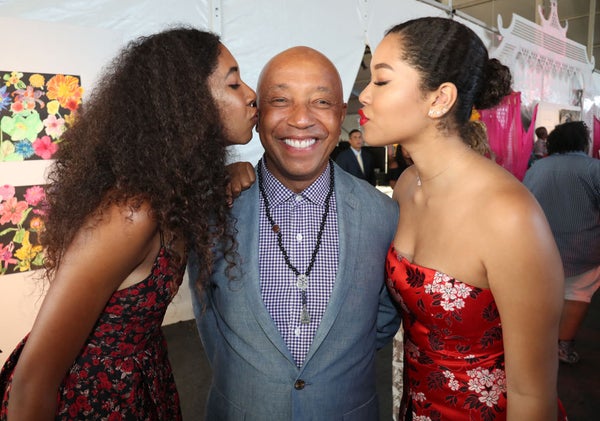 07
Chris Rock With Zahra and Lola Rock
The comedian is father to two daughters, who are the perfect mixture of him and beautiful ex-wife Malaak Compton-Rock. 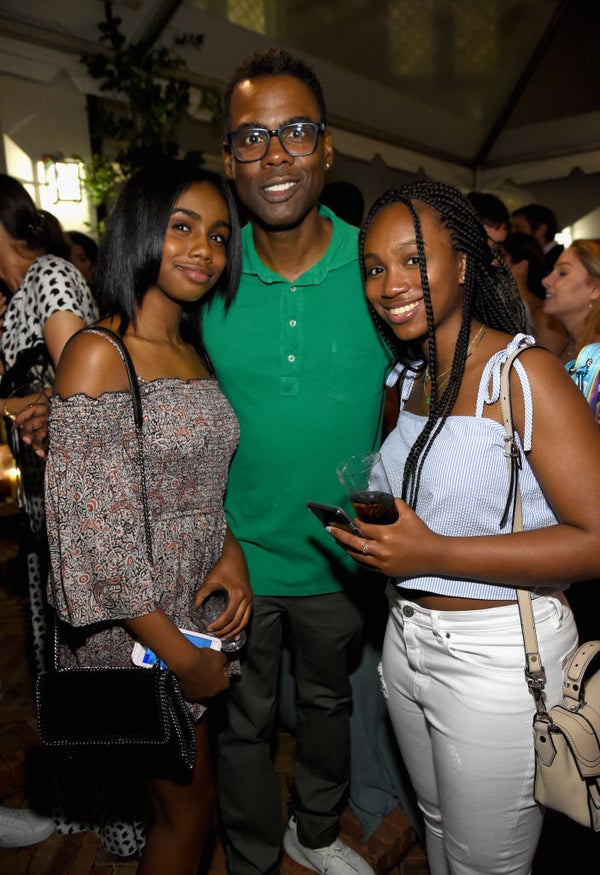 08
Tyrese and Shayla Gibson
The actor and crooner doesn’t play about his baby Shayla (from his marriage to Norma Gibson), or his youngest daughter Soraya from ex-wife Samantha Lee. 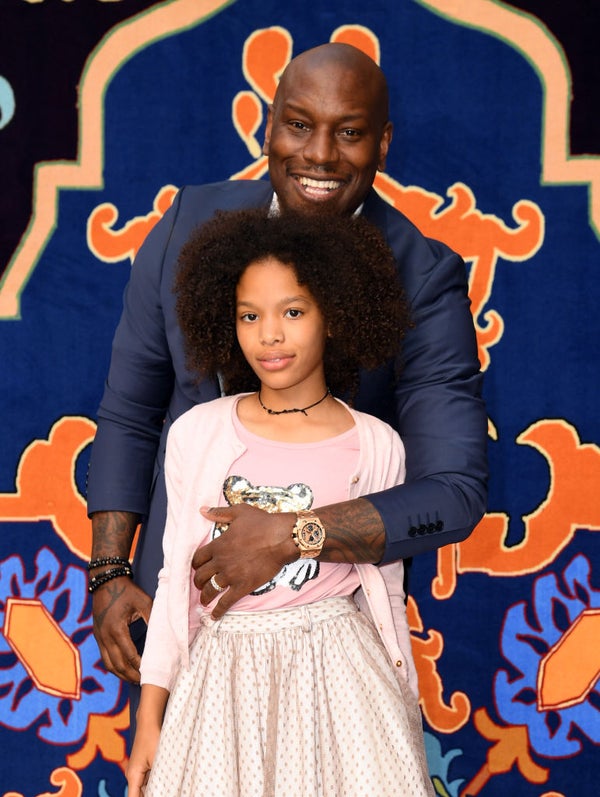 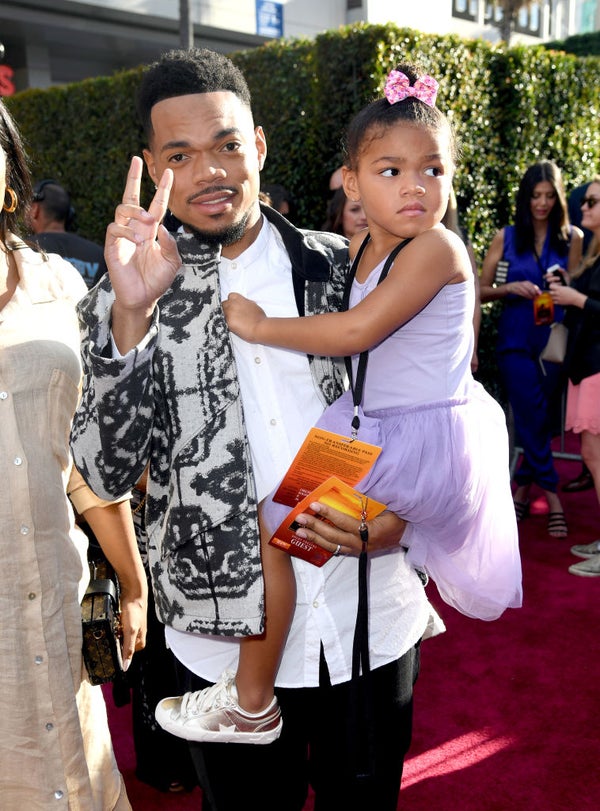 10
Wayne Brady and Maile Masako Brady
The comedian and actor (and game show host) is a #girldad to daughter Maile, whom he shares with ex-wife Mandie Taketa. 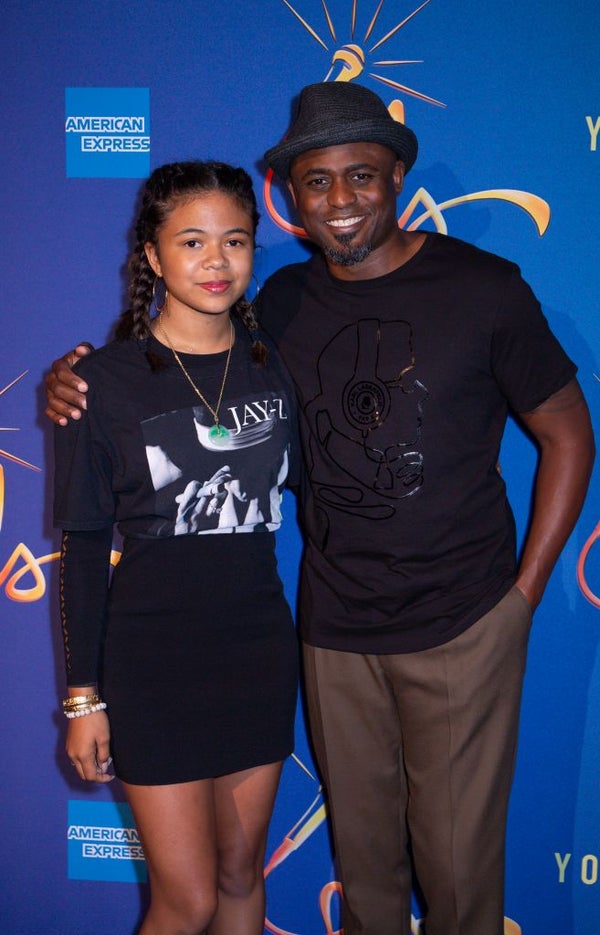 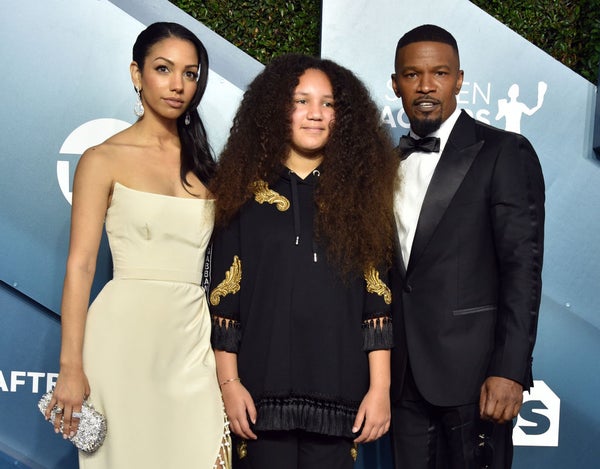 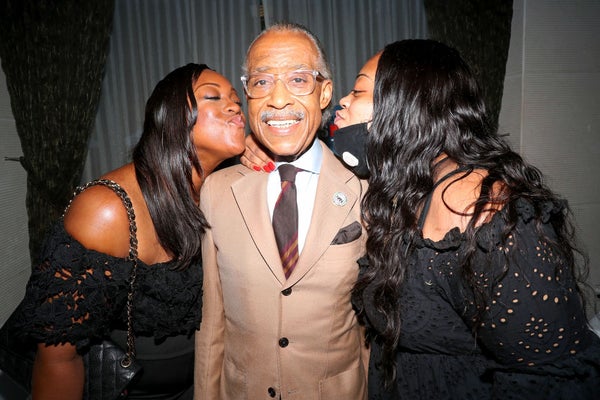 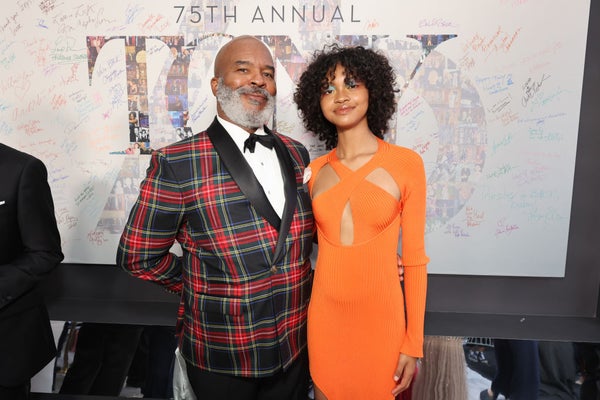