After four months after the worldwide shocking black tie incident, Will Smith shared a video of another official apology to Chris Rock for the incident. The “King Richard” actor admitted he was wrong.

The man who won the Best Actor award on March 27 spoke, “I will say to you, Chris, I apologize to you. My behavior was unacceptable.” 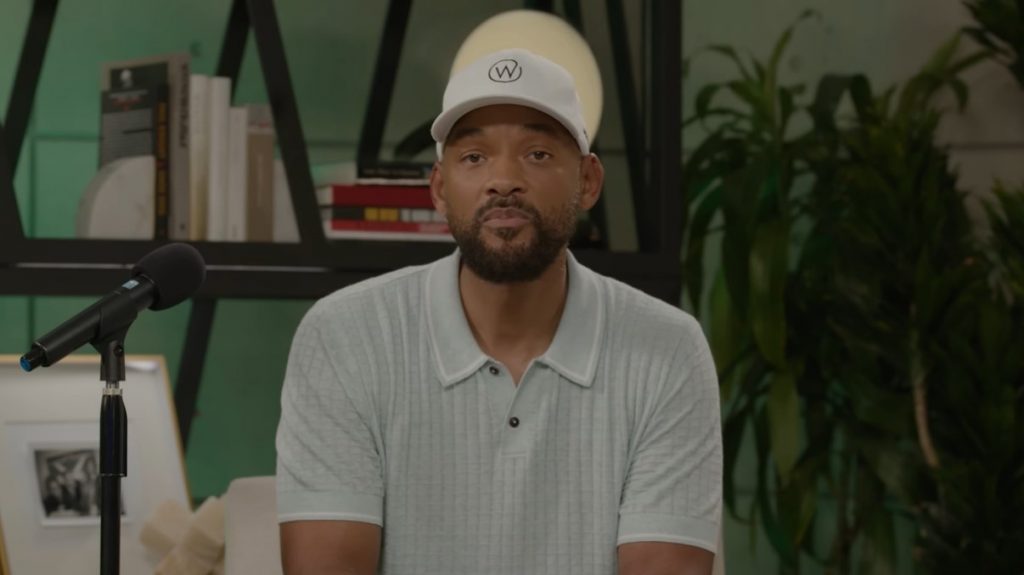 Smith explained that he was “fogged out” moments after the slap, which was why he didn’t apologize to Rock immediately during his acceptance speech. He continued, “I reached out to Chris, and the message that came back is he’s not ready to talk, but when he is, he will reach out.” 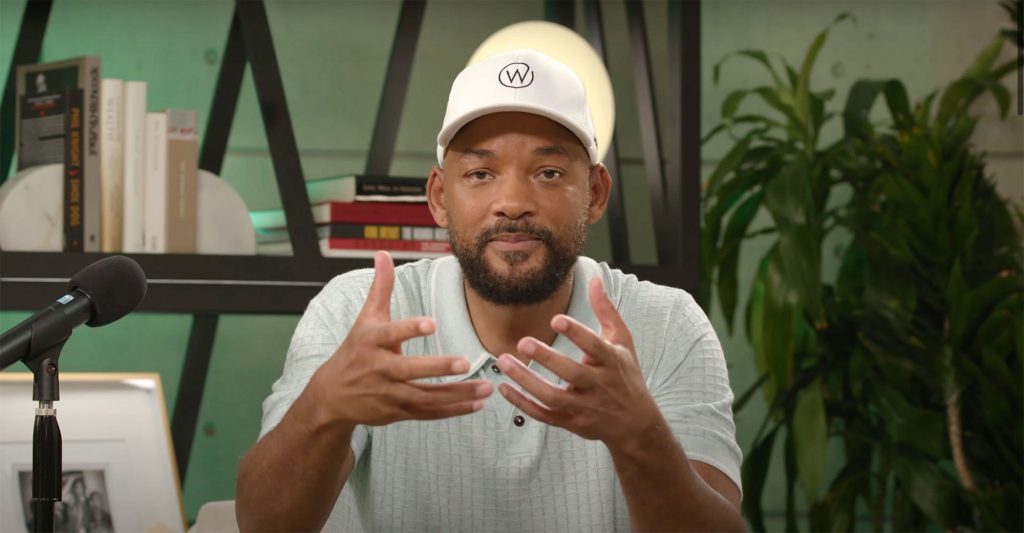 He also further apologized to the comedian’s mother and brother, Tony Rock. He said, “That was one of the things about that moment that I didn’t realize. I wasn’t thinking about how many people got hurt at that moment. I want to apologize to Chris’ mother, to Chris’ family, especially his brother Tony Rock.”

The actor who’s been banned for ten years from the Academy Awards added, “This is probably irreparable.” 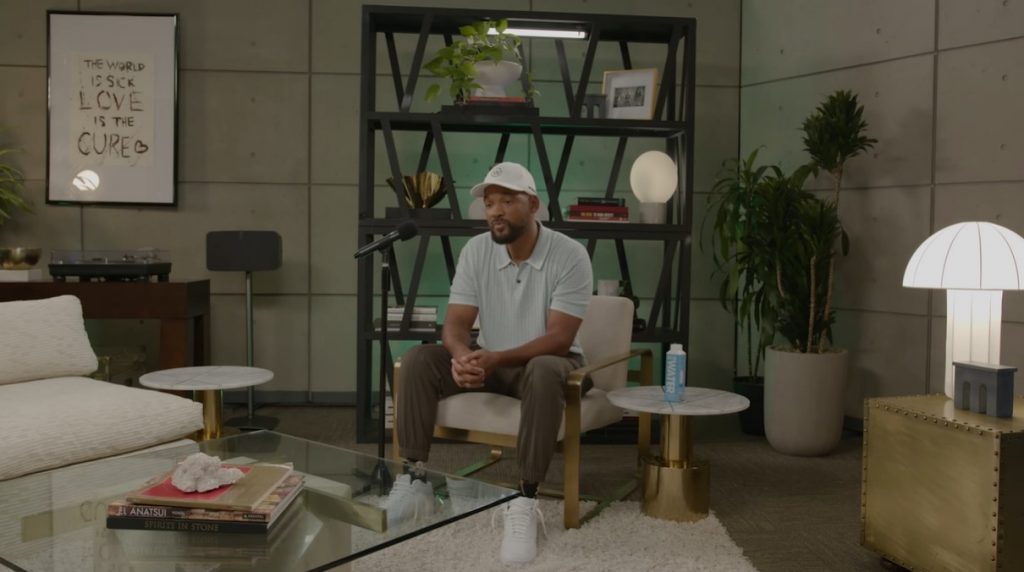 Noting that there’s been a lot of rumors about how it was Jada Pinkett Smith, his wife, who launched him on stage, he clarified that she had nothing to do with it. And knowing that he let people down, including his wife, had been a nightmare for the past few months.

He spoke, “Disappointing people is my central trauma. I hate when I let people down, so it hurts psychologically and emotionally to know that I didn’t live up to people’s image and impression of me.”

Listen to his full apology posted on his YouTube channel and social media below.