Britney Spears has shared an emotional confession, saying that she has “no purpose anymore” amid her fractured relationship with her teenage sons.

In a now-deleted audio, the 40-year-old pop star addressed her relationships with her sons, Jayden Federline, 15, and Sean Preston Federline, 16, after their controversial interview with his father, Kevin Federline.

The ‘Toxic’ singer revealed that she “used to have my kids at one point, way more than Kevin,” but said people don’t remember that because “they always focus on the negative”.

“From when they were six to nine years old, I had them 70% of the time. Since they’ve been gone, I’ve honestly felt like a huge part of me has died,” she disclosed.

Listen to the audio below:

The ‘Baby One More Time’ singer continued, explaining that she always “looked forward” to seeing her children and that she “lived for them”.

“And then all of a sudden they were gone and I was like, ‘Did my heart just stop beating?’ And honestly, I don’t understand how it’s so easy for them just to cut me off like that,” she added.

Her comments come after earlier this month, Spears’ youngest son Jayden sat down for an interview with filmmaker Daphne Barak, that aired on ITV in the UK.

In the interview, Jayden defended his grandfather Jamie Spears – who was at the helm of his daughter’s conservatorship for 13 years until its termination last November – as well as his grandmother Lynne Spears.

“They are not bad people,” Jayden said. “They know what we are going through now. They want our future to be what we want it to be. They just want to watch over us.”

Spears offered a swift rebuttal to her son’s comments on Instagram, writing at the time that if he can “honestly sit back and say with your sensible brilliant mind” that what her parents “did to [her]” is fine then she “failed as a mother”. 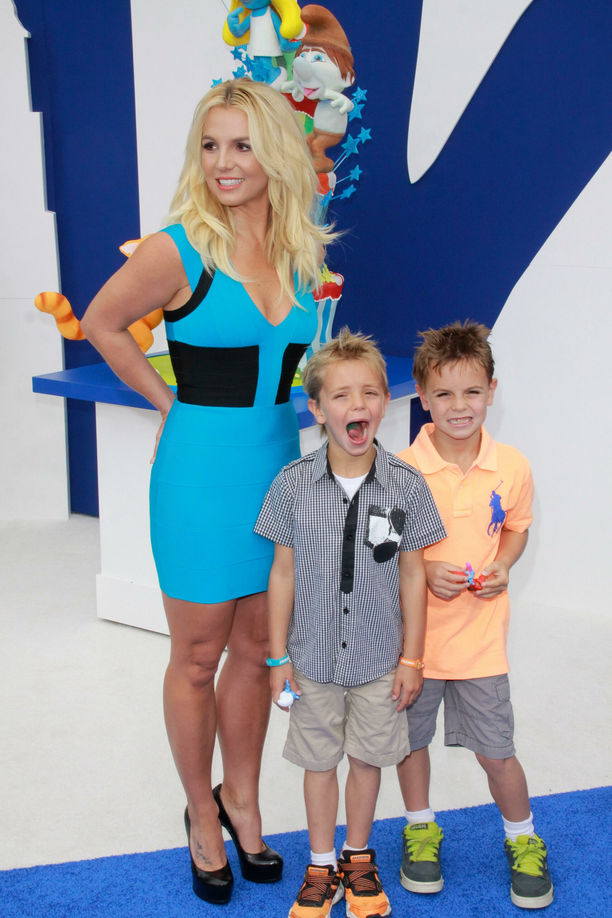 Jayden also commented on his mother’s nude posts on her social media, saying: “It’s almost like she has to post something on Instagram to get some attention.”

“This has gone on for years and years and years, and there’s a high chance that this will never stop, but I’m hoping for me that she will stop,” he added.

In one of her deleted audio messages posted on Saturday (September 10), Spears responded to the teenager claiming that “she wants attention” and evidently drew a line on the future of their relationship.

“I do want to be heard and I’m angry, and I kind of subconsciously want to offend people because I’ve been so (expletive) offended,” Spears said. “But I’m afraid to inform you guys I’m not willing to see you until I feel valued.”

However, she said in another recording that her love for her children “is more than anything” and that she’s “sorry” if she “ever hurt them “in any way”.