5 Major Transformations From “My 600-lb Life” Over The Years

The My 600-lb Life TV series is all about people who weigh 600 pounds and above, trying to get their obesity under control in a year-long fitness regime. There have been many success stories.

However you might feel about weight, we are here to spread some positivity by appreciating the effort of people on the show who lost some pounds.

If you have ever wondered what happened to them after they left the show, you are at the right place. This article will show you where they were and where they are now. 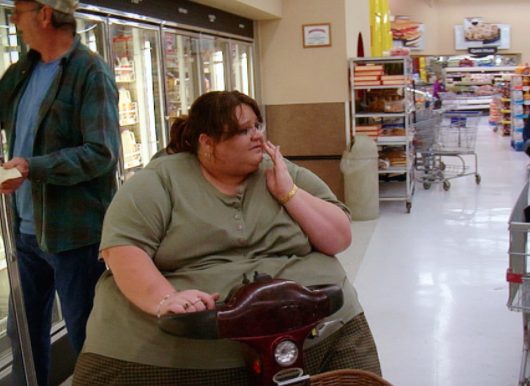 Melissa was the first contestant on the show. She was 31 years old and came in with a starting weight of 653 pounds (296kg). By the end of the show, which spanned seven years, she had lost 203kg. Amazing right?

Her story set the precedence for how the My 600-lb Life show would eventually develop.

Melissa continues to keep her weight at bay. She even achieved her goal of having children. She gave birth to her first child, Allona, on May 1, 2010, and now has three kids. Way to go, Melissa! 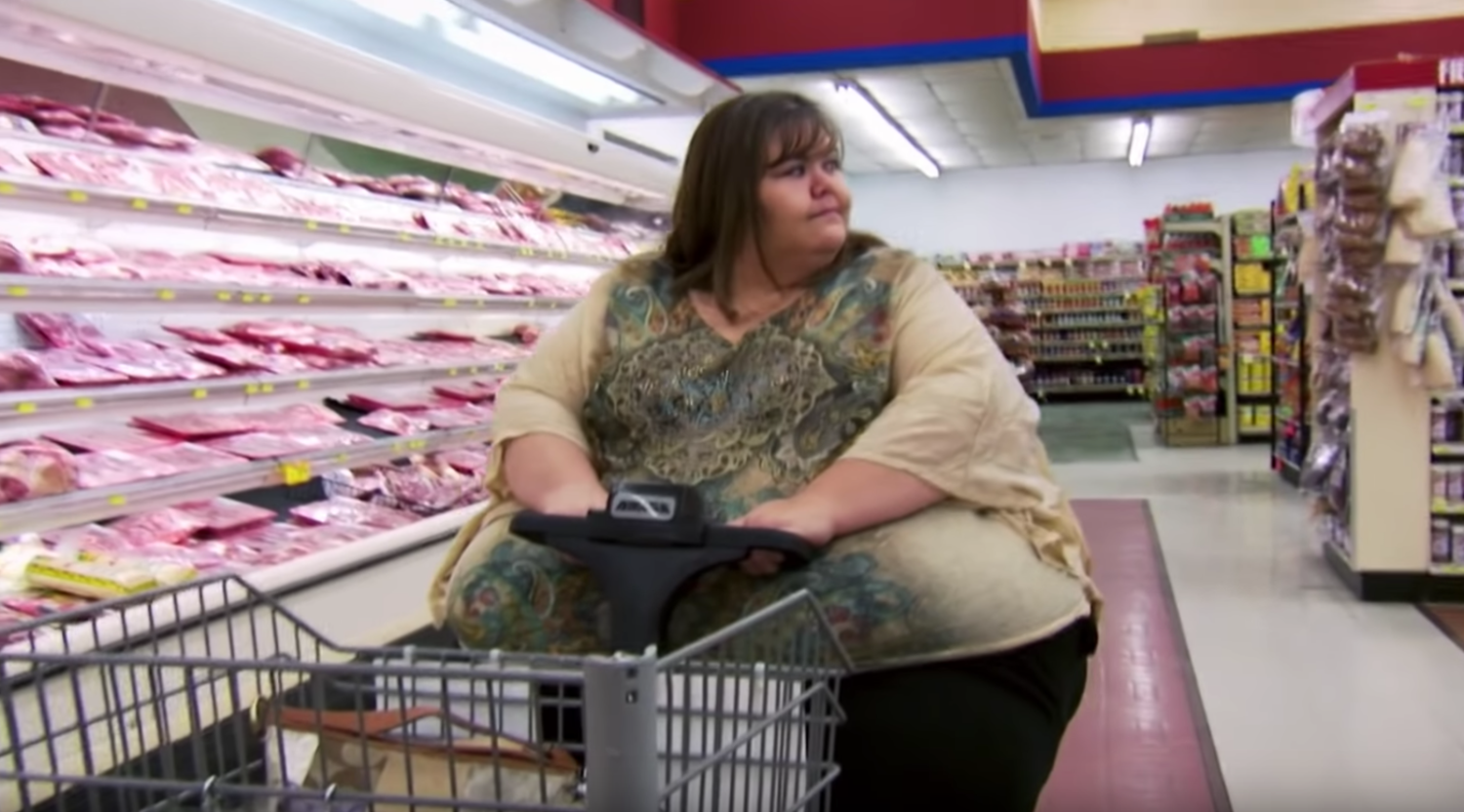 Zsalynn Whitworth came on the show’s second season, weighing 597.9 pounds (271.2kg). Prior to appearing on the TV series, she was having a hard time because her husband prioritized his fetish over her health while she wanted to lose weight.

He didn’t care if she died as a result of her weight. 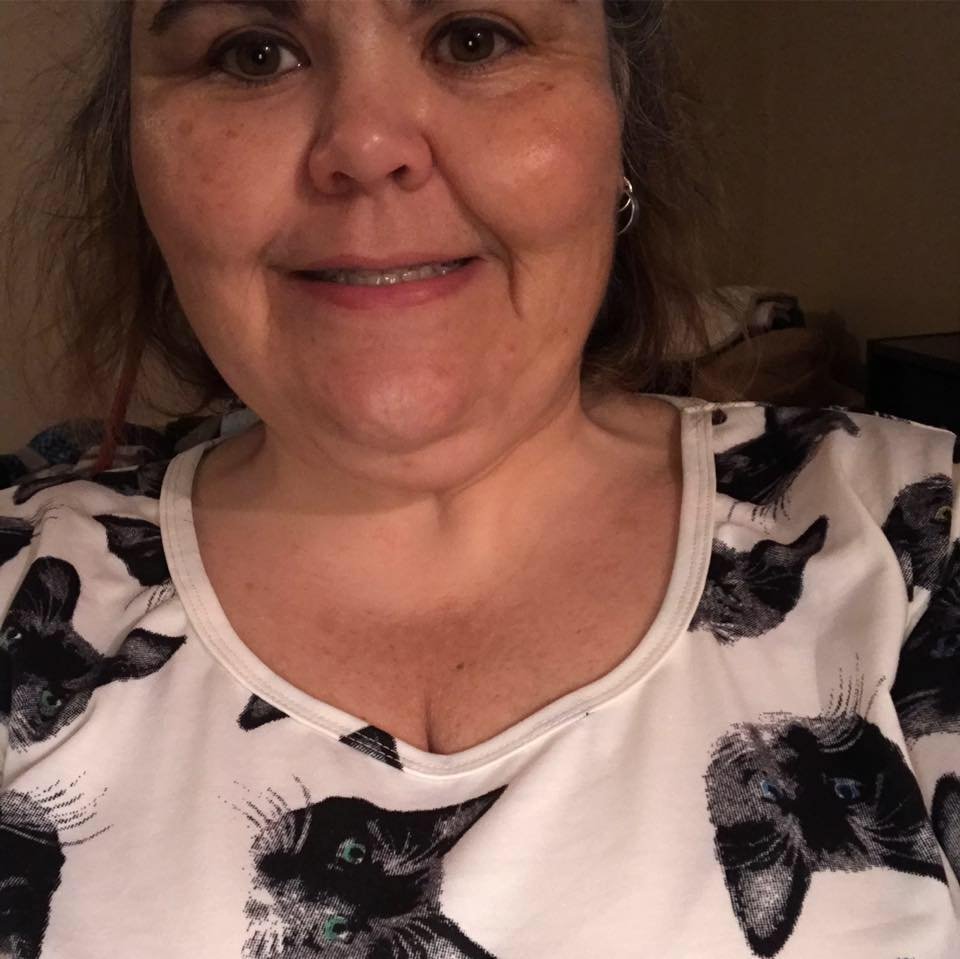 At the end of the show, which spanned 12 months, starting with the second season, Zsalynn lost 248 pounds (112kg). Thankfully, she and her husband got divorced. They only contact each other from time to time since they share joint custody of their daughter.

Besides that, she is living her best life, and we love to see it! 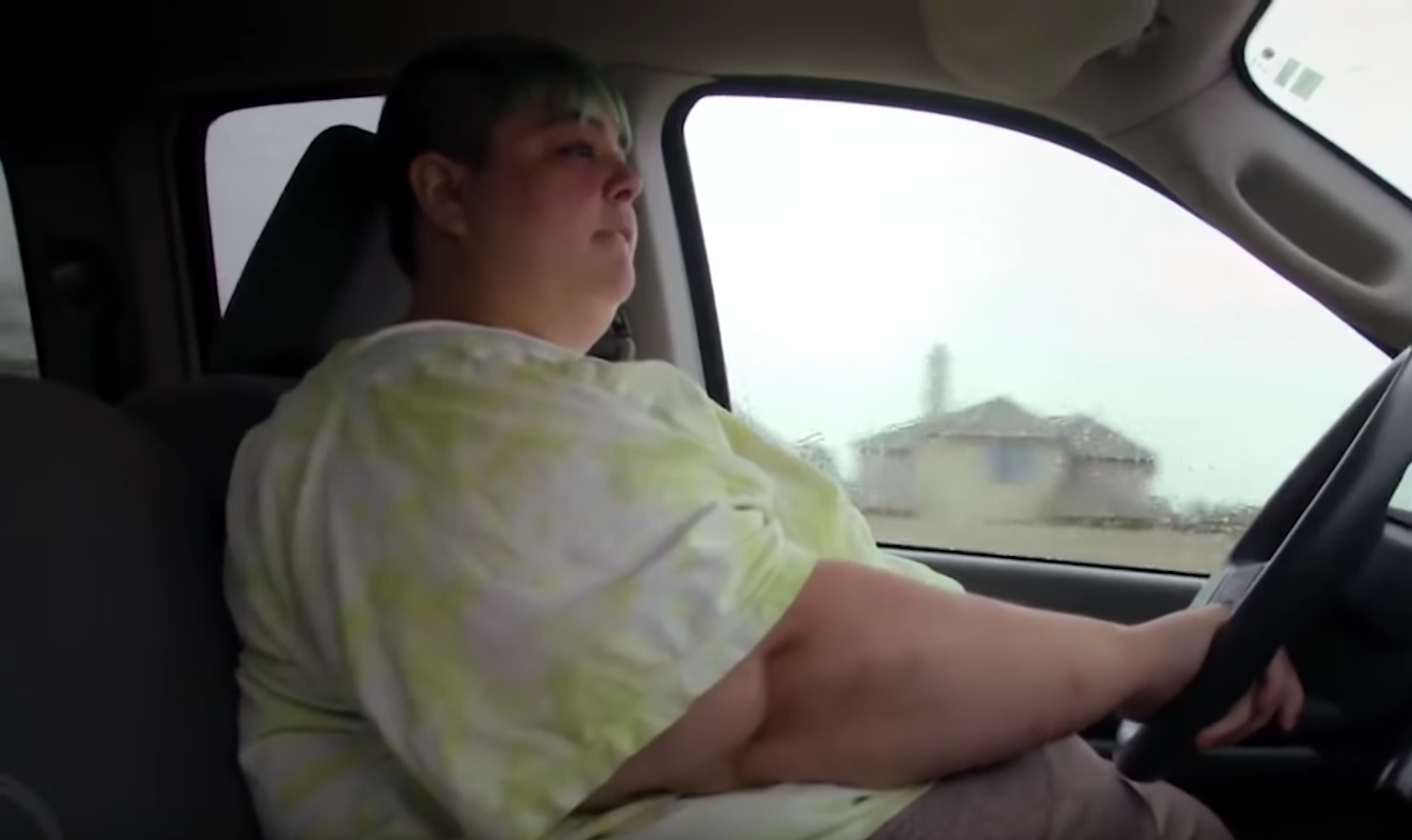 Also on the second season was Paula, who gave us one of the most emotional episodes of the My 600 Pound Life show. She was so scared that her then preteen daughter would become like her, which broke every viewer’s heart.

Now, Paula has lost over 400 pounds and works as an advocate for healthy living. This is what we call “Living The Show.”

To motivate others, she frequently shares her weight loss story. You are fantastic, Paula. 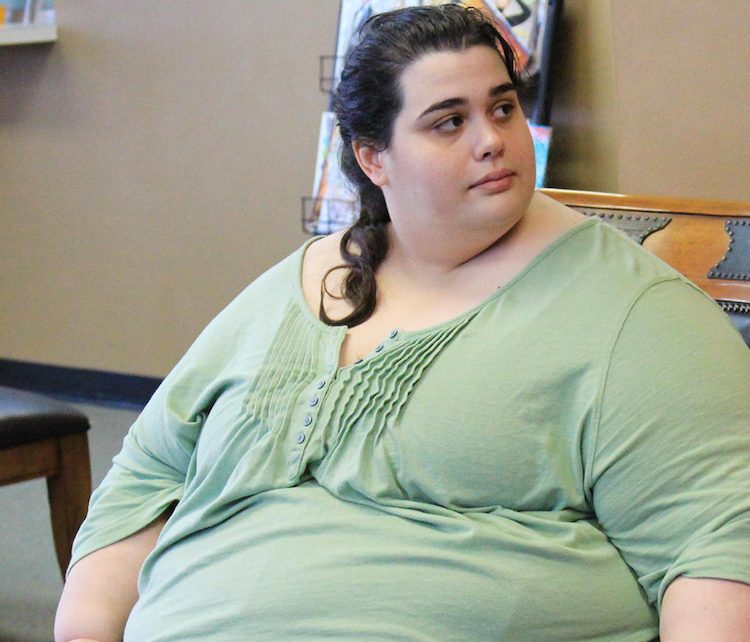 Amber was weighing 657.6 pounds (298.3kg) when she came on the third season of the show at 23. She had a tough time on the show and revealed some serious beef with the production crew in an interview with Starcasm.

“They ran late, reshot difficult to replicate scenes, and really sort of acted like bullies.”

Disrespecting her boundaries and forcing her to do things she would rather not do, sounds like bullying. She though lost 267 pounds (121kg) at the end of the show.

Amber is now a social media star, an Instagram queen. She updates her account with adorable hairstyles, shows off her makeup skills, and adorns new outfits that show that she has come a long way. Attagirl! 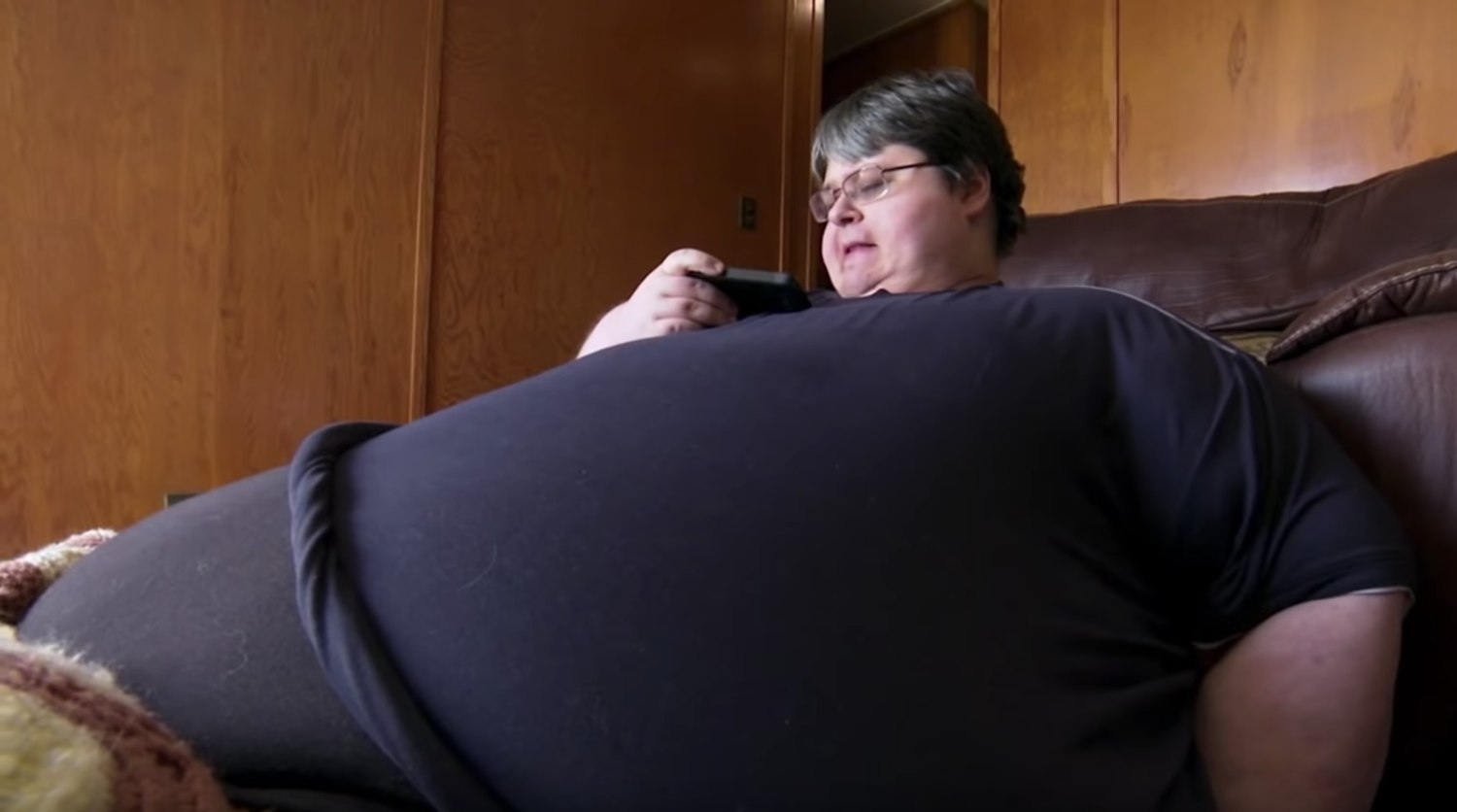 We met Joe Wexler in season 3, and his story was one of the most inspiring stories. He weighed 777 pounds (352kg) at the time. He had to undergo surgery performed by Dr. Now and lost 200 pounds (91 kilograms) by the end of the show. 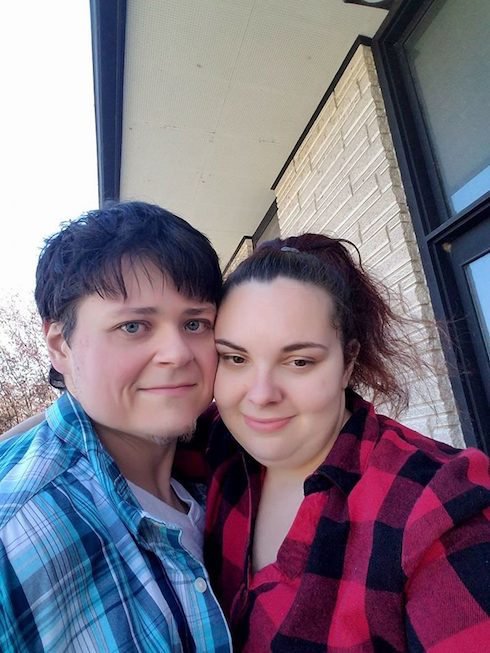 Wexler’s Weight transformation is impressive. He lost about 500 pounds more after the show and even married his fiance Sarah although they got divorced after three years together, following accusations of infidelity.

As of 2020, he said he struggled with depression and even gained a little weight but is now back on track with his diet and even has a new girlfriend. 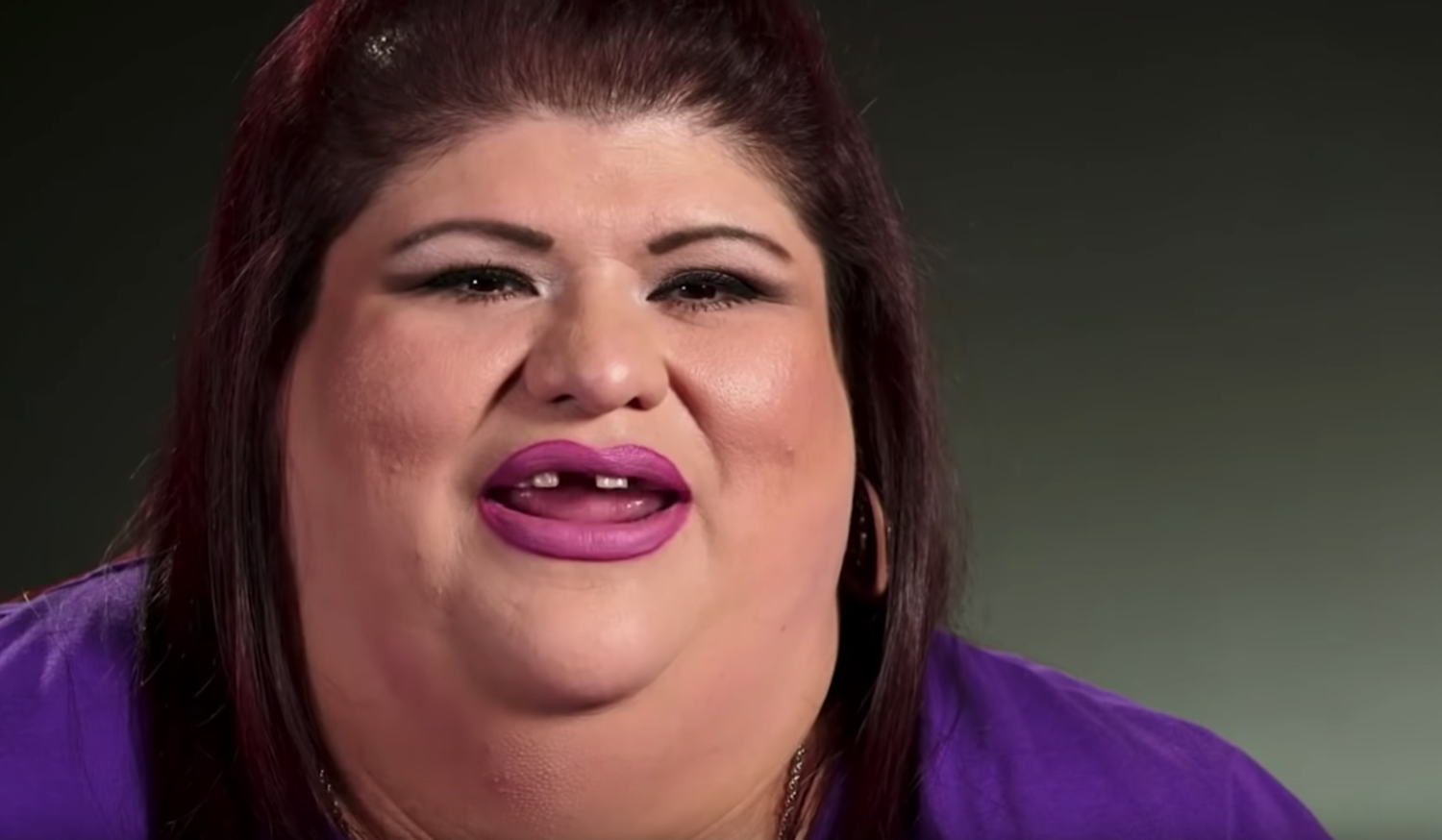 Laura was also on the third season and weighed 594.6 pounds (289.7kg) when she appeared on the show. At the time, she was married but shared that her husband always put down her dreams and that they were not on good terms. 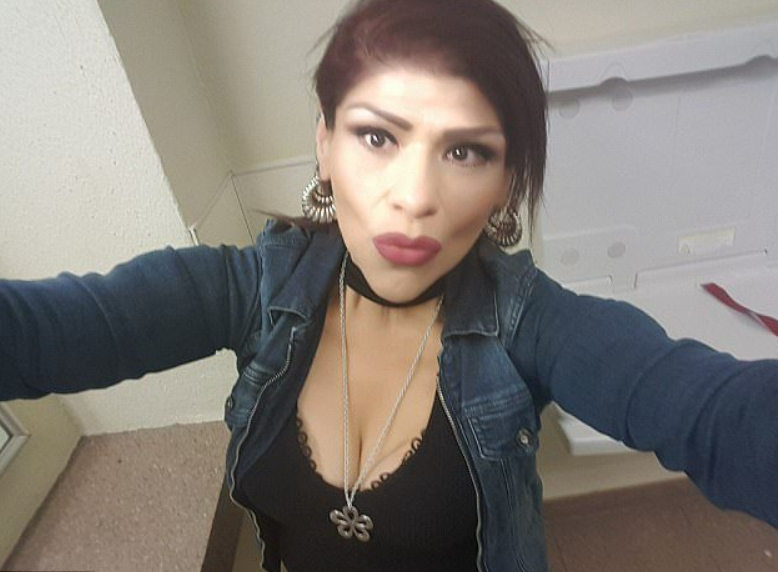 Laura left that man and went on to be with someone who appreciated her and her dreams. When she came on the Where Are They Now segment of the show, she weighed just 182 pounds.

There are no active social accounts to keep us up-to-date with Laura’s progress, but as of 2020, she looked superb and was looking to attend a cosmetology school. 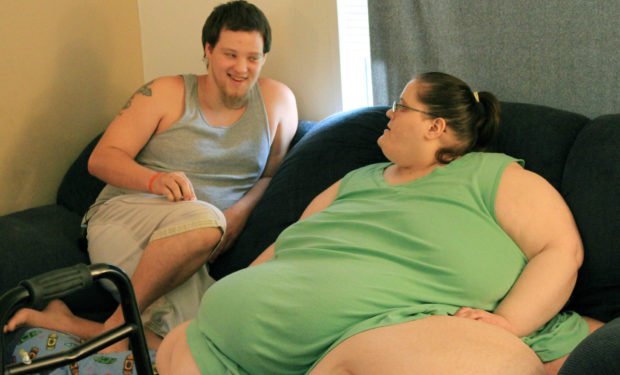 Season 3 definitely gave us astonishing transformations, and Charity Pierce is among them. At first, she weighed 778.8 pounds (353.3kg) and lost 282 pounds (128kg) by the end of the show.

She had to undergo many surgeries and even had a 57-pound tumor removed in the process. Dr. Now really worked his magic. 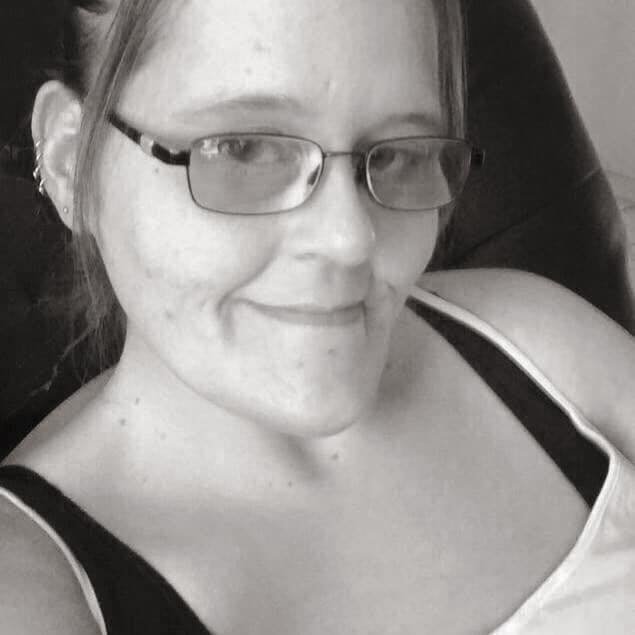 During the show, one of the things she had to deal with was the emotional turmoil she experienced seeing her daughter struggle with obesity too. Having lost weight, she now assists her daughter with weight loss and enjoys donating to the homeless. 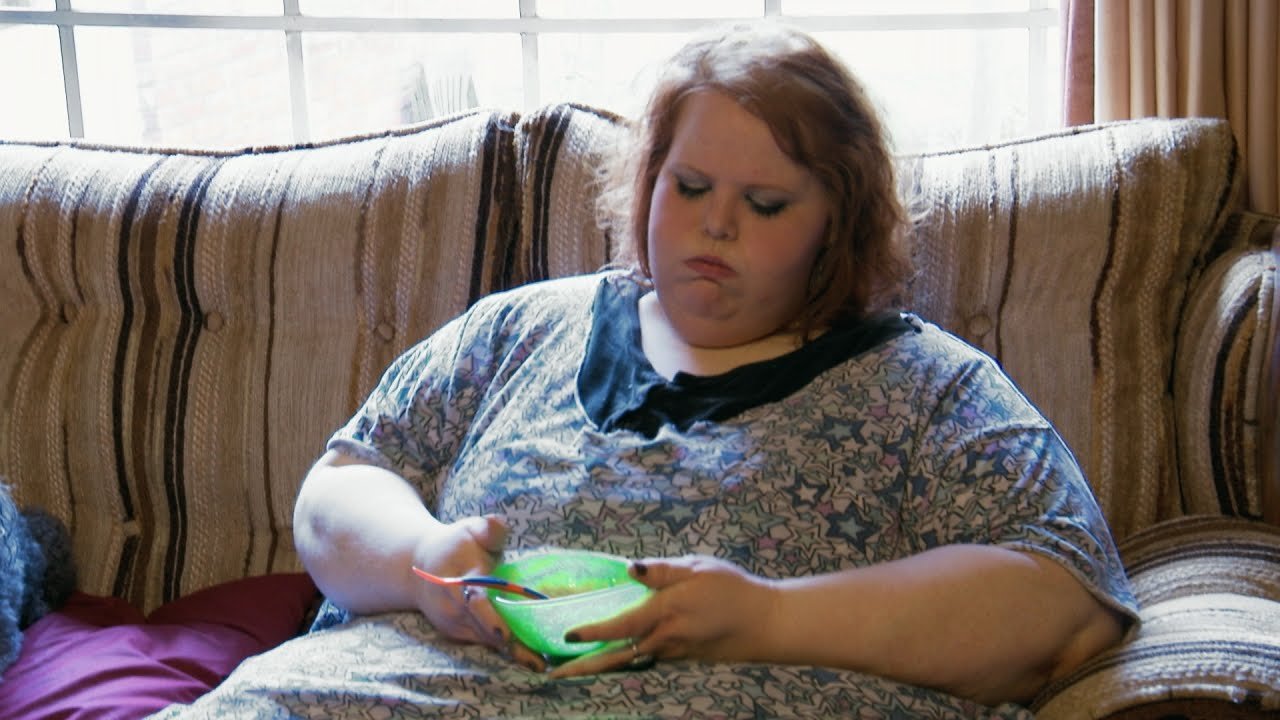 Nikki was one of the most depressed people on the My 600-lb Life show. Her weight was the primary cause of her depression. 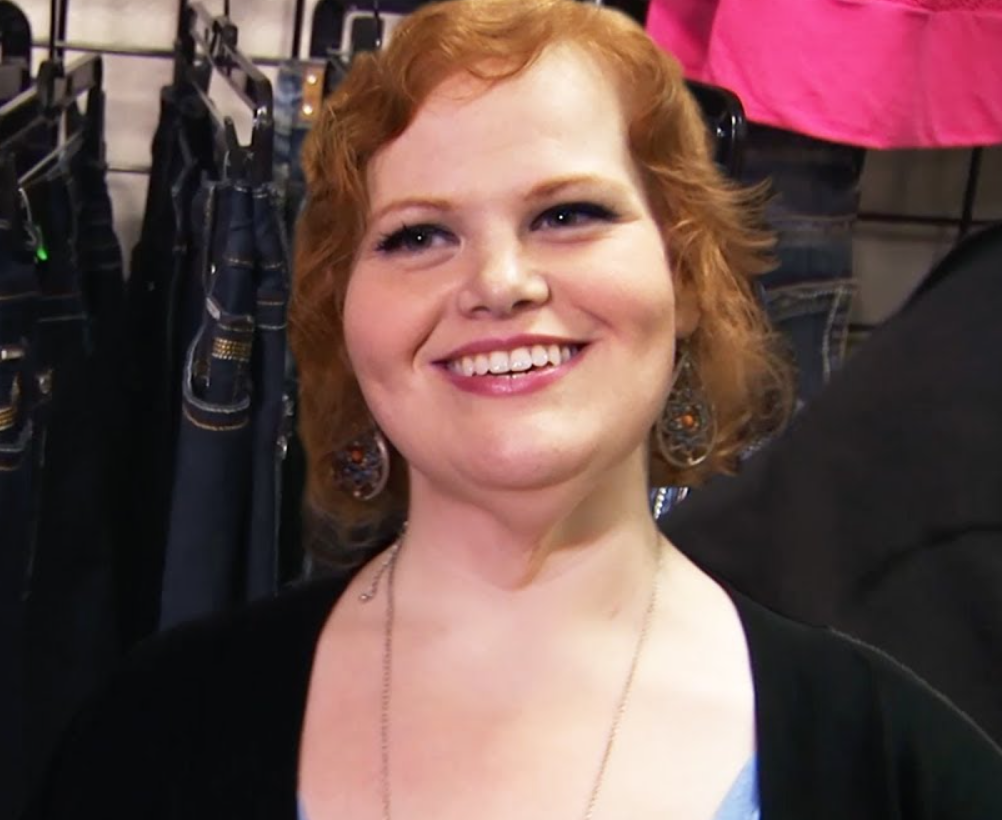 Since the show ended, Nikki has lost more weight, weighing just 194 pounds in her follow-up episode, got married, and could even shop for pants for the first time in a long time!

She said she had never felt happier when she put them on. She added a few pounds but remains in the “low 200-lb’s.” 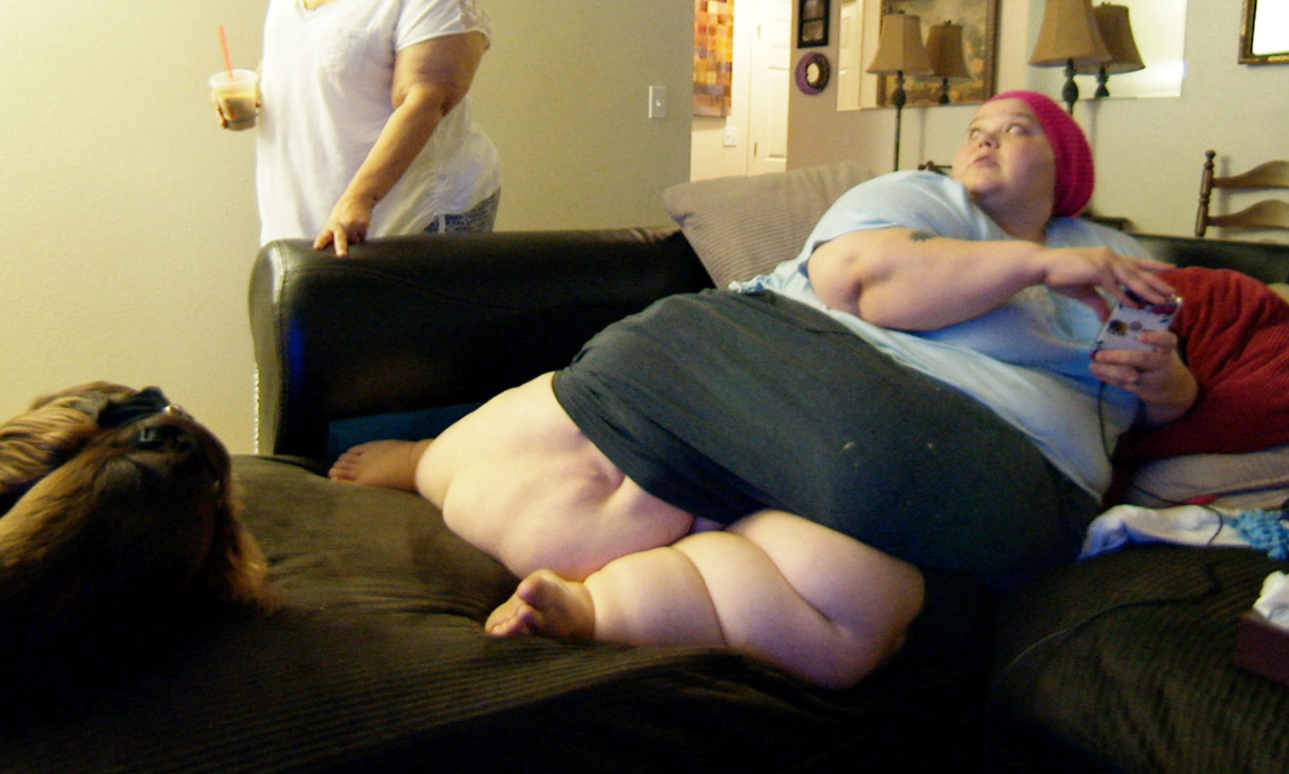 Like many other women on the show, Brittani was married to a man who loved large women. But, she had trouble making any meaningful contribution to her marriage because her size and weight limited what she could do.