Many of you probably recognize former kid actor, Brandon Quintin Adams. He’s 42 years old now, but we Old Schoolers, probably best remember him as the kid who played the mini Michael Jackson in MJ’s “Moonwalk” musical/movie back in the day. We also may remember him for his various roles in TV shows, like “A Different World,” “Moesha,” “Sister, Sister,” “Fresh Prince of Bel-Air” and others. Unfortunately he and his best friend were s’h’ot, resulting in the d’e’ath of his friend.

This tr’agedy struck Adams and his friend in 2002 and it over something so senseless and stupid. 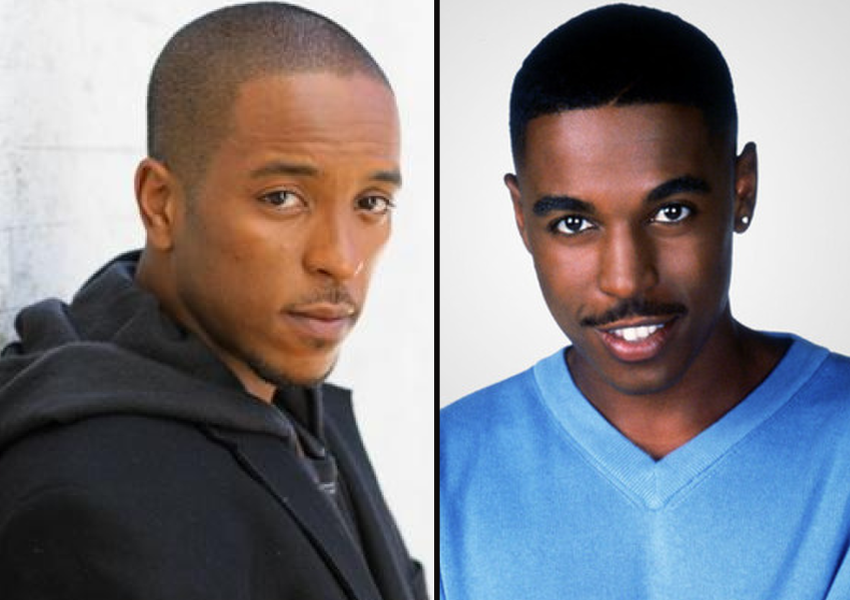 Brandon Quintin Adams (above left) and Merlin Santana (pictured on the right; known for his roles in “Moesha,” “The Steve Harvey” and “Cosby Show” sitcoms) had met a female named Monique “Mercedes” King and her friend at a Chinese restaurant one night in 2002. That same night, “Mercedes” and Santana had a co’nse’nsual one night stand. The next day, “Mercedes” became angry at Santana because he wasn’t interested in pu’rsui’ng a relationship with her after their one night stand, so she reportedly lied on Santana and told two of her male friends, Damien Gates and Brandon Bynes, that Santana ra’p’ed her.

The following night, Gates and Bynes waited for Santana and Adams to leave a house party. As soon as Adams and Santana got in their car, they spotted a gun’s red laser shining through the back window, they look back to see what it was, but they had zero time to run. Gates and Bynes quickly am’bus’hed them in a hail of gu’nfi’re using 12 ga’uge sh’otgu’ns.

After they were s’h’ot, Adams managed to speed off and park in a safe place, that’s when he noticed Santana was s’lum’ped over in his s’e’at, so he called 911 and they were rushed to the hospital where Santana unfortunately s’ucc’umbed to his fa’tal g’uns’hot wounds at 26 years old. 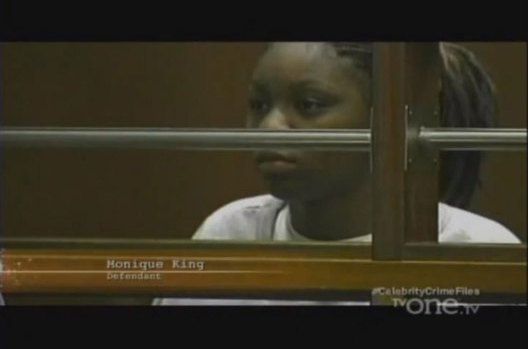 Above is a sc’reensh’ot photo of is Monique “Mercedes” King, in court sho’rtly after Merlin Santana was k’ill’ed in 2002. Her story was covered on TV One’s “Celebrity Cr’ime Files.” She only received a sentencing of 10 YEARS in juvenile hall for her participation in the cr’im’e! So I’m assuming “Mercedes” is already out of pr’ison…what the???

Why didn’t she get as much time as her killer counterparts combined? One of the shooters, Gates, received three consecutive life sentences, plus 70 years in prison; the other shooter, Bynes, received 23 years for assault with a deadly weapon and voluntary manslaughter.’

It was also discovered that “Mercedes” had lied to Santana and told him she was of legal age, but the truth is she was really 15…SMH.

BRANDON QUINTIN ADAMS: “I WAS DEVASTATED…FOR A LONG TIME” 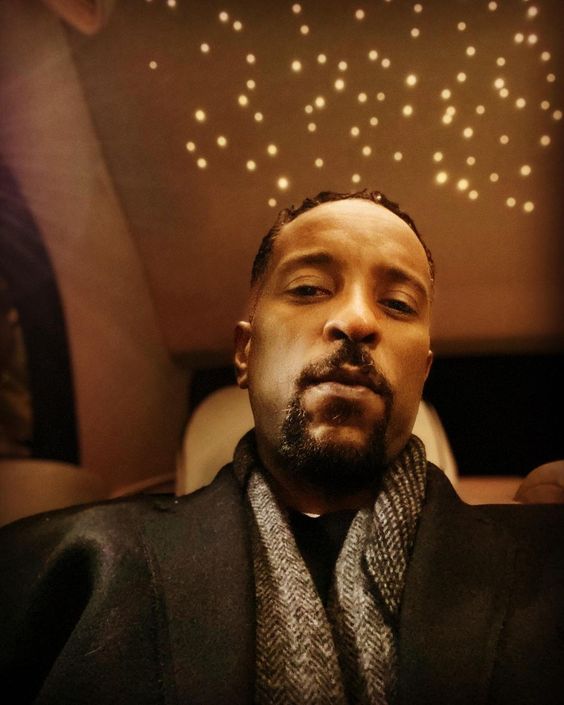 It took Brandon years to learn to cope with the death of his best friend, Merlin Santana, after watching him die right there in front of him. Brandon doesn’t speak publicly too much about that horrific night, but he revealed this to Jet Magazine:

“It was devastating. It took me a long time to recover from that. (Merlin) was my best friend, and (the murder) was a senseless thing.[…] Brandon said he was the one friend of his who “could’ve had anything that I had.”

Brandon Quintin Adams stepped away from acting for a few years, but now he’s back. It’s great that Brandon was found a way to keep pushing forward after so much tragedy.

Our condolences go out to Merlin Santana’s family. May he continue to rest in peace and we’re grateful for the beautiful legacy he left us with.