Law enforcement authorities have confirmed the human remains that were discovered inside of a garbage bag 40 years ago, are that of The O’Jays’ former guitarist, Frank “Frankie” Little Jr..

The year was 1982 when the sad discovery of ‘partial human remains’ were found by employees of a business located in Twinsburg, OH. At that time, the identity of the deceased person was unknown, and although local authorities investigated the case, it went cold over the years. However, the case was reopened decades later, and thankfully so.

“Thanks to the genealogical research of the DNA Doe Project, unidentified remains discovered on February 18, 1982 have been identified as Frank ‘Frankie’ Little Jr., born in 1943, from Cleveland, Ohio. His identity remained a mystery for almost 40 years,” read a new press release from Twinsburg Police Department.

According to the press release, Frank’s identity was determined 40 years later, by using DNA samples taken from relatives of Frank’s. The statement also stated that the results have now been “confirmed by Dr. Lisa Kohler of the Summit County Medical Examiner’s Office.” 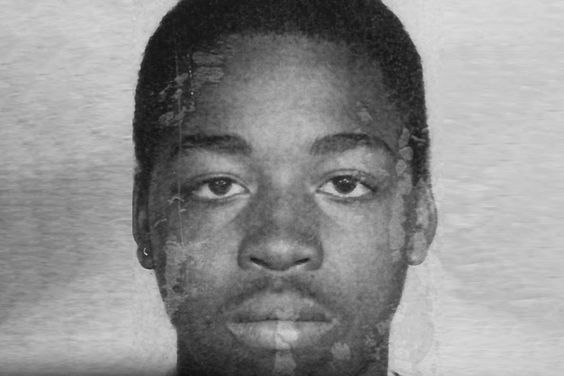 While police say not much is known about his disappearance or murder, Dr. Kohler confirmed the manner of Little’s death was homicide, per the press release.

Although police say the details of Frank Little Jr.’s disappearance were not conclusive, Dr. Kohler concluded that his death was in fact a homicide, as mentioned within the official press release.

Frank’s family members are grateful for this discovery:

“It’s definitely nice that we can give some answers to the family and hopefully they have some sense of closure,” Twinsburg Detective Eric Hendershott told ABC affiliate WEWS. “He had a life, and ultimately he ended up here in Twinsburg, with his life taken by another.”

Frank Little Jr. was a member of the O’Jays in the 1960s. He was last known to be alive in the mid-1970s. By the time his partial remains were discovered by store employees (of a business that has since closed), police confirmed that his remains were two to four years old by that time.

Initial leads in the case were supposedly followed-up…but yet, the case over who the remains belonged to went cold for 20 years. Maybe now, Frank Little Jr.’s loved ones can finally have some level of closure. Rest on Frank.