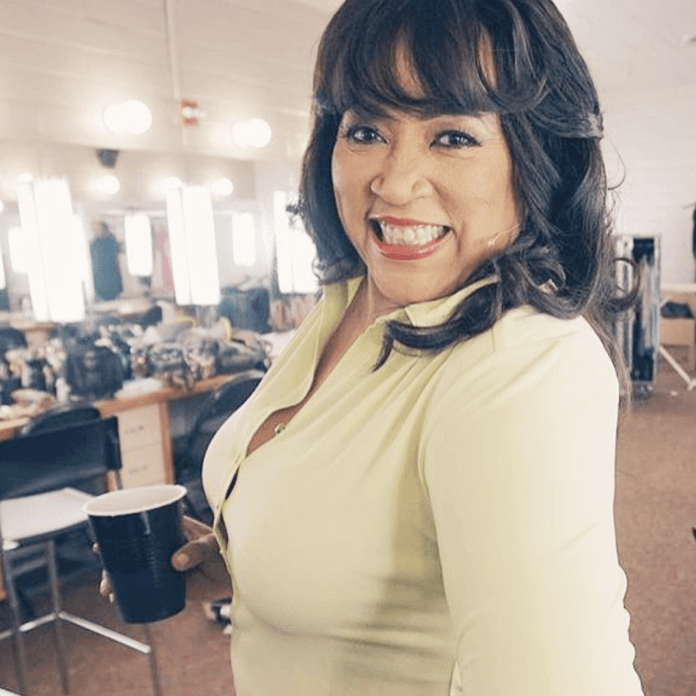 Veteran actress Jackée Harry has lots to smile about these days! She is in a new play and recently became a glamma for the first time.

Baby Love:
Most of us know actress Jackée Harry from her role as “Sandra Clark” on the NBC sitcom, 227. Jackée’s personality practically leaped off the screen and she could capture the audience’s attention with one drawled “Marrrrrrrry.” Her “Sandra Clark” persona was a big contrast to the star of the show, Marla Gibbs, as she was full of bougie fabulousness.

Recently, the veteran actress became a proud grandma as her son, Frank, became a dad with his girlfriend Aubrey. Frank is Harry’s one and only son from her marriage to Elgin Charles Williams. Harry was married to Williams in 1996 from 2003. They adopted their son Frank in 2007.

Back in 2014, Jackée Harry was on Oprah Winfrey’s show, Where Are They Now, where she opened up about the beauty of adoption. Harry acknowledged that she put her career first before being a mom, however, she still longed for a child. Before adopting her son, she explored the possibility of having a sperm donor, but she was leery about the process. Harry spoke about the struggles she endured in finding the right person to have a child with. So, Jackée and her husband at the time, Elgin Charles, decided to adopt their son, Frank. As soon as she saw him, Harry shared how it was love at first sight. Her son, Frank, was also on the show and he shared that he loved having a famous mom. Check out the video clip below..

While Elgin and Jackée didn’t work out as a married couple, they were still good friends and devoted to raising their son. Elgin Charles, is a celebrity hair stylist and a former reality star of VH1’s show “Beverly Hills Fabulous.” 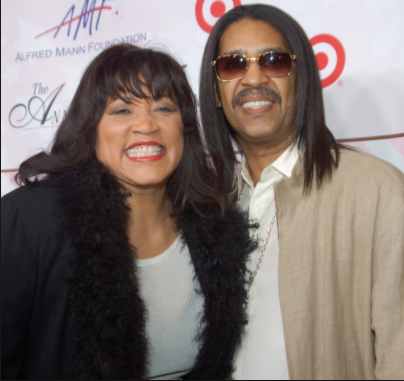 Both Jackée and Elgin have two flamboyant personalities, however, they both claimed their marriage didn’t work because Jackée didn’t want to be married. On the other hand, many people speculated that their marriage dissolved because of Elgin’s rumored attraction for men. Elgin and Jackée were married for seven years, but continued to live together after the divorce to co-parent their son, Frank and the last time we checked, they are like best friends. 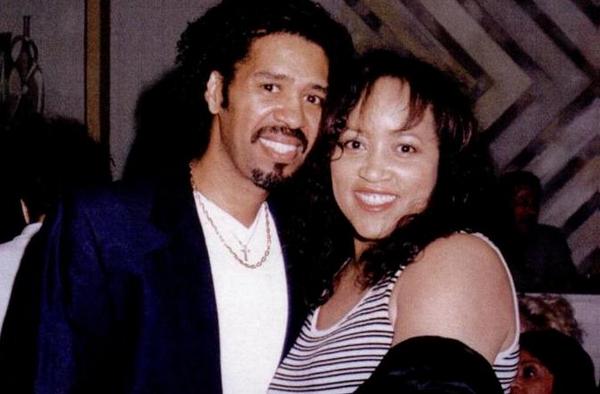 Currently, Jackée Harry is still acting as she is currently starring in the play, Momma’s Boy, alongside Robin Givens and Nephew Tommy. The Emmy award winning actress still looks great as she still possesses that sass and glamour that we all love. No doubt she’ll make a fabulous glamma!