The year was 2010, when Fantasia Barrino’s fans cringed watching the heart wrenching “Fantasia For Real” scene between her and her then boyfriend, Antwaun Cook. He’d finally came clean about still being with his wife, Paula Cook. Fantasia, Antwaun, and his wife have come a long way since then, so we wanted to share with y’all where they are now and what happened to the child ‘Tasia and Antwaun had.

Their History & ‘Tasia’s Suicide Attempt
At the time of the taping of their scene on Fantasia’s reality show, she and Antwaun had been dating for months and already seemed to be in love. As Antwaun tried to explain his side of the story to Fantasia, of why he’d been lying to her and cheating on his wife, Fantasia flat out told him “That don’t make no sense.” Little did we know at that time though, that scene was taped just two days before Fantasia’s August 2010 suicide attempt, in which she’d taken a bottle of aspirin and a sleep aid drug at her North Carolina home. Apparently, the pain of her and Antwaun’s relationship was too much for her to handle:

Via People: “I didn’t have any fight in me. I didn’t care about anything. I just wanted out,” the American Idol winner, 26, tells VH1 in a new Behind the Music interview. … “At that moment, I wanted out. I wanted it to be over with – all of it, all of that [expletive]. … “I just sat in the closet and looked at the mirror and took all the pills in the bottle. I wanted to go to sleep and just be at peace. I knew exactly what I was doing. You can’t accidentally take a whole bottle of pills.” 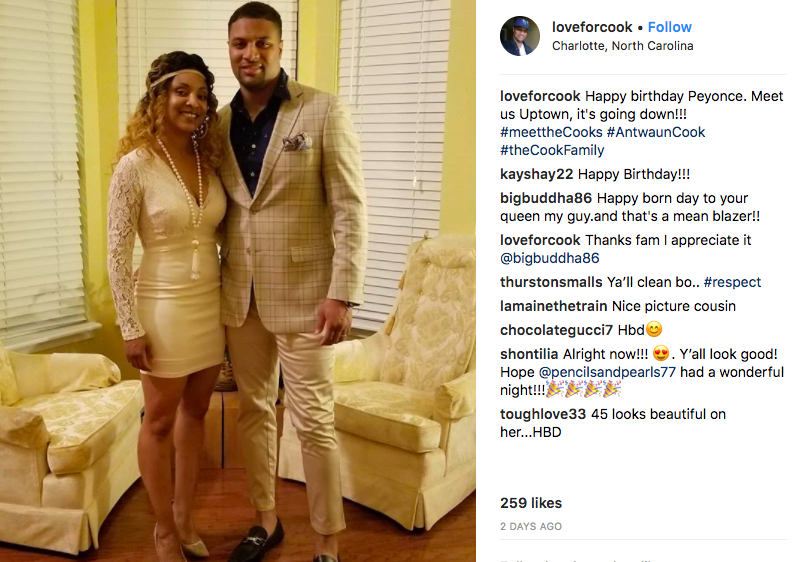 Soon after news broke that Fantasia was dating a married man, Antwaun’s wife, Paula, filed a lawsuit against Fantasia and labeled her a lying home-wrecker. Here’s what People reported in August 2010 about that:

Court documents filed…by Cook’s wife, Paula, allege that her husband and Barrino had been having an affair since August 2009 and that the two also made a sex tape. She has also threatened to sue the singer for alienation of affection and criminal conversation. Barrino’s manager has said Barrino believed the Cooks had separated and is now “heartbroken and is sorry for any pain she may have caused.”

Following their emotional televised reveal, fans assumed the two had gone their separate ways, but by 2011, Fantasia became pregnant and kept the father’s identity on the low.

However, it was only a matter of time before news spread that ‘Tasia was having a son with the married dude from her TV show, Antwaun Cook. In December 2011, they welcomed their baby boy, Dallas Cook.

Word on the old School curb is that Fantasia and Antwaun allegedly didn’t break up until years later, in 2014.

Soon after their breakup, it was reported that Antwaun went back to his wife, whom he’s still happily married to, to this day. While Fantasia has finally found herself a good husband in Kendall Taylor, who treats her like a queen.

But where is the baby that she and Antwaun had, you ask? Yeah, we were wondering the same thing, because ‘Tasia popped the baby out and the world never heard from him again…until now…

Although Fantasia never shares info about her lil’ man on social media, Antwaun shares all sorts of online photos and video clips of their now 6 year old son, Dallas, as well as his and Paula’s other two sons, Jackson and Christian. 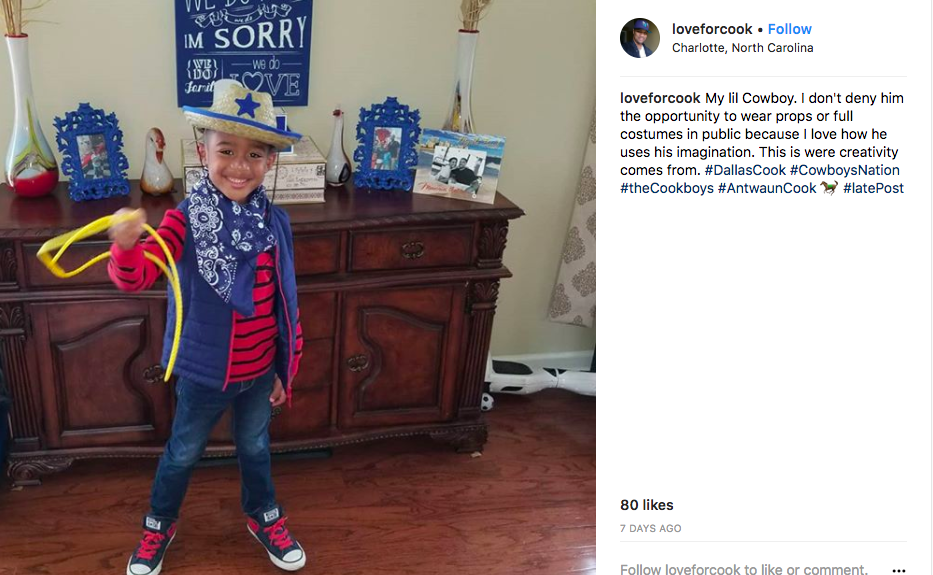 Antwaun Cook may have been a foul husband and horrible boyfriend, but there’s no doubt he loves his children. He also spends a lotta time, on social media, showing love to his wife, Paula…understandably so, given all that he’s put that woman through. It’s also said that Paula spends a lot of time with Tasia’s son. 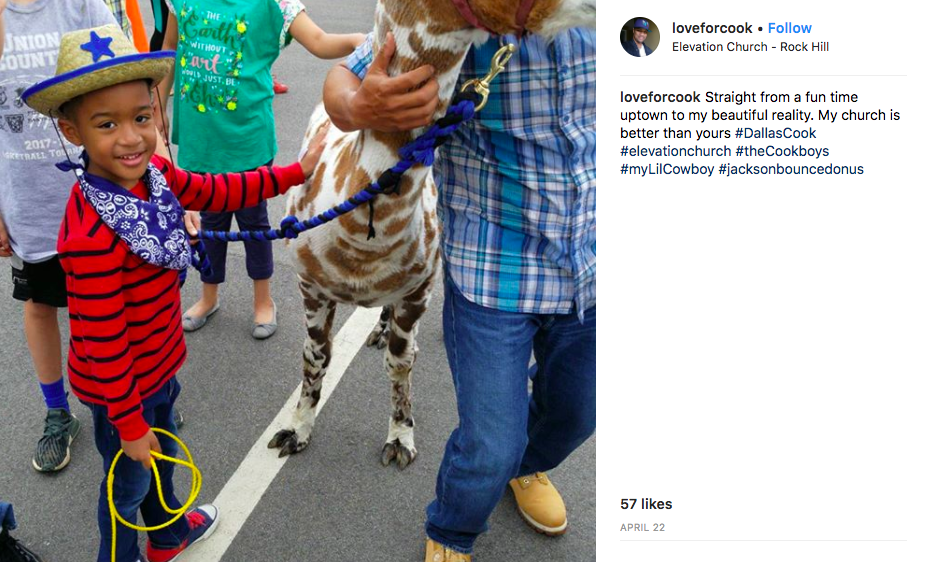 Overall, we’ve gotta give it up to Fantasia, Paula, and Antwaun for handling their situation like grown folks. I’ll throw in an extra handclap to Mrs. Cook for being able to do what many woman would not- find love in her heart for her husband’s extramarital child. Dallas Cook is just an innocent bystander in this and deserves all the love his cool lil’ self can handle.