They Are Twins, But One Is An Old School Movie Legend Who’s Still In The Acting Game

One of these twins (above) has been a major player in the acting world for six decades and their star is still shining now. If you love old school movies, you know all about this twin. There was a time when Hollywood couldn’t mention Black actresses/actors without mentioning this icon.

Alright ILOSM fam,’ those are all of the hints we’ll dish out on this one. Scroll down to find out if your guess was on pint with this one…

He Is None Other Than… 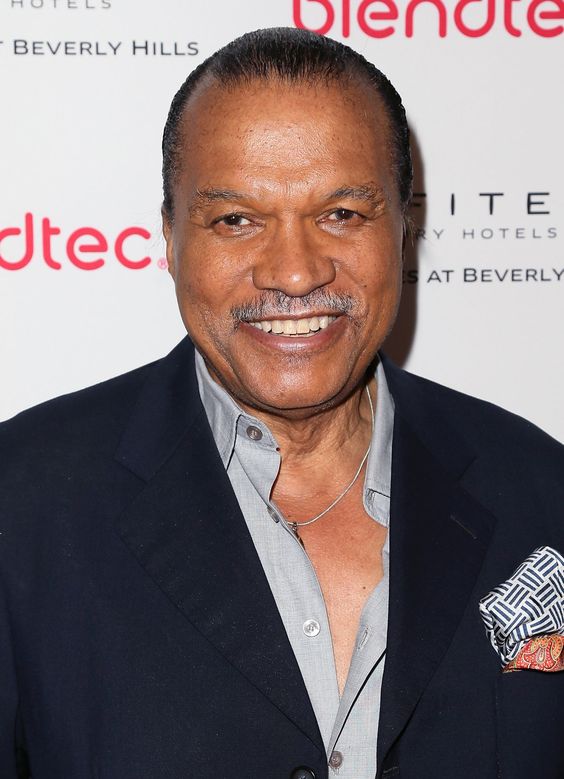 That’s right! It is ‘Mr. Smooth’ himself, Billy Dee Williams!

Did you know he is a twin? His sister’s name is Loretta, which is also their mother’s name. Billy Dee is a junior- his Pops’ name is William December Williams Sr. (Billy’s real name). 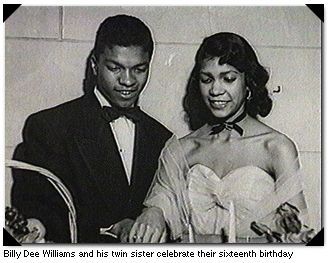 Billy once stated that he and his sister are extremely close, although he often laughed when she and their mom used to try to get him to convert to their religion, Jehovah’s Witness. He said he respects their religion tremendously and that they’re religion always seemed to help them have a “wonderful attitude about life,” as opposed to his outlook on life, which he said was sometimes confusing to him. Although Williams had nothing but high praise for their religion, he just said that it wasn’t for him and that the topic of religion was the main thing he and his twin sis’ didn’t see eye to eye on, but other than that, they talked all the time and were tight as can be.

Like we mentioned earlier, Billy Dee is still relevant today. In recent years he reprised his classic “Landon Carlissian” role in the “Star Wars” film. Prior to that, the then-77-year-old also got his dance-on in the competition show, Dancing With The Stars. He had to back out of the show eventually, because of health reasons. He said, “I’ve got this chronic back problem. I’ve had a wonderful, brilliant, fantastic blast of a time…Pure joy. And I want to thank every one of you folks for your support.” He also said “I’m doing pretty good for a 77-year-old, but I can’t do all the things I did when I was a young lad.” We totally agree and it was still inspiring to see him doing his thing on the show though. 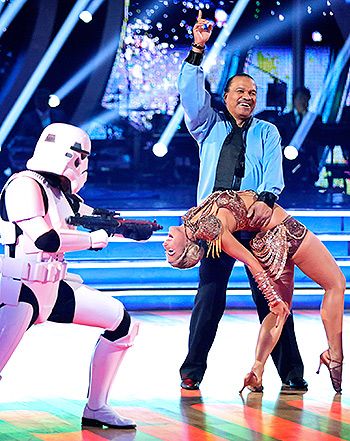 Billy Dee is now 85 years young and lookin’ like the bill of health these days! Whenever a legend, like Billy Dee Williams, has found a way to continue to reinvent himself over and over again, and continue to stake his claim and remain relevant in an industry that oftentimes changes “stars” like used bed sheets, it’s a very inspirational and beautiful thing to see. Billy Dee is an excellent template to show these new cats how to build longevity in the game and it’s not always about who can be the most outrageous on the internet, it’s about who can be smart enough and calculated enough to keep their brand thriving for six decades. We look forward to seeing much more work from smooth brother number one, Mr. Billy Dee Williams, in the future.