Irv Gotti: Ashanti’s “Happy” Was Conceived Right After He BANGED Her – ‘The Song Was Like a Baby!’ (Details)

The c-founder of Murder Inc. Records talked about Ashanti revealing how he found out about her relationship with Nelly and also disclosed that 2002’s hit “Happy” was conceived right after he had slept with Ashanti.

Stay with us for all the details!

Popular 2000’s music producer appeared for an interview on Drink Champs wherein he couldn’t control his thirst for ex-flame Ashanti. In an upcoming episode of the podcast, 52-year-old record producer will dish about his relationship with Ashanti. 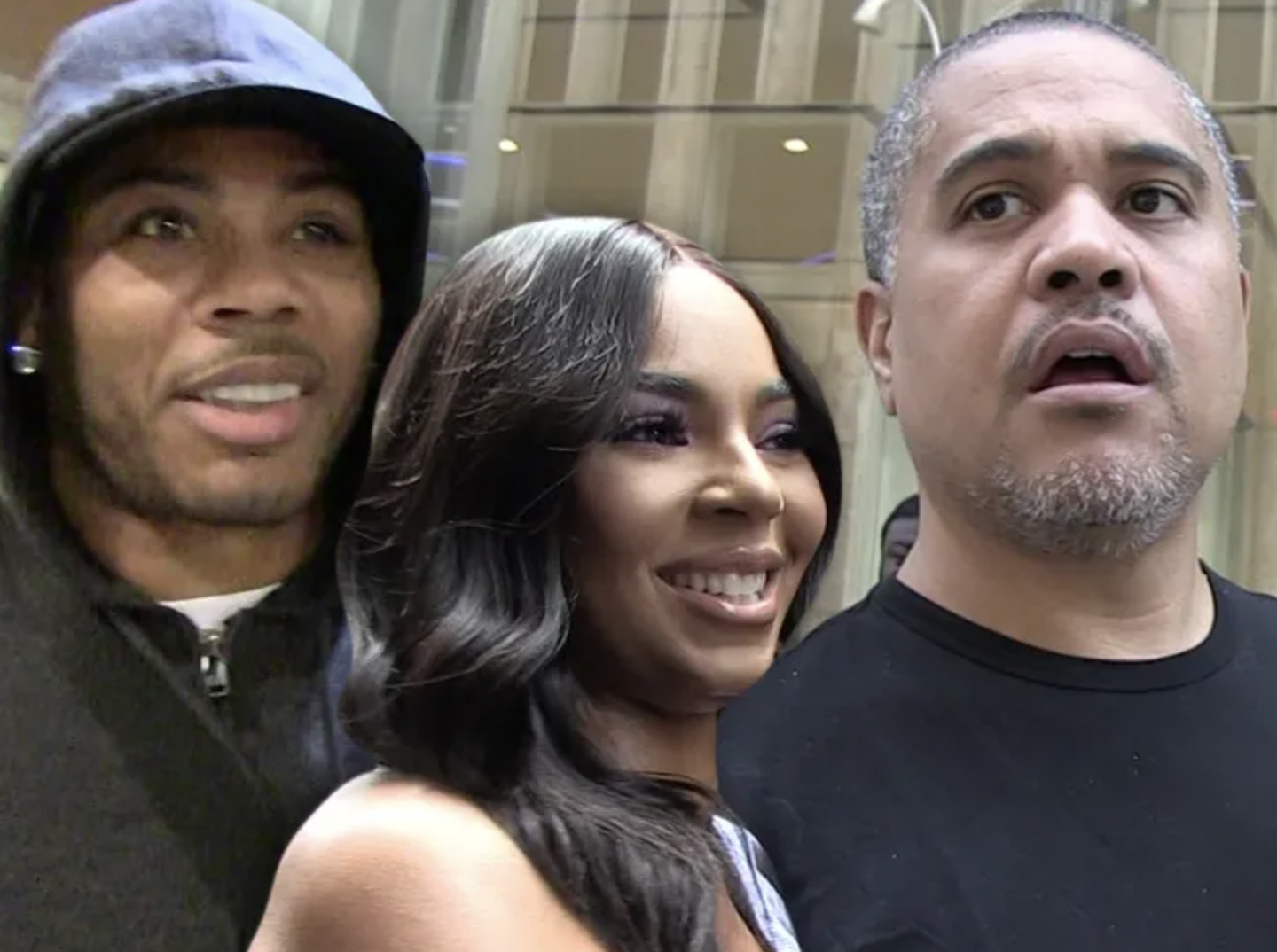 The host N.O.R.E., aka Noreaga, released a teaser of Gotti’s episode on Tuesday which will air soon.

In the short teaser, Gotti reveals that Ashanti, who was the prime female artist of The Murder Inc. Records, had some “help” from the music producer because of their affair.

While Ashanti, 41, never talks about this relationship, Gotti seems to always bring up her name. 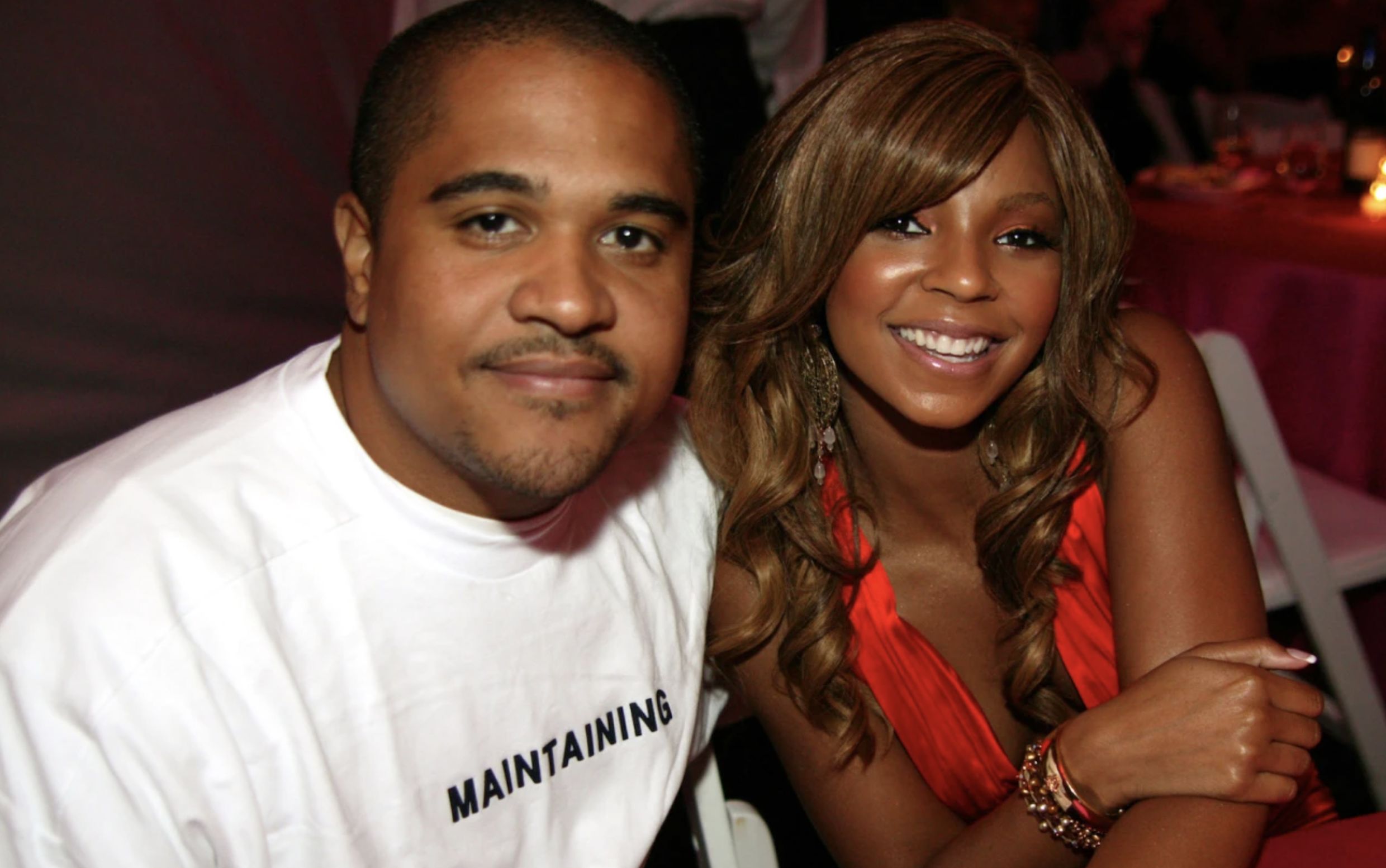 Gotti revealed that he found out about Ashanti dating Nelly on TV while he was watching an NBA package game.

“‘Oh, my God, what’s this commotion going on in the stadium?’” he said about the game he was watching. “‘We just found out what the commotion is. Nelly just walked in with Ashanti.’”

He said, “God wanted me to find out.” 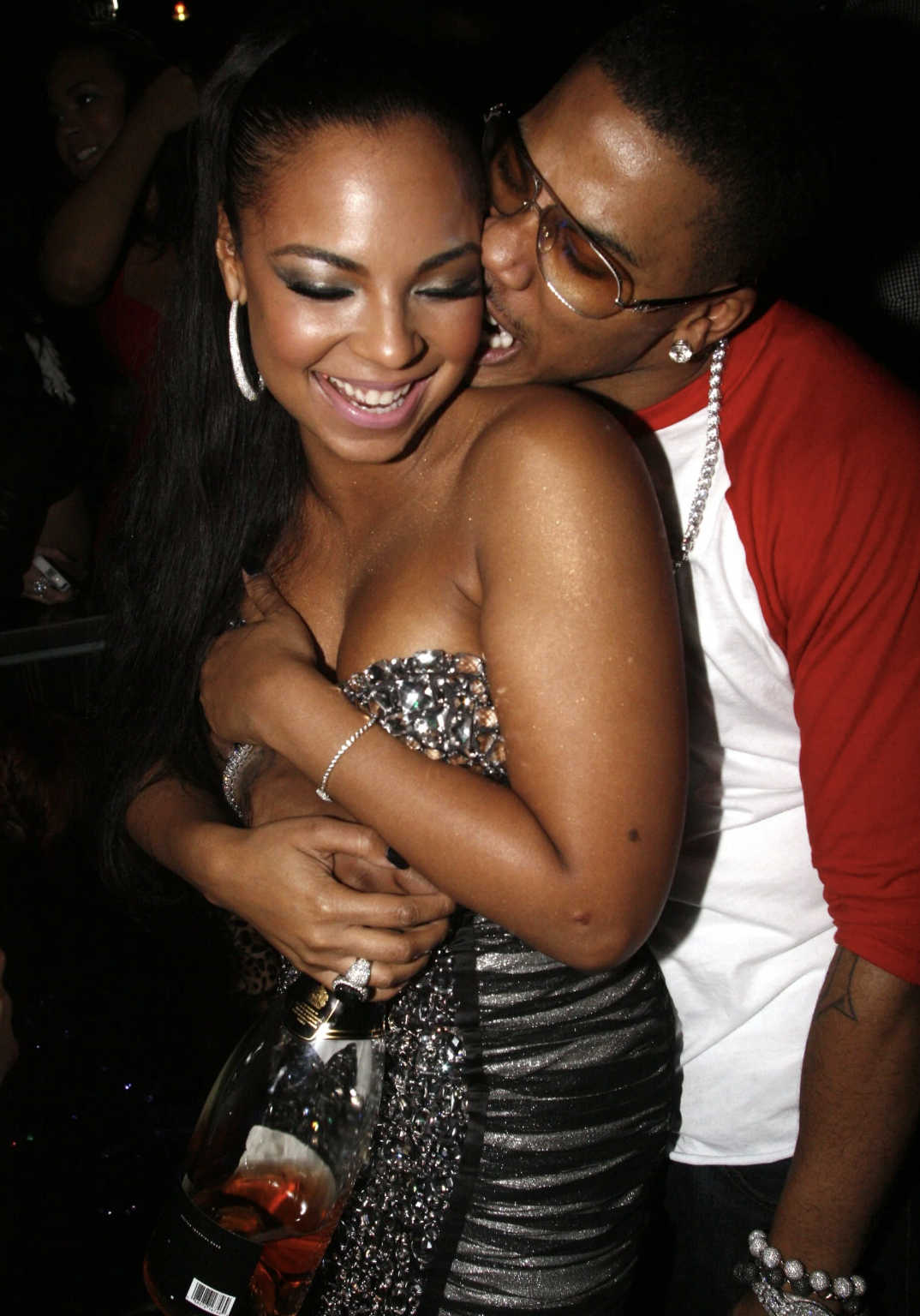 Then Gotti revealed that the song Happy was created right after he had a lovemaking session with Ashanti.

“Happy – the hit record – let me explain how that was created,” Gotti said. “So we’re together … We just finished sleeping together, and I’m in the shower. A n**ga gets creative after [s*x].” 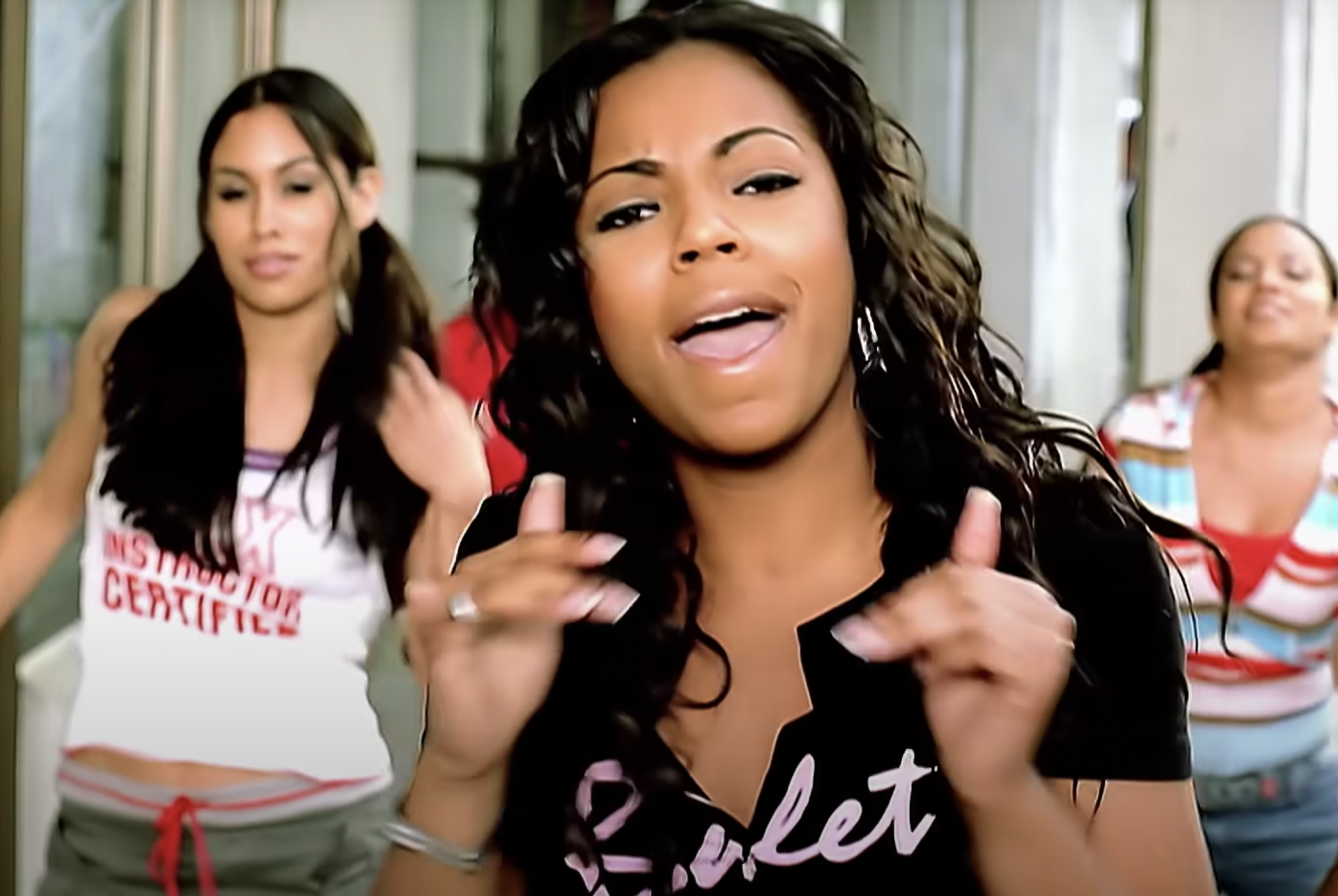 Gotti has been getting blasted on social media by fans because he was sleeping with Ashanti despite having a wife.

Here are some of the comments:

“Since we on the topic how old was Gotti when he met Ashanti,” added another.

“What’s wild is him saying ‘it’s God’ that told him Nelly & Ashanti were together. So, God told you that but God didn’t tell you not to cheat on your wife?”