A Louisiana man called “Clarence” is now going viral after he dumped his beautiful fiancée. But that’s not all, because he later popped up on Instagram wearing shorts and introducing a new boyfriend!

Stay with us for the full story.

Breaking up is a normal part of life. Sure, it’s not fun, and no one wants to go through that. And breaking an engagement is even worse because you think your partner is ready to commit. 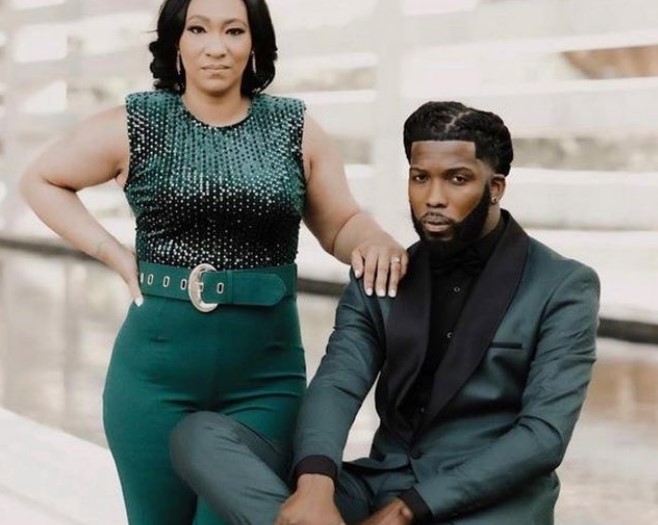 But they can always back away from their promise.

And now a Louisiana man named Clarence is now going viral. The handsome influencer went online to announce that he and his longtime girlfriend were engaged. 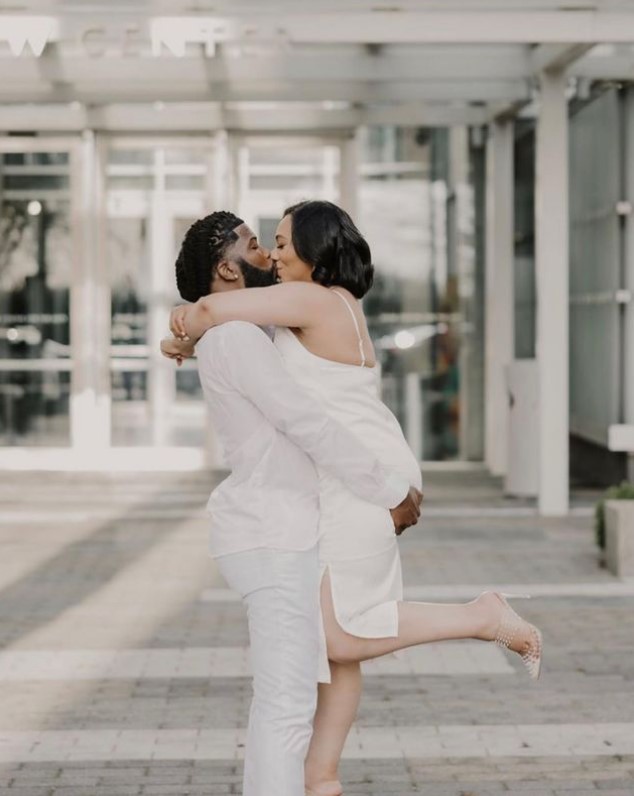 He also posted beautiful pictures from the engagement photoshoot.

The engagement happened just a couple of months ago, and they even announced a wedding date. They seemed happy together, and everyone loved them. 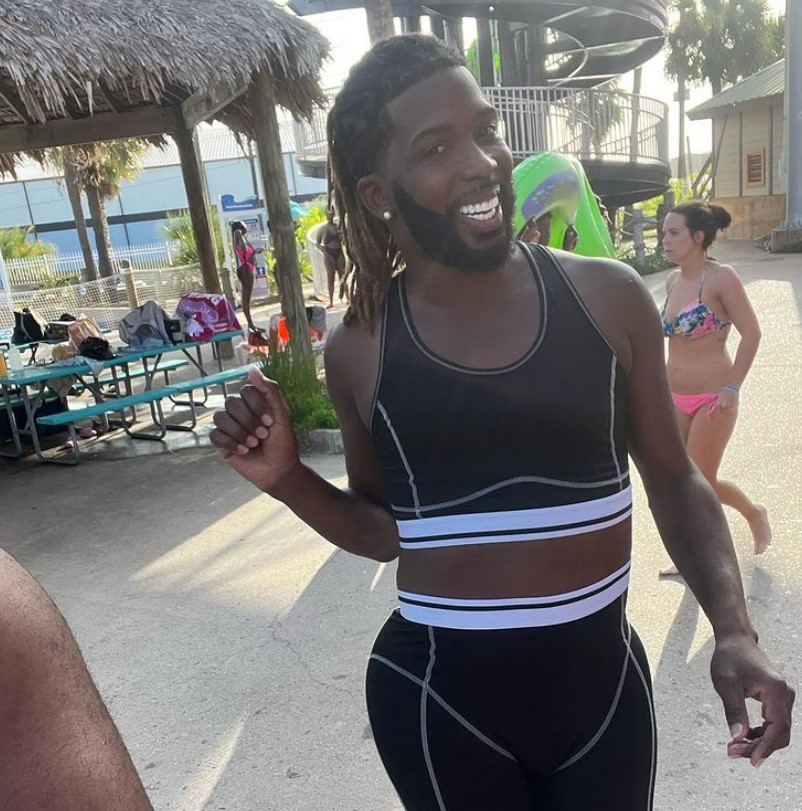 Until Clarence dropped a BOMB.

The Instagram star told his fans that he’s splitting with his fiancé and is now dating a man. That’s not all. Clarence is claiming that he plans on keeping his wedding date for September 3rd. Only this time he plans on wedding a man instead of a woman.