90 Day Fiance star Chantel Everett and Pedro Jimeno split a few months ago, and after an UGLY divorce, the reality TV star has already moved on.

Chantel Everett and Pedro Jimeno’s difficult marriage was showcased for the world to see on their reality TV show The Family Chantel. The two married in March 2016 in a small ceremony but called it quits a few months ago. Reportedly, Jimeno filed for divorce on May 27 and shortly after that, Everett filed for a divorce aswell.

Following the mutual divorce filing, the two also filed for a mutual restraining order. Clearly, things got pretty nasty between the two. 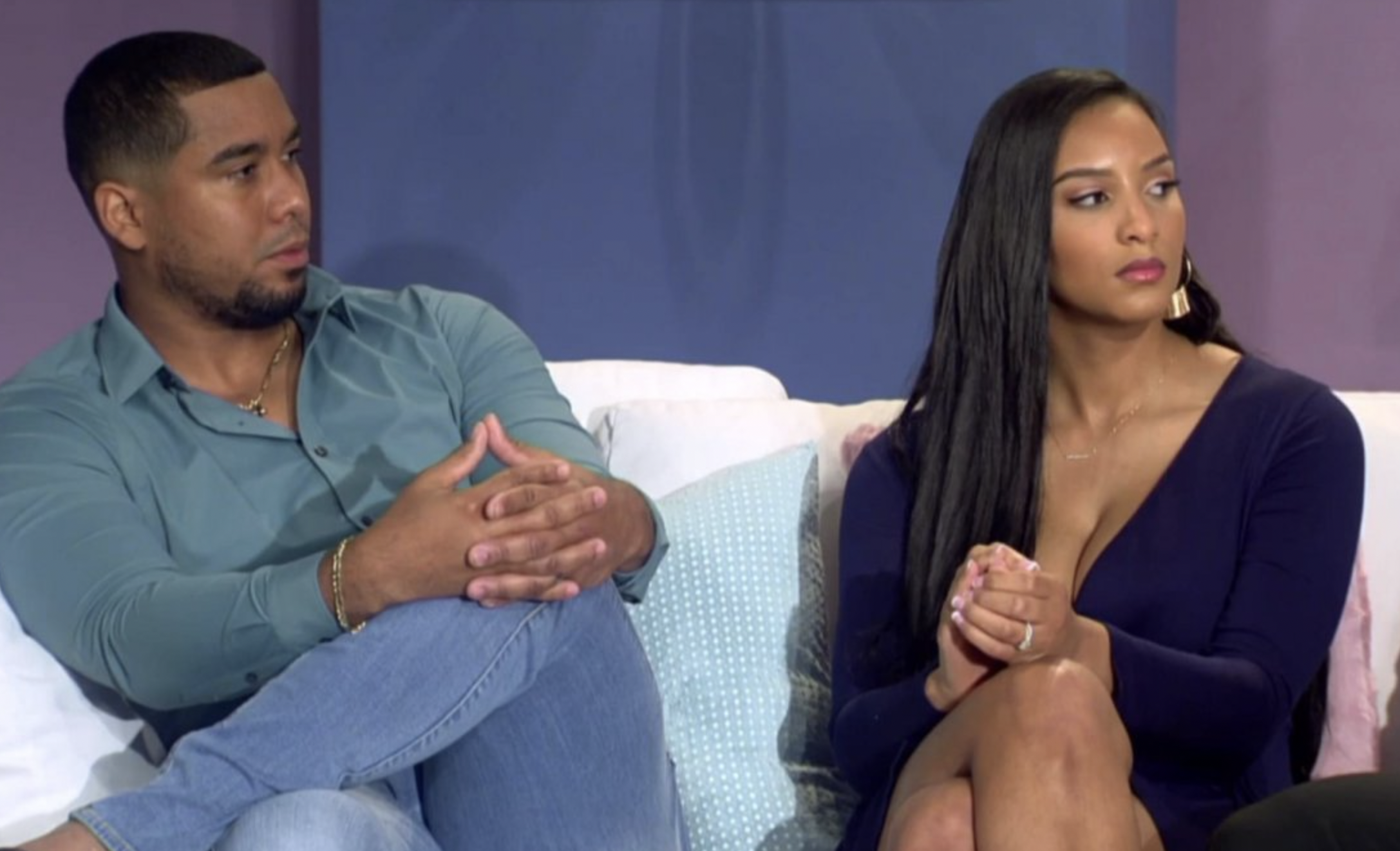 Sources have revealed that according to Jimeno, Everett stole money from him while Everett claims that he cheated and abused her.

Well, after all the ugliness, it appears that Everett is ready to move on. The 31-year-old TV personality is being romantically linked to Love & Hip Hop star Rich Dollaz. 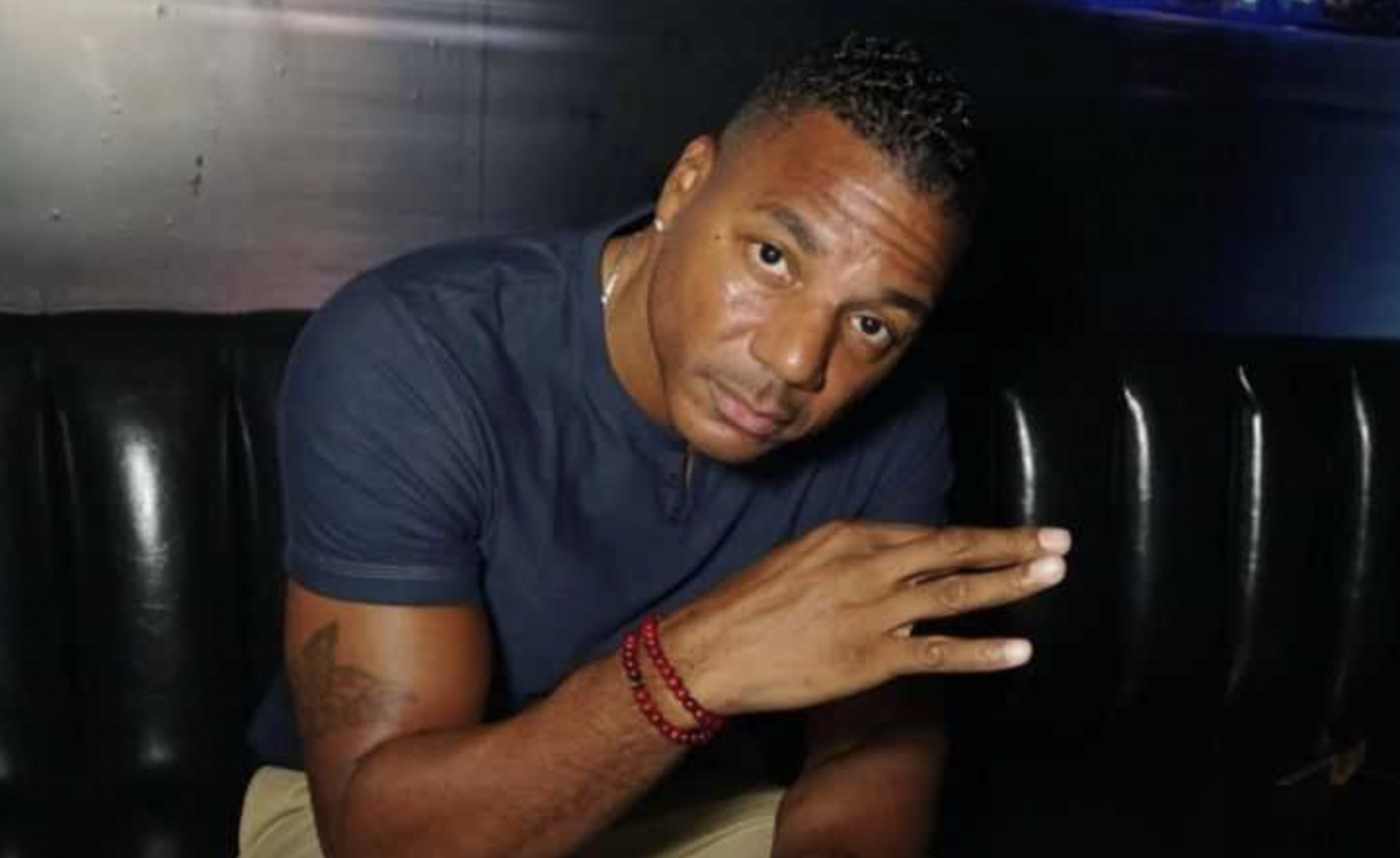 Rich is currently filming for the latest season of Love & Hip Hop and sources are claiming that the two have been spotted in Atlanta together.

According to insiders, Rich and Chantel have been seen together on multiple occasions recently and it appears that they are romantically involved.

So what do you think of this new match-up?