Love & Hip Hop Tommie Lee PULLS UP On Yung Miami…Tries To Fight Her & Her Crew!! (VIDEO)

Love and Hip Hop star Tommie Lee is going VIRAL and is being ridiculed by fans for pulling up on rapper Yung Miami.

“Tommie upset as the girl liked something on IG about her?!! At her big age?! She can’t be serious!”

Stay with us for all the details!

Tommie Lee, 38, is known for starring on reality TV series Love & Hip Hop and she’s also famous for getting arrested and causing TROUBLE!

Yesterday, she pulled up on female rapper Yung Miami who is much younger than her and she caused a HUGE scene outside a club. 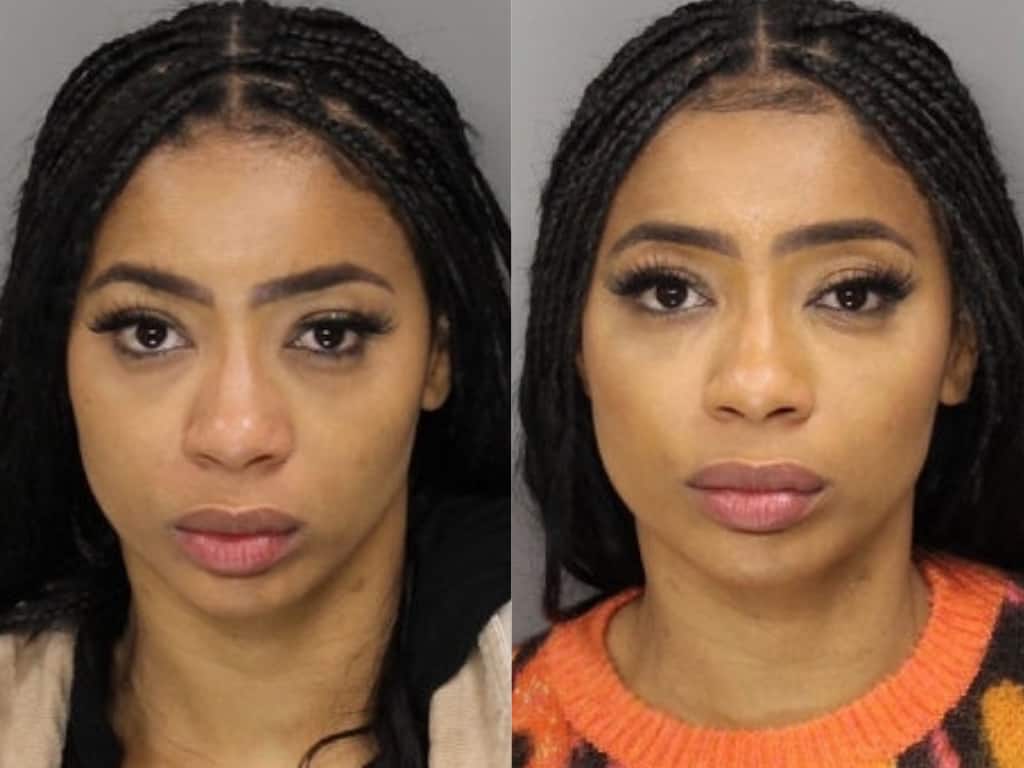 Their argument was captured in a video which is going VIRAL on social media.

Tommie Lee is seen yelling at Yung Miami while her friends try to get her to stop. Tommie is almost all up in Yung Miami’s business but she is stopped by people.

Apparently, Tommie was not happy about some comment that Yung Miami made about her on some blog. Yung, on the other hand flat-out denied those accusations.

“You trying to act like it’s some s*** when it ain’t. Stop trying to get attention still,” Tommie is heard shouting. Tommie Lee is no stranger to fighting in public but fans are appalled by her behavior as she is fighting with someone much younger to her.

Tommie has been arrested many times for committing such kinds of crimes. She was recently arrested for crashingat her daughter’s school and then beating her in public.

But her recent fight with Yung Miami is a low blow and fans are disgusted by it.

“Imagine still trying to fight at your grown age,” one fan wrote.