Is there trouble in paradise for power couple Beyonce and Jay Z? The singer seemingly shades her husband in her new track, hinting she’s with him for the money!

Stay with us for the full details.

Beyonce and Jay-Z have been together for over two decades and they share three children. But the two have had their fair share of issues over the years. 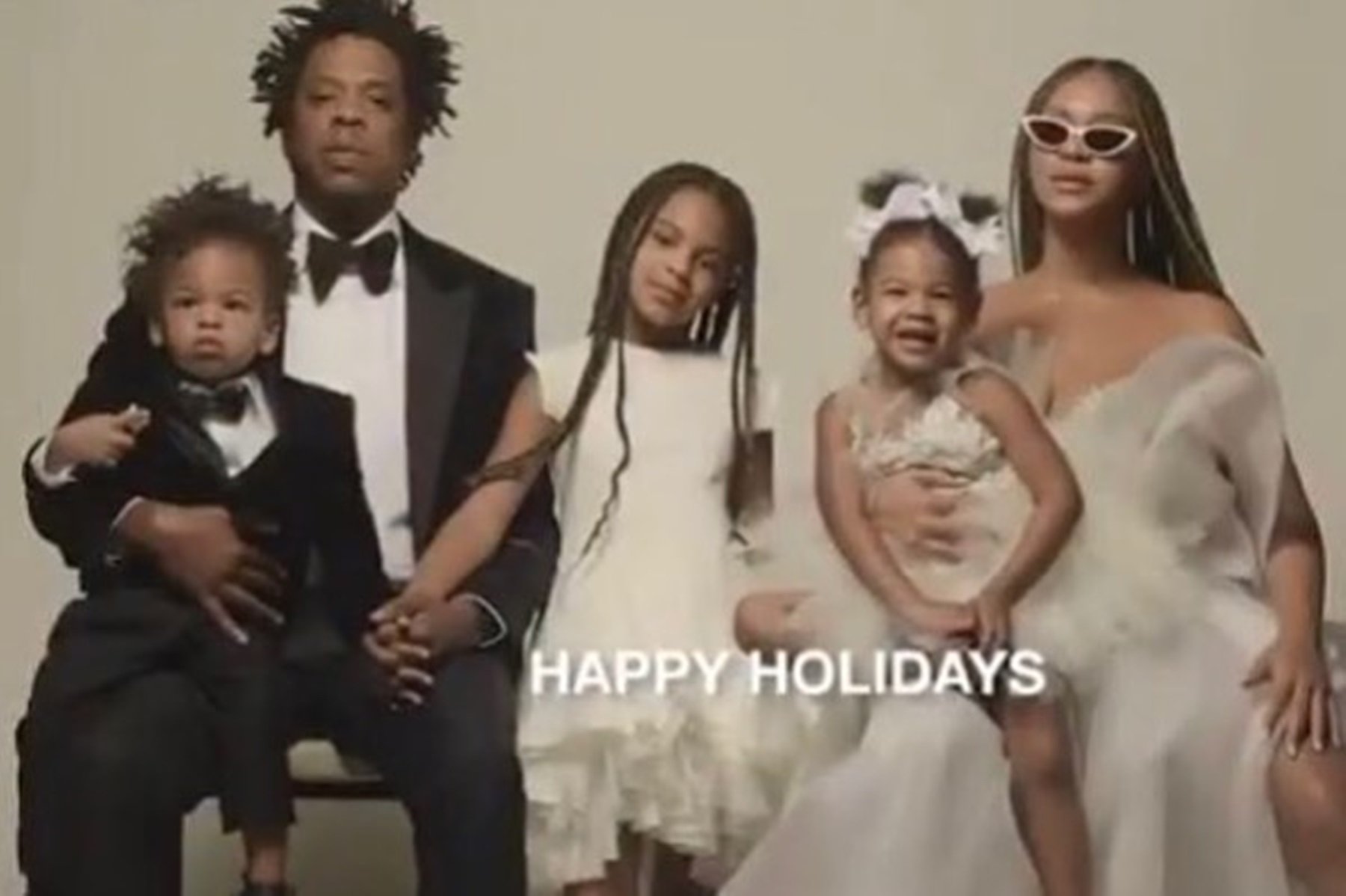 Including losing pregnancies and infidelities.

Beyonce’s album Lemonade was a full confession of Jay-Z’s infidelity and now it looks like Bey has more to tell. The singer has just released her new album, Renaissance. 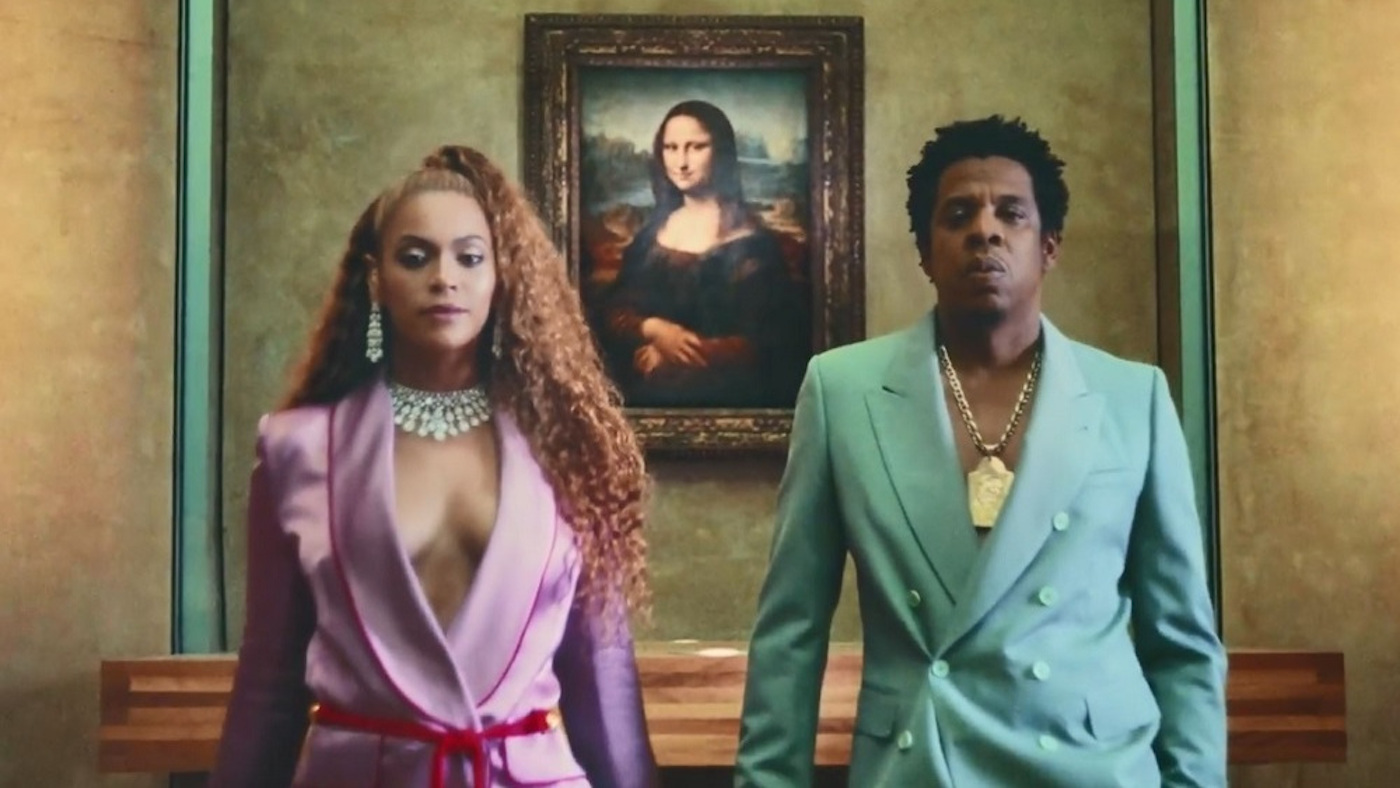 And she seems to mention her husband. 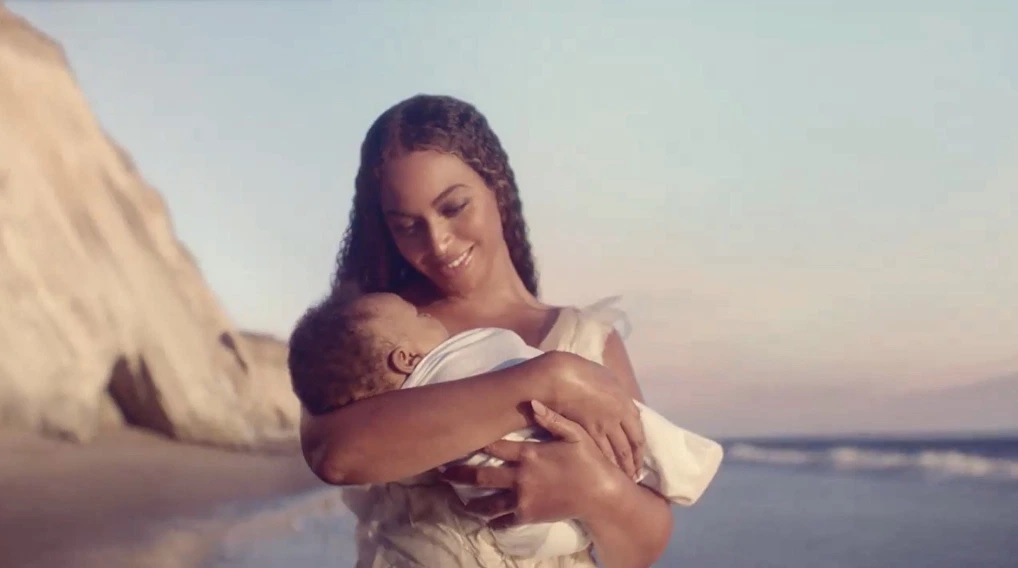 And fans think Bey might be shading her husband Jay Z in one of her tracks, “Church Girl.” The song is sort of a “coming out” track for Beyonce – where she talks about how she balances her Christian upbringing with her party girl spirit.

In the track, she talks about the man in her life, who she describes as very rich. And she drops this line: ‘Must be the cash ’cause it ain’t your face.” Some people are wondering whether she’s talking about Jay. Her husband is estimated at $1.3 billion, meanwhile Bey’s net worth is “only” $500M. So we don’t think money is an issue for her. 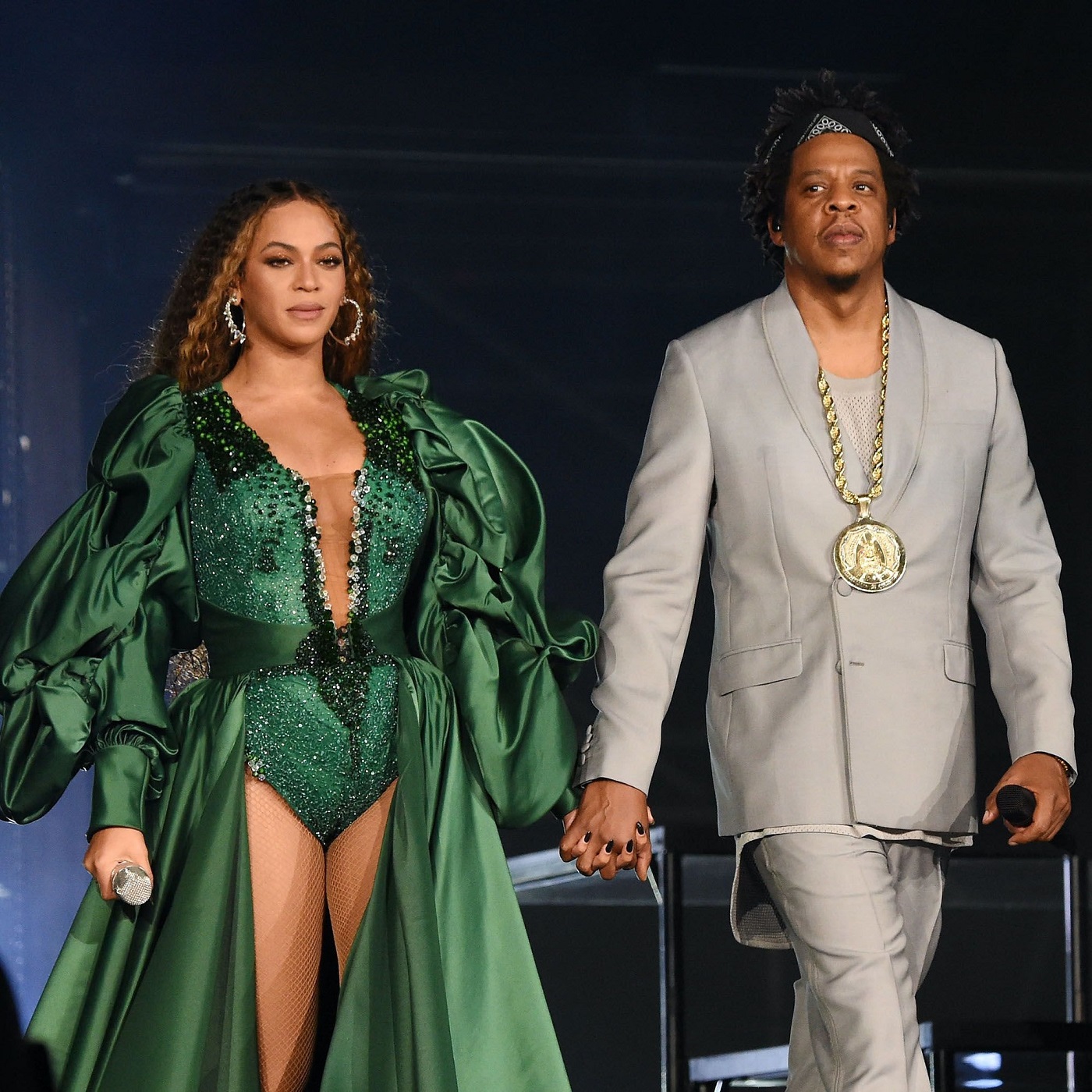