2000s R&B singer Kelis finally steps out after her husband’s death. The singer posted a picture where she shows off her body in a bathing suit. Close family and friends paid tribute to her late husband on social media.

Mike Mora, a photographer shared in September 2021 that he had been diagnosed with stomach cancer a year earlier. At the time, doctors told him he’d live for about 18 months only. 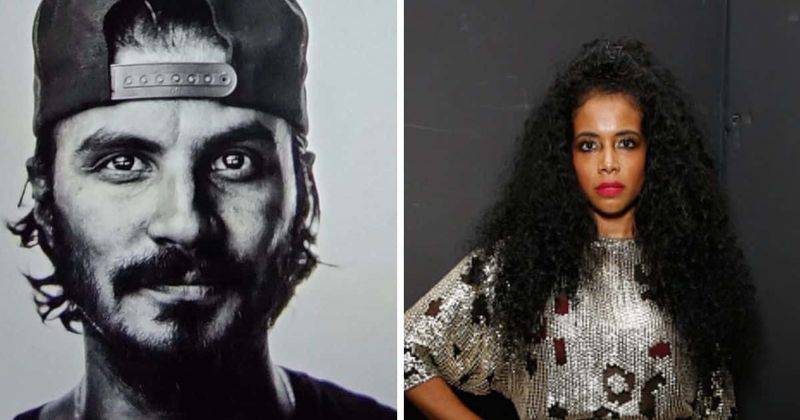 But now Kelis seems to be trying to get to terms with her husband’s death.

Now Kelis finally seems to have found some time for herself, returning on social media. She has posted several pictures from her vacation, where she traveled to Egypt. 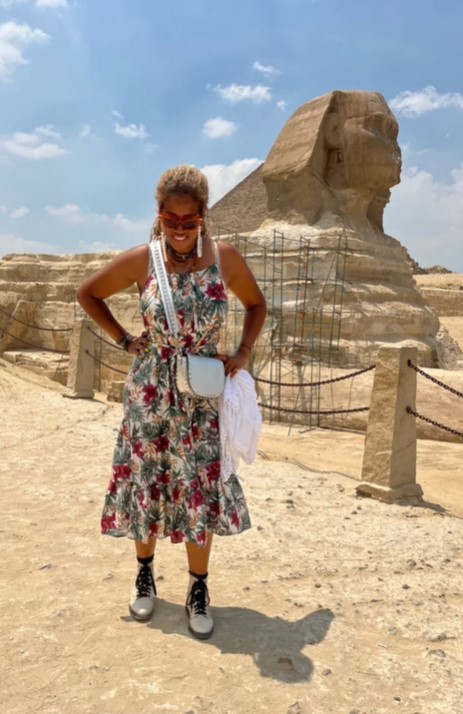 And documented it all on social media.

The R&B star also shared a few pictures of her in a bathing suit, enjoying the warm weather and the sun, sharing that: ” For me the ocean is always on the list. Salt water is medicinal.”