50 Cent On Relationship With Son Marquise Jackson: I Used To Love Him – He’s a Snake!

Everyone knows 50 Cent doesn’t have a good relationship with his son, Marquise Jackson. After he claimed a few weeks ago that he would much rather be Tekashi 6ix9ine‘s father, now the rapper opened up about their relationship and called his son a “snake.”

Stay with us to find out what he said.

Parenting is difficult. Even more when you’re famous and have separated from your ex. 50 Cent has claimed multiple time that his baby mama, Shaniqua Thompkins, manipulated Marquise and turned him against him. 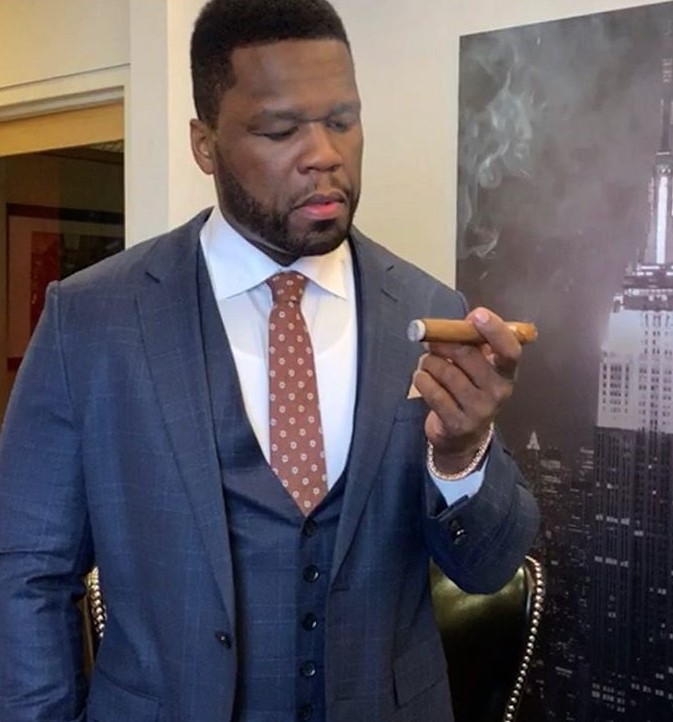 While he claims he wanted to continue being in Marquise’s life, but his ex didn’t allow it.

While the two have a strained relationship, there were so many times when both disrespected each other. A few weeks ago, he even went as far saying that he would rather have him instead of Marquise: “No I haven’t heard from 6ix9ine, he’s his mother’s child now he told on everybody. He’s better than Marquise though. I’ll take him before I take my actual child.” 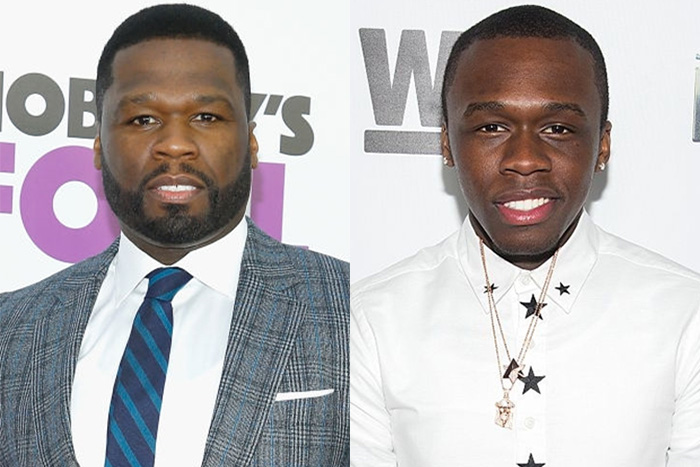 Marquise fired back at his father by making fun of his preferred “son,” Tekashi 6ix9ine. “Did he just say he would claim a rat? Oh no, I want no part to that cheese over here, big fella. I don’t know what y’all got going on. That’s some other sh*t.”

Now 50 Cent sat down for another interview where he opened up about his relationship with his estranged son, Marquise and said he used to love him. He revealed: “It is sad, it’s a sad situation. When you pray for success, you don’t necessarily pray for the things that come with it. It’s no such thing as success without jealousy, without envy or entitlement…” 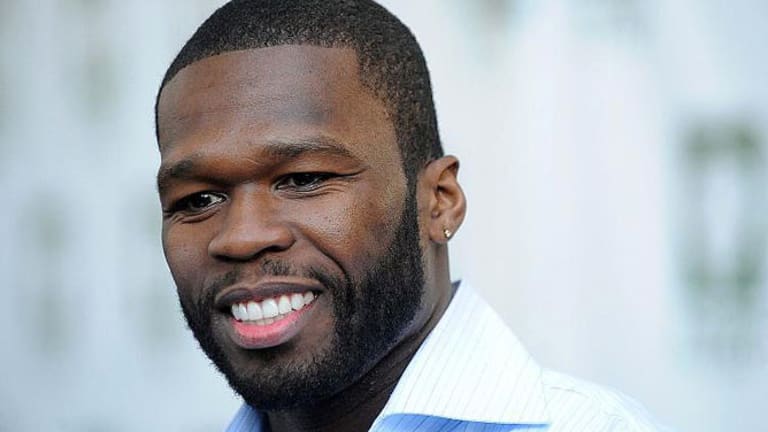 He added: “His mom developed an entitlement that cannot be met, filtering that energy through his actual personal interests.”

He continued, “I didn’t think that success would cost me my firstborn, but it’s the situation it is. My grandfather used to say, ‘If it rattles like a snake and slithers like a snake, is it a snake or do you need to be bit?’ What he’s saying is, every time you see the boy he show up with somebody you got a problem with. What does that tell you?”

What do you think?