Amanda Seales QUITS ‘The Real’ After ‘FIGHT’ with Jeannie Mai: ‘Black Voices Need To Be At The Top Too!’

Sad news for Amanda Seales‘ fans. The host who joined Fox’s talk show, The Real, only six months ago, has just announced on social media that she doesn’t plan on returning to the show, after political disagreements. Fans also think this has to do with her fight with other co-host, Jeannie Mai.

Seales joined The Real in January 2020 as a replacement for Tamar Braxton. Braxton first announced her departure in 2016, but after she left, they didn’t find a replacement vacant for years. Amanda had co-hosted the show a few times, and they liked her best, so she became a permanent host. 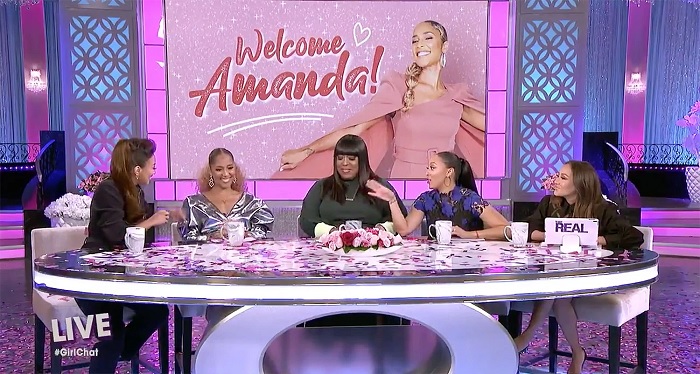 But the job came with a lot of disagreements.

Over these last six months, Amanda had quite a lot of disagreements with fellow co-host, Jeannie Mai. The two often fought over political subjects, as Amanda is a liberal democrat and an activist who fights against racism and sexism, brought up the subject of racism to the table.

However, Jeannie, who is a supporter of Trump, caused her a lot of headaches.

On Instagram live with Hamilton star Brandon Victor Dixon, Amanda revealed she doesn’t plan on returning to the show: “The people at the top are not respecting the necessity for Black voices to be at the top, too. It doesn’t feel good to my soul.” 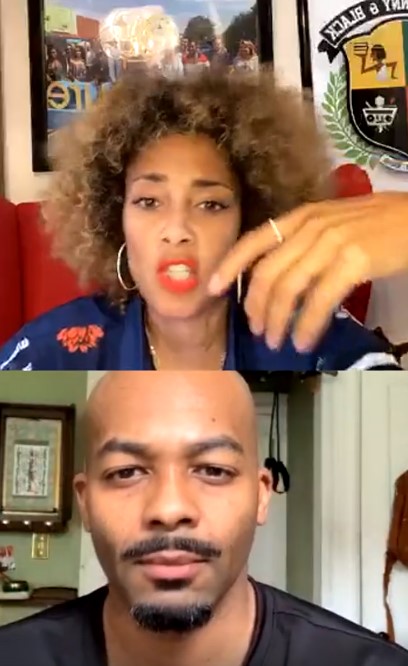 She added: “You know what happened to me today. I have arrived because my contract is up at The Real and I did not renew it.”

Amanda continued, “[The Real is] a place where I cannot speak to my people the way they need to be spoken to, and where the people who are speaking to me in disparaging ways are not being handled. I’m not in a space where I can, as a full Black woman, have my voice and my co-workers also have their voices.”

Are you sad to see Amanda go?