Black Panther actor Chadwick Boseman died at 43 after losing his fight with colon cancer. His brother, Kevin Boseman, has now revealed that he has been also fighting cancer for the last few years, but he is now in remission.

Keep reading for the full story!

43-year-old actor Chadwick Boseman kept his private life away from the spotlight, including his terrible battle with cancer. Only after he passed away, his team let his fans know that he had been fighting cancer since 2016. 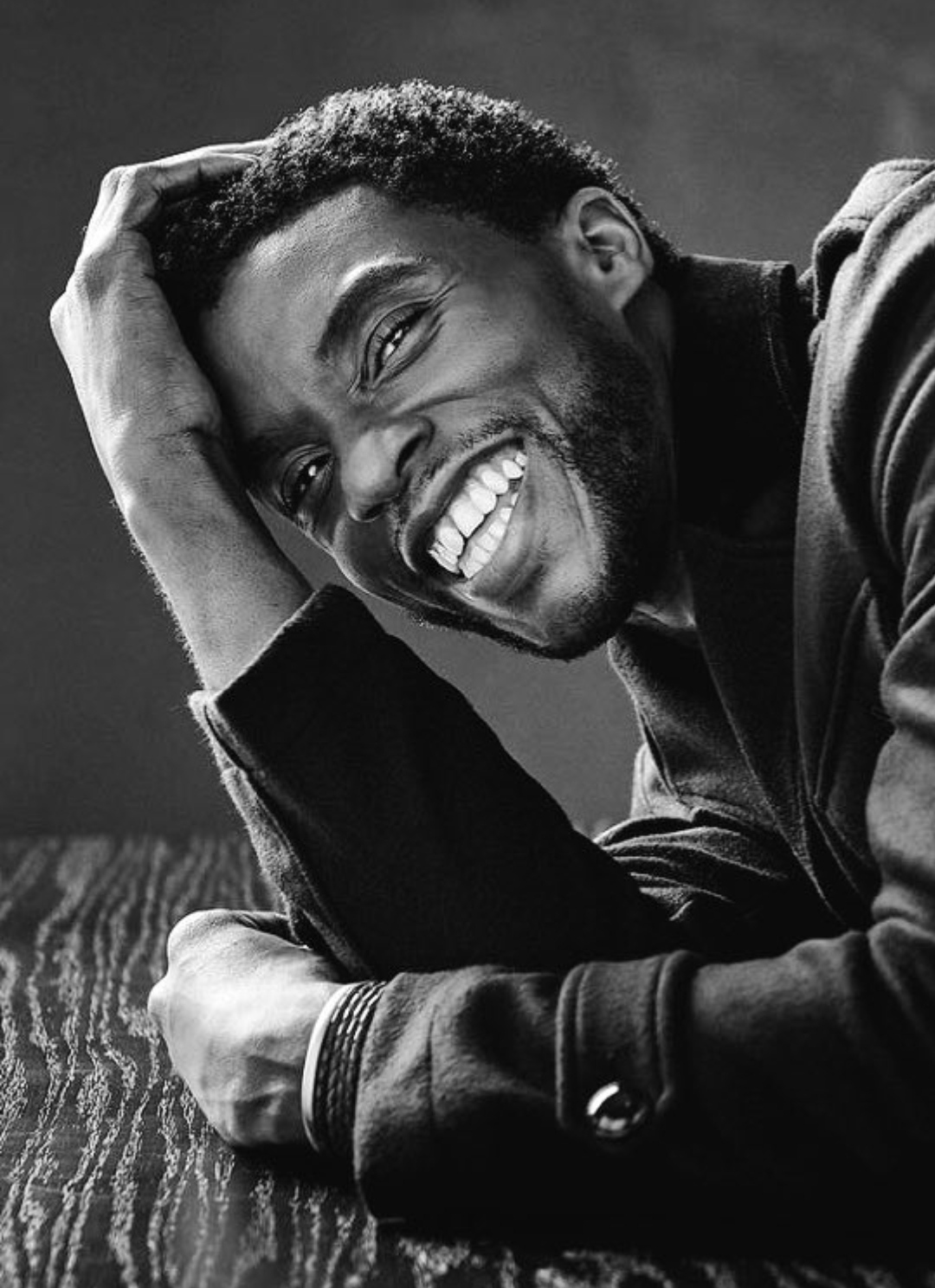 He passed away two months ago.

His brother, Kevin Boseman, has revealed that he has been fighting cancer as well, but that he has been in remission for two years, according to his social media account. Kevin Boseman, a professional dancer, didn’t share details about what type of cancer he was diagnosed with or the stage of the disease when it was discovered. 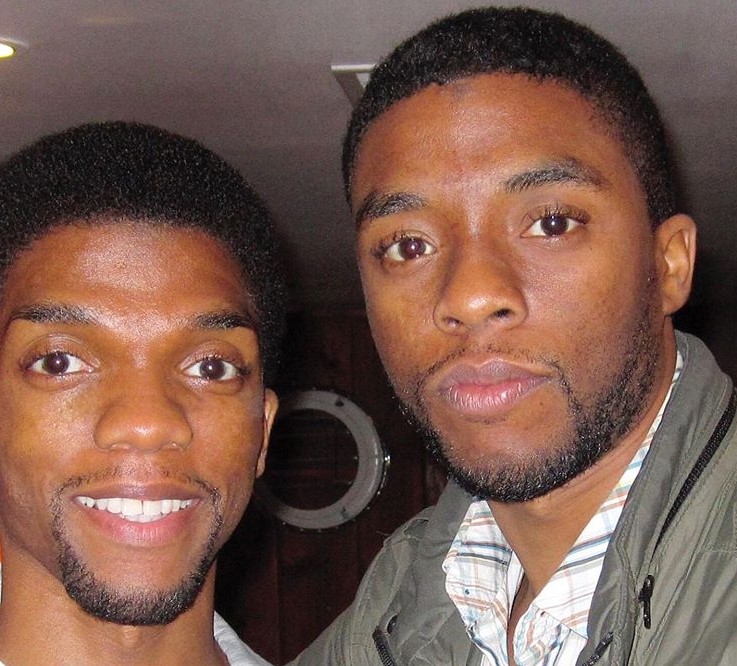 Kevin revealed that he underwent four rounds of chemotherapy.

Kevin shared on his Instagram Stories: “Today marks my official two-year remission anniversary. October 14, 2020.” Of course, this celebration comes as bittersweet after losing his brother to the same disease. 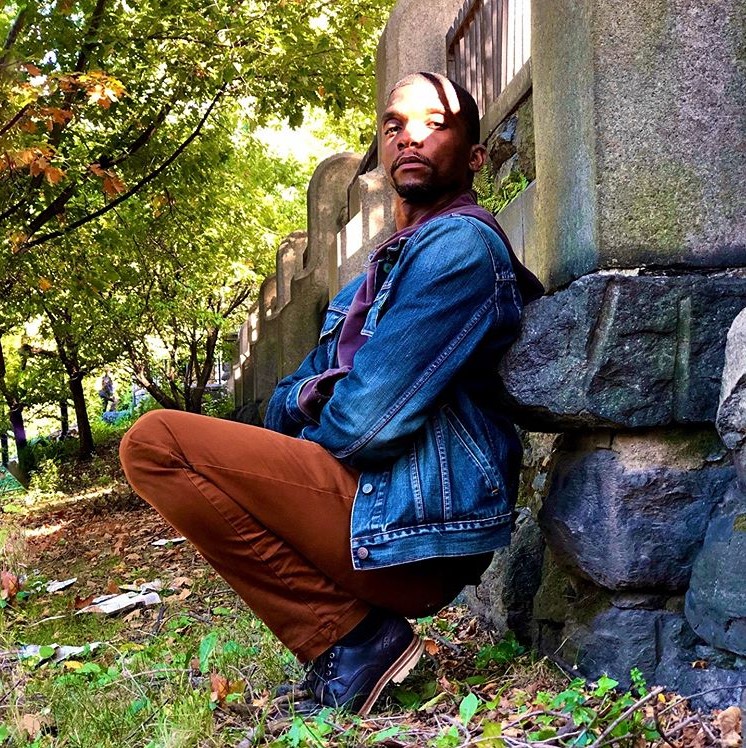 It is a big reason to celebrate!

Kevin also revealed: “I was diagnosed with cancer in 2018 and underwent four rounds of chemotherapy. I’m in remission!!!!! You read right. I am in remission.” He added that revealed his health triumph “because while it’s been a year of profound loss and tragedy for so many of us, this is good news.” 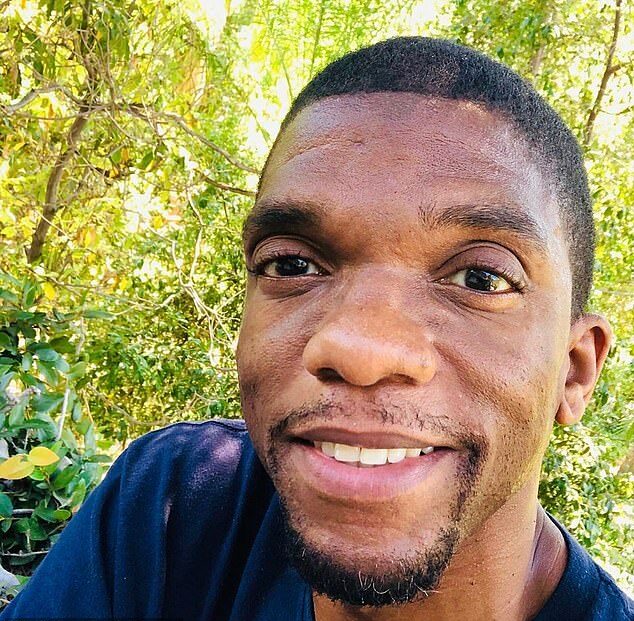