Chicago rapper Dayvon “King Von” Bennett passed away less than two months ago after a shooting. This is the first Christmas his son spends without his father, and he received a toy gun as a Christmas present.

King Von was on his way to achieve greatness as a rapper. He was only 26-years-old, and messed with the wrong kind. The rapper had gone out with some friends, ran into fellow rapper Quando Rondo‘s crew, and they got into an argument. 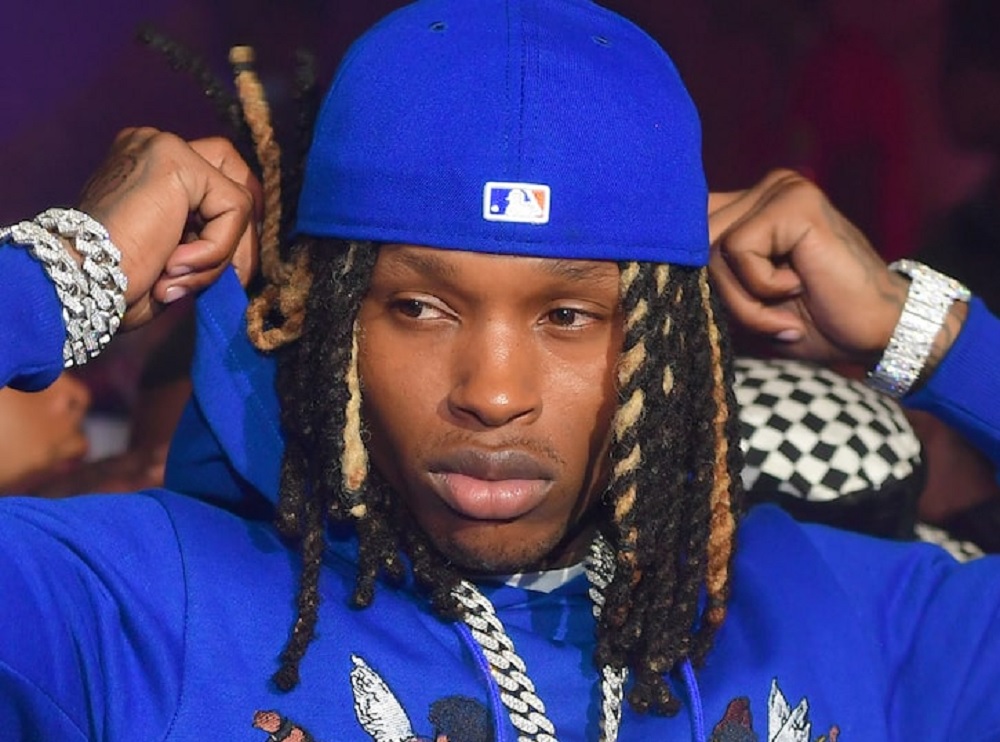 As we know, it didn’t end well for King Von.

After punching Quando Rondo, his brother Timothy Leeks pulled out a gun and shot the rapper. Police arrested Leeks later on, who had been on a mission to protect Rondo with all it takes. Leeks himself had to be hospitalized, but his state wasn’t critical. 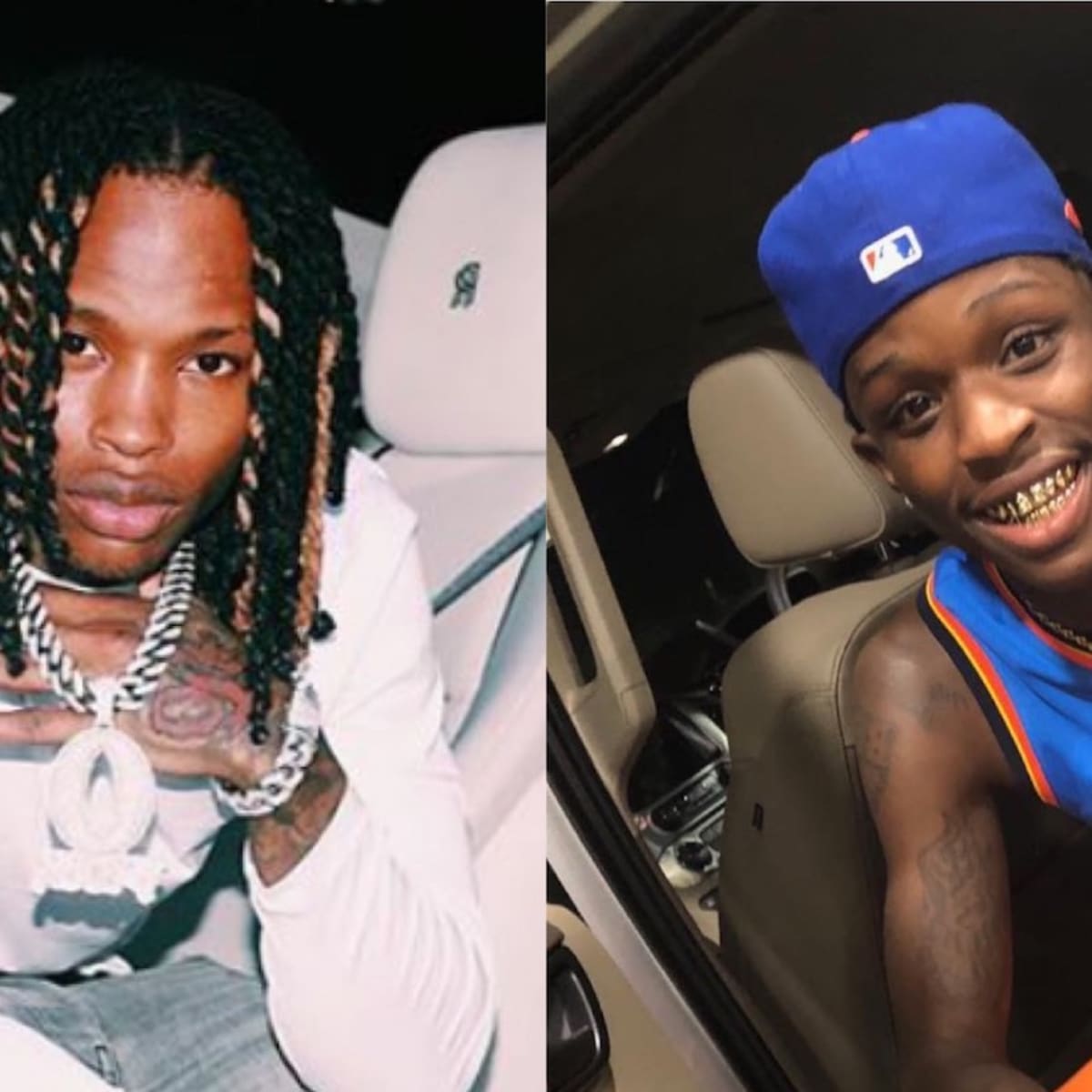 King Von died because of his injuries.

King Von’s children also attended the funeral and they cried as their father’s casket was lowered into the ground. His baby mama, Kemma, also released an emotional pic of their children. 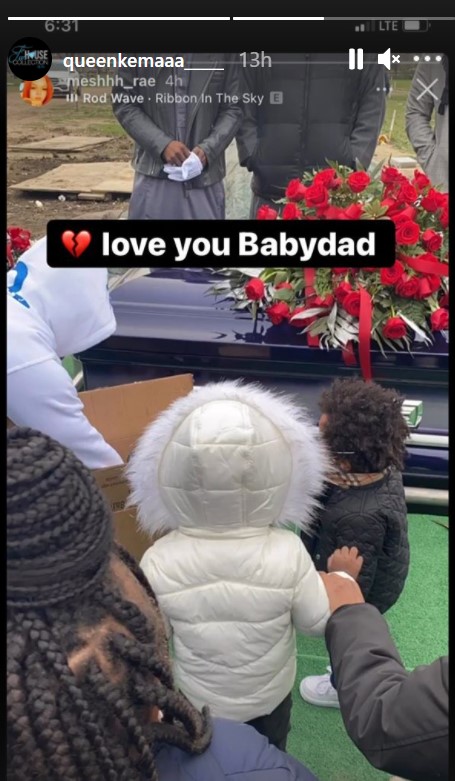 Now it’s the first Christmas they spend without their father.

King Von’s four-year-old son received a toy gun for Christmas. His family posted video of the boy opening his gift and then playing with the very realistic toy g’un.

We think the present is a bit insensitive at these times, but his family knows best. What’s your take on this?