Up until yesterday, a search party and a huge community in Buffalo, New York was looking for rapper 40 Cal.’s missing daughter Saniyya Dennis.

Unfortunately, the case has now been closed as detectives have declared that 19-year-old Saniyya took her own life.

40 Cal. even declared prize money of $10K reward for the finder. Unfortunately, after two weeks of constant searching, it has now been discovered that Saniyya committed s’uicide. 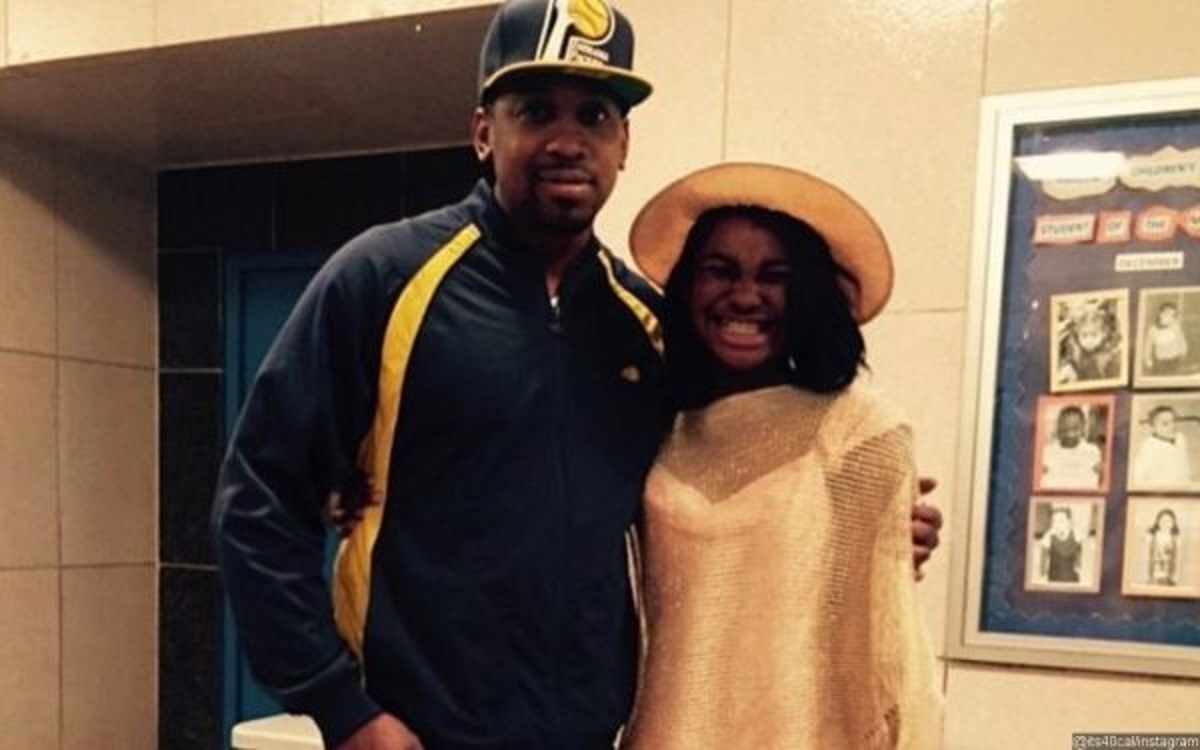 Hit the flip for more…

Erie County District Attorney John Flynn told reporters that they looked into surveillance footage and phone records to find out what happened to Saniyya.

Unfortunately, after obtaining statements from two people Saniyya was last in contact with, officials concluded that Saniyaa took her own life by jumping into Niagara Falls. 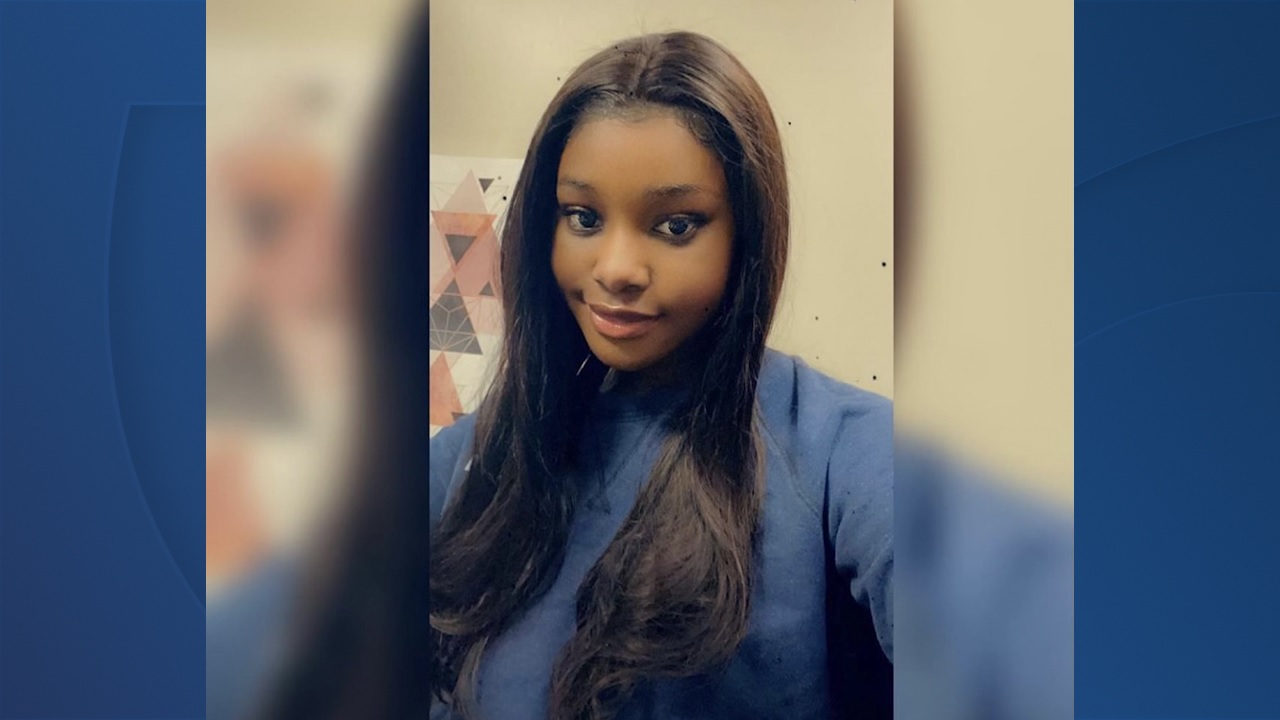 Turn the page for more…

Officials spoke to Saniyya’s two friends who she was communicating with up until her disappearance. One male friend disclosed that she wasn’t herself after her boyfriend broke up with her and she expressed intentions of su’icide.

He said that they spoke on the phone for several hours and Saniyya changed her mind about co’mmitting s’uicide. 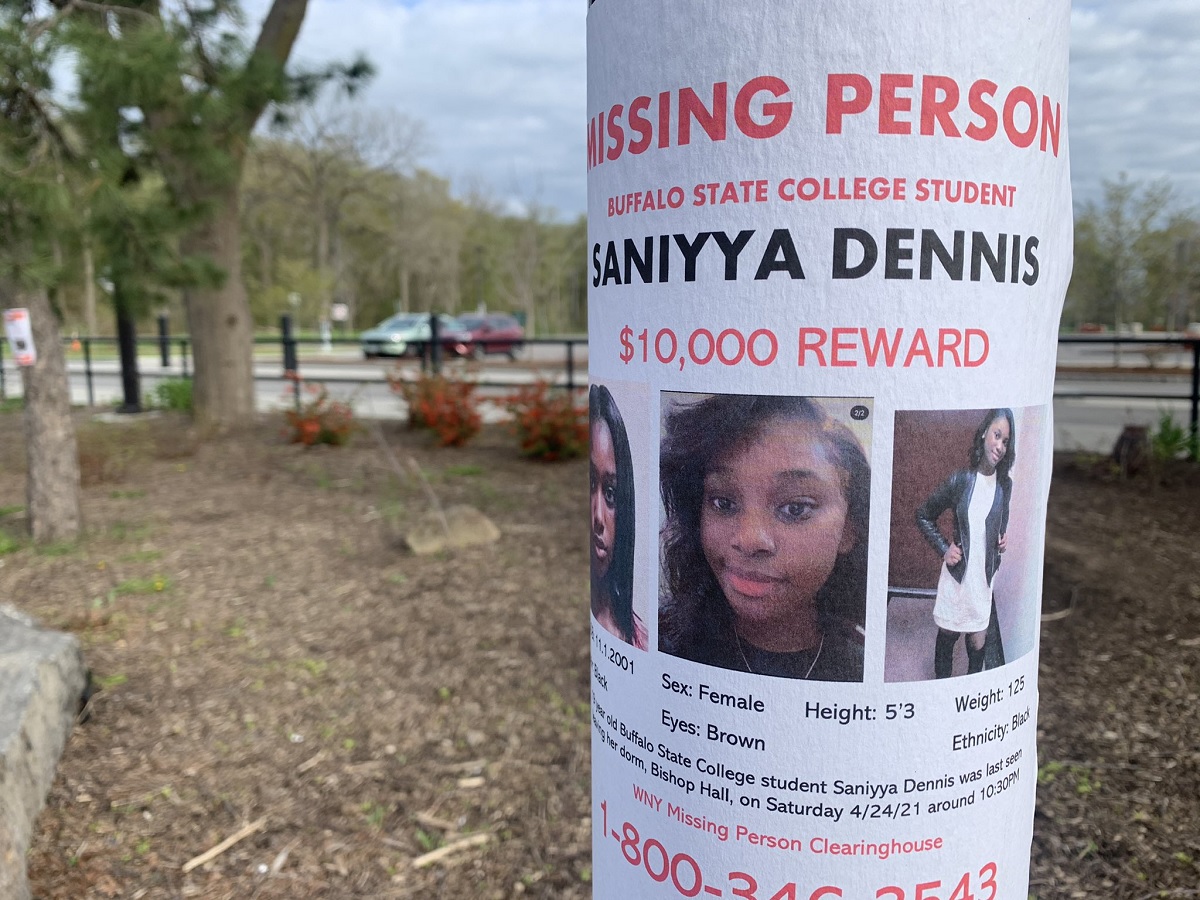 However, on the 24th April, Saniyya left her campus and threw away her personal items in the garbage can at the campus leading people to belive that she won’t be needing those items any more.

She took a bus at midnight and records show that her last stop was new Niagara Falls Visitor Center. She was still on the phone with her friend and did express intentions of jumping off. But she later informed him that she spoke to her mom and was heading back to the campus. Phone records also show that she attempted to contact her boyfriend 59 times without an answer.

Saniyya’s body has still not been discovered but the case has been closed stating that she took her own life.

“An exhaustive search and review of the evidence has been done and it appears that this poor girl took her own life,” District Attorney John Flynn said. “Without a body, without an autopsy being done, we’re never going to definitively know. All I can do is present you with what I have and what I presented … everything that I had … to her parents.” 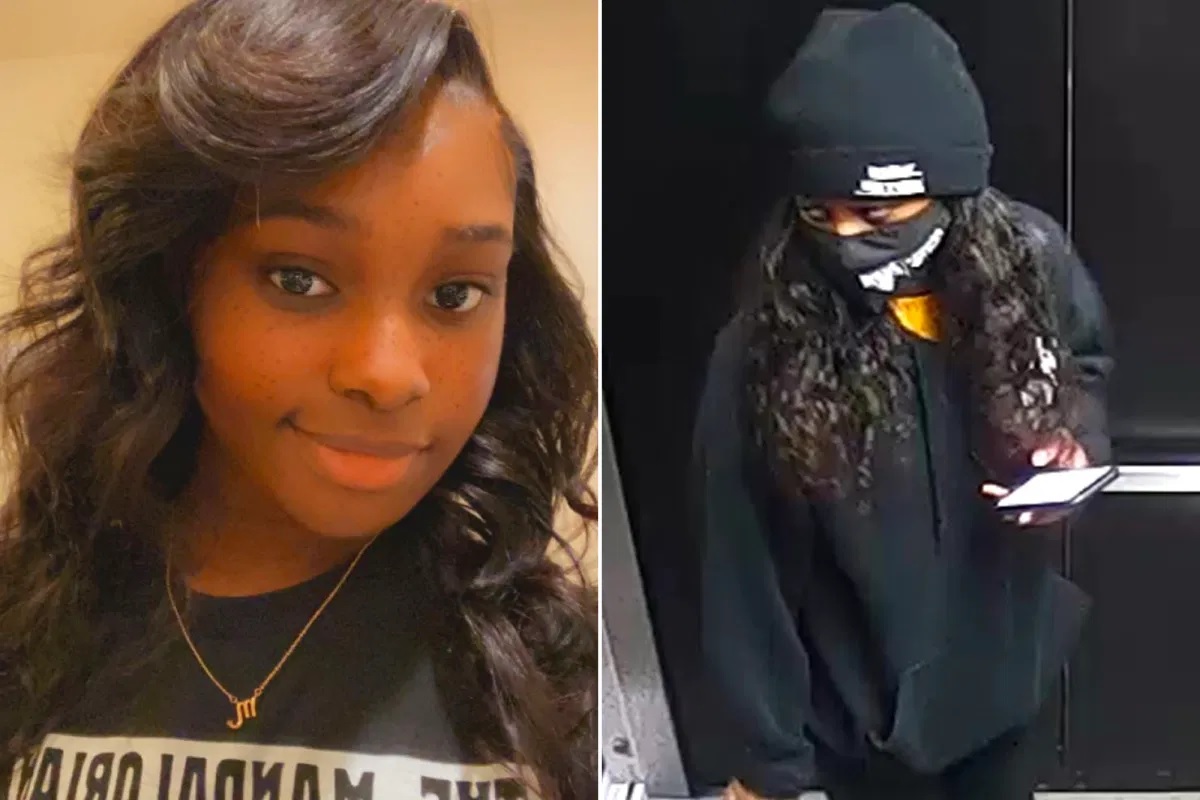