The 49-year-old star was seen on Saturday for the first time since reports of her divorce with director Ol Parker came out. The mother-of-three not-so-subtly confirmed the end of her 23-year-old marriage by packing PDA with the 25-year-old musician.

Thandiwe Newton, 49, who has been suffering from emotional and mental health issues, was seen walking in Malibu with her new toyboy Lonr born Elijah Dias.

Newton was seen without her wedding ring, and diverted attention from all the negative news regarding her separation to estranged husband Ol Parker and other personal problems. 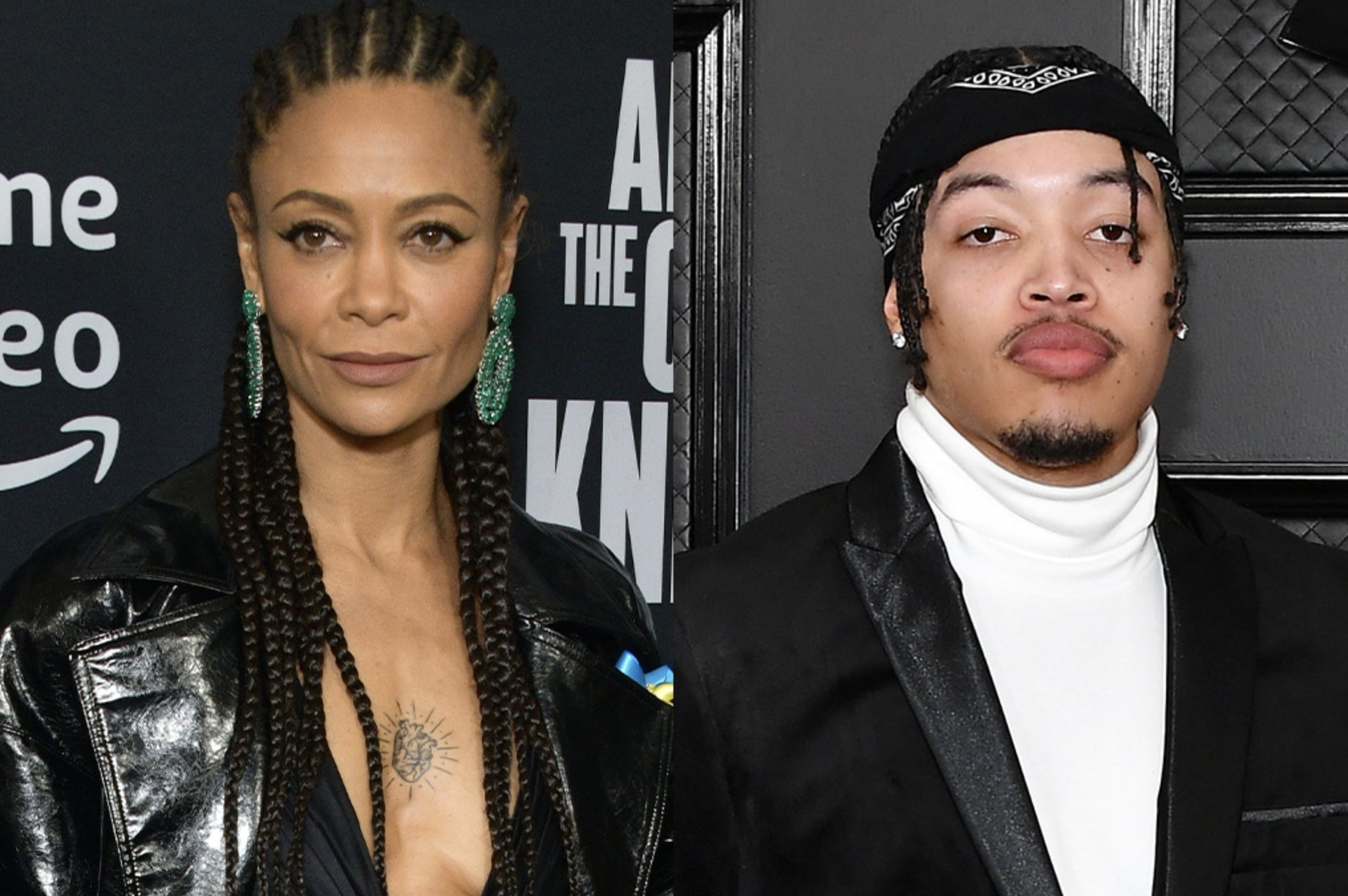 This “strange” pairing has come as a shock to many fans as Lonr is just 4 years older than Newton’s eldest daughter Ripley.

Newton was seen wearing green printed jacket with green cargo pants paired with a bucket hat while she took a stroll with Lonr. The Westworld actress was seen getting cozy with the rapper and then was pictured passionately kissing him. 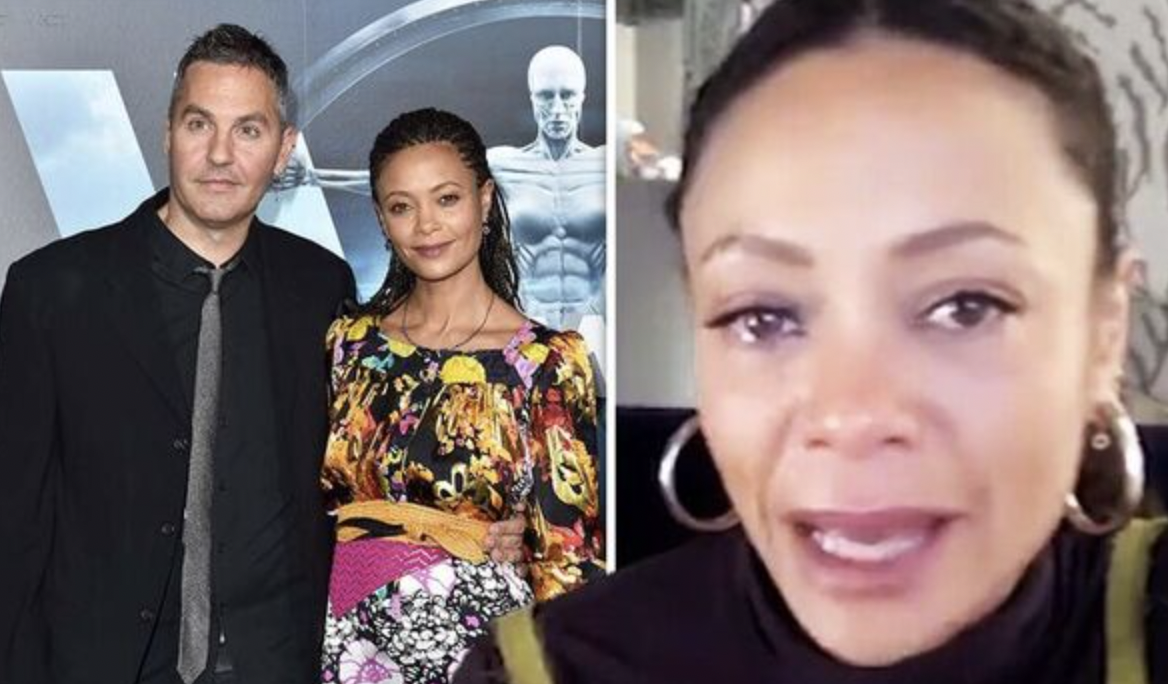 Right now, Newton has been going through many problems including reports claiming that she is head to rehab to seek help.

Newton and Lonr met back in 2021 when her collaborated with Amber Mark on the track Save My Love.

When asked about Newton, her new boo Lonr told Page Six: “From the relatively short time I’ve been fortunate to spend with her, I know Thandiwe and Oliver care deeply about the welfare of their children. That’s all I care about right now.” What do you think about this entanglement? 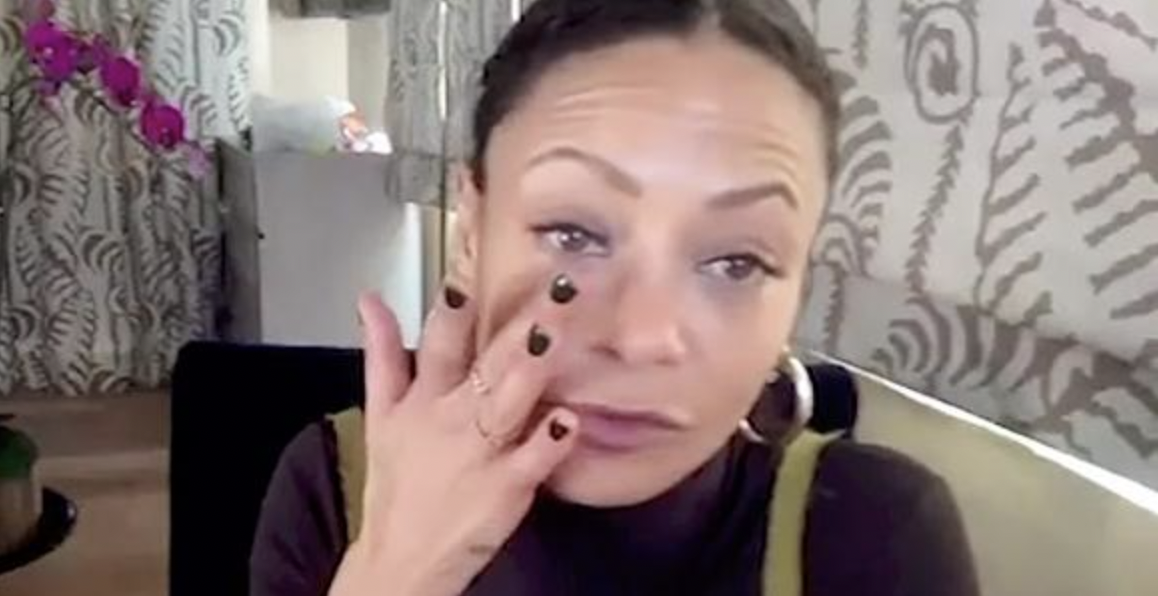