Last month, Yung Miami and 51-year-old rapper P.Diddy sparked dating rumors after they were seen holding hands at a birthday party he hosted.

Now, close sources are claiming that the two are completely “In Love”.

Last month, 27-year-old Yung Miami-born Caresha Romeka Brownlee sparked dating rumors with Diddy after she posted a cozy photo of herself with the music producer. 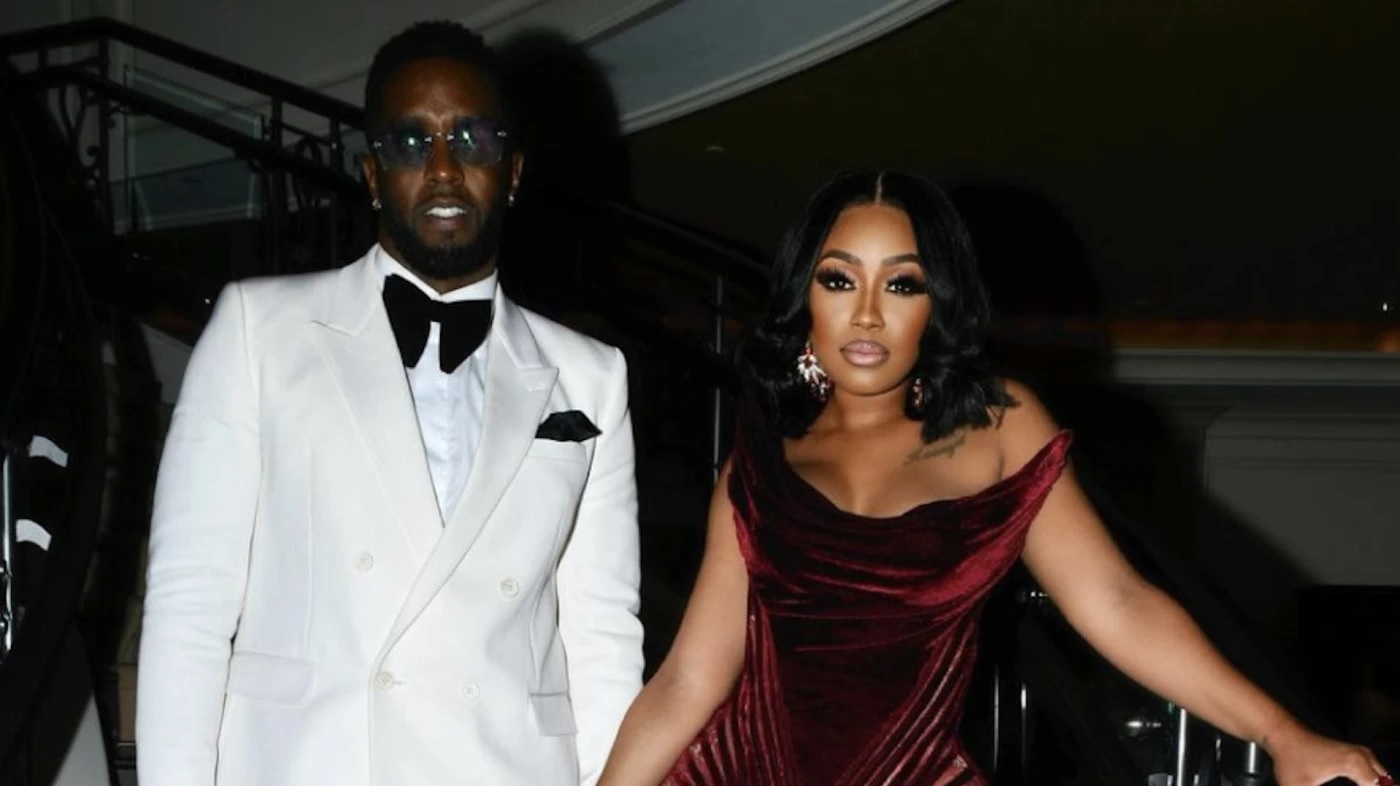 The two were photographed glammed up and holding hands.

Close sources have started spilling details about this NEW relationship and Yung Miami is dropping all the hints on social media as well.

Diddy’s people are revealing that Yung and Diddy are very much in love and she just might “be the one”. 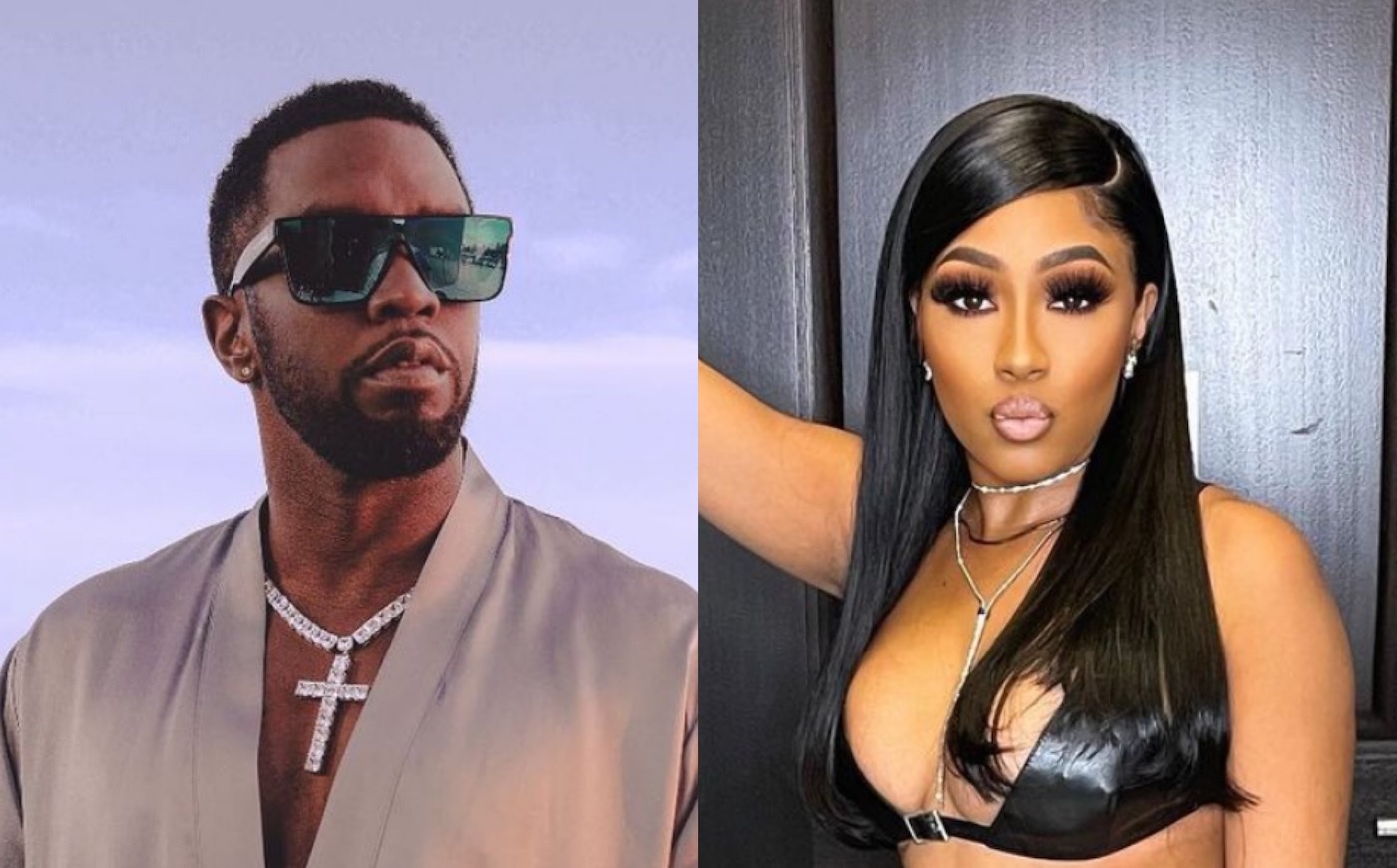 The match-up seems a bit odd, mainly because of the age gap but Diddy is known for dating younger women.

“The two are like kindred spirits, it’s like they were made for each other. [Careesha] is the woman that will finally get Diddy to settle down,” the source said. 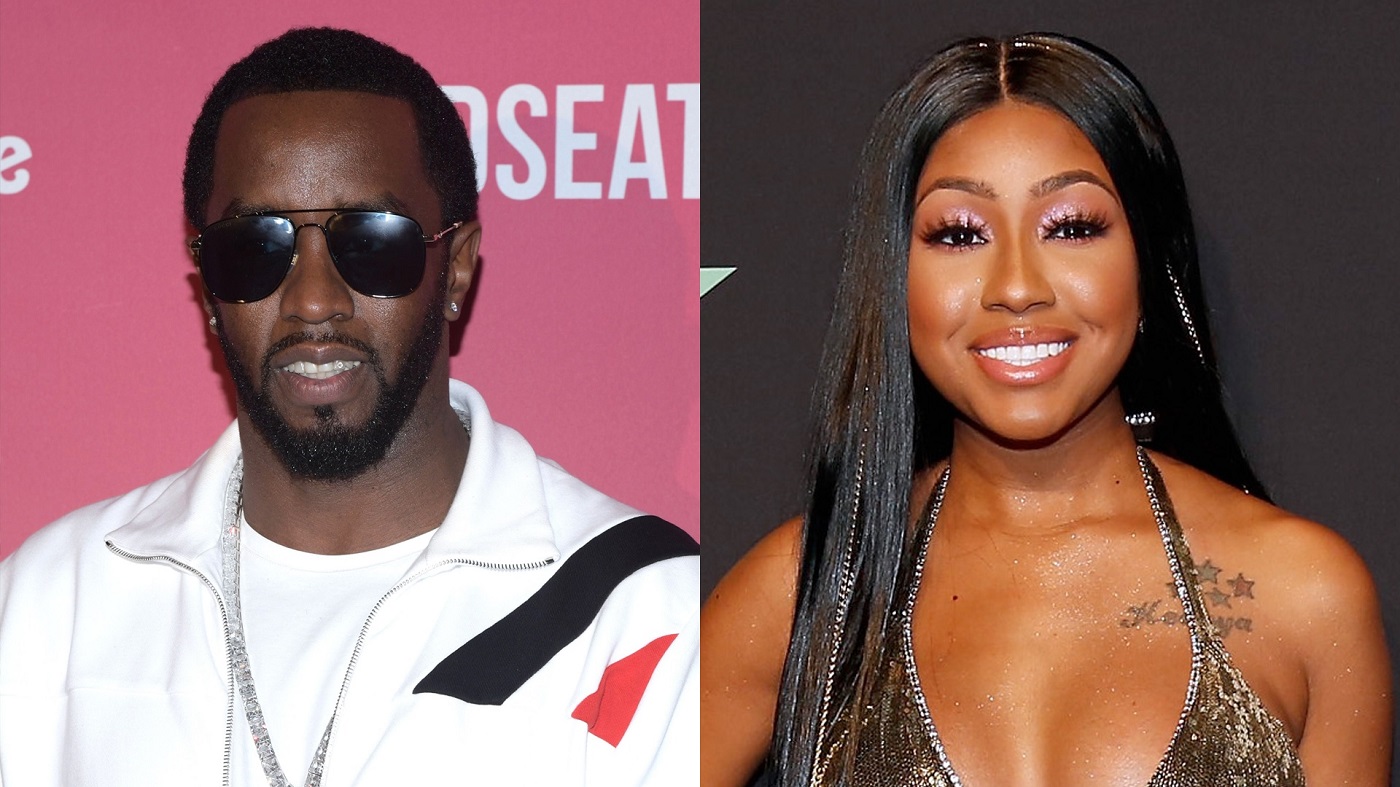 Yesterday, Yung Miami took to IG stories again and shared a photo of herself with Diddy.

Previously, Diddy was famously in a relationship with Cassie Ventura and then with Steve Harvey’s daughter Lori Harvey. But looks like Yung Miami will have Diddy finally locked down.

Check out the new couple: 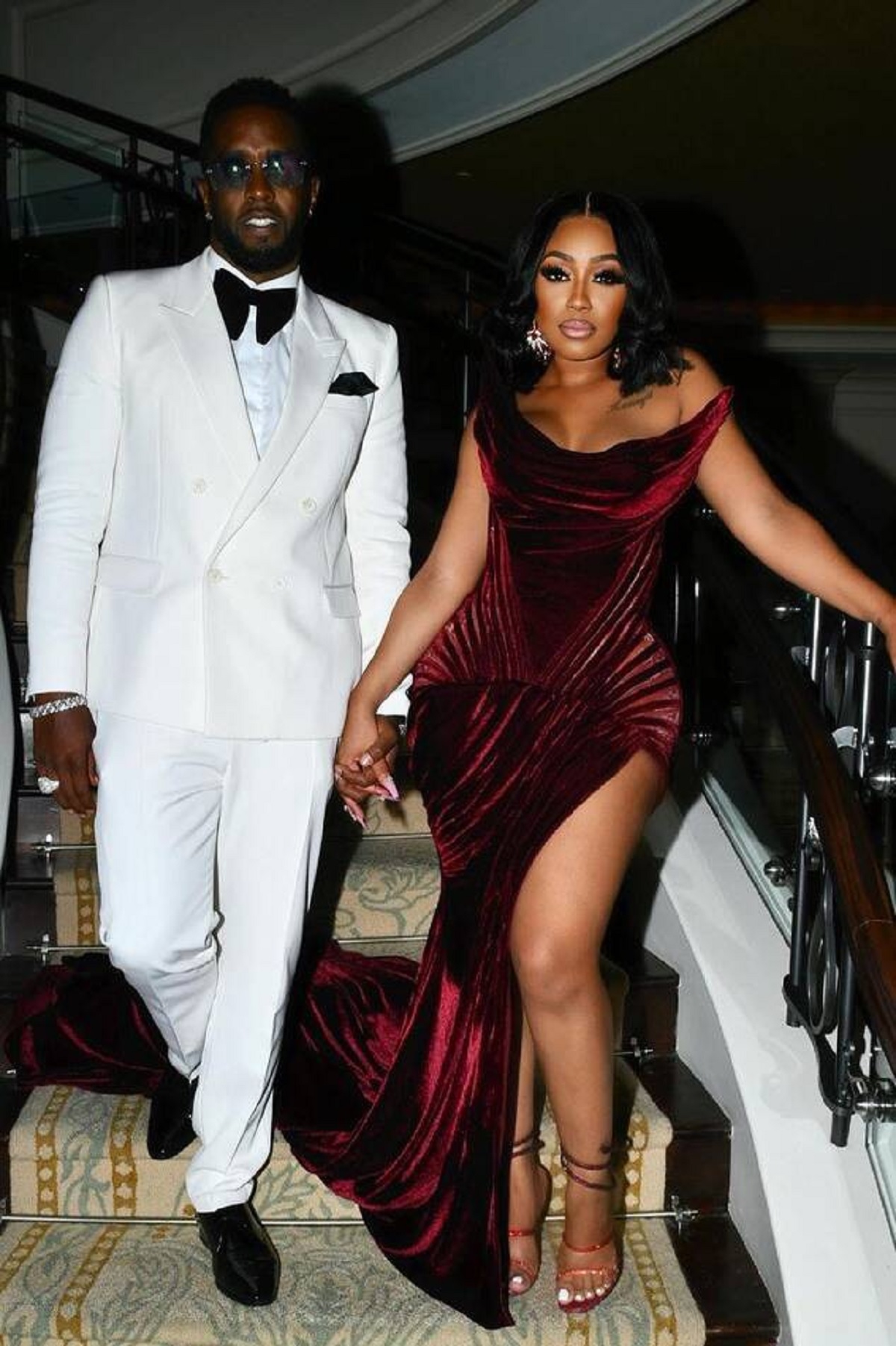 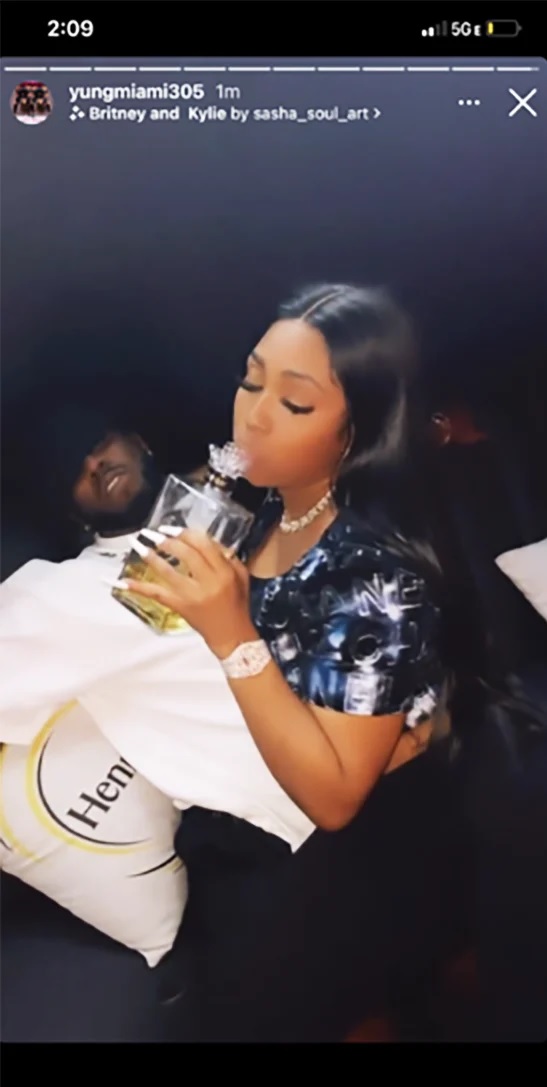