Jada Pinkett Smith and Will Smith’s relationship is something that people can’t easily get over. While Will Smith sort of confirmed in a recent interview that he and Jada Pinkett are in an open marriage, there’s other news about Jada that’s going VIRAL this morning.

Rapper Daz Dillinger sat down for an interview and he broadcasted that Jada had a relationship with a male when he was 14-years-old. 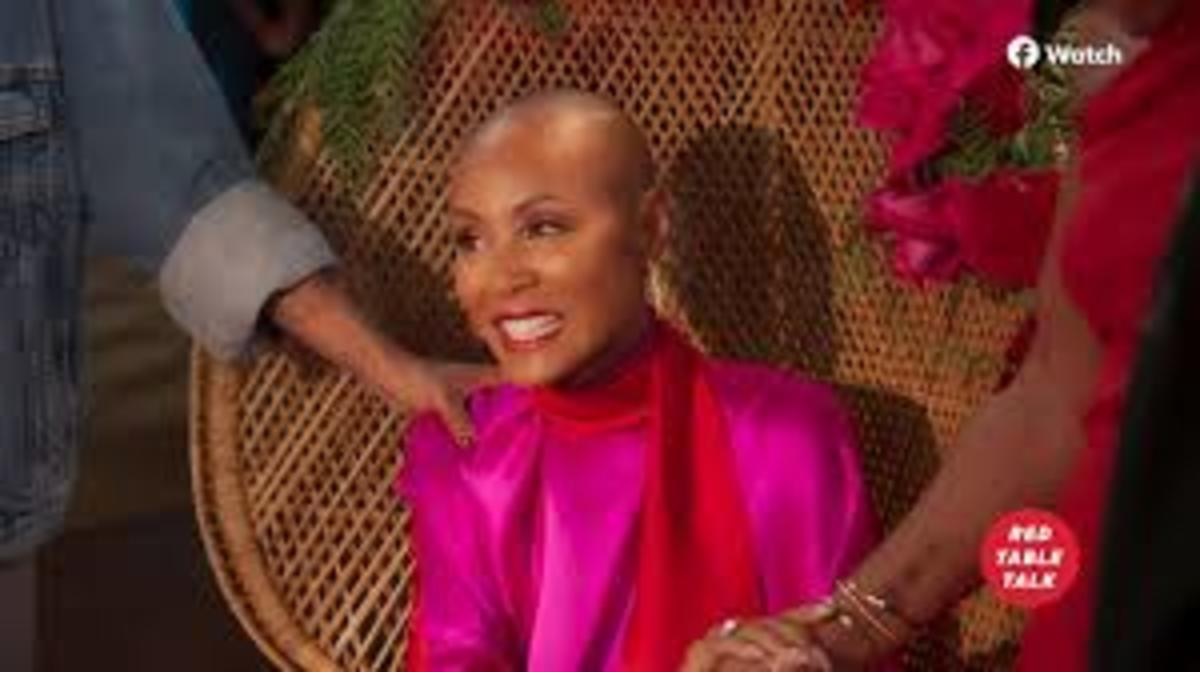 Daz Dillinger felt the need to highlight a certain blast from the past about fellow rapper Chris Kelly and Jada Pinkett Smith during a recent interview. 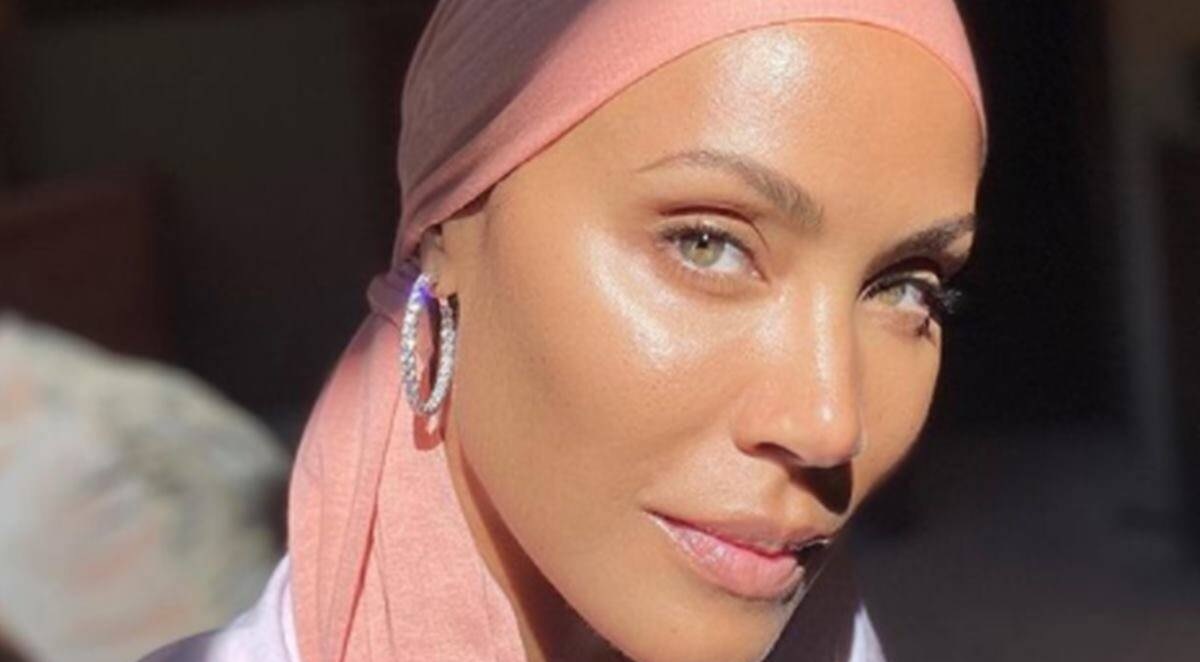 Dillinger was a good friend of late rapper Chris Kelly and he revealed that he was “entangled” with Jada in 1993. 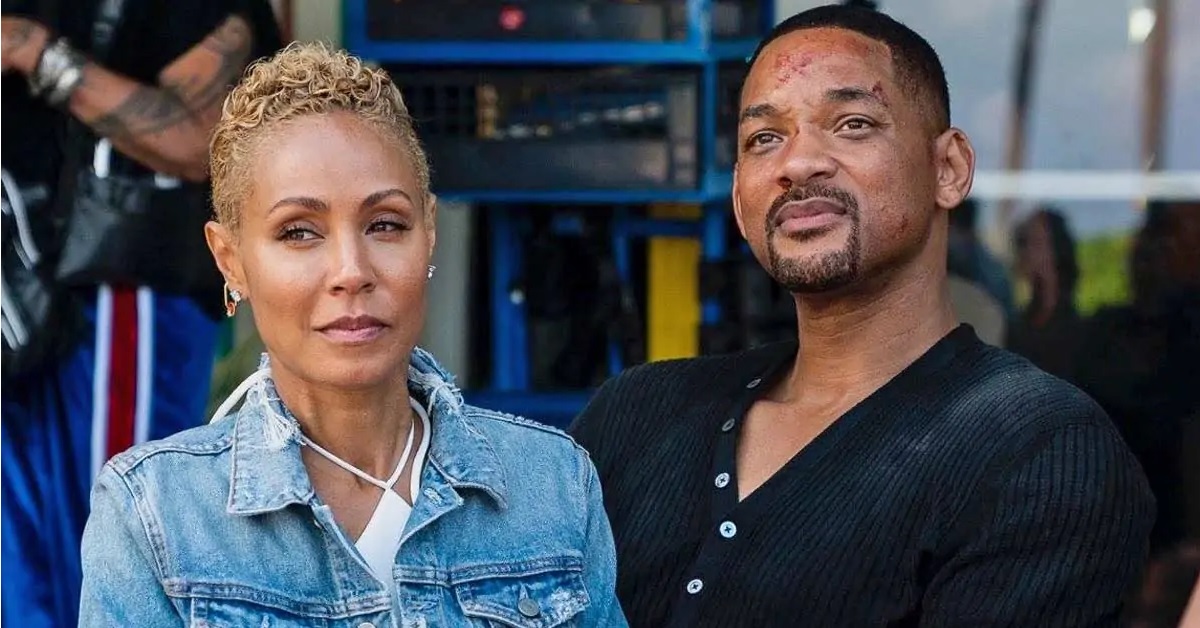 Daz didn’t specify the date or anything but he was quite certain that it happened in 1993.

Daz continued, “One time we were kicking it with Chris and Jada was at the door . . . Chris said don’t leave.” 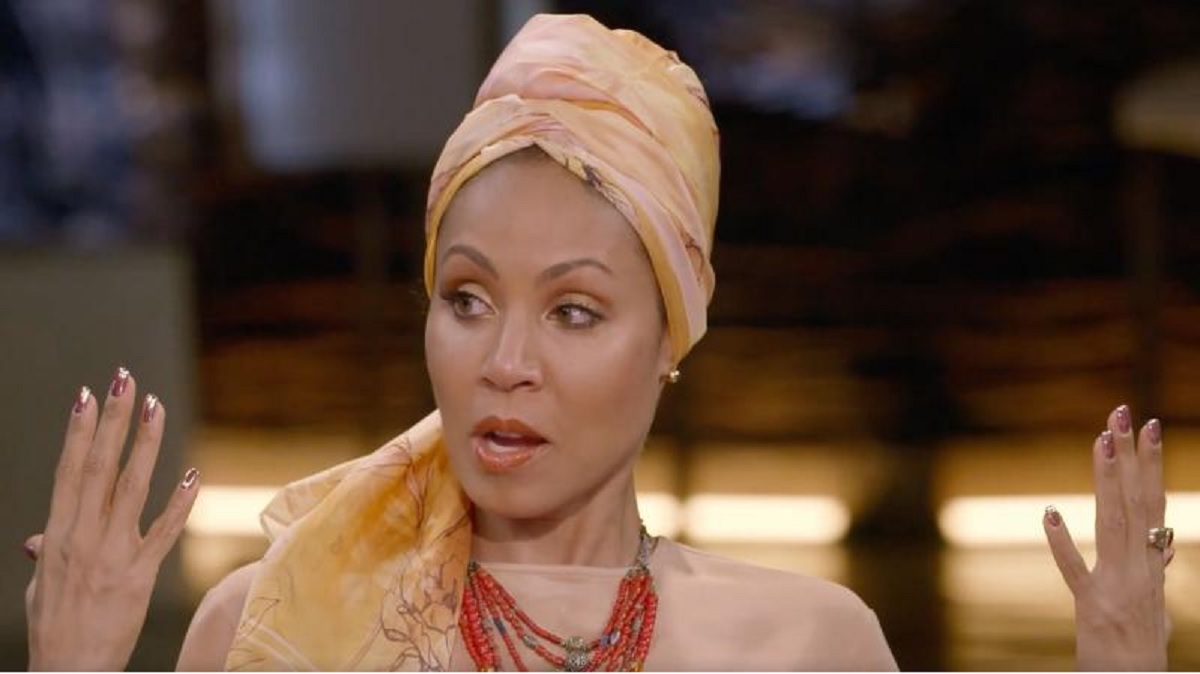 Jada and Will Smith’s relationship came under the spotlight even more than before after August Alsina revealed about his “entanglement” with Jada Pinkett and that they had Will Smith’s blessings to be in a relationship.