Taye Diggs is living the best life, dating a much younger woman. But fans noted that his 20-something year old girlfriend has just hopped online, claiming it’s better to date men who are 50 because it’s easier to get money from them.

Taye Diggs had a few meaningful relationships in his life. He was married to Frozen actress Idina Menzel, with whom he co-starred in Rent. They married in 2003, and separated after 10 years of marriage in 2013. 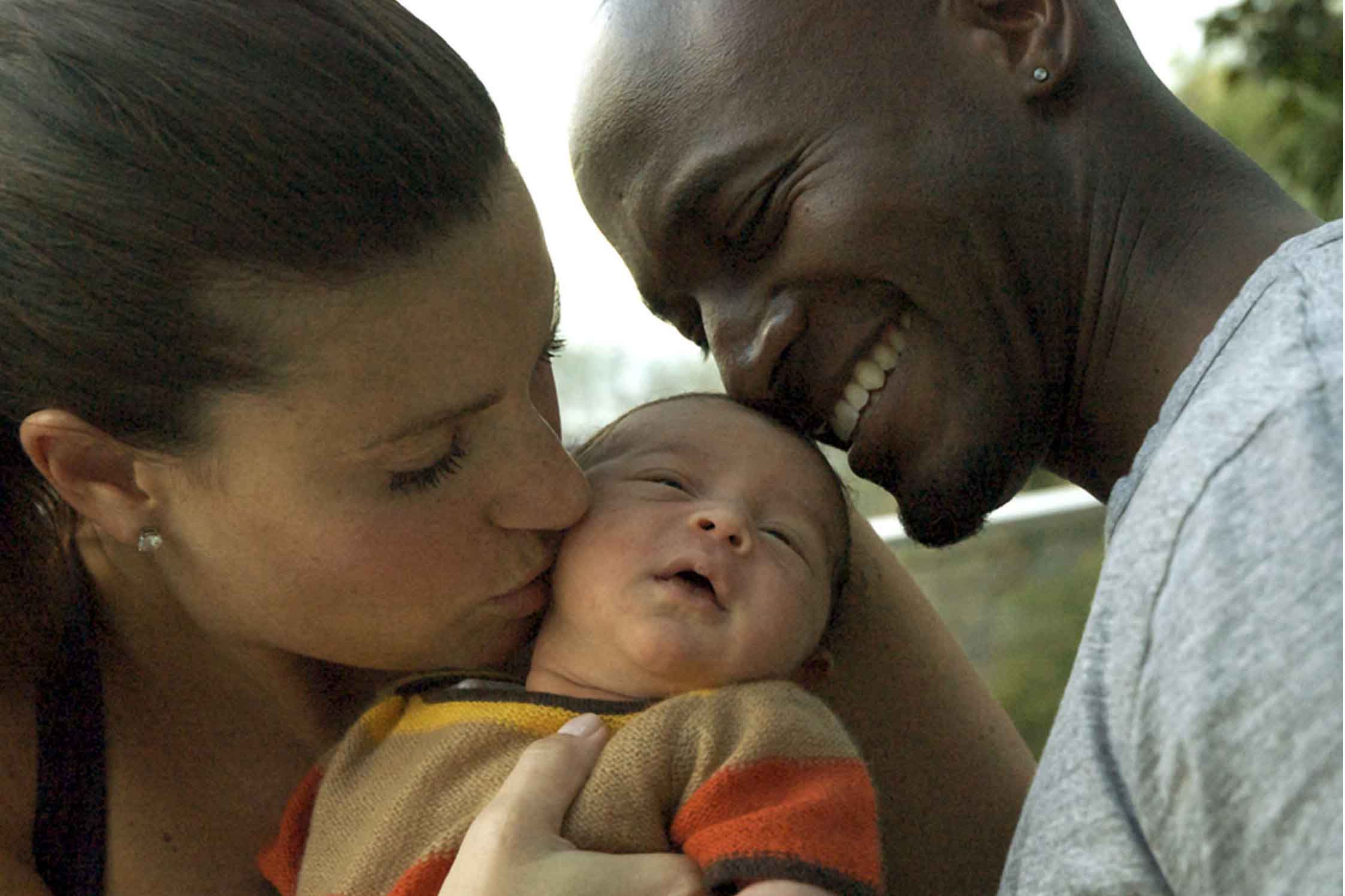 Their divorce was finalized in 2014. After Idina, Diggs dated Amanza Smith for five years. The two broke up in 2018. Since then, the actor hasn’t been involved in relationships that were too serious. 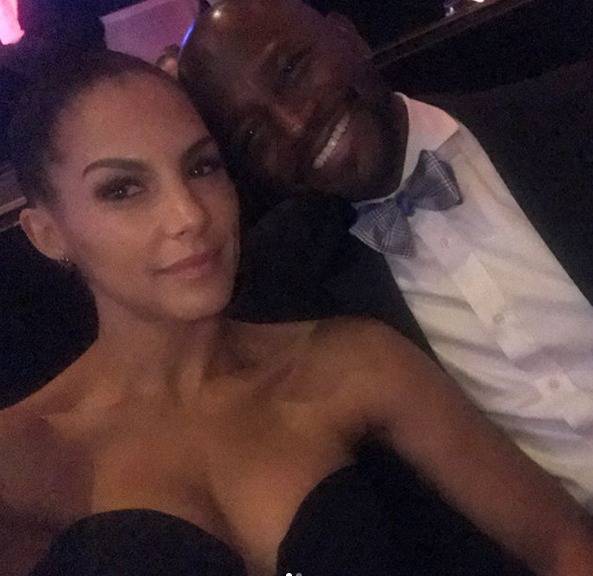 But word is that Taye Diggs, 50, is dating a 22-year-old woman. The alleged girlfriend just hopped online and made a video where she gives advice about dating older men, Gossip of the City reports. 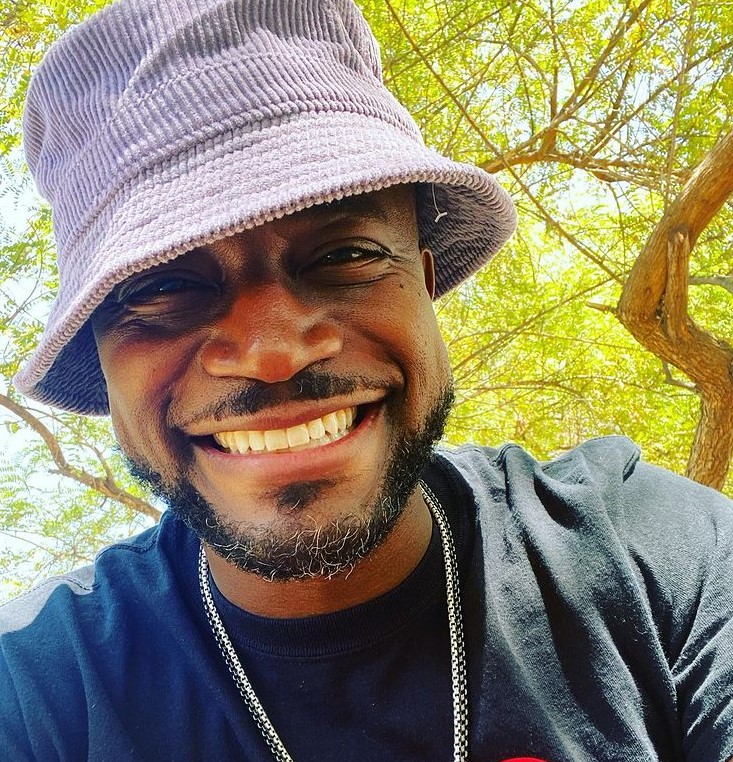 She seems to suggest they are more generous, moneywise.

In the video, the woman says: “Y’all be with a 20-year-old man, crying, when you can be with a 50 year old, robbing them?” The fun thing that everyone noticed is that Taye Diggs is 50 years old.