Legendary R&B superstar Kenneth “Babyface” Edmonds has a new woman in his life, a 33-year-old German “model” named Rika, according to Media Take Out. 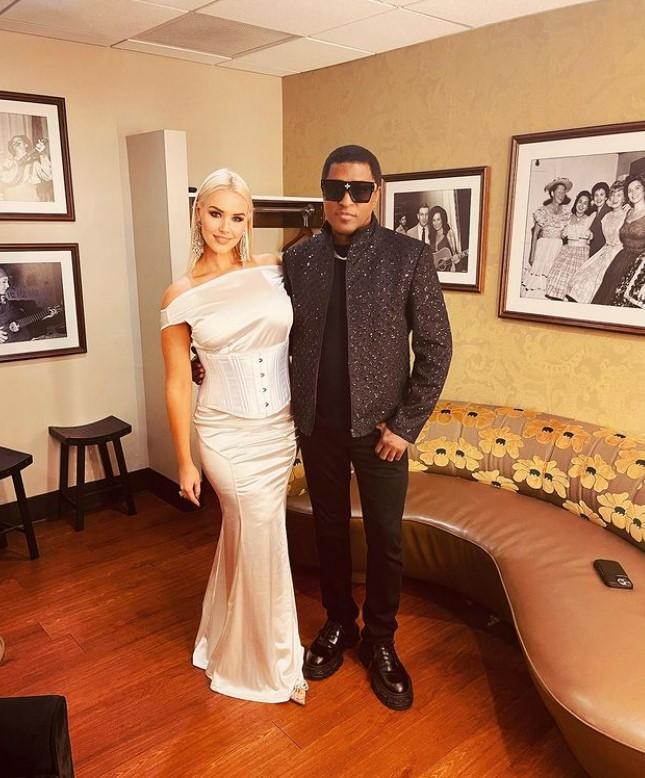 And the relationship has been going on for a while. 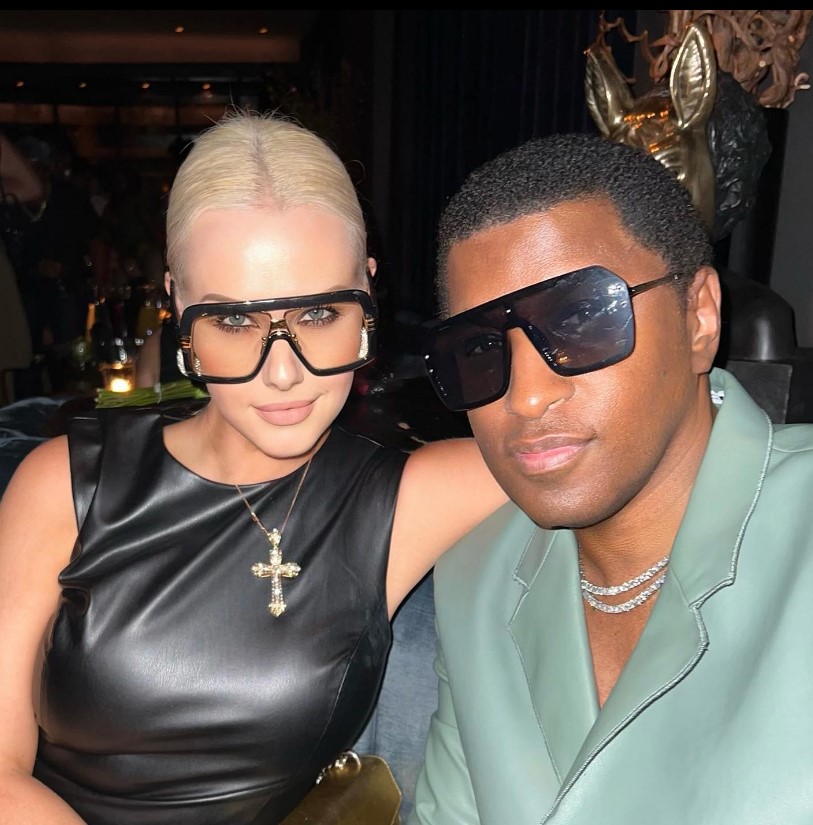 As we all are in the beginning. 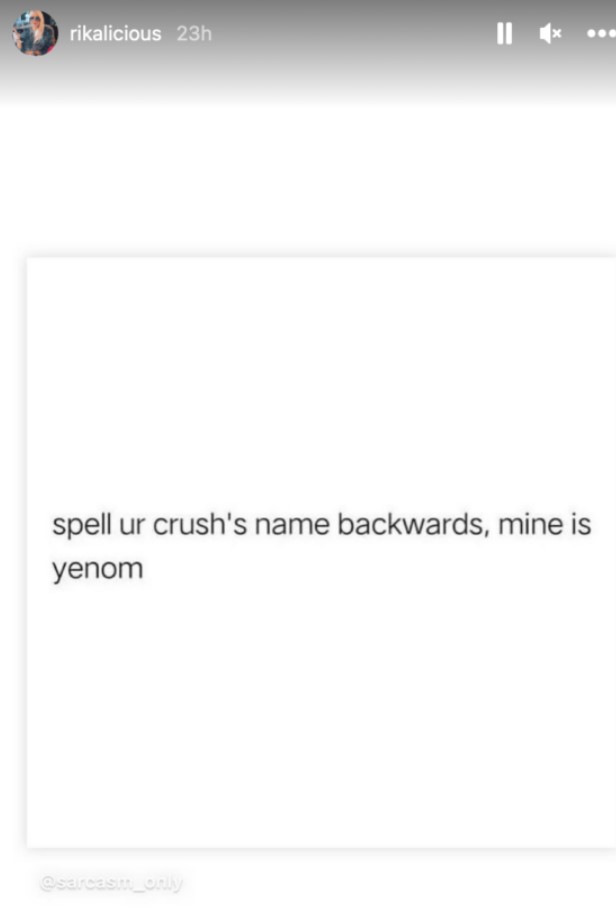 Which is something we all desire in a partner.

Babyface’s net worth is estimated at $200 million and that’s more than enough to entertain his girlfriend’s every wish. The two seem serious enough that she was even his date for BET Awards and many other events. Plus, they have already made their social media debut.

And they seem very happy together.