Love After Lockup DRAMA: Chazz Suspects His Wife Branwin & Her BFF Are An ‘ESCORT DUO’!!

Love After Lockup DRAMA: Chazz suspects that his wife Branwin and her BFF are an ‘ESCORT DUO’!

Drama between Chazz and wife Branwin on Love After Lockup is getting crazier. Chazz, who has been going above and beyond for his wife Branwin has suspicions that Branwin is an escort and works with her BFF.

In an upcoming episode of Love After Lockup, things for Chazz reached a boiling point when he found out that his wife Branwin is secretly an online escort.

Chazz has been traveling back and forth from his hometown Kentucky to his wife who lives in Portland, Oregon. And since they spend so much time apart, Chazz has some suspicions about his wife and started snooping around.

After investigating, he found out that Branwin secretly works as an escort – and he also discovered that she doesn’t work alone.

As seen in the clip, Chazz confronts Branwin that she is a prostitute which upsets her. Though she is offended, she doesn’t elaborate much on the topic or doesn’t even seem as mad as she should be.

“To know that Chazz is sneaking around behind my back is just annoying as f***,” Branwin said. 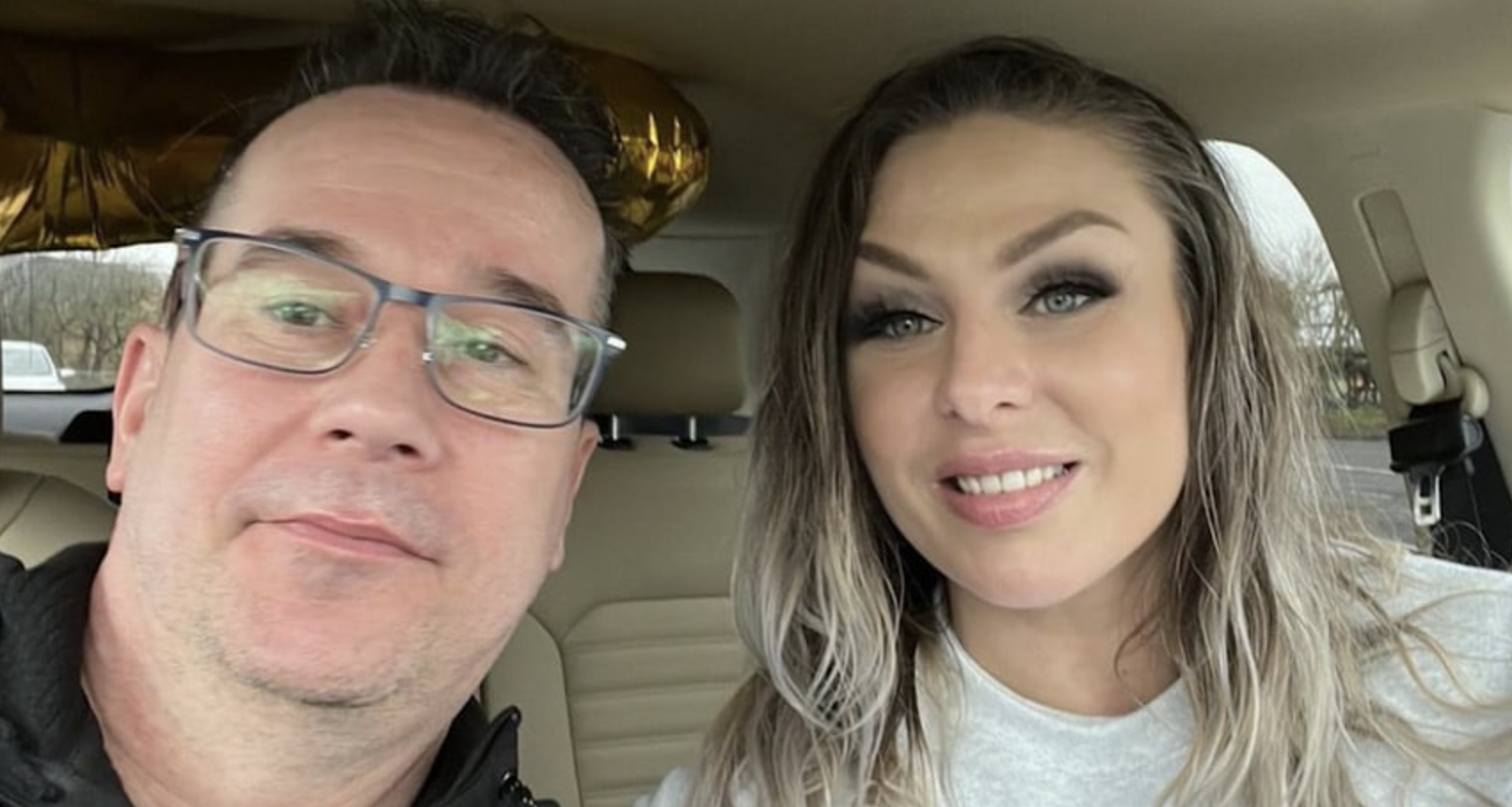 “I can’t believe that he thinks I’m a prostitute. But, if I was, like, would you not love me? Like, a lot of women prostitute and I don’t have any less respect for them.”

Chazz then created a fake account on the escort service portal and found some reviews on Branwin’s profile. One of the reviews were very recent and he found out that Branwin had been doing this with her best friend Tara 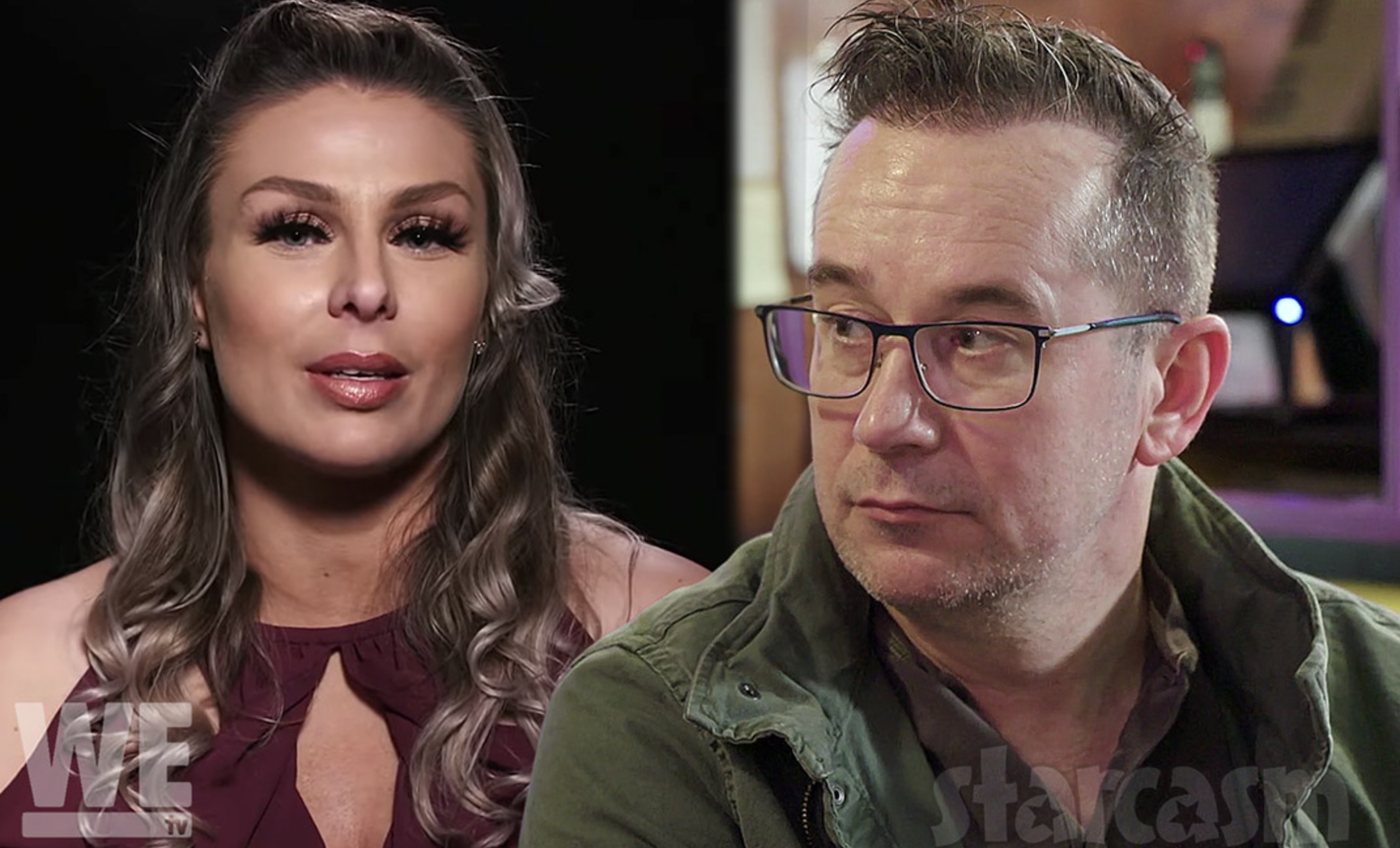 “Enjoyed a nice Saturday morning romp with these two beauties,” the review reads. “I’m guessing that would be her friend Tara because the email is Taralicious,” Chazz says.

The show hasn’t confirmed anything yet and Branwin hasn’t denied Chazz’s accusations directly either. So far, it’s left up to the fans and viewers to debate on.

What do you think? 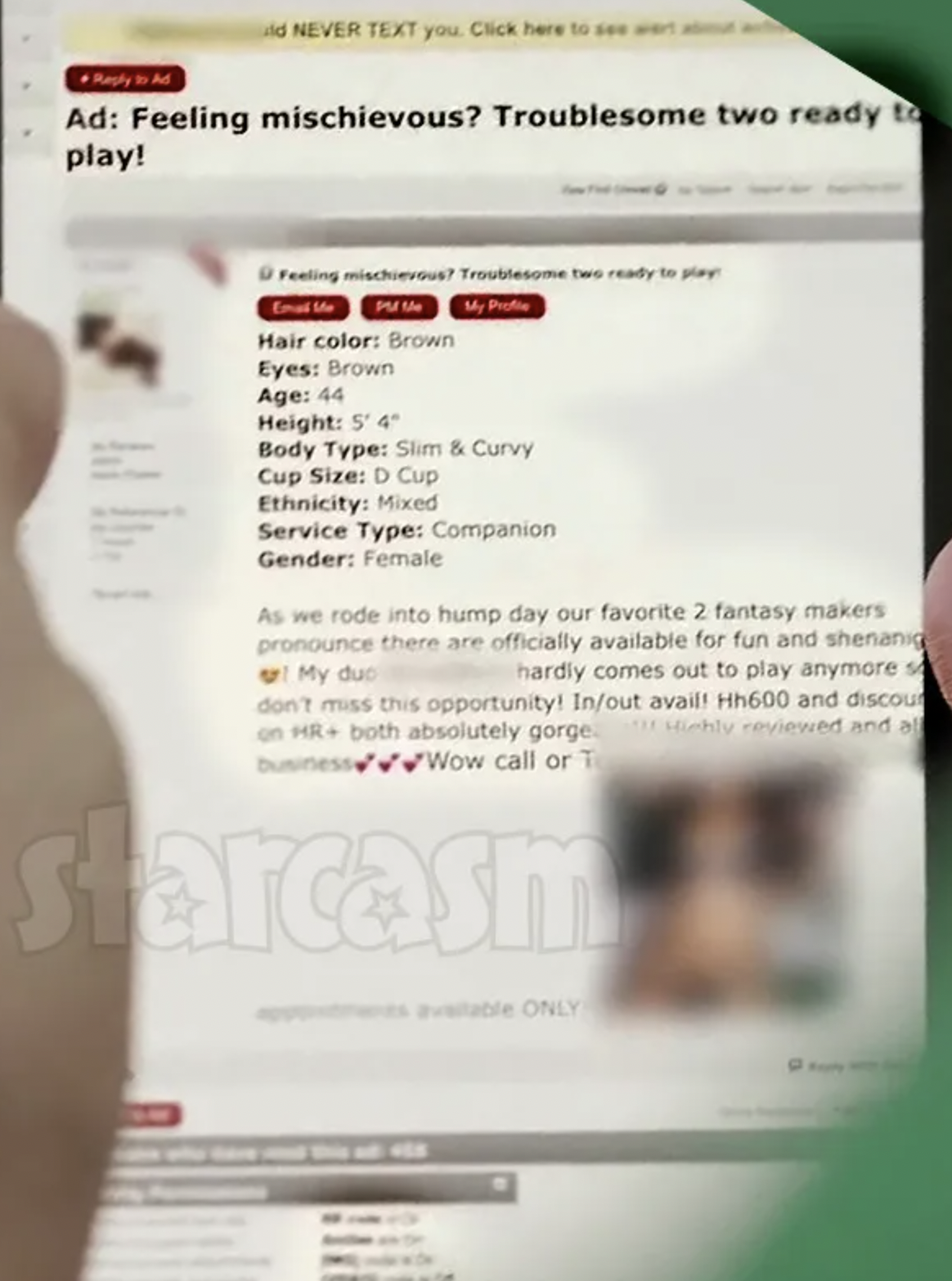