Rapper Nas celebrates his 49th birthday … and he looks GREAT!

Nas, who is regarded as one of the most influential rappers of all time celebrated his 49th birthday at the N.Y. State of Mind Tour with Wu-Tang Clan and Busta Rhymes.

Thousands of fans flooded social media with birthday wishes for the rapper and many pointed out that Nas born Nasir bin Olu Dara Jones looks GREAT for his age.

Rapper Nas had a pretty special 49th birthday as he kicked off the celebration during the N.Y. State of Mind Tour. On Tuesday, while the rapper performed for fans in Newark, New Jersey, he received collective birthday wishes from Ghostface Killah and Busta Rhymes. Of course, fans went into a frenzy also and wished the rapper on his birthday. 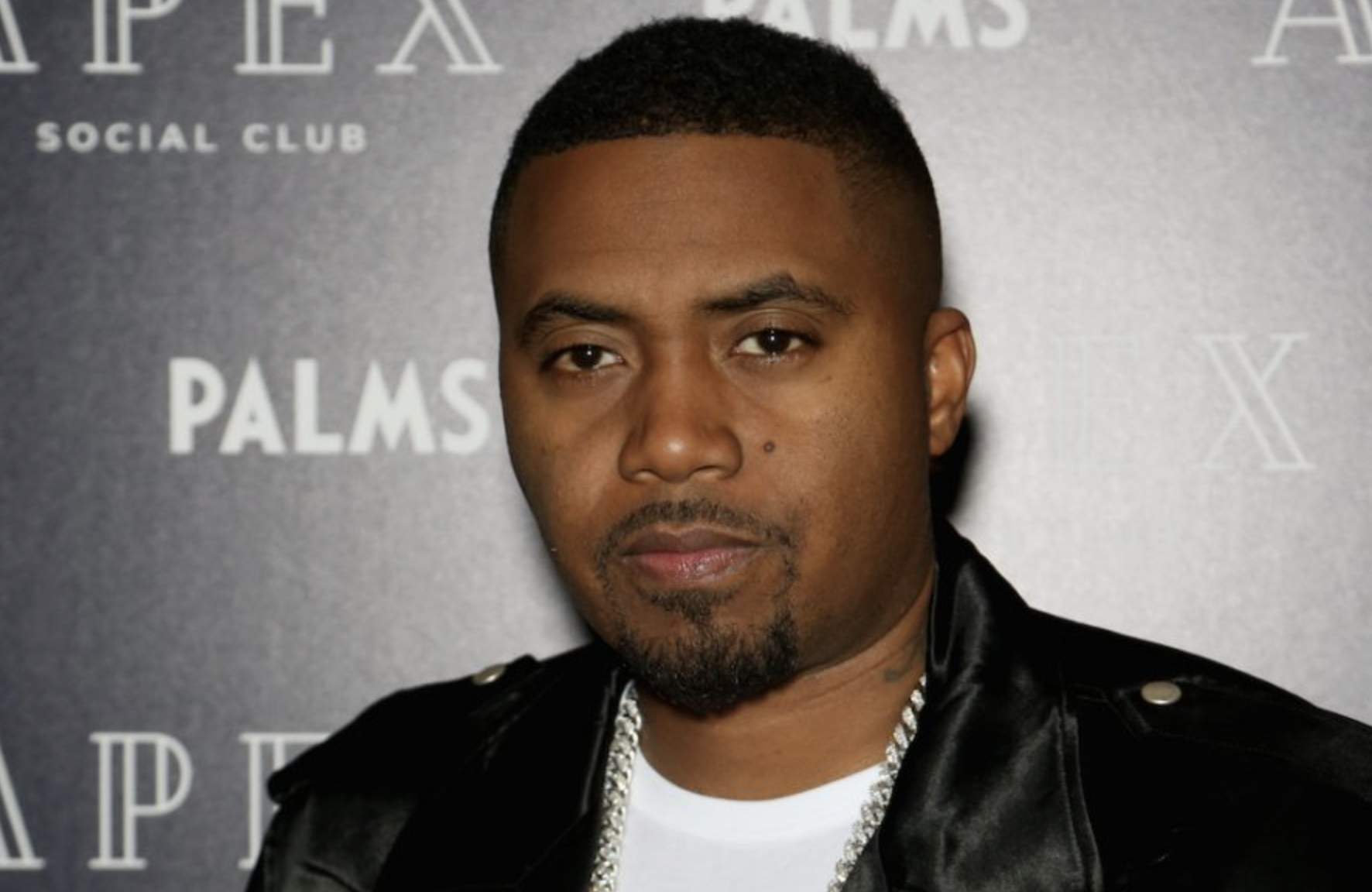 Nas then ringed in his birthday with his 2001 track “One Mic.” Since the rapper will be touring in the coming days, he hosted a luxurious birthday bash for his friends and family a little in advance.

Nas’ daughter Destiny was in attendance along with RZA, Raekwon, and more. 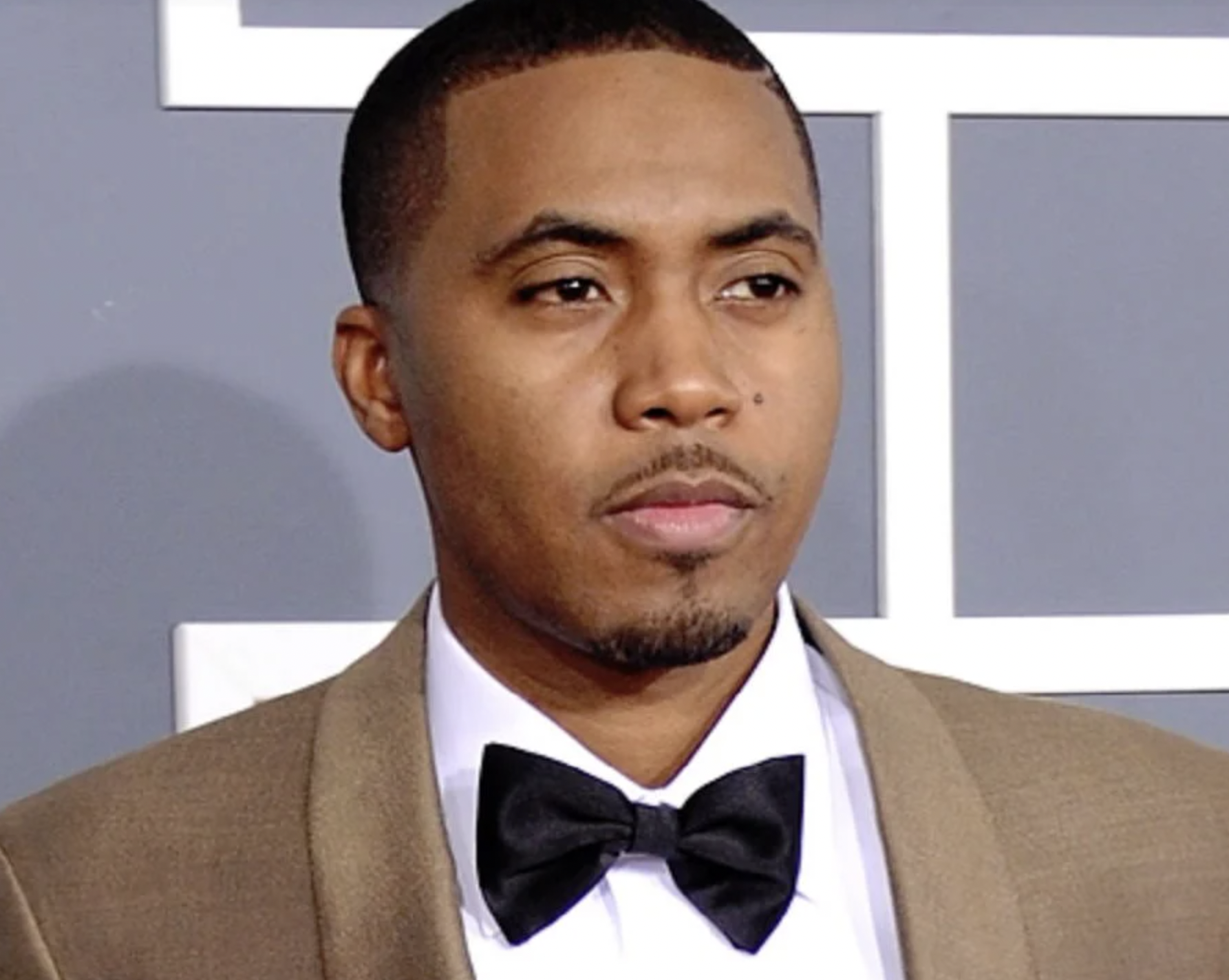 The 49-year-old rapper will continue his tour in Virginia Beach, before heading to Atlanta, Houston, Dallas, Phoenix, Oakland and LA.

But the highlight of Nas’ birthday this year is that he looks damn good for his age. Fans are completely in awe of the rapper and it’s a wonder that he looks so good at 49.

Nas has a daughter who is 28 years old and a 13-year-old son Knight Jones with singer Kelis.

At his BIG star studded birthday celebration, Nas donned a glossy black tux paired with a white shirt. He seemed to enjoy the company of his close friends and family at the party and shared a few shots of the night with fans on social media.

Check out the EXCLUSIVE photos in the next slide!

Here’s Nas celebrating his 49th birthday with his loved ones: 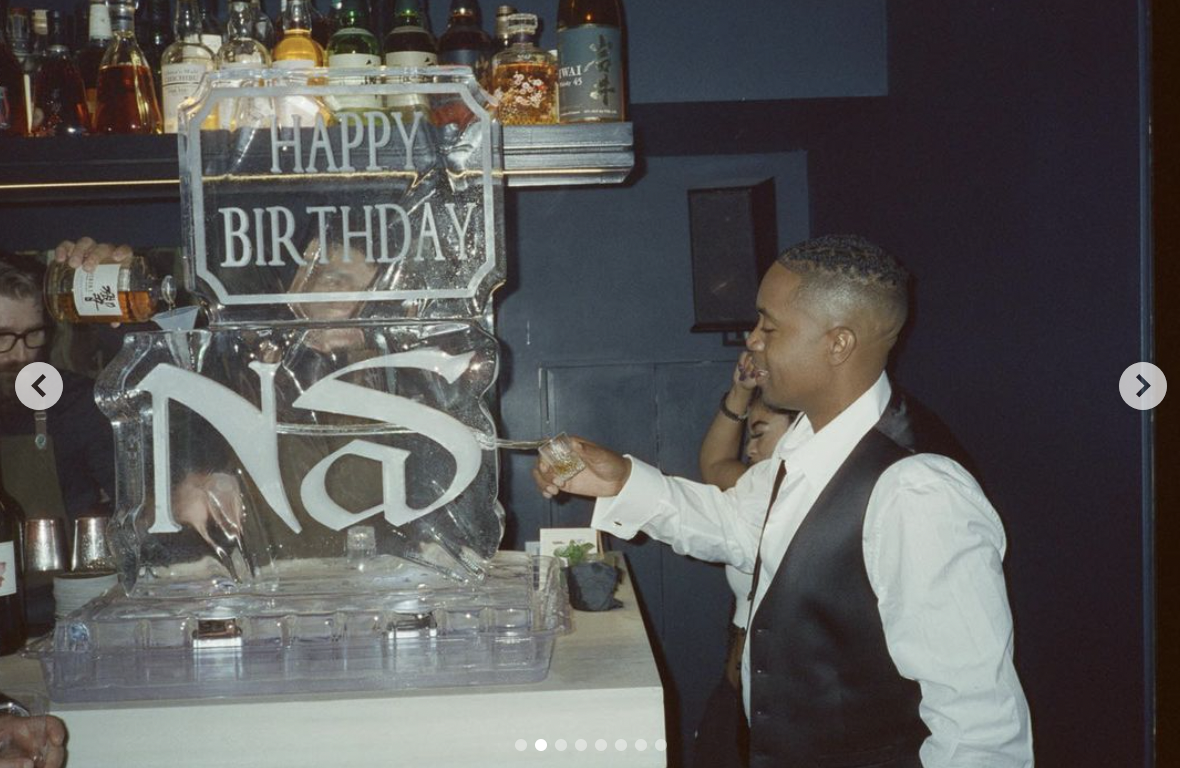 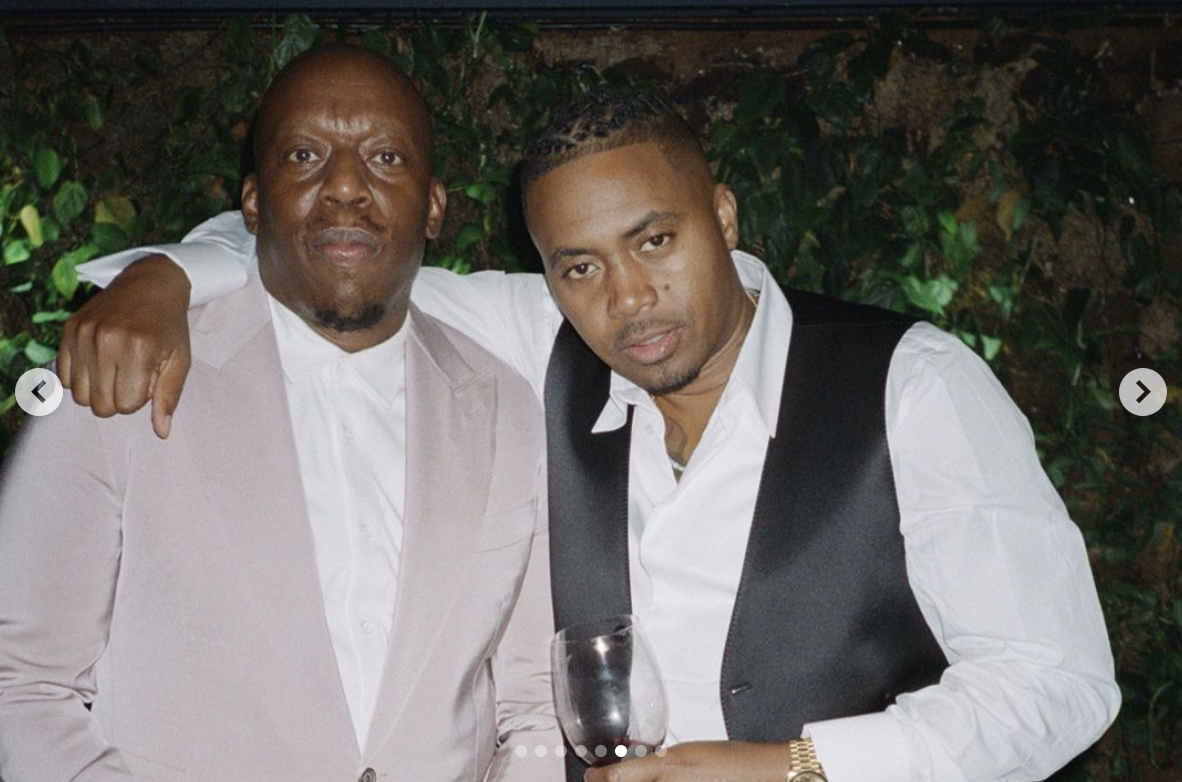