Ashanti has just blasted Irv Gotti, calling him “pathetic,” claims they only had a “short fling,” saying “he’s delusional.”

The 52-year-old music producer set the record straight about the popular misconception on social media that “he’s not over Ashanti.” 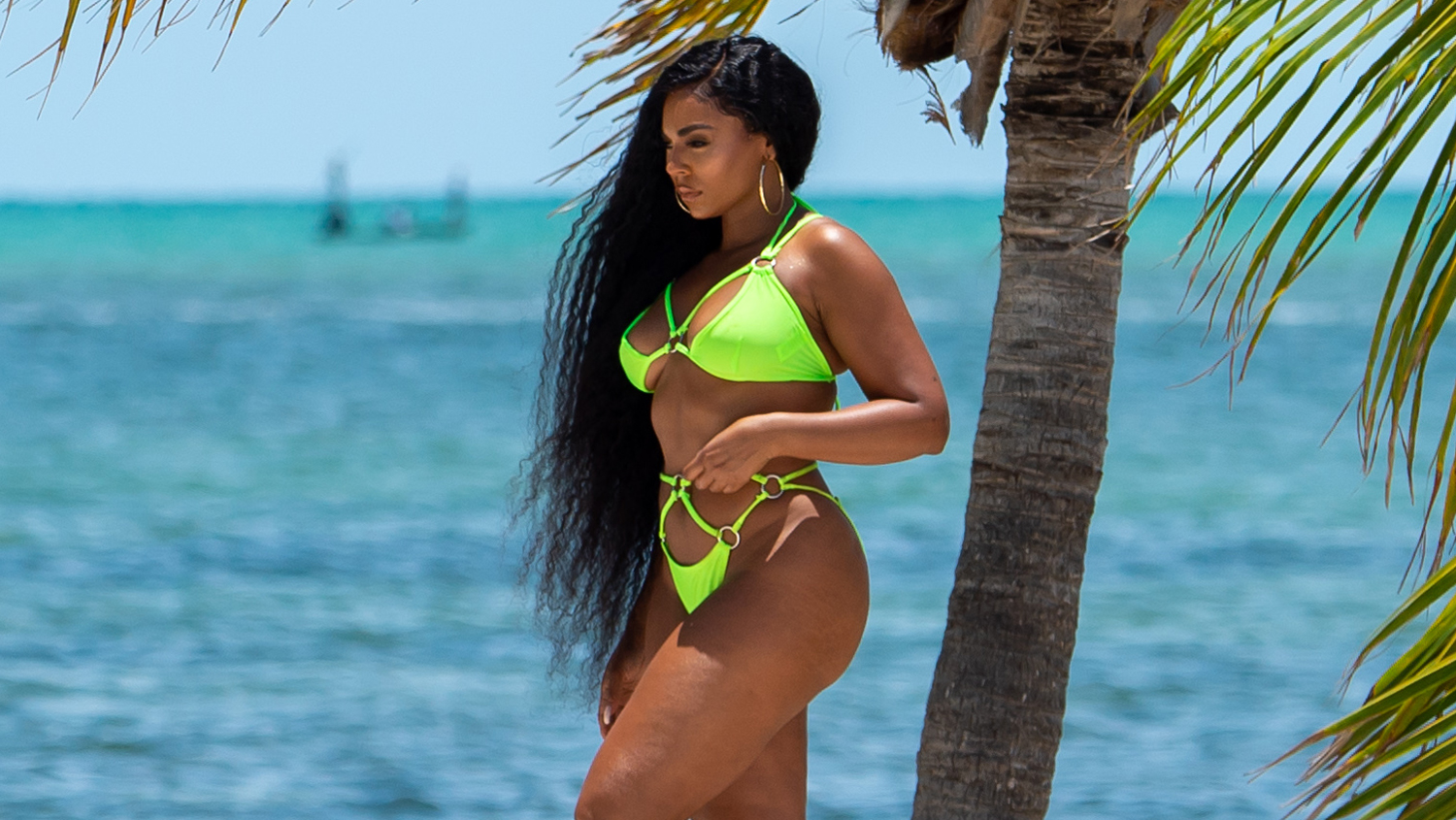 And he claimed they were a thing for a long time.

Irv Gotti claimed: “She was ready to get the f - - k off of the Murder Inc. label and she was ready to abandon me, the person who made her. And yes I can say I made her,” he said. 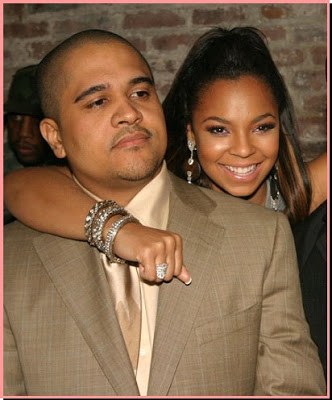 He continued: “How do you know I can say that firmly? The minute I stop making her records . . . She has not made a hit since.”

According to a person close to Ashanti, she is pissed about what he said and feels that Irv is clout chasing, and exaggerating the nature of their former romantic relationship. 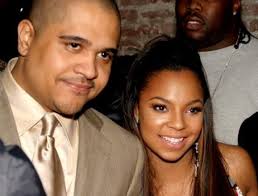 The insider explained to Media Take Out, “When Ashanti and Irv were together she was like 21 years old, and it wasn’t anything serious.”

The insider claims that their relationship was more of a fling, than anything serious. She also told Media Take Out, that their fling was “very brief.” They also called him “pathetic” and that she thinks he is “delusional.” 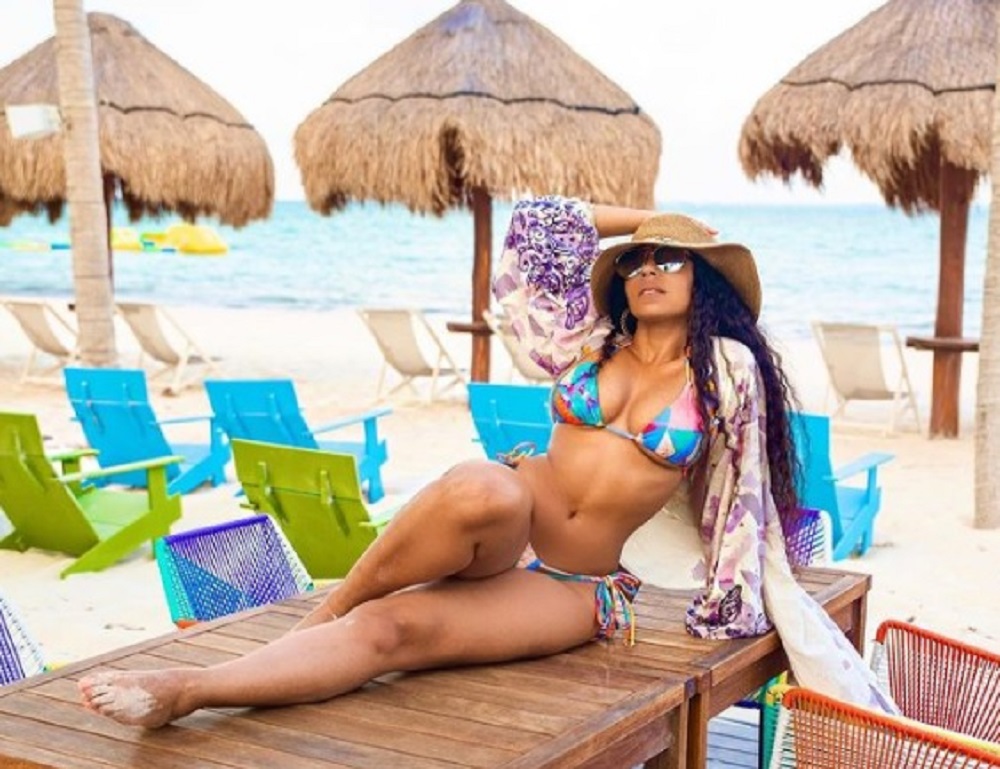