Idris Elba Daughter Isan Is UPSET Her Dad Chose THIS Actress . . . Over Her To Play Role In His New FILM! (She’s HURT)

Pacific Rim actor Idris Elba revealed that his 20-year-old daughter Isan Elba was really upset with her because she didn’t land the main role in his upcoming film Beast.

The actor confessed that she did not speak to him for over 3 weeks. 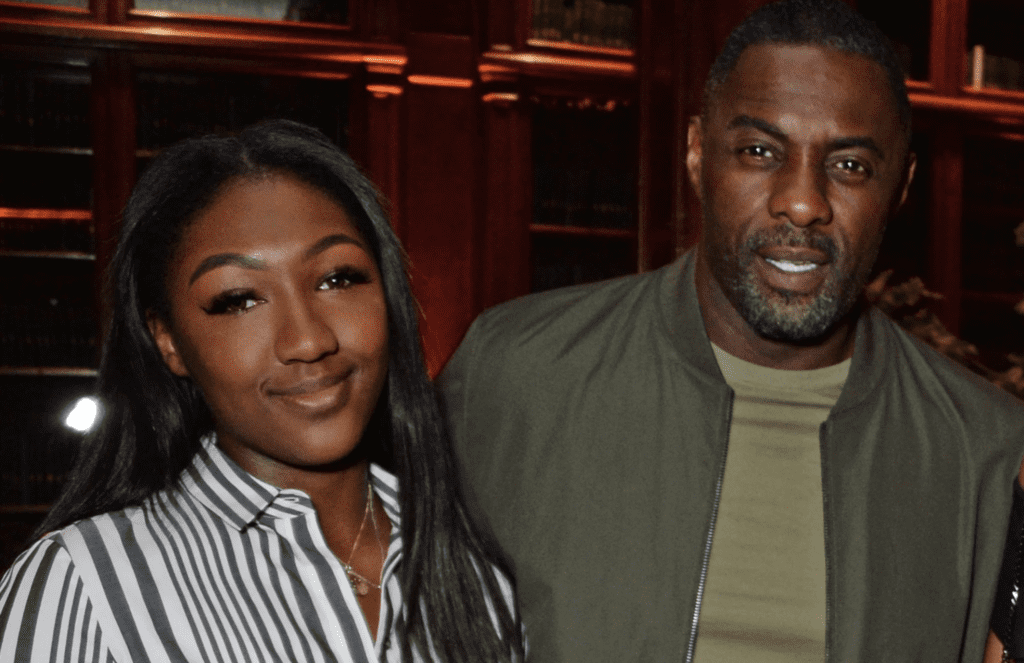 British actor Idris Elba sat down for an interview with The Breakfast Club alongside producer Will Packer. The 49-year-old actor revealed that his daughter Isan auditioned for the role of Idris’ daughter but she didn’t land the part. Elba explained that she was really upset about the news and it strained their relationship for a while.

The film’s producer Will Packer shared that he made the unpleasant call to inform Isan that she didn’t get the part.

“I called and talked to her, ’cause I’ve known her for a very long time, you know what I mean,” Packer said. “I’m like ‘Uncle Will.’ That’s like my little niece, you know, and she’s amazing.”

Elba elaborated that Isan and his chemistry as father-daughter in real life wasn’t fit for the role in the upcoming film Beast. 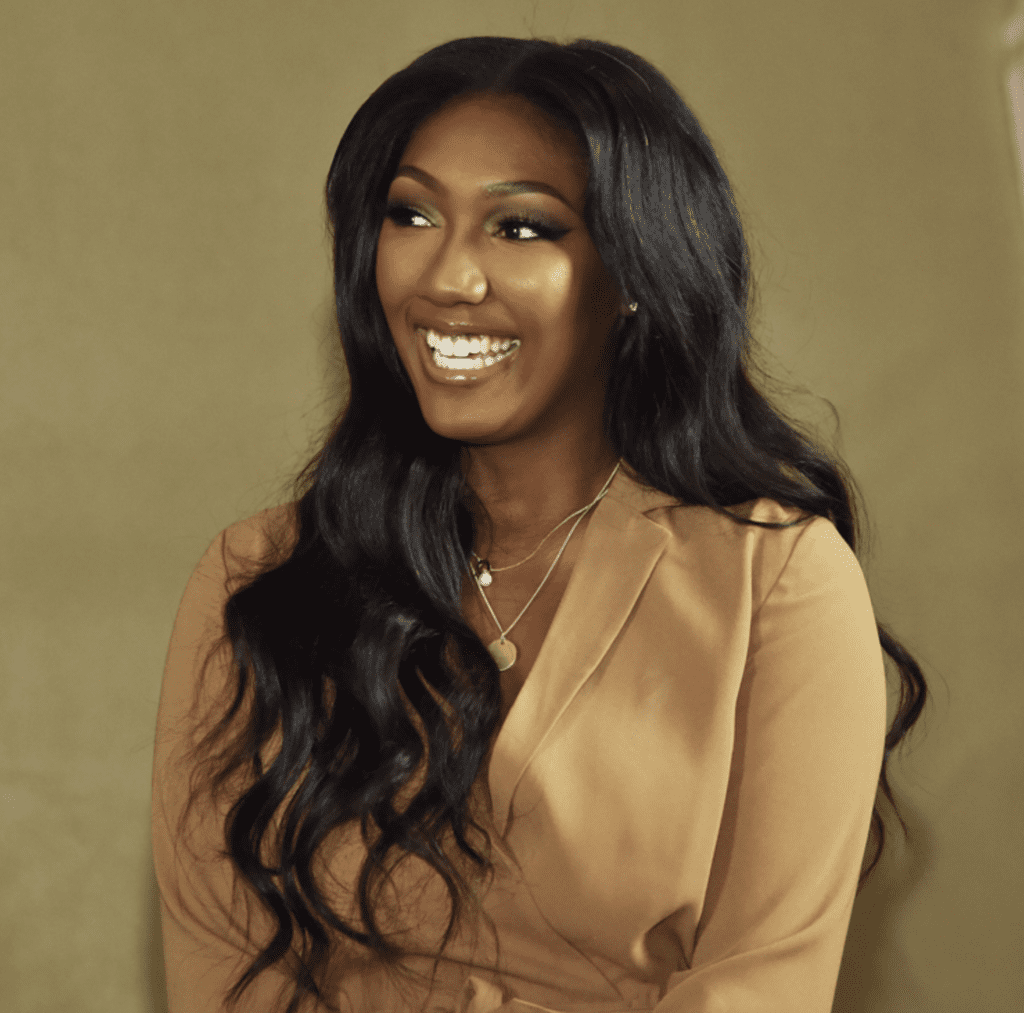 So the role eventually went to Iyana Hailey who will make her debut in this film. 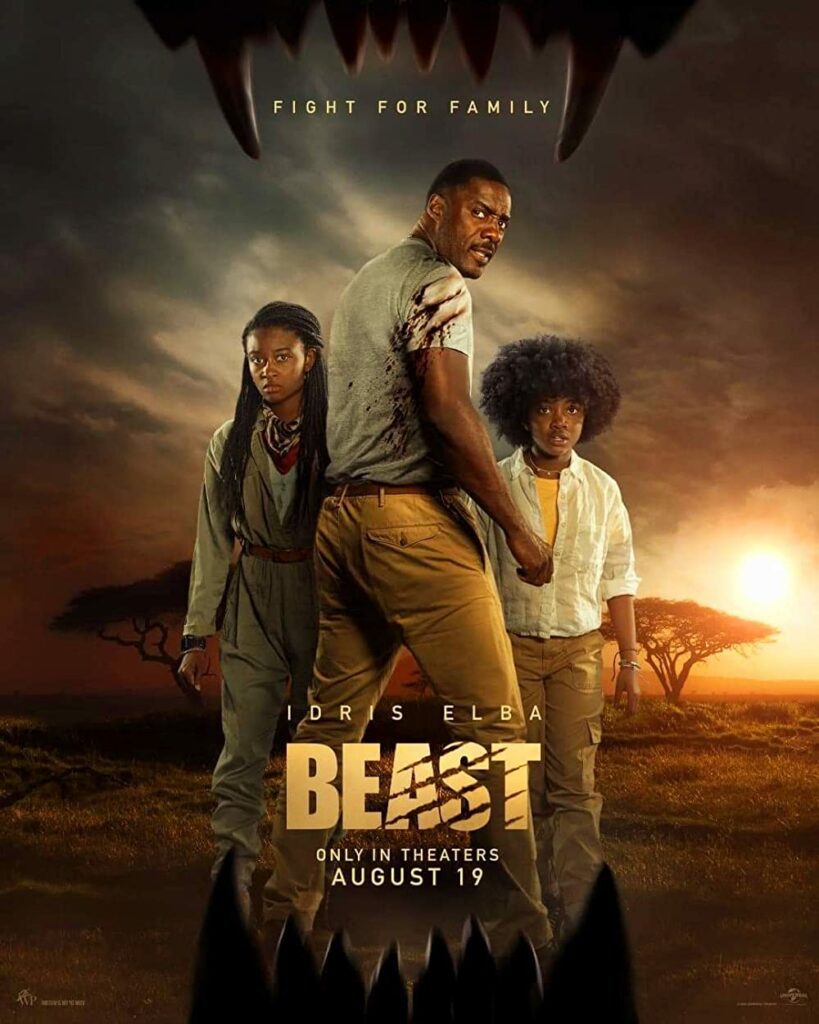 Packer explained that Isan was very close to getting the role but they had to do what was best for the film.

“He (Idris) auditioned with her, he was very tough on her, he said, ‘Listen, at the end of the day we’re going to make the best decision for the movie,” Packer shared. “I trust you, Will, trust the director,’ and she was very good, very close.”

Here’s Elba with Iyana Hailey at the premiere of the film. The movie is set to release on 19, August.