Grey’s Anatomy’s Jesse Williams won his court case! And the judge told his Columbia uni grad ex-wife Aryn Drake-Lee to get a job!

A divorce can be messy, especially if the two don’t get along. This is also what happened to Grey’s Anatomy star Jesse Williams, who went to court with his ex-wife, Aryn. 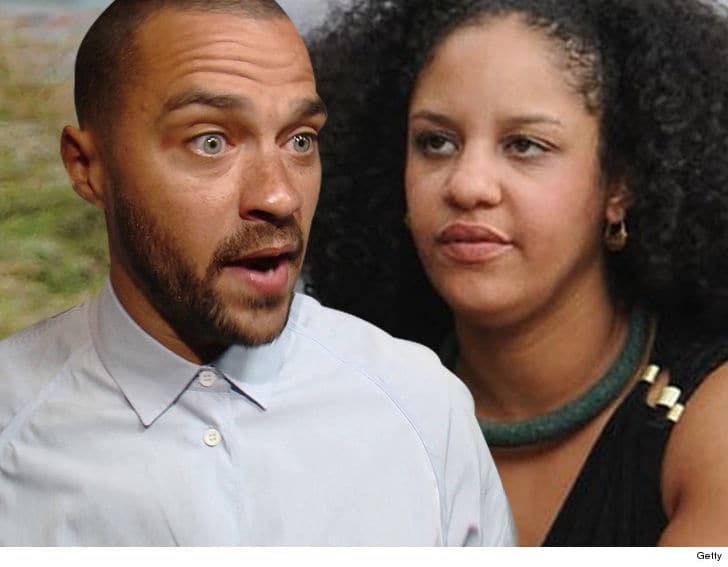 And things didn’t go the way she wanted them to.

The 41-year-old actor and Aryn were in court on Tuesday regarding child support, as she asked for $40k a month, claiming she was unable to work and care for the couple’s two children. Both took the stand and testified before the judge. 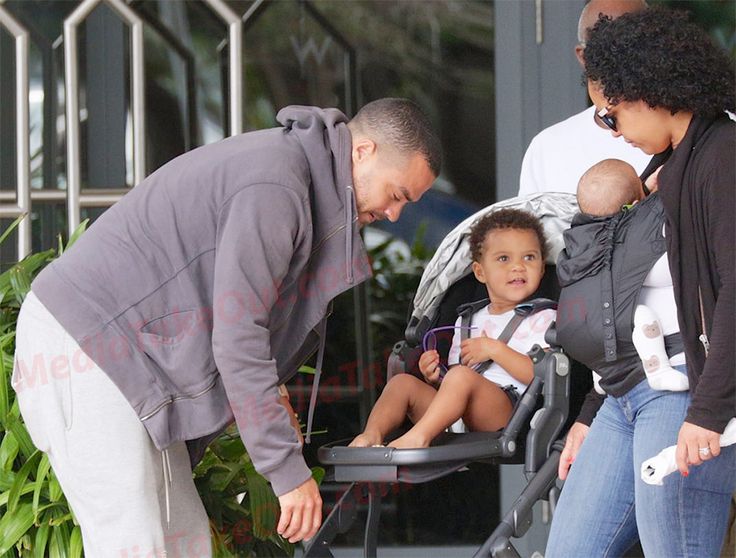 But Aryn was not expecting the judge to side with Jesse.

During the hearing Jesse explained, “My current income is far from sufficient to maintain a $40,000 per month child support number, especially since I still pay one-half of the children’s private school tuition, the children’s extracurricular activities, medical care, and all of their expenses when they are with me including child-care and my own expenses.” 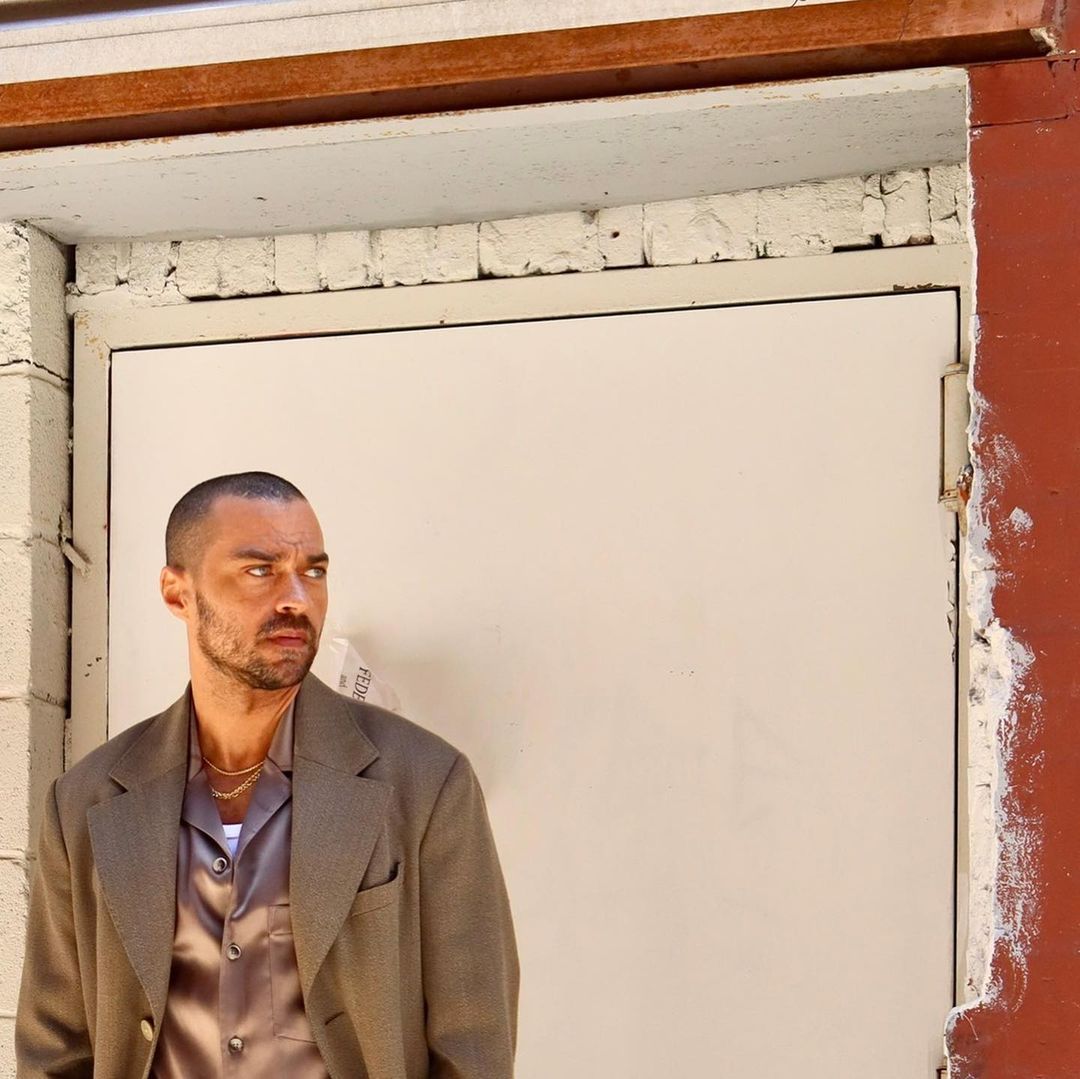 However, he shared that Aryn is an Ivy League graduate (she went to Columbia) and previously made six figures working as a real estate agent in both New York and California.

He accused his ex of having, “spent thousands of dollars on failed or failing businesses while failing to seek gainful employment despite having an Ivy League degree, speaking 3 languages, and having a wealth of competitive real estate experience.” The judge made his decision, and lowered the actor’s child support payments to $6,146 per month, or about $73,000 a year. 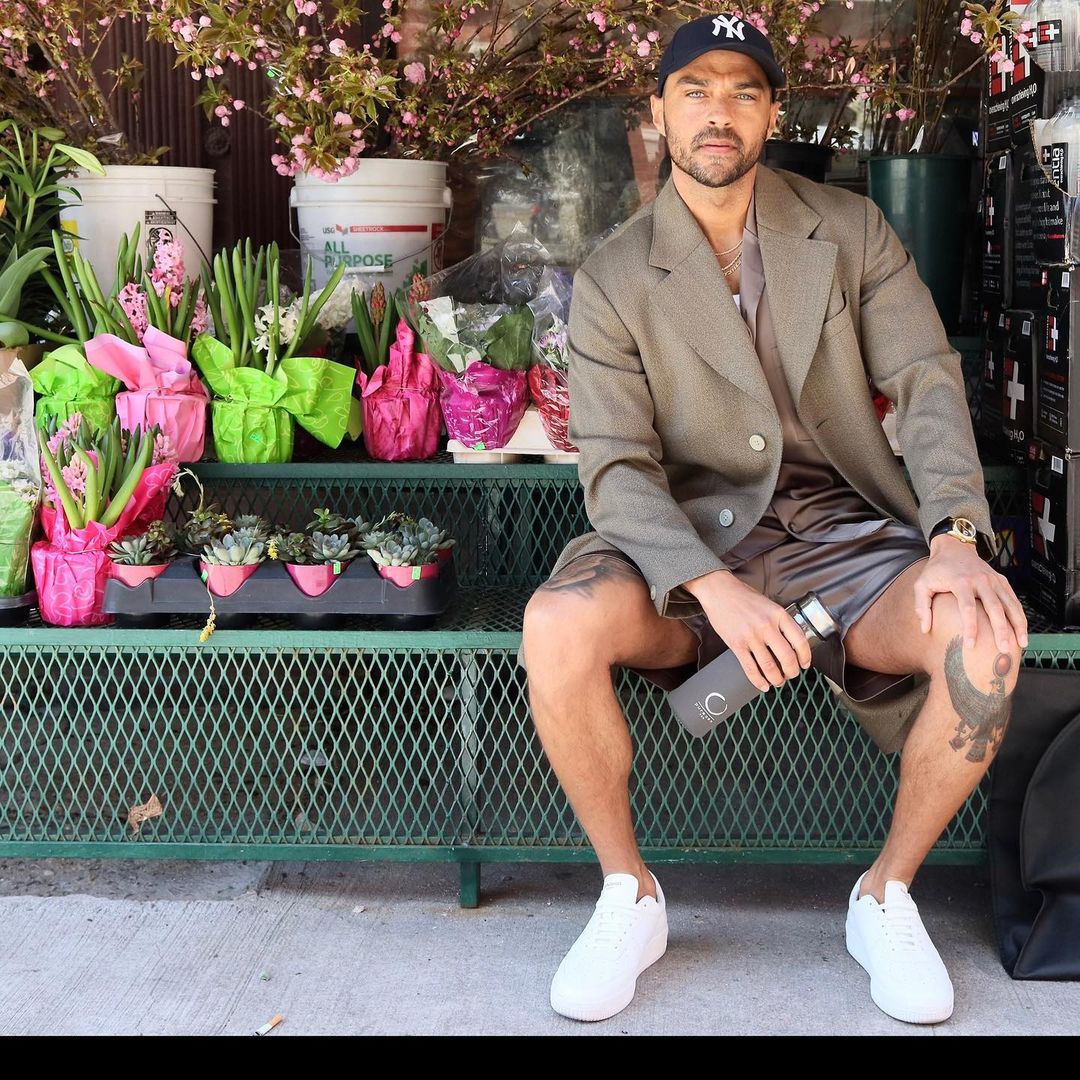 What do you think of the judge’s decision?