Fans are appalled to see how far the reality TV star has taken her surgery craze.’

Karlie Redd is a reality TV star and rapper and she was known to be one of the most beautiful TV personalities when she first appeared on Love & Hip Hop. 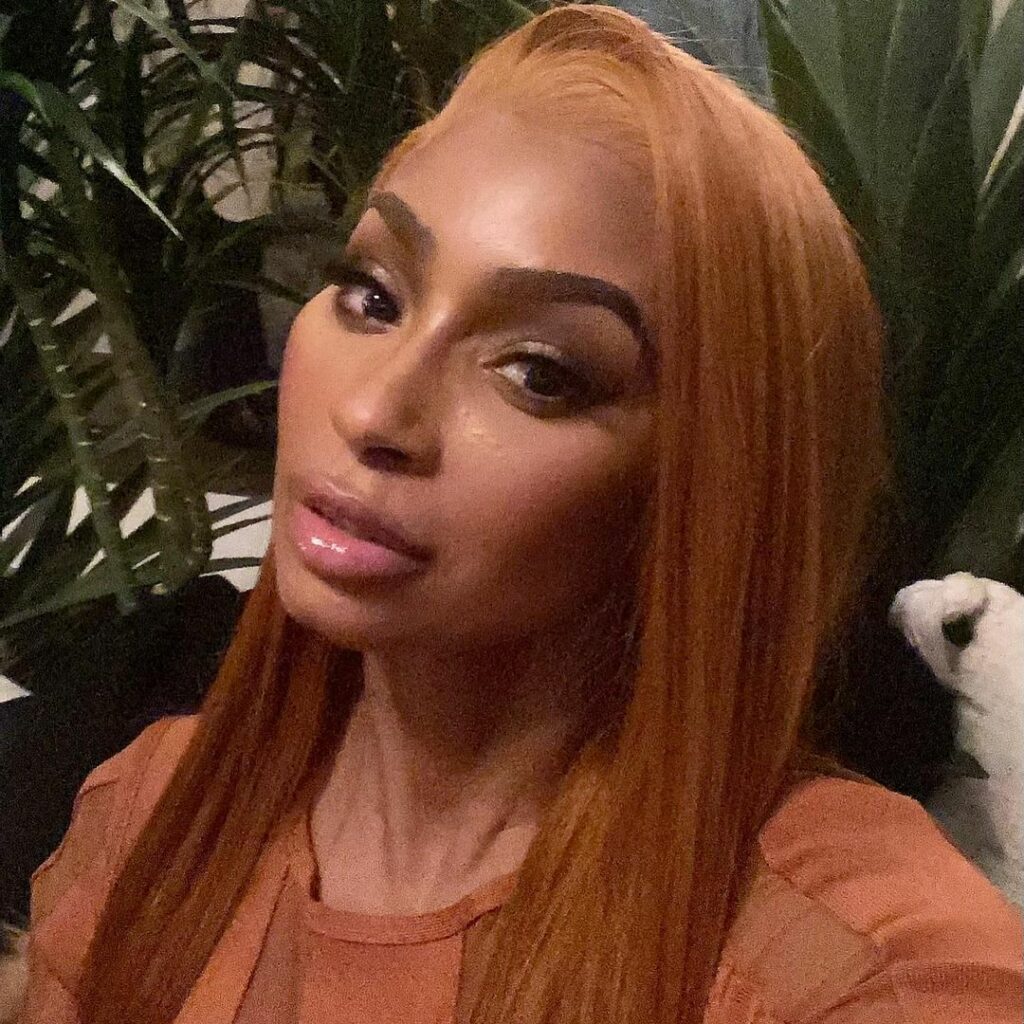 But gradually, Karlie’s face started changing as a result of multiple facial surgeries.

But even after many surgeries, botox and injections, she still looked like “Karlie,” but her latest surgery may have taken things too far. Recently, the 48-year-old musician has been making headlines quite often for her changing looks, so she took to IG to address the rumors. 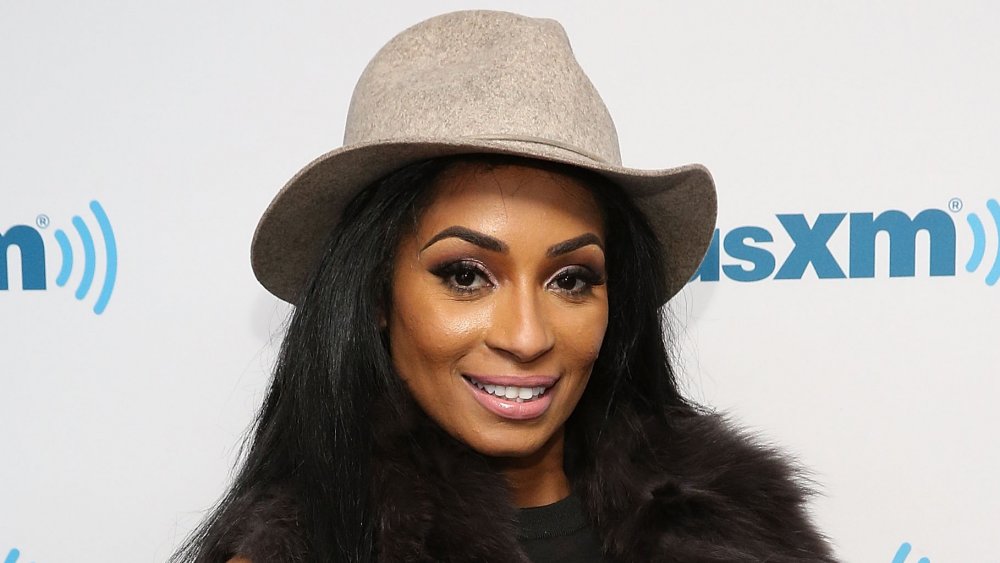 Surprisingly, Karlie denied that she got any surgeries on her face and just admitted to getting lip injections. But fans are not convinced by what she claims.

According to her, her new look is the result of makeup which fans are finding really hard to believe.

Karlie’s latest appearance on IG live shocked fans and now many are saying that she may have taken the surgeries too far.

Karlie’s new face looks like a trainwreck. Here’s what she looked like during her latest IG live as she talked about her latest track: