Madonna, 67, BREAKS UP with 31 Yr Old BF Makes Out With New 23 Yr Old Boyfriend Who Is Young Enough To Be Her GRAND SON! (Pics)

Queen of Pop Madonna has moved on to a much younger toyboy after DUMPING her 31-year-old model boyfriend who she dated for almost 4 years.

The 64-year-old singer is going VIRAL on social media after the release of a racy video of her making out with her new love interest. Now fans are debating if her new boyfriend is way too young for her with many saying that he is young enough to be her grandson. Eww.

Superstar Madonna is infamous for dating younger men and then dumping them when they hit the age of 30+. The singer ringed in her 64th birthday last week and found herself a new MUCH YOUNGER boytoy In a latest photoshoot for Paper Magazine, Madonna is seen kissing her new guy as they are among a lot of party attendees.

Paper Magazine released a short video that was part of the racy photoshoot. The new pair is seen making out in the newly released video and photos with other explicit things happening in the clip. 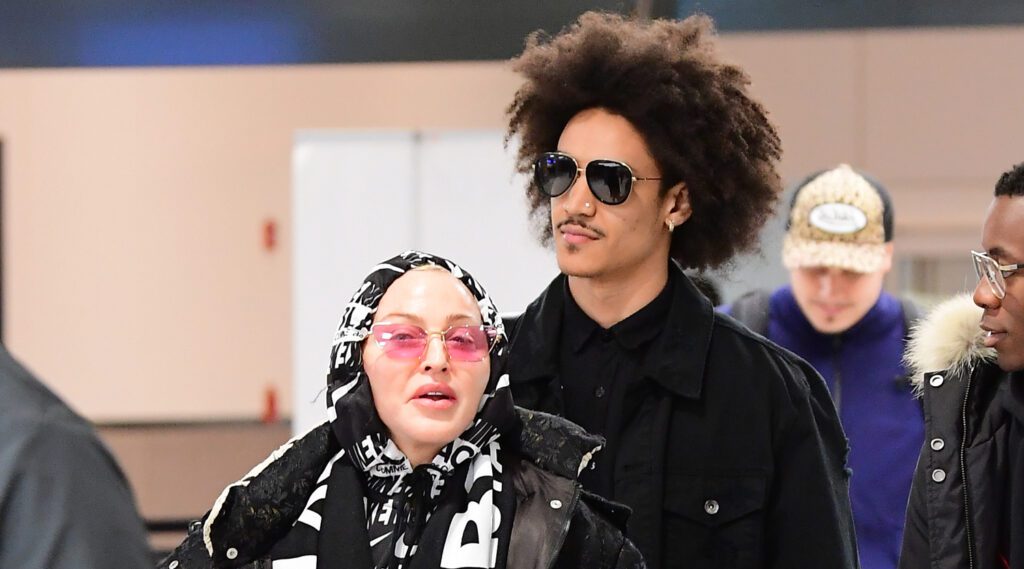 Well, for one thing, Madonna usually goes for Latino boys and her new guy is no exception. He is a 23-year-old model named Andrew Darnell. He is also a skateboarder and definitely very handsome. 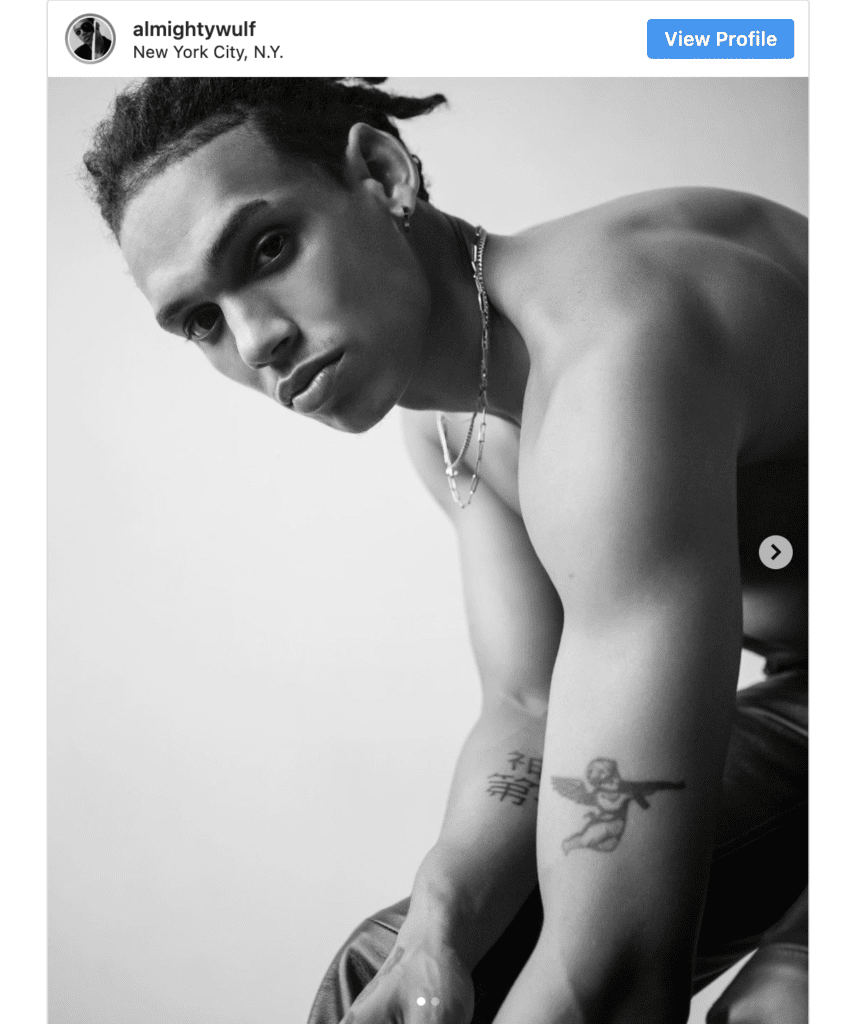 Do you think Madonna leveled up or down with her new man? 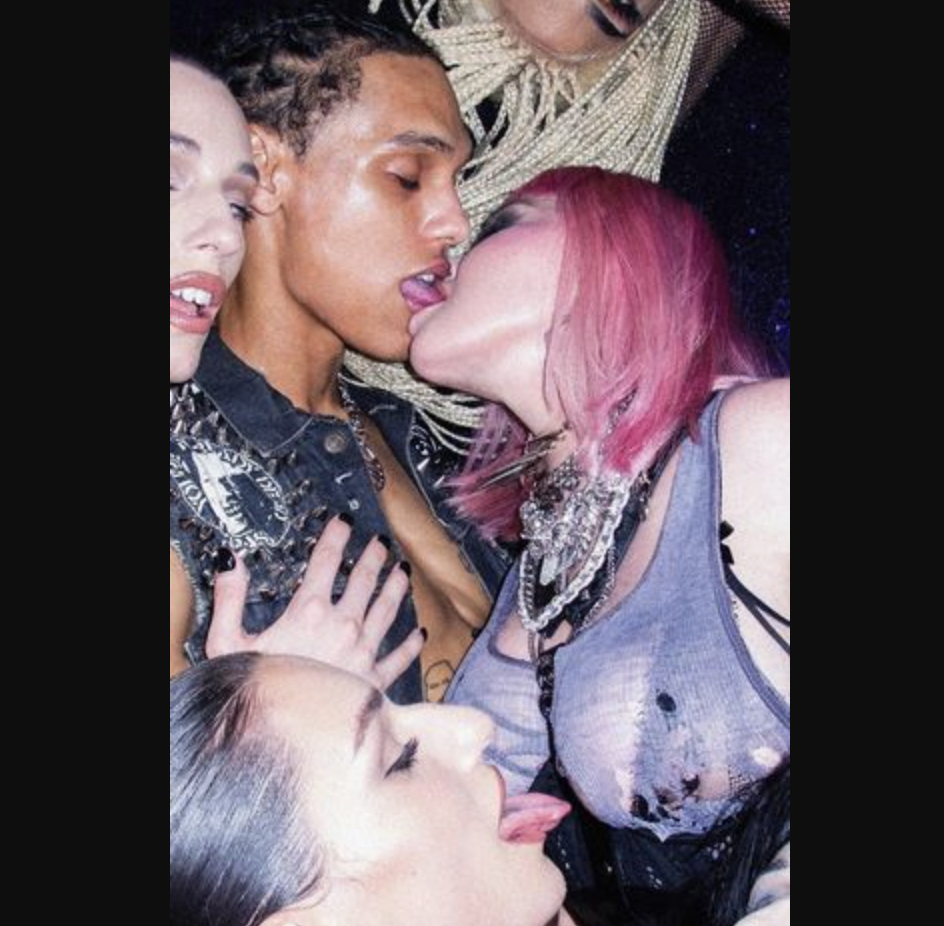 Body of SA teacher in China discovered in her flat