Close friends of the singer have revealed that Lizzo, who is very secretive about her personal life, has been engaged but may not announce the news herself anytime soon.

Stay with us for all the details about her secret engagement…

Lizzo born Melissa Viviane Jefferson, is known for being bold and promoting body positivity. The singer also openly engages in self deprecating humor and makes fun of her singledom.

Well, that changed earlier this year when basically confirmed her relationship to comedian Myke Wright. 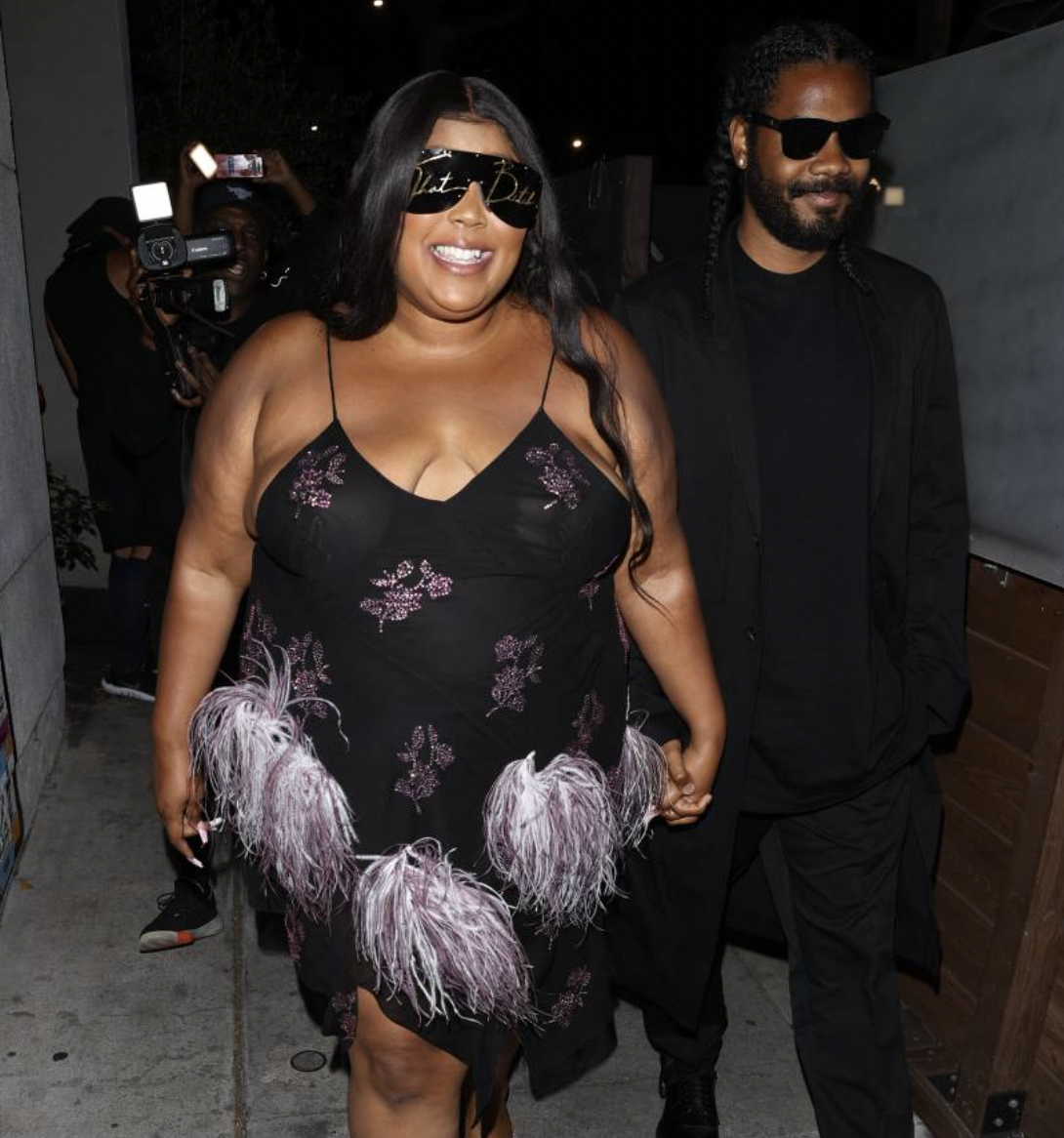 Last year, she even engaged in flirty DMs with actor Chris Evans and made fun of her relationship status on SNL. 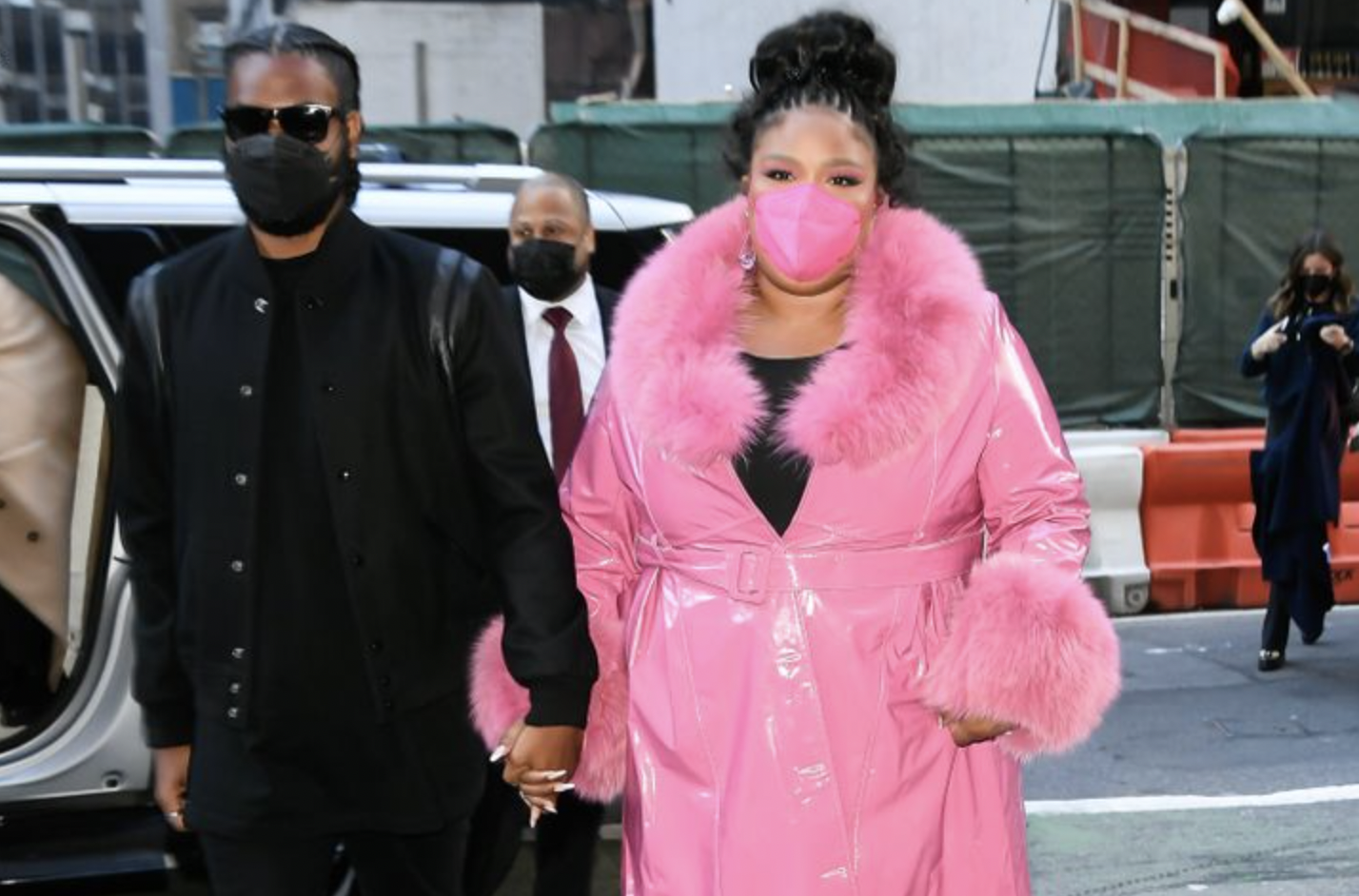 Well, Lizzo is reportedly off the market now as confirmed by close pals of the singer.

The 34-year-old singer’s close friends revealed that despite Lizzo’s bold nature and social media posts, she’s a very private person in real life and doesn’t share it with everyone.

The source confirmed that Lizzo’s man Myke Wright popped the question and she said YES. 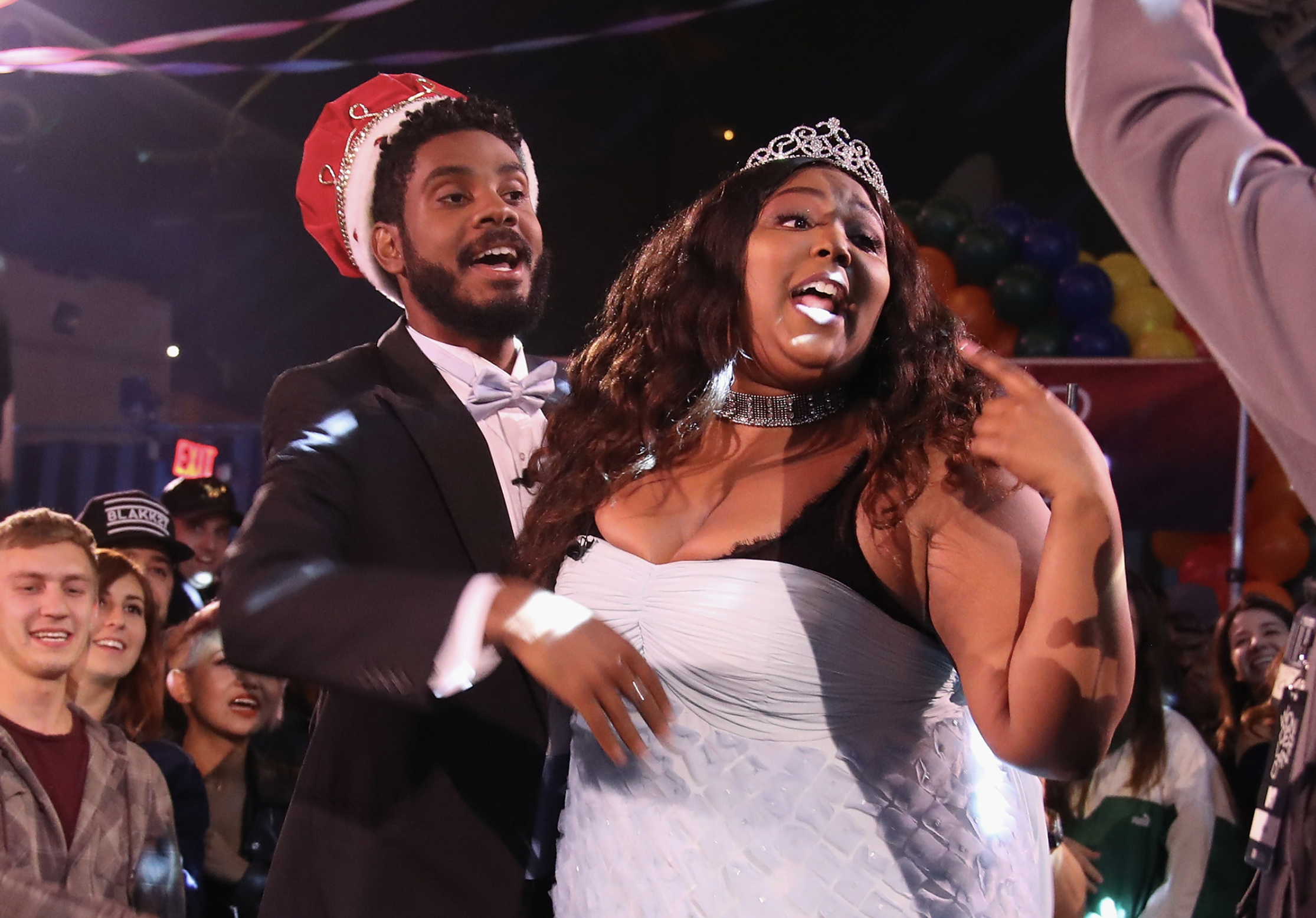 However, they believe that Lizzo won’t make the news public until there’s a wedding.

“[Despite her social media posts], Lizzo is very private, so I don’t think she plans to ever announce it … maybe after the wedding,” the source revealed.

Lizzo and Wright had been dating for nearly a year and the singer made her relationship official in April. In a recent interview, Lizzo revealed that she’s known Wright a long time, before her singing career took off and “it hits different.”

“Even the man I’m with, he knew me before all of this too. We were friends,” she said. “It hit different when they knew you before 2019.”

What do you think of this engagement news? 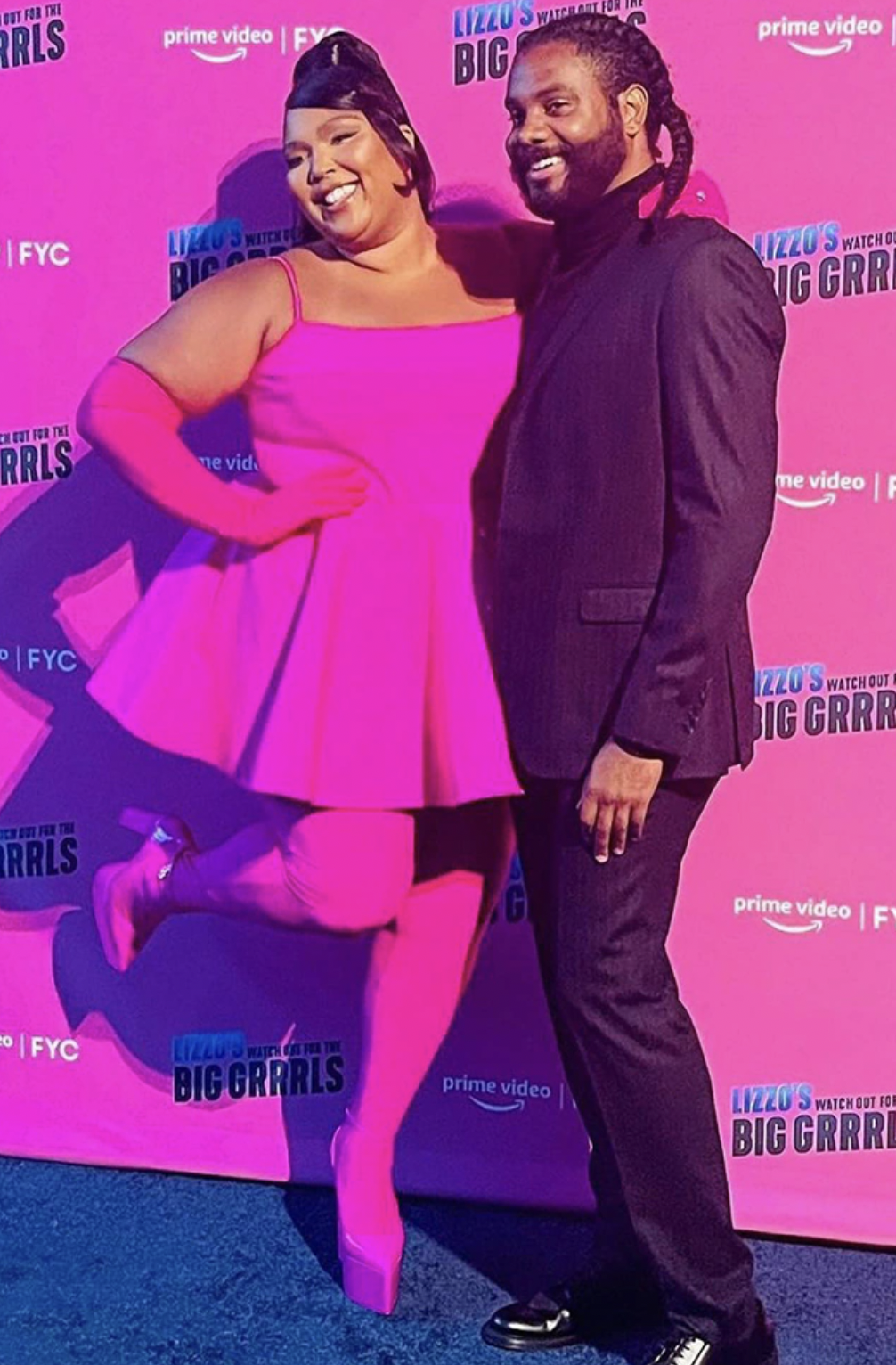