New pictures of Kim Kardashian leaked, showing her “sickly skinny,” which makes her appear to be much older than she is! Fans even say she looks like a Beverly Hills grandma!

One thing the Kardashian-Jenners have going on is her looks and appetite for drama. They have always taken great pride in their “natural” bodies and that they look well. 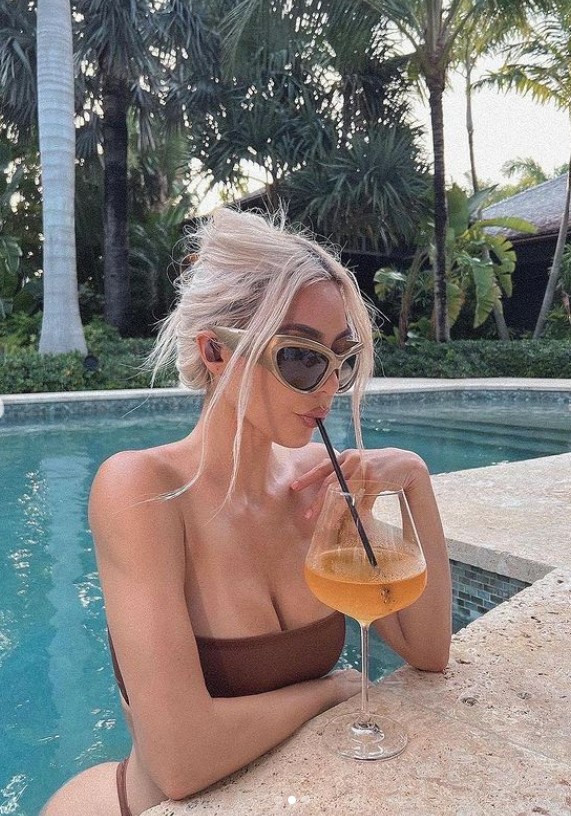 But do they look different in real life?

New pictures of Kim Kardashian show her look like she’s lost a lot of weight lately. Which makes the 41-year-old reality star look much older. 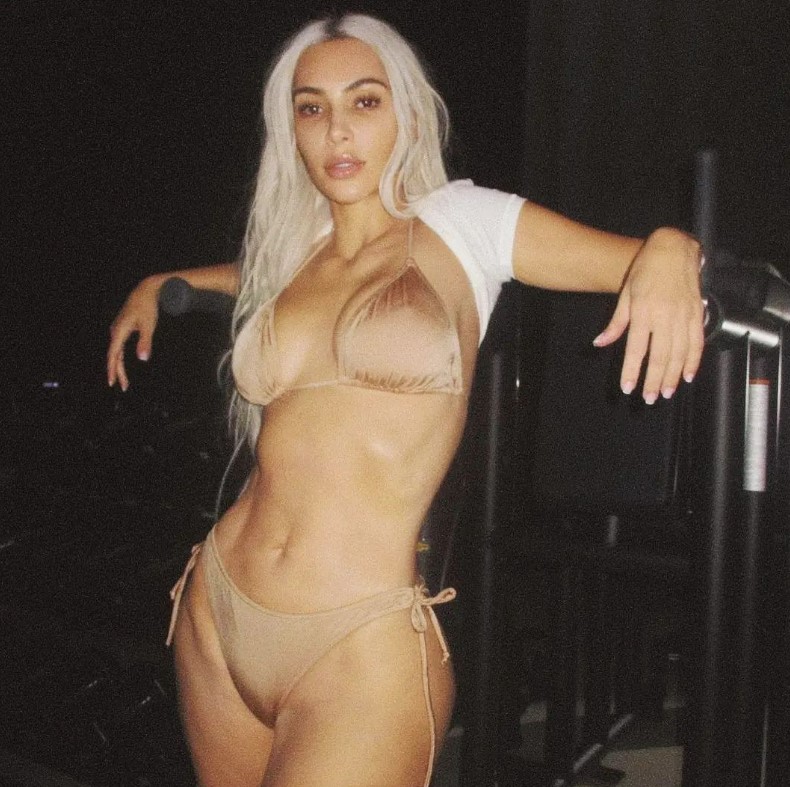 Kim has always had a thing for drastic diets.

It looks like Kim recently lost 30 pounds after an aggressive diet. She was already pretty small, and that is quite a lot of weight lost. 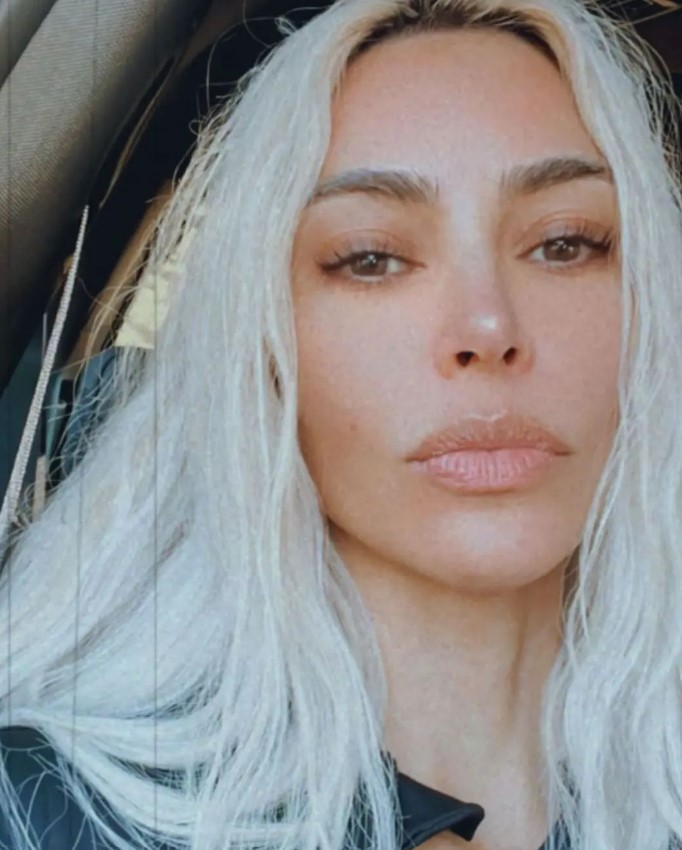 While she’s on vacation, the beauty mogul does not wear as many filters as on Instagram.

Following her breakup from Pete Davidson, Kim was seen going on a girls trip, enjoying some time on a boat. As she took off her glasses, her skin doesn’t appear to be as matte and clear as it is in her filter-filled pics on Instagram.

Some even said that she looks like a Beverly Hills grandma. We don’t agree, but what do you think?