Unlike most celebrities, Simmons chose to give fans a view of her “all natural” body as she modeled for the Matte Collection at Miami Swim Week.

Fans are loving Simmons’ confidence and praising her for her unphotoshopped photos.

Angela Simmons, mother-of-one, really spoke to her fans through her latest swinwear photoshoot which, unlike others was completely “raw.”

The 34-year-old sported a sultry green bikini set and paired it with a matching layer which she wore off the shoulder. 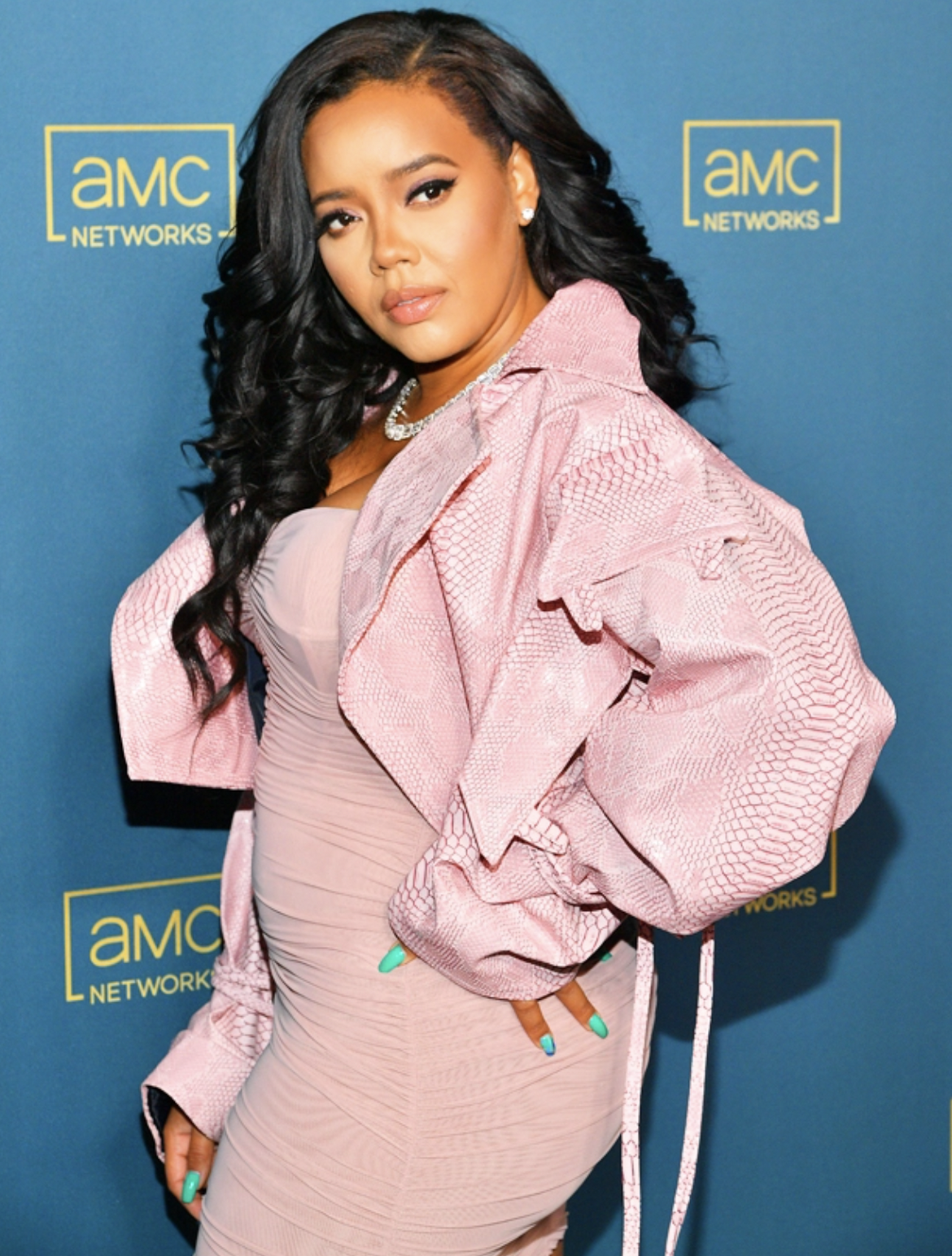 With a full face of makeup, the reality TV star looked absolutely gorgeous. But what stood out for fans was her “confidence.”

Simmons didn’t care about what others would think of her body and chose to release unphotoshopped/unedited photos from her photoshoot.

Instantly, Twitter flooded with comments praising Simmons for promoting body positivity and the idea of what real body looks like.

“I really love that Angela Simmons did this,” one Twitter user wrote. “Viewers are programmed after seeing Photoshopped pictures so people tend to make fun of how natural bodies are in reality lord knows I love my cellulite dips and marks.” 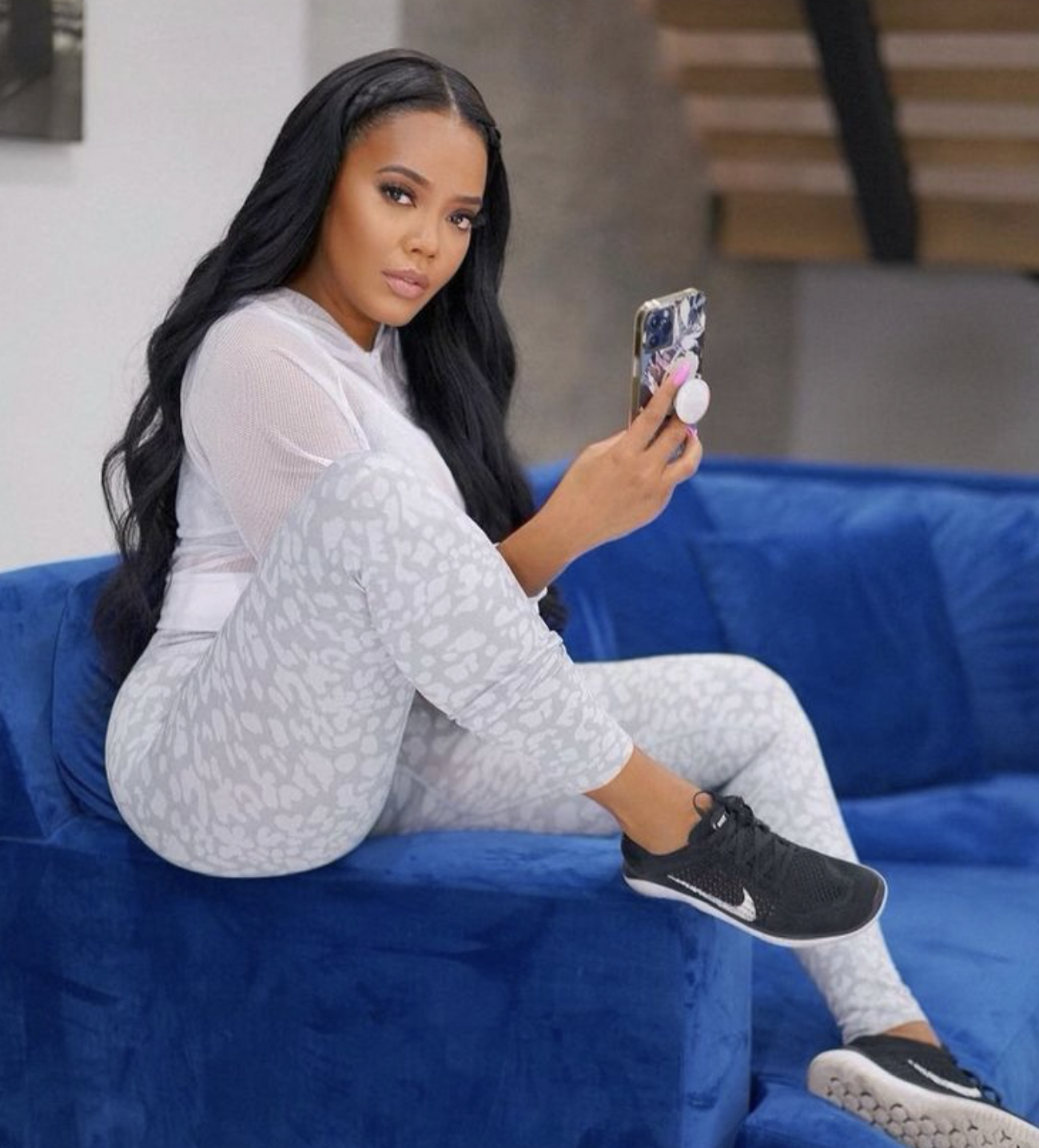 Many celebrities also praised Angela for her unphotoshopped photos.

“I think it’s so amazing and so inspiring for you to show real bodies, in real life, in real time. Bold and brave,” wrote songwriter Angela Beyince. 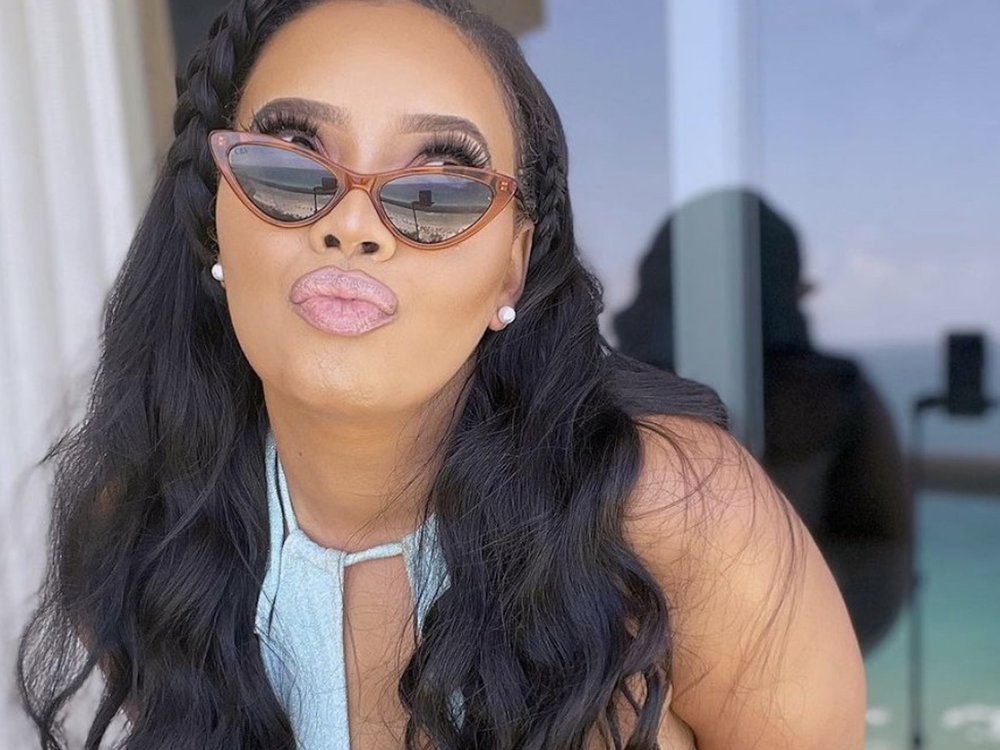 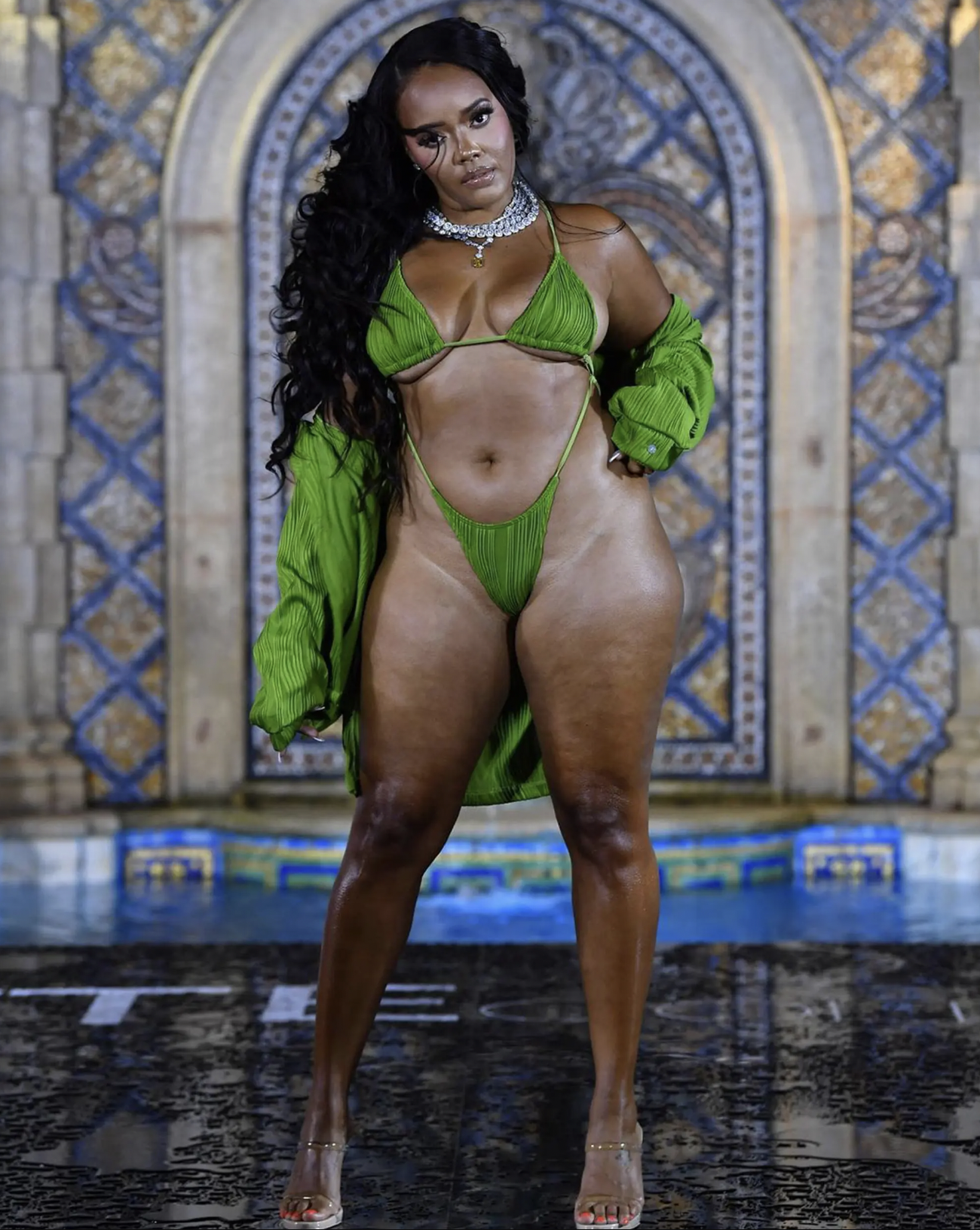 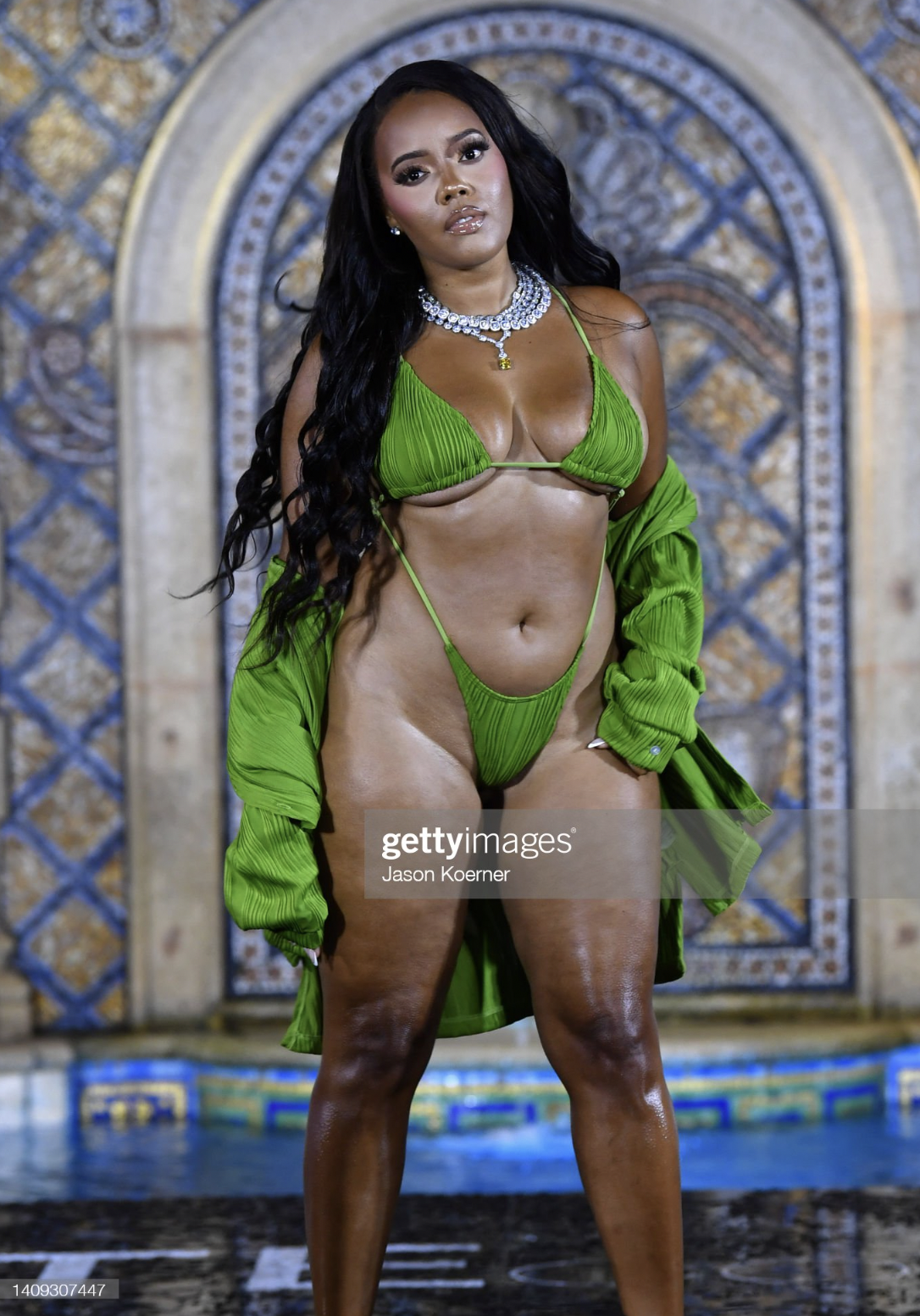