Porsha Williams is to finally walk down the aisle with her fiancé, Simon Guobadia. The two got engaged very quickly after they started a relationship, just one month in. 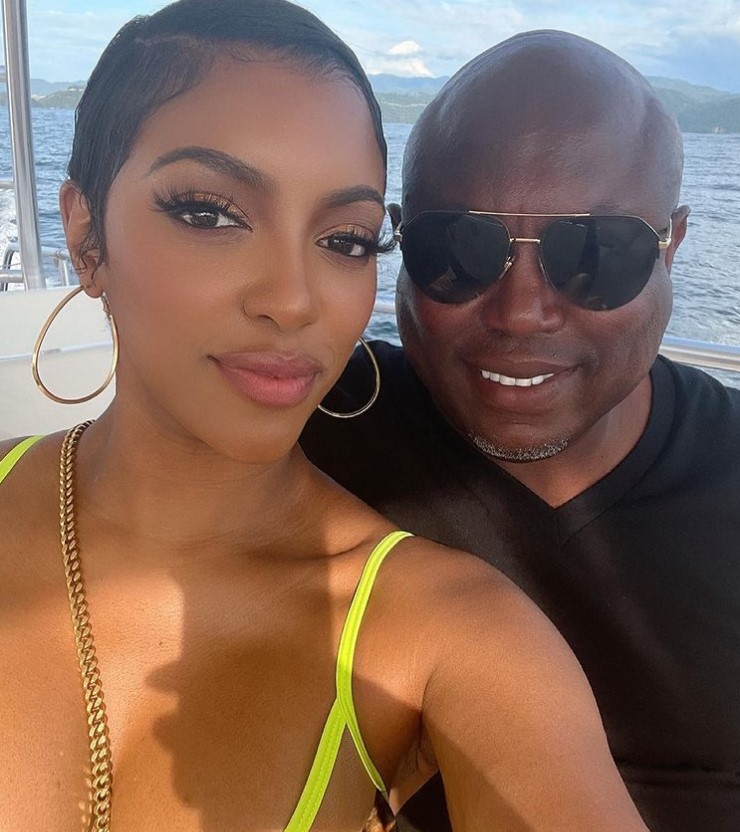 But they couldn’t be happier. They announced the engagement in May 2021.

However, although the engagement happened over a year ago, the two didn’t seem to rush down the aisle, as you might’ve expected. But they are getting ready to do it officially. 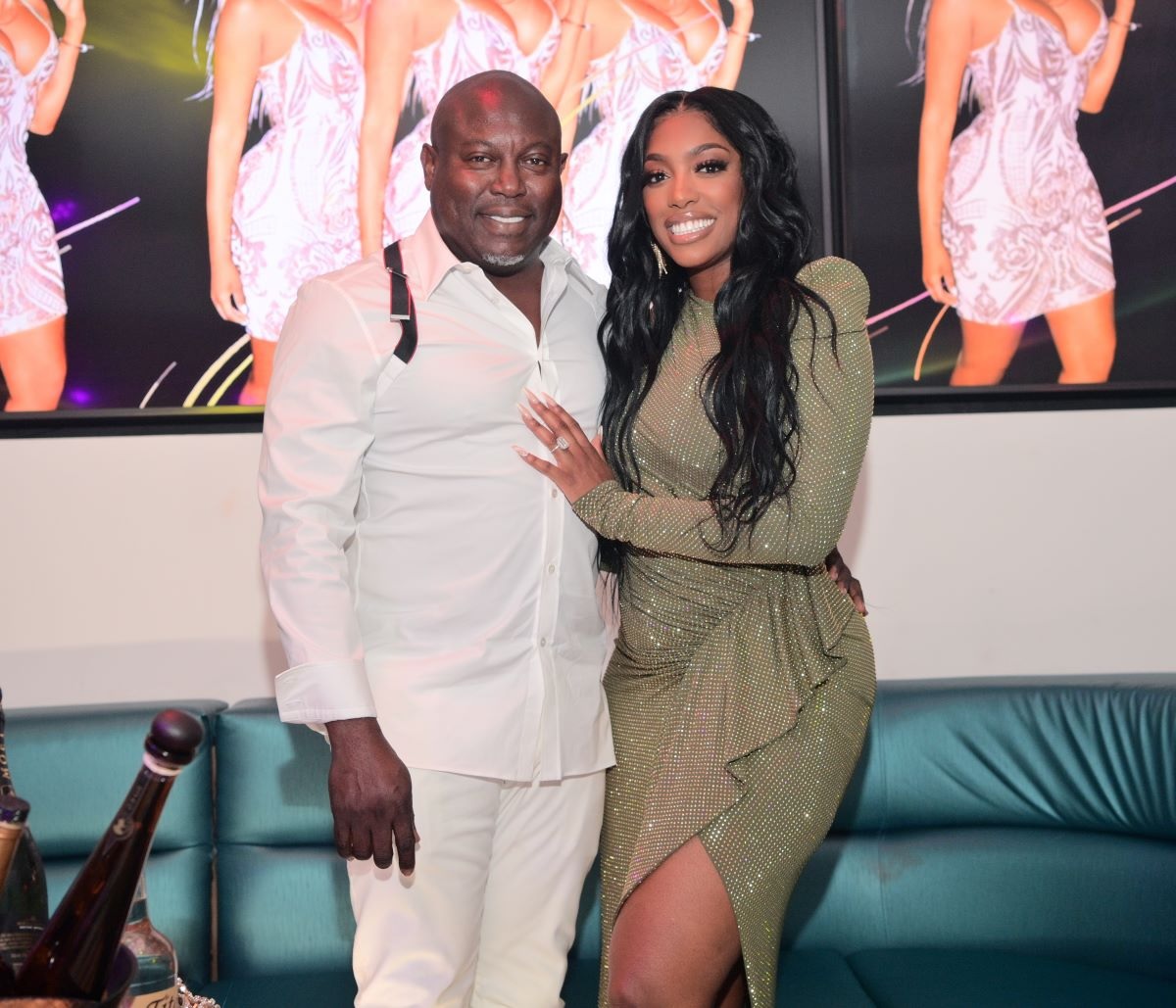 And the date is sooner than you’d think.

It turns out that RHOA star Porsha Williams and Simon Guobadia’s wedding is to happen this Thanksgiving in Atlanta, Georgia, Media Take Out claims. 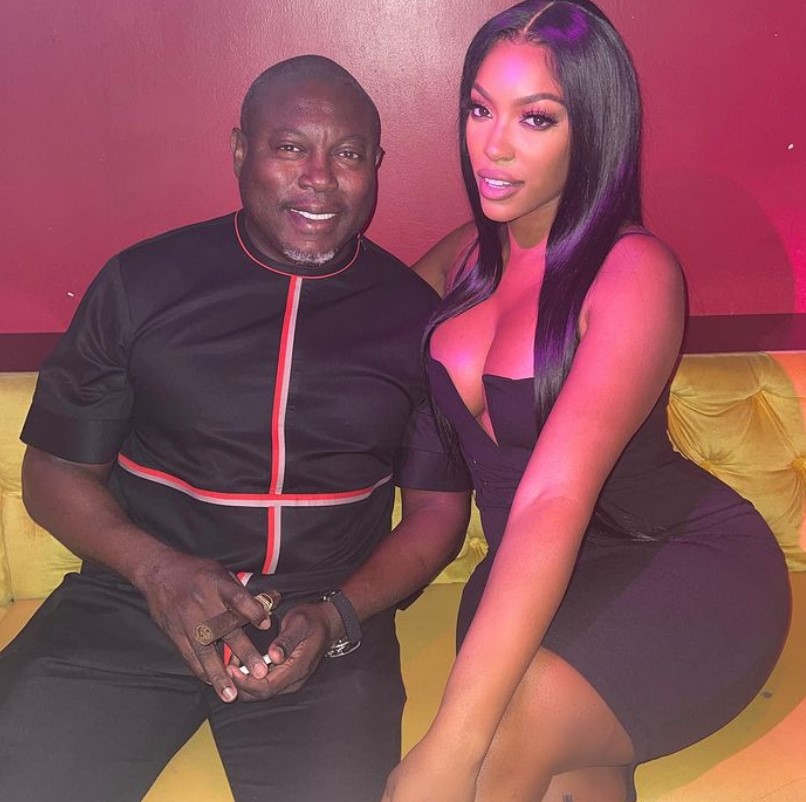 The two sent the invitations this week. But of course, there’s more.

The wedding will reportedly be televised, of course, and rumors are Bravo is trying to get Porsha back. And they’re offering big bucks – a $5 million paycheck. But she’s driving a hard bargain, as she reportedly wants more money. it’s unclear whether Bravo is willing to pay for it, though.