Atlanta Prosecutors Coming For LIL BABY. . .The Rapper May Be Next To Get Caught IN A RICO CASE!! (Details)

Rapper Lil Baby could be put behind bars in the next 60 days as Atlanta prosecutors are coming after the 27-year-old rapper.

Fani Willis, famous American attorney from the state of Georgia has put many big rappers behind bars and reportedly she’s not stopping. According to leaked reports, her team are targetting other BIG rappers who may be involved in criminal activities. 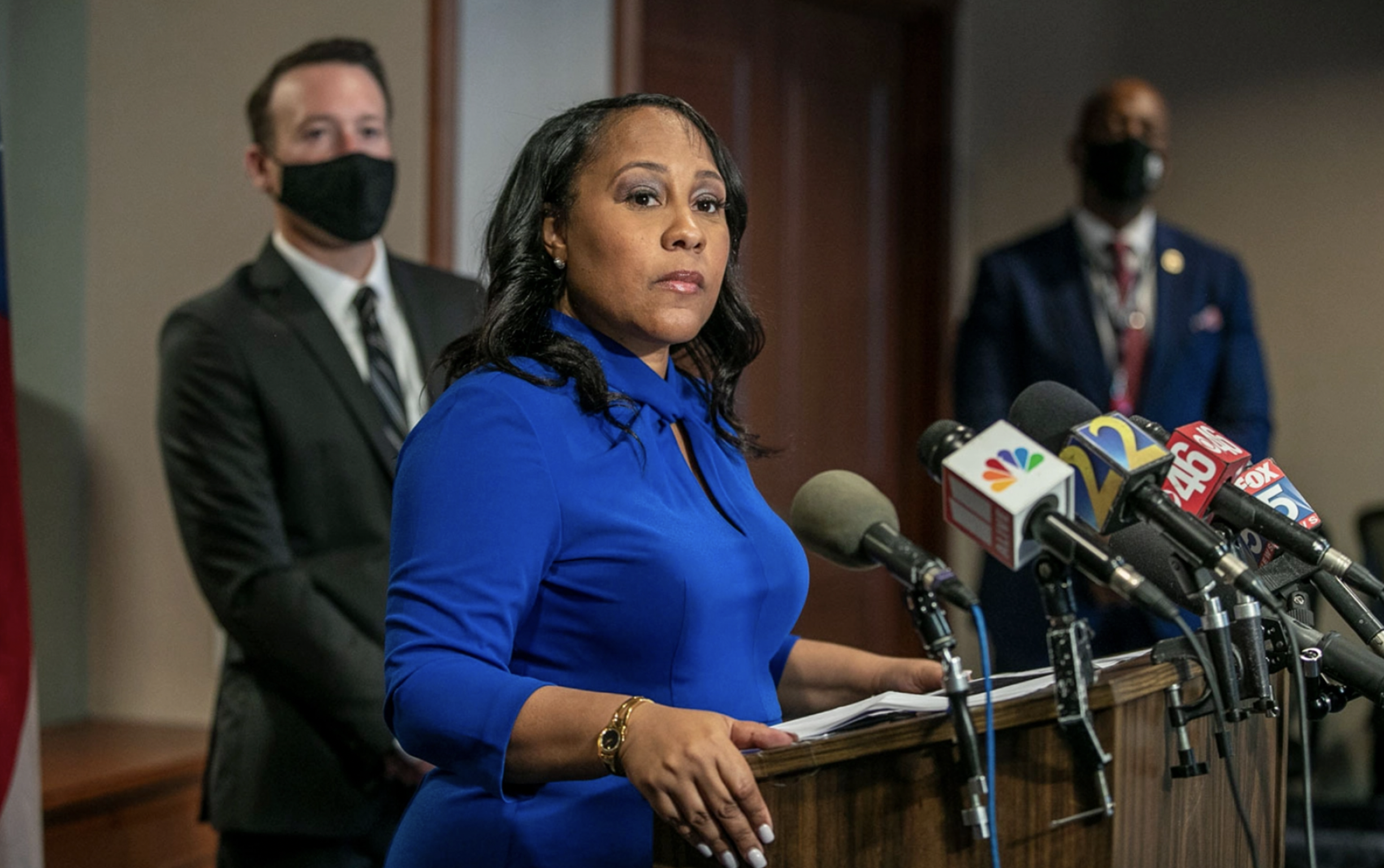 This news could be very bad for rapper Lil Baby as his record label name appeared on the hit list.

In May 2022, Willis’s office indicted rapper Young Thug for theft and crimes involving drugs. Young Thug, born Jeffery Lamar Williams, has been doing his time in Cobb County jail since his arrest. 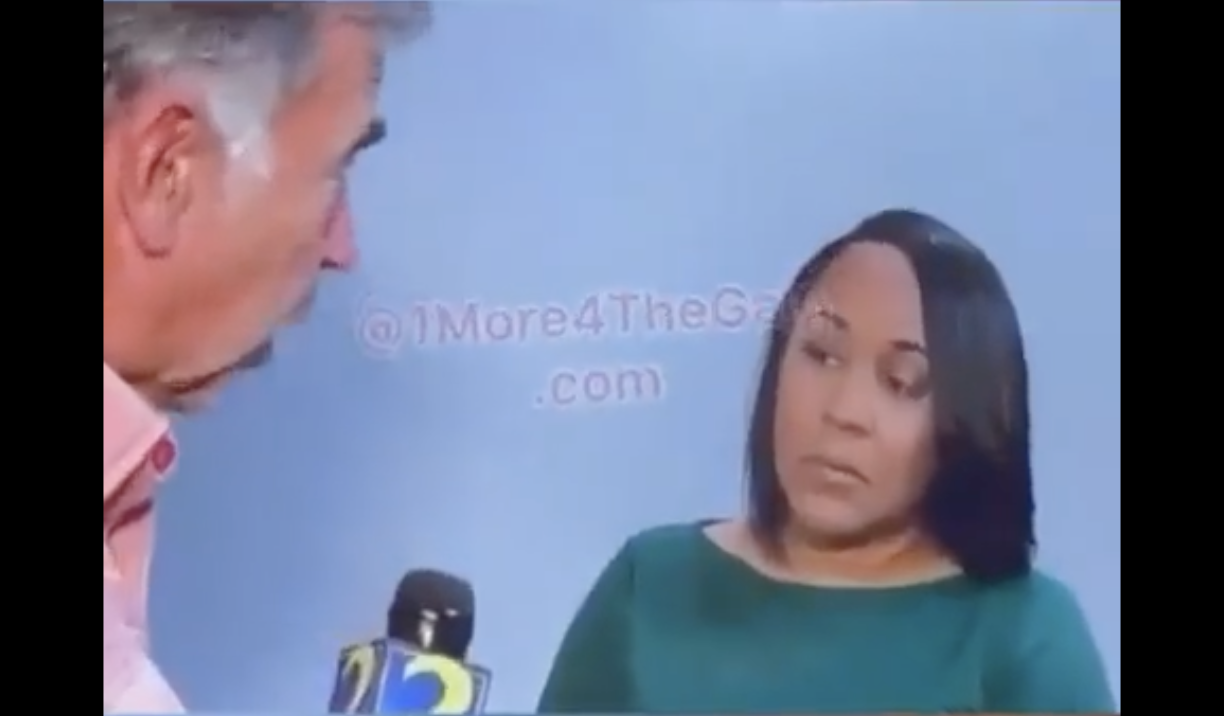 Now Fani and her team have more names on their long list.

And the most prominent name on their list is 4PF. In case you didn’t know, 4PF is a record label owned by Lil Baby and according to a leaked document, the label is involved with Crips, a Southern California street gang. 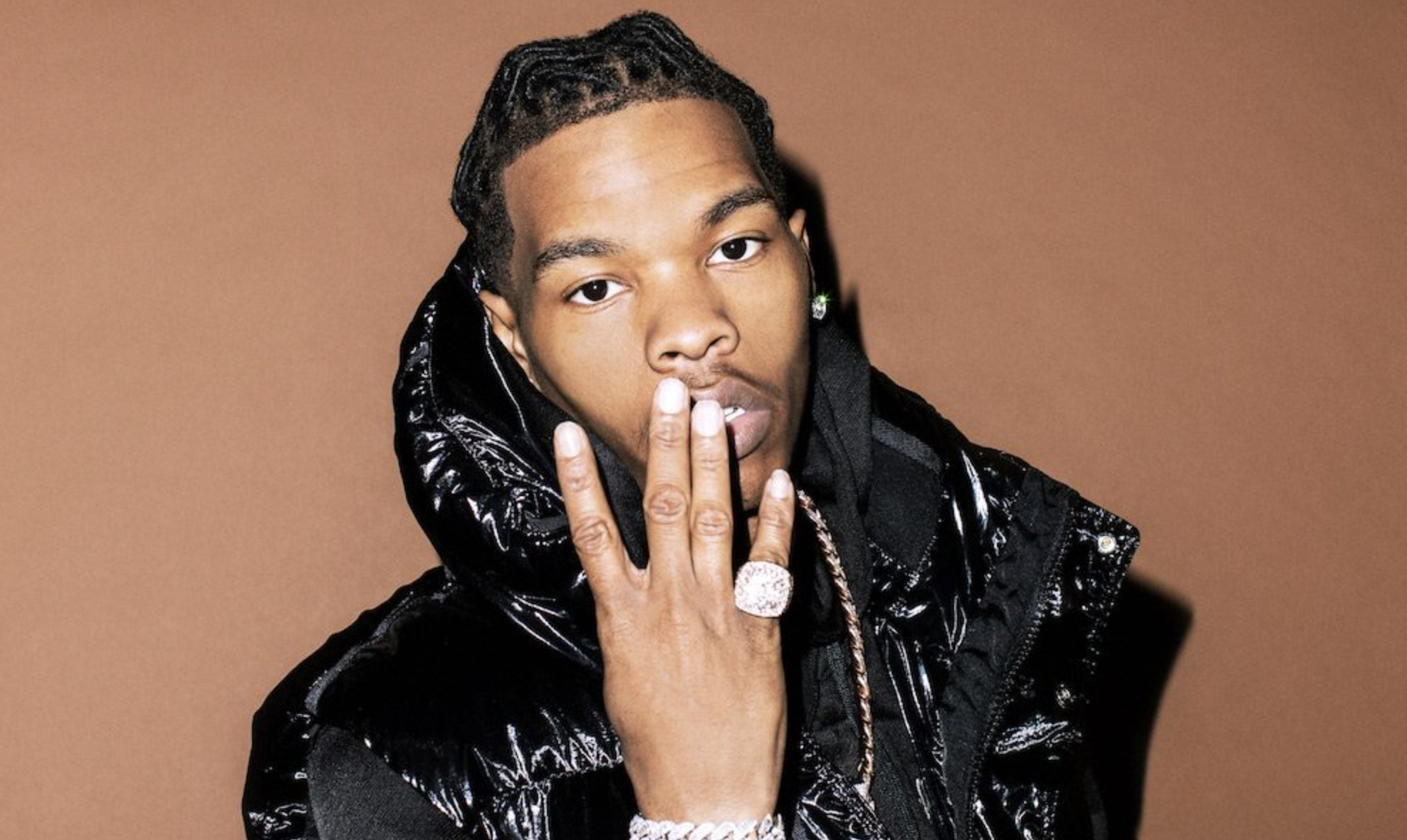 In a recent video, Fani Willis announced that two more gang racketeering cases will blow up in the next 60 days.

Fani’s announcement should be a threat to a lot of people, especially Lil Baby because of his label’s alleged involvement with the Crips.