Rapper NBA YoungBoy welcomes his 10th child… But he allegedly has six other women pregnant! And he seems to compete with Nick Cannon.

NBA YoungBoy’s career might be successful, but it looks like he’s even more successful with the ladies. Because the rapper, who is just 22 years old, has several kids already. 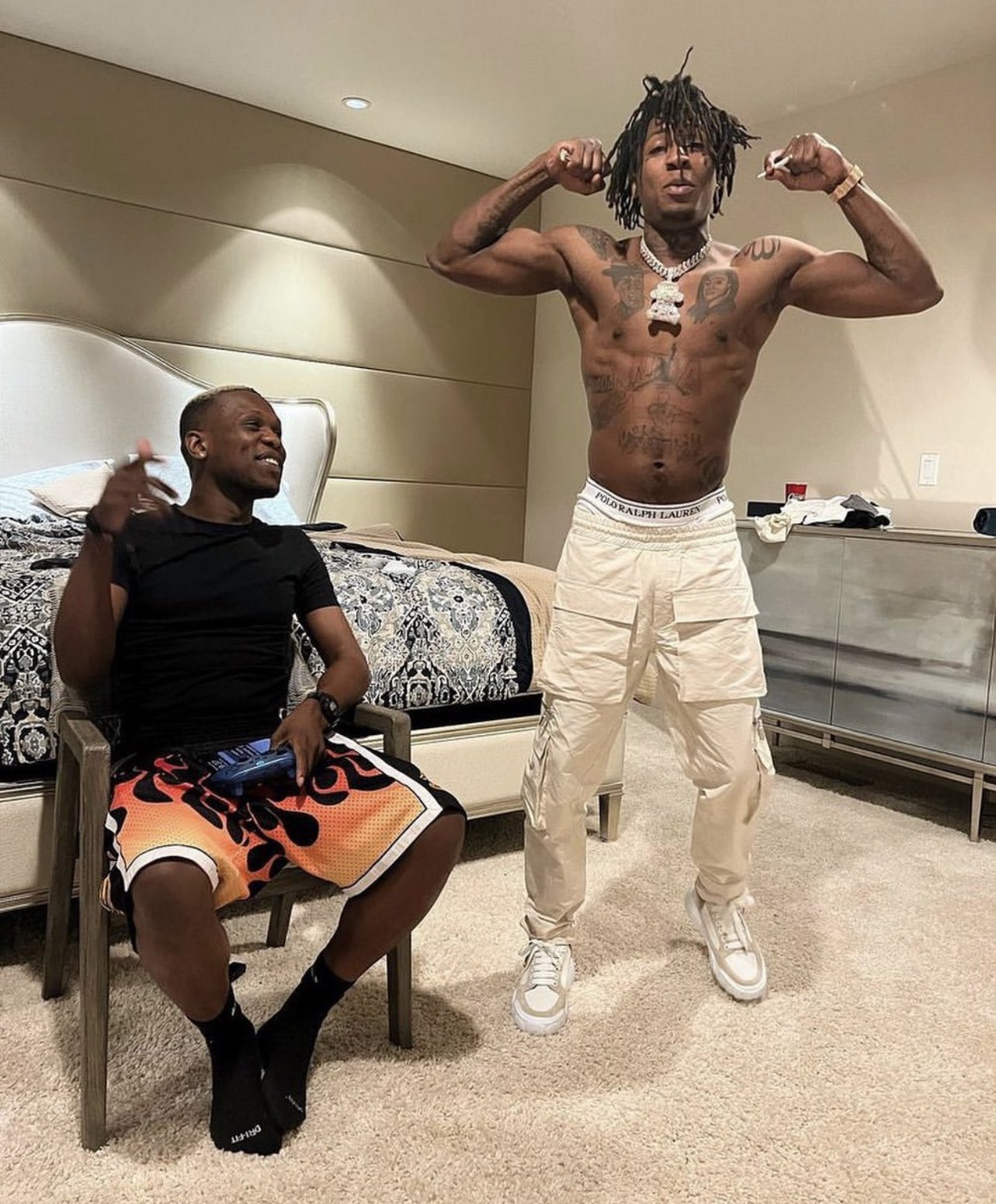 With more on the way.

Over the weekend, rapper NBA YoungBoy just welcomed his 10th child, his ninth biologically. He and his fiancée, Jazlyn Mychelle welcomed a son, their second child together. They already share a daughter, Alice, born in 2021. He made the announcement that the two were expecting their bundle of joy last month. 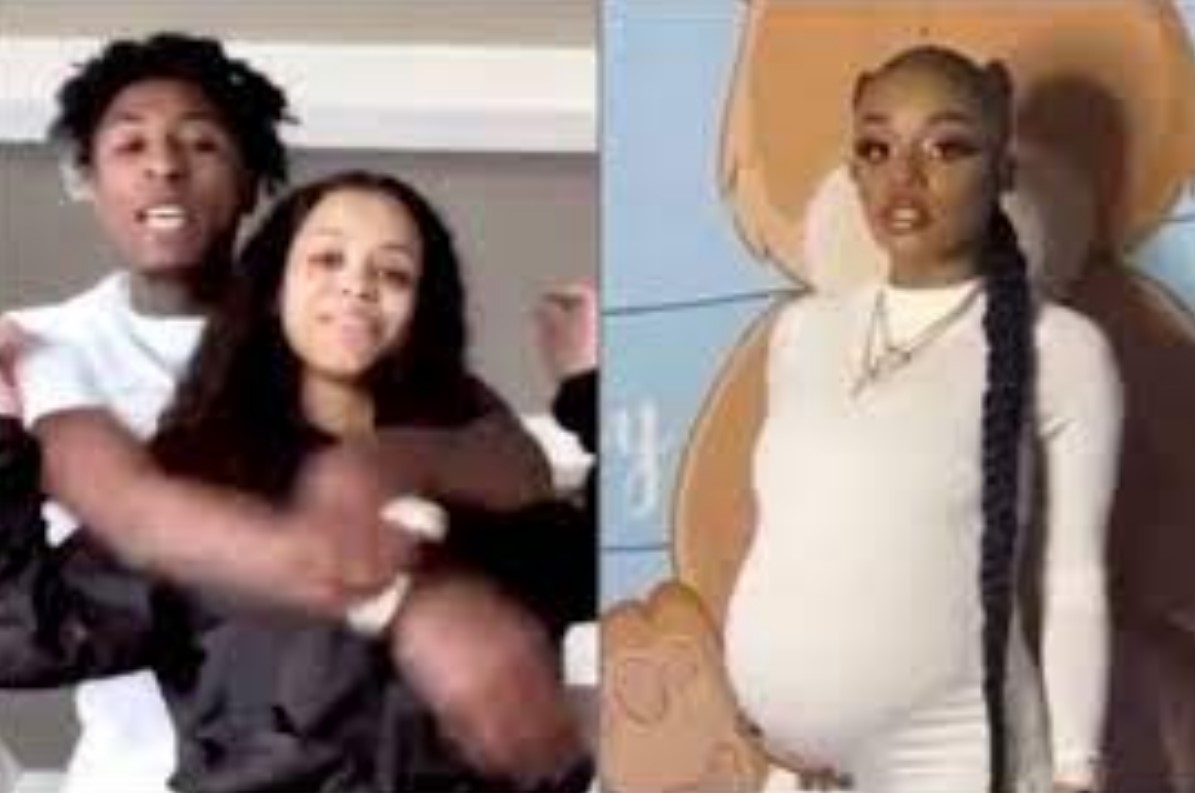 On Wednesday (September 28), YoungBoy shared a photo of himself holding and feed his newborn baby, with the caption, “‘We got left today for a little but it’s cool’ Top #newborn.” 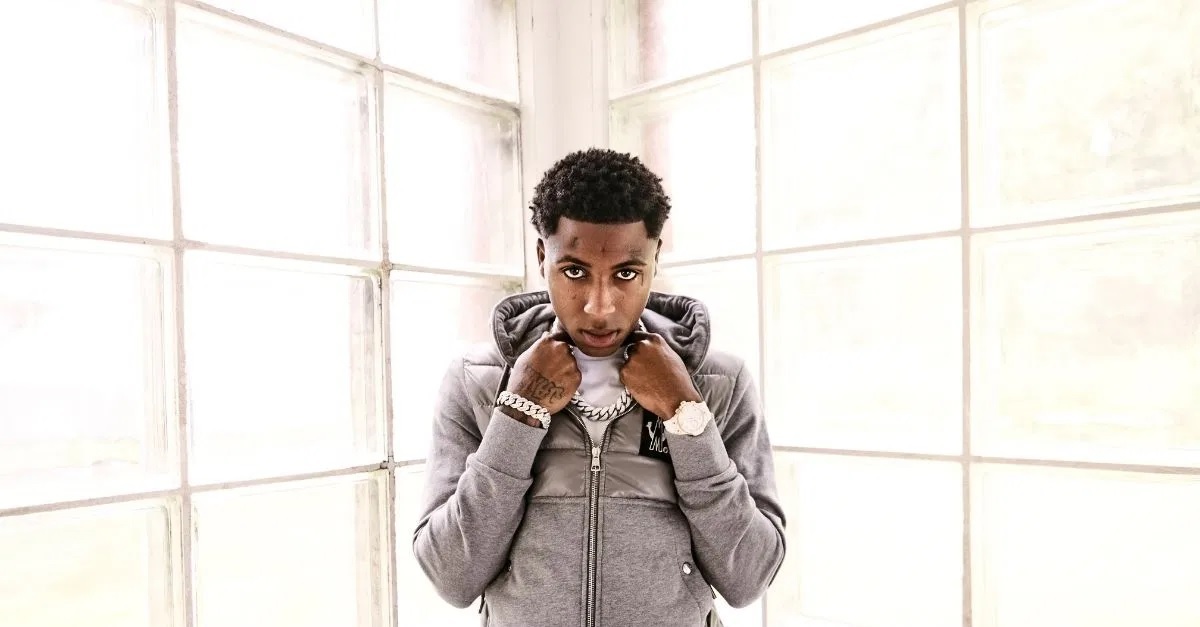 But word on the street is that the rapper isn’t done populating the earth.

According to several reports, Youngboy is expecting to have 6 babies all in the next 6 months – at a rate of about one a month. That would take him to a total of 16 children before he’s even 23.

Congratulations to the happy couple!