R&B singer Frank Ocean created quite a stir on the internet today. The 34-year-old singer stepped out looking different and now fans are thinking if he will soon come out as a trans-person.

Frank Ocean, 34, made a rare appearance as she arrived at LAX airport two days ago. The singer appeared low key while casually dressed however, something about his look grabbed people’s attention and now he’s going viral for it. 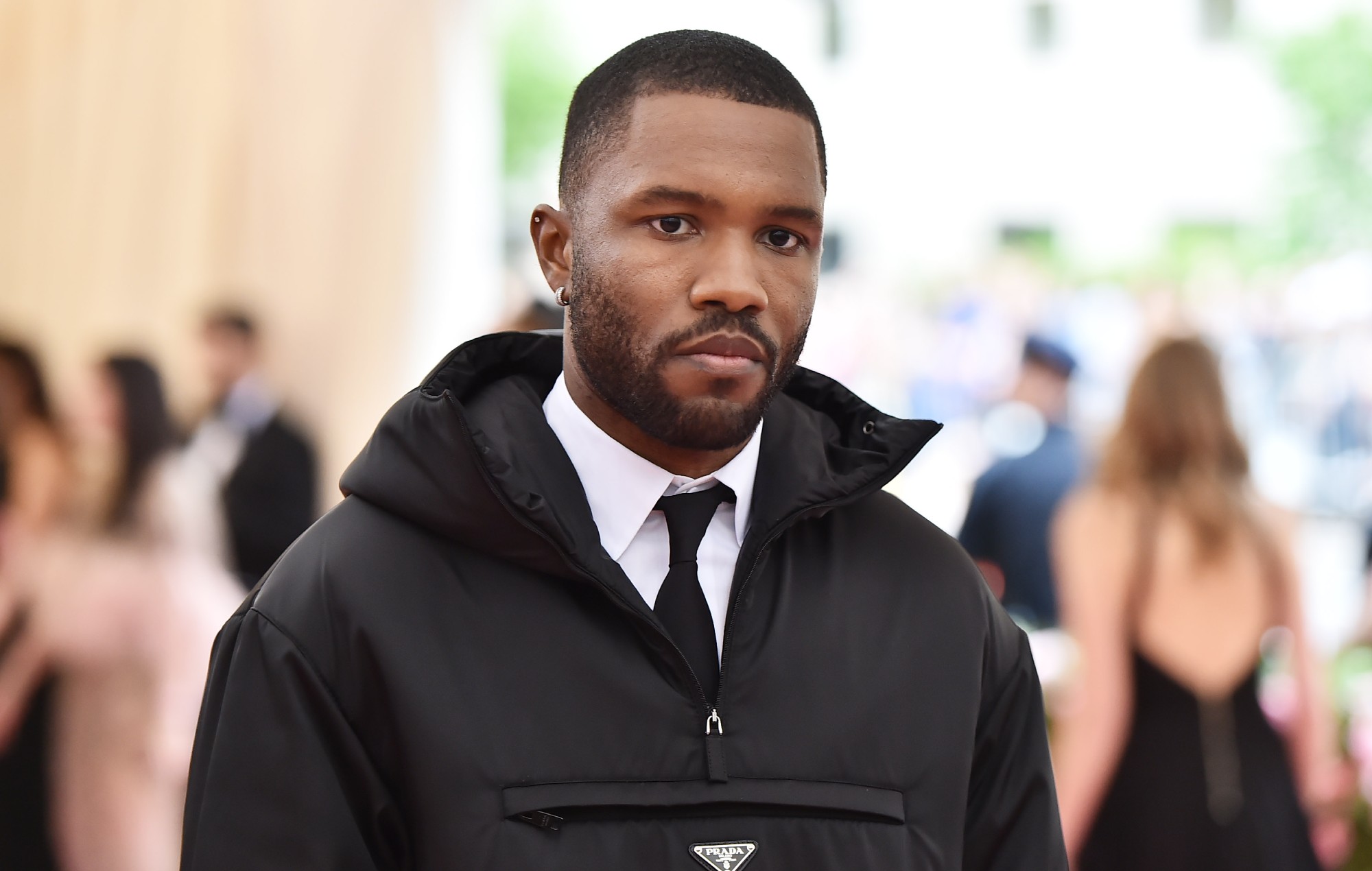 The singer sported a black wig and had painted nails.

Ocean, born Christopher Francis Ocean, wore a jet black bob-cut wig but tried to cover it with his hoodie. He was also seen on the phone, revealing his painted nails. 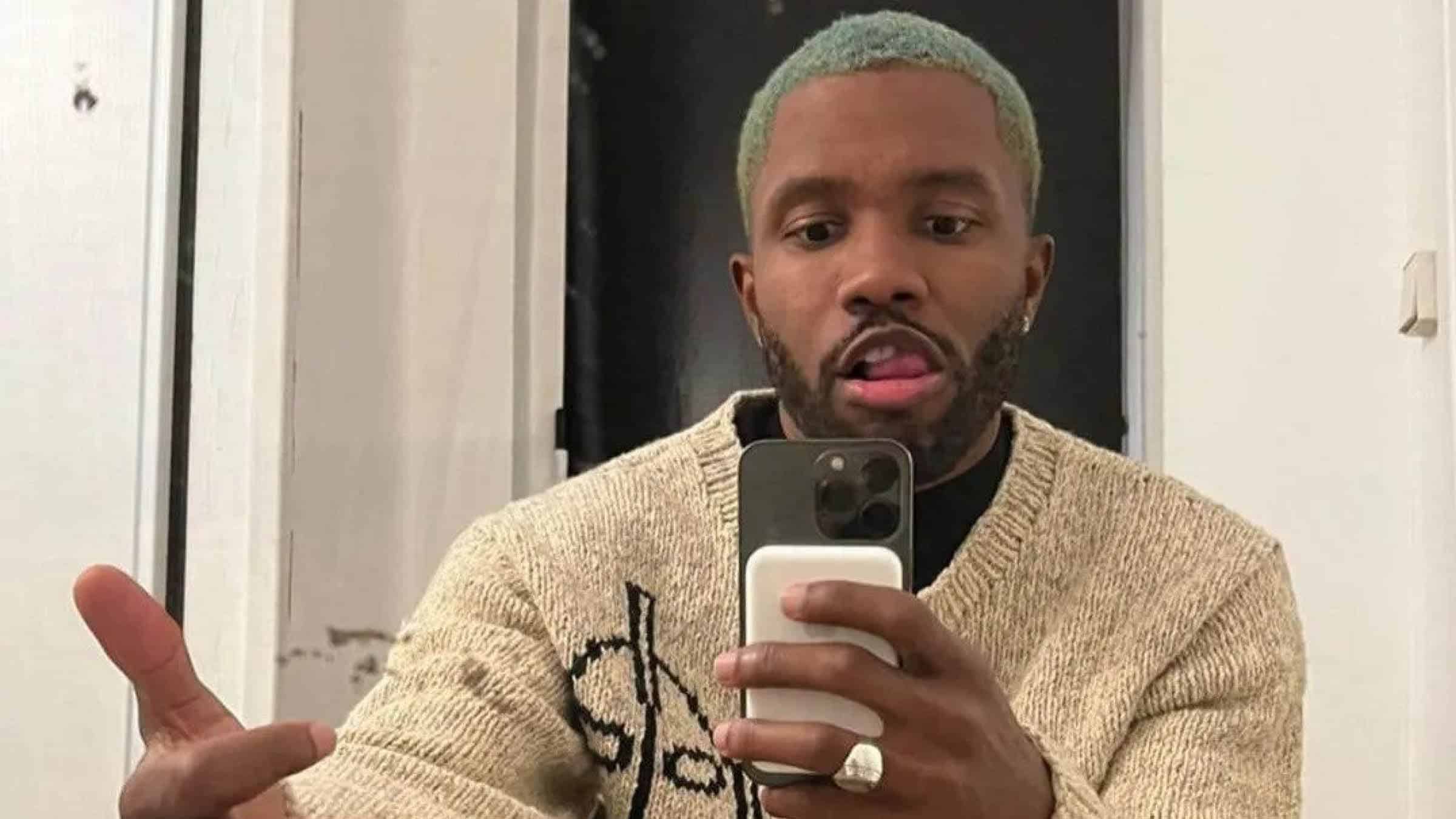 Photos and videos of Ocean started circulating on the internet and now fans are debating if Ocean will come out as a TRANS-person.

Some news outlets are claiming that close friends and fans of the singer are preparing for an announcement soon. 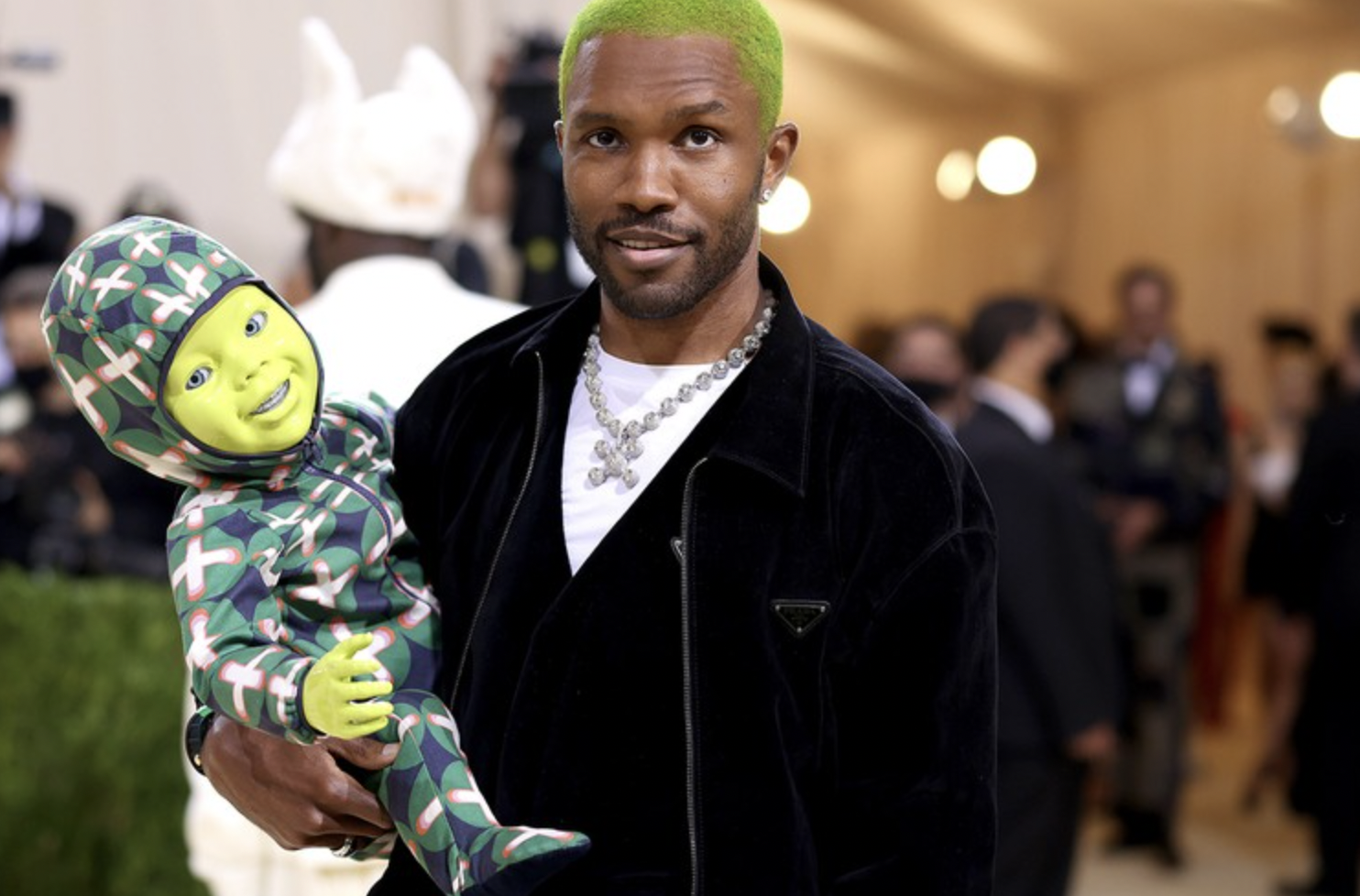 Check out the video for yourself in the NEXT slide!

Frank Ocean at the LAX Airport today in a wig 😭 pic.twitter.com/za1WBNfwnJ 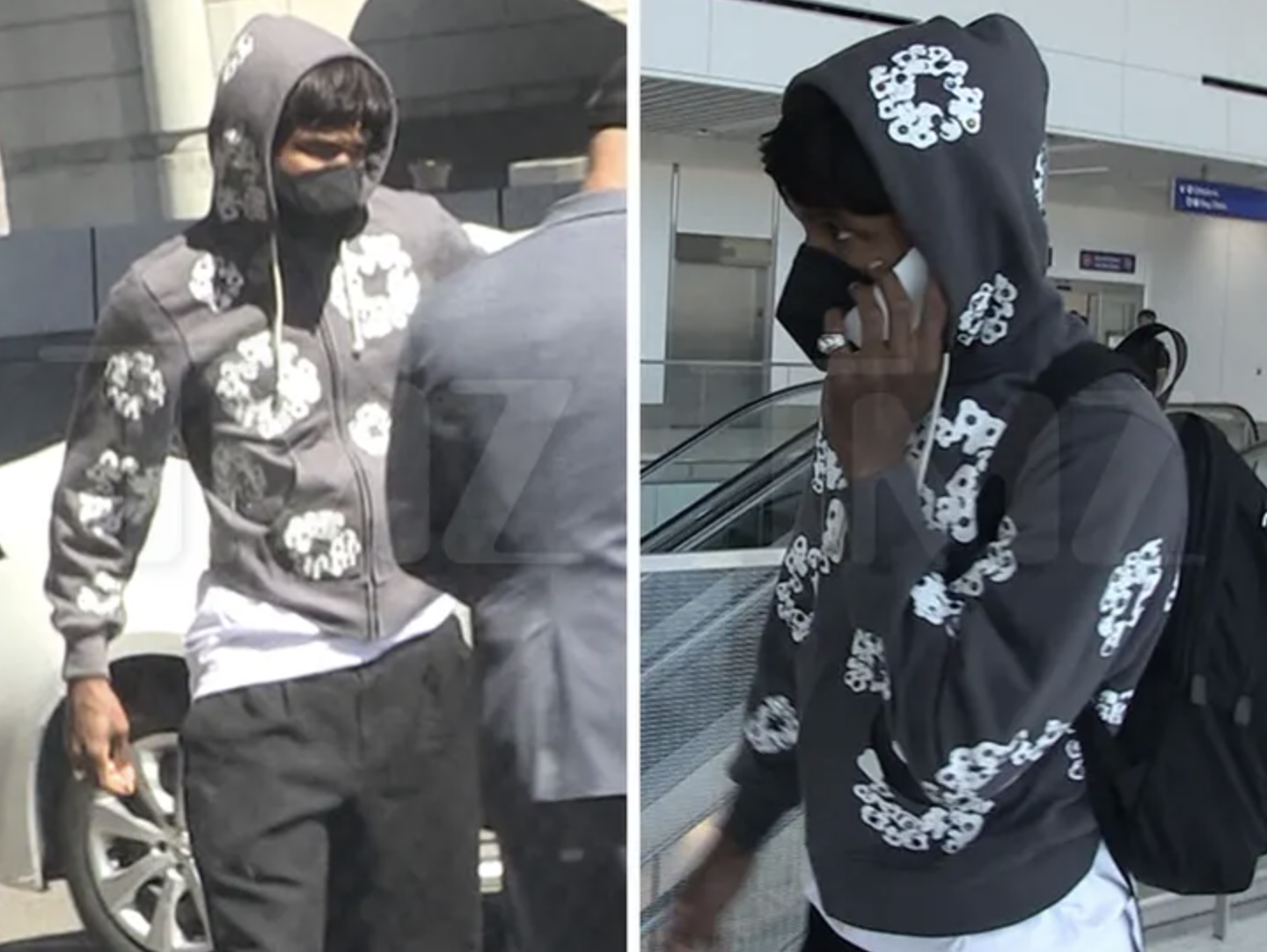