Ari Fletcher BLASTED By Fans After She Reportedly Took G Herbo’s 4 Yr Old Son With Her TO THE CLUB!

Social media personality Ari Fletcher is responding to haters who BLASTED her for taking her son to the club.

A leaked video shows that she was twerking at the club with her son around. Fans created a petition to take her son away from him so that he can live with her baby daddy G Herbo.

“Sign that petition, do what you need to do.”

Social media influencer Ari Fletcher has a son with rapper and the two reportedly co-parent their 4-year-old child Yosohn Santana Wright. However, they’ve both often got into public arguments over social media regarding their differences over their son. 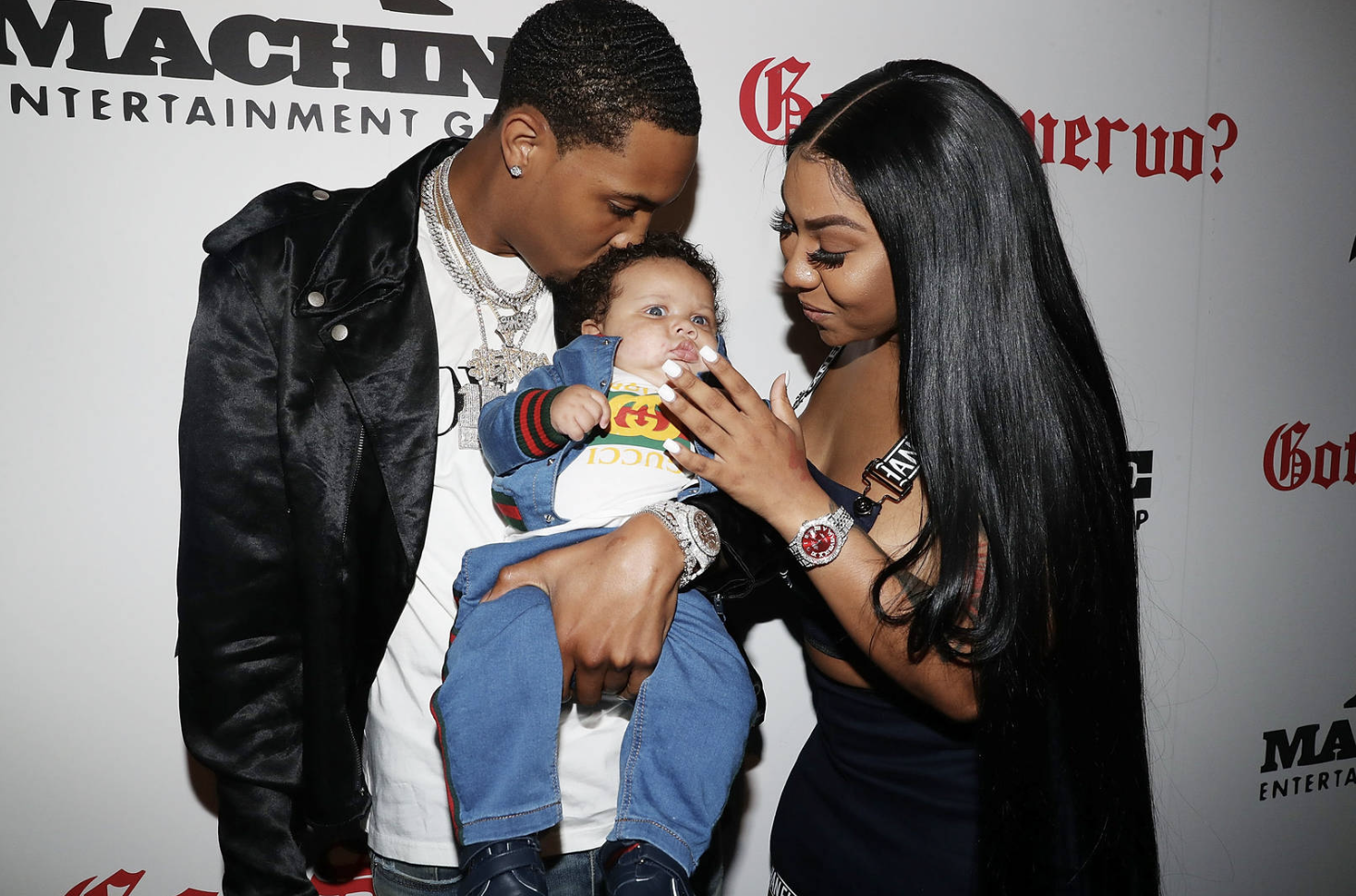 Ari has repeatedly accused G Herbo of not being a good father and not taking care of him when the child visits his father.

However, recently, Ari got blasted on social media after a leaked video showed her son inside a club with her and some friends. In the video, Ari is seen twerking while Santana is seen in the background. 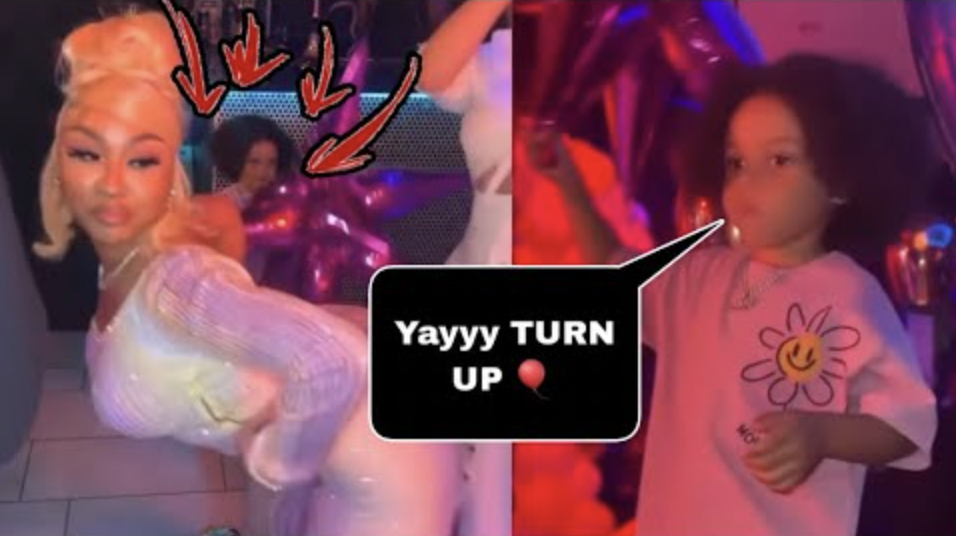 While many fans didn’t mind this at all, some did and one felt so strongly about it that he started a petition to take Santana away from Ari.

Now in a new clip, Ari addressed the latest petition and said that nobody is taking her son away from her. 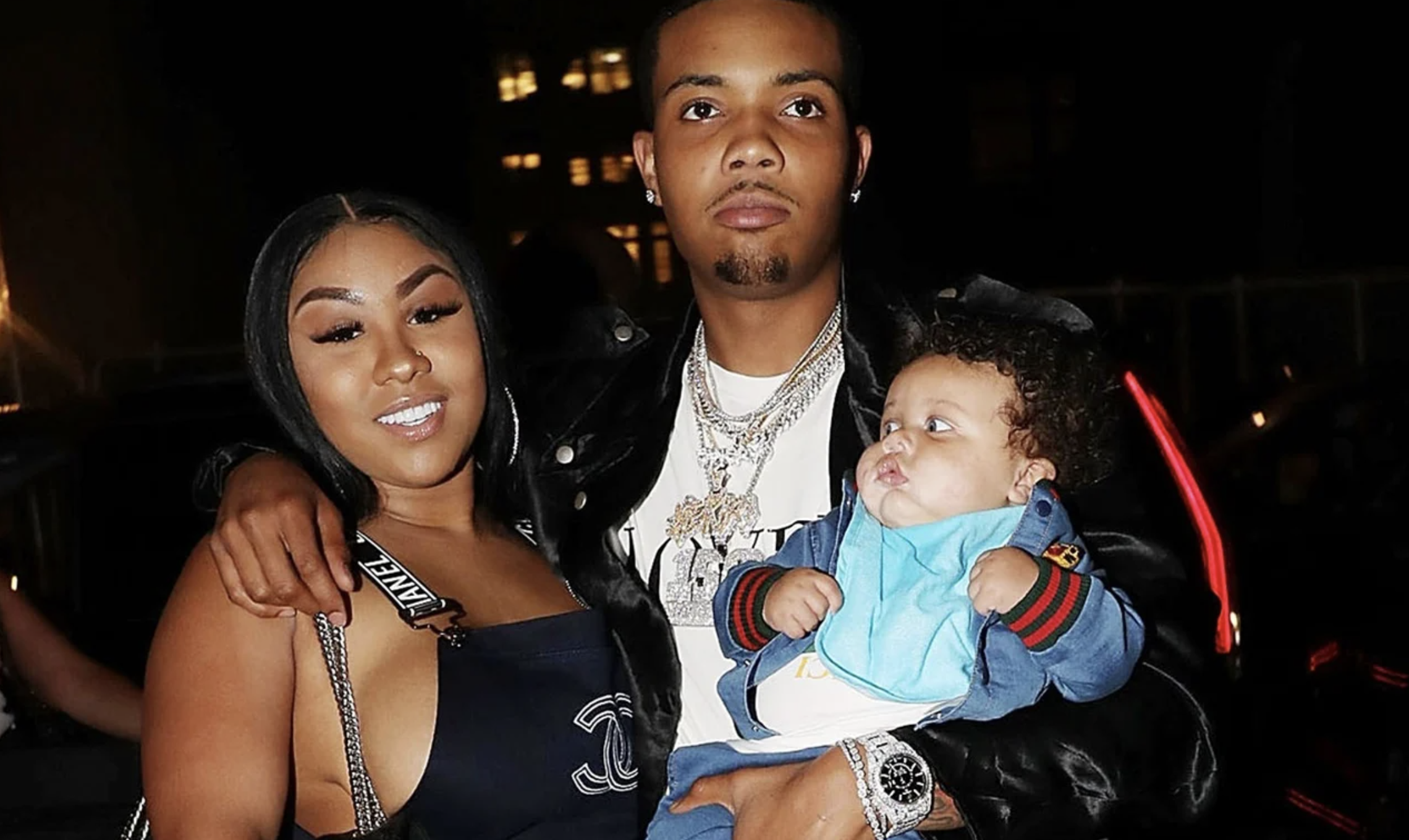 Ari also hinted that G Herbo doesn’t even want his son with him, so how would the petition make him volunteer to take the child in?

“How you gonna get a petition to voluntarily give my baby to somebody who ain’t even asking for him,” she added.