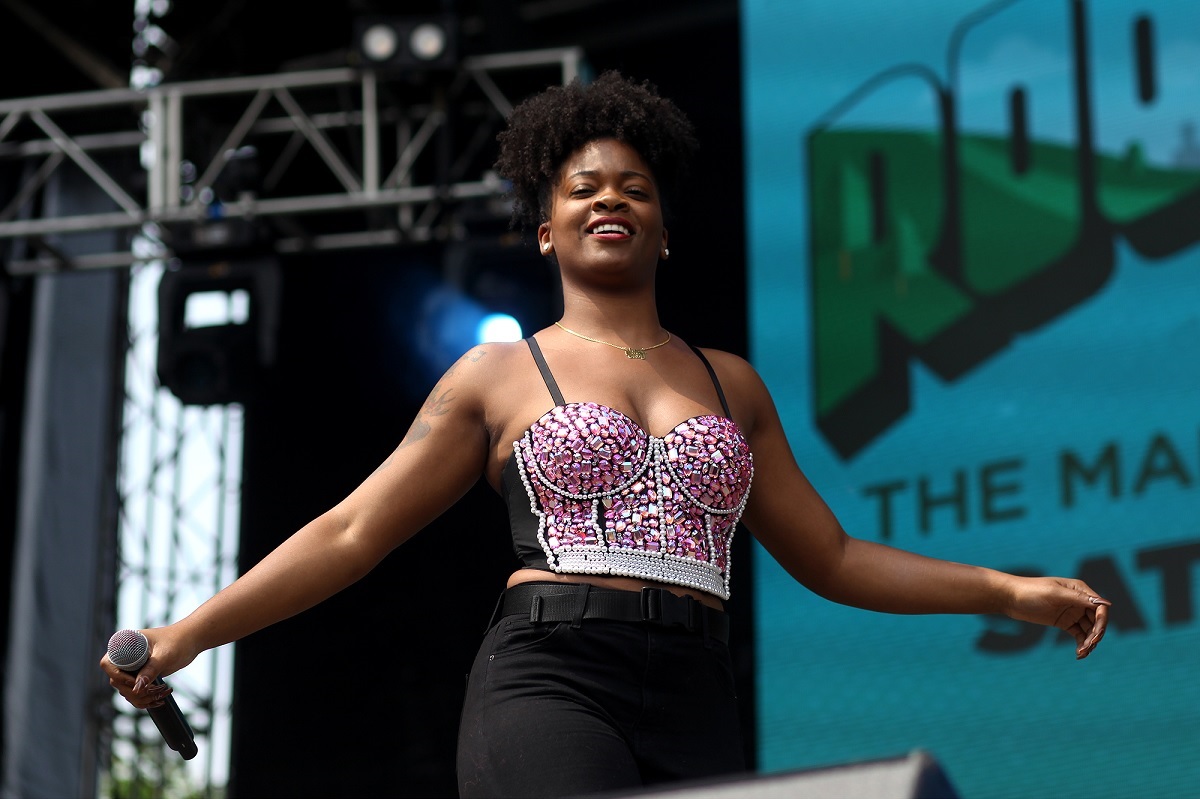 And she shared a couple of pics of the two cozied up.

The new couple appears to be in San Diego for a wedding, all dressed up. Ari shared pics of the pair together and Keith giving it a more subtle touch with a pic of their hands bound in a loving grasp. 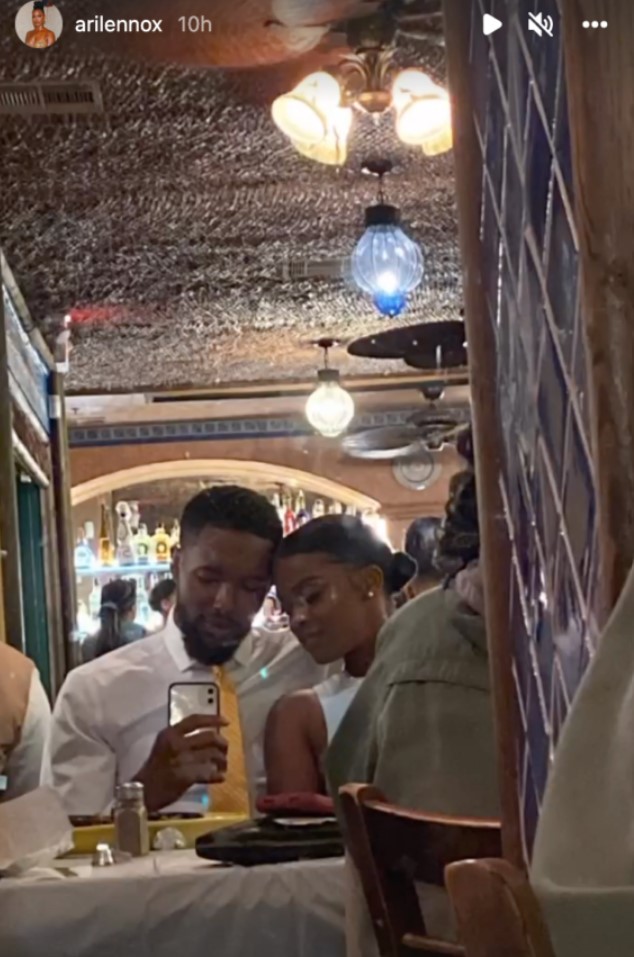 And they seemed very cute together.

Keith Manley appeared on the 9th season of Married at First Sight. He got the audiences invested in the ups and downs of his marriage to Iris Caldwell. 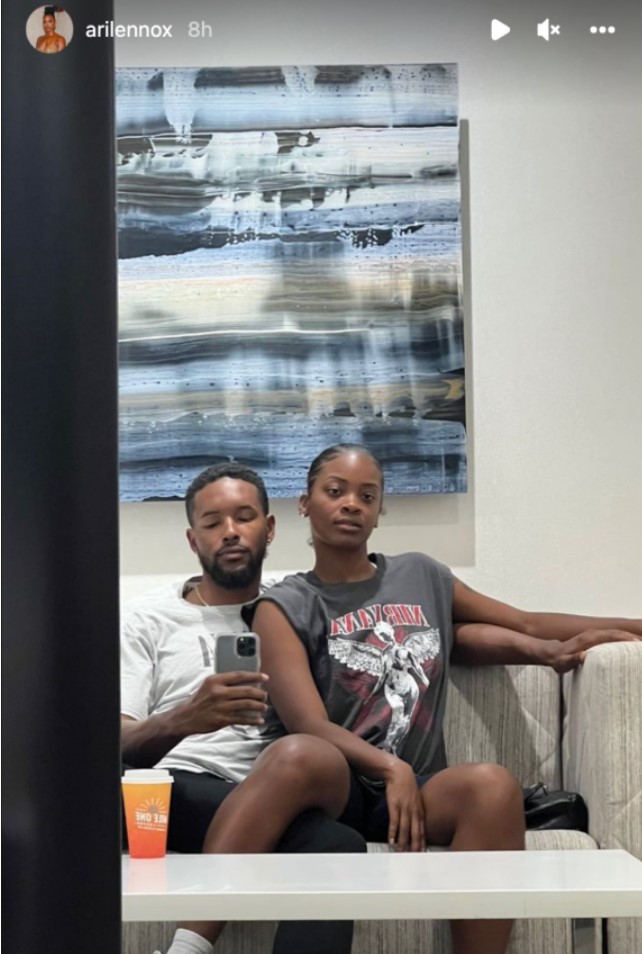 But the two are no longer together.

In an interview with Essence last year, Ari opened up about how she had trouble landing a man because they were scared of her dog: a large male Akita. But Keith seems to have absolutely no issues with that. 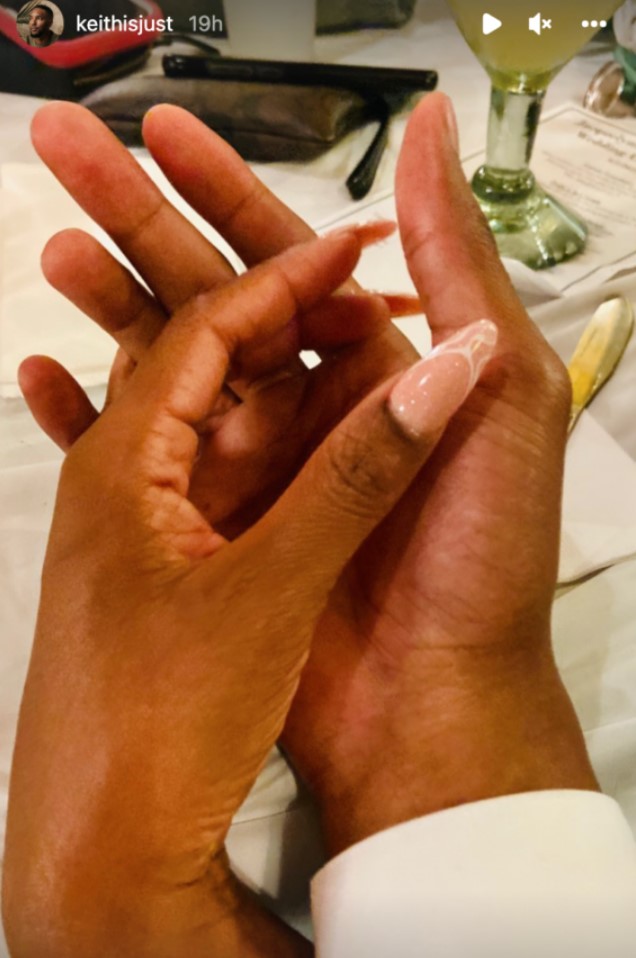